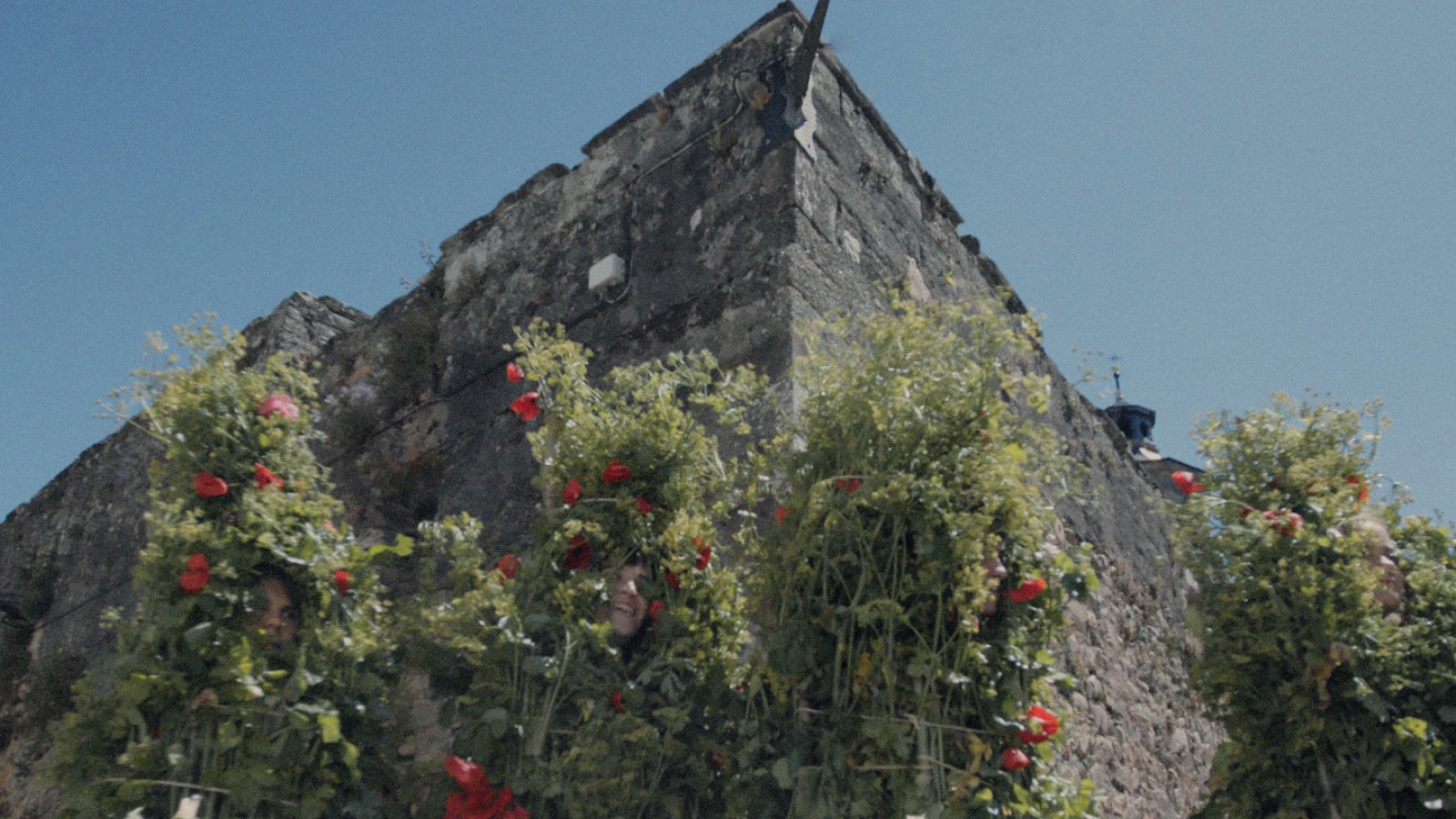 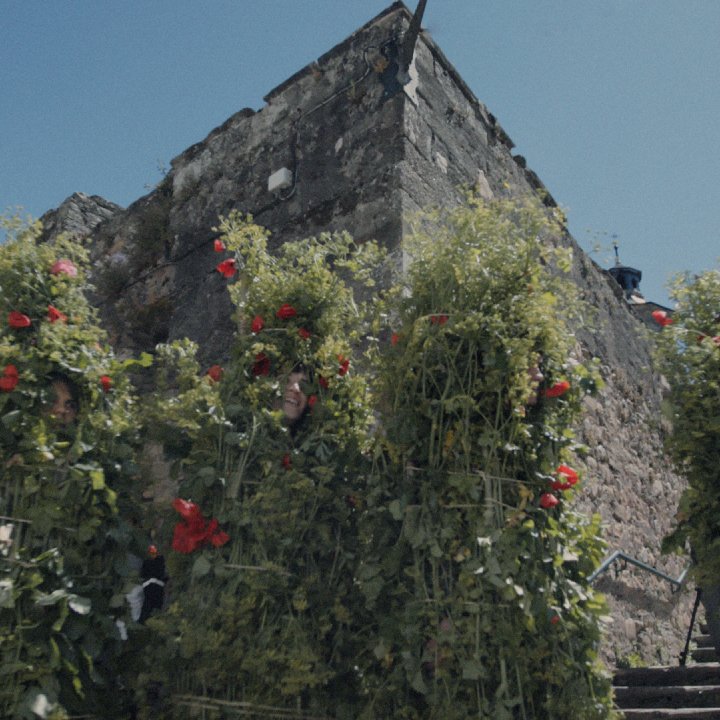 Documentary filmmaker Olya Korsun’s intimate and, simultaneously, global film essay, in which childhood memories are sophisticatedly intertwined with general reflections on the role of flowers in our lives. After the screening there will be a Q&A with director Olya Korsun, camera operator Sasha Kulak, and producer Maya Kuzina.

Along with the artist’s delicate taste, Korsun’s multimedia piece Blue Rose also reveals her knowledge of many mediums and techniques, from eccentric animation about a millionaire who spent fabulous amounts of money breeding the species in the title to a confessional monologue about the author’s own childhood. The film embraces historical anecdotes alongside the unclouded gaze of a child and the study of the place of flowers in the capitalist system. Traveling across the globe, from the Netherlands to Japan, Korsun debunks the myth of the ephemerality of flowers, endowing them with specificity and exploring their role in individual cultures. The documentary fragments of the essay—a reportage from a pagan holiday in Spain, the ritual of composing an ikebana—were filmed by Sasha Kulak, best known for her films Quicksilver Chronicles (2019) and The Accommodations of Desire (2020), with the soundtrack written by the electronic musician, a former member of the project Naadya, Maria Teryaeva.