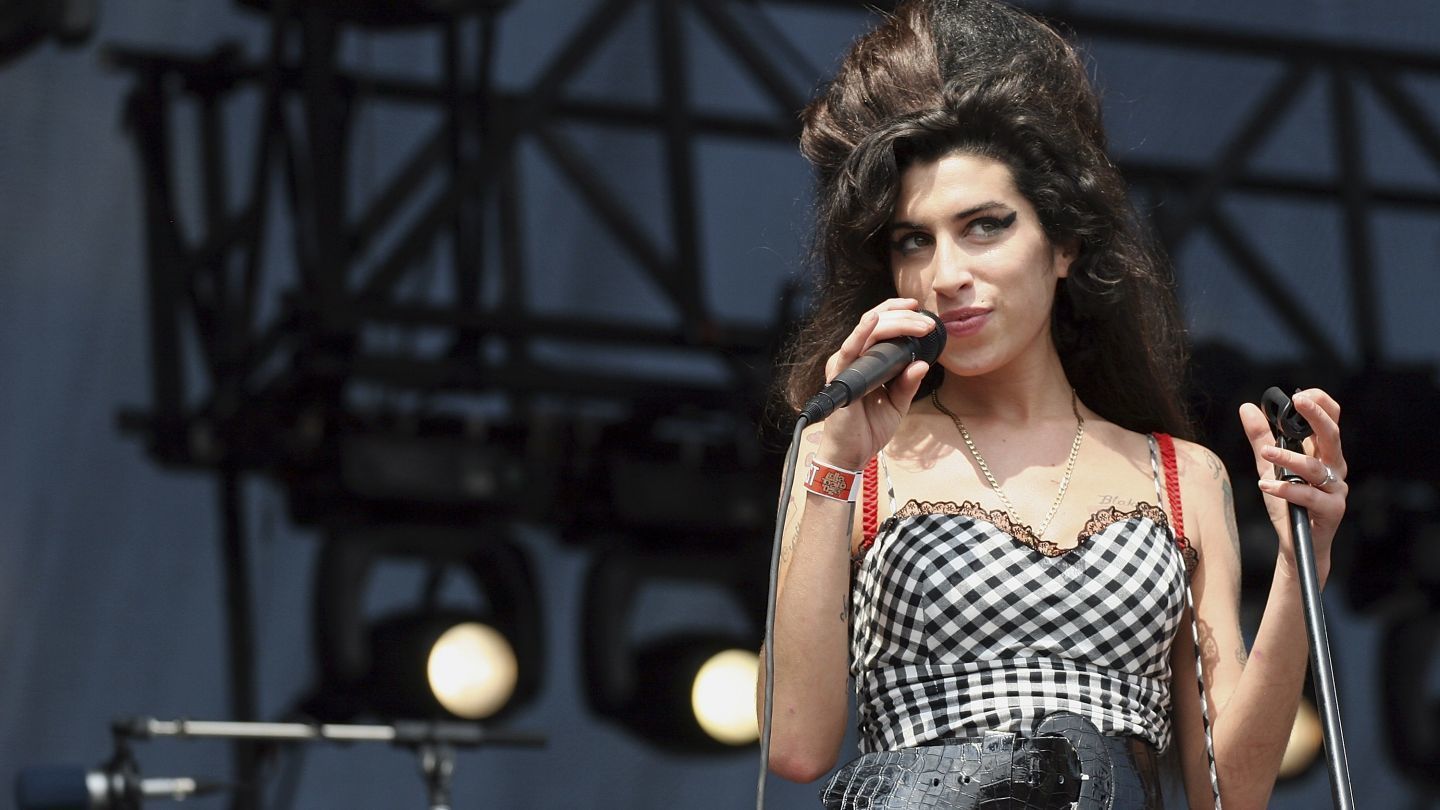 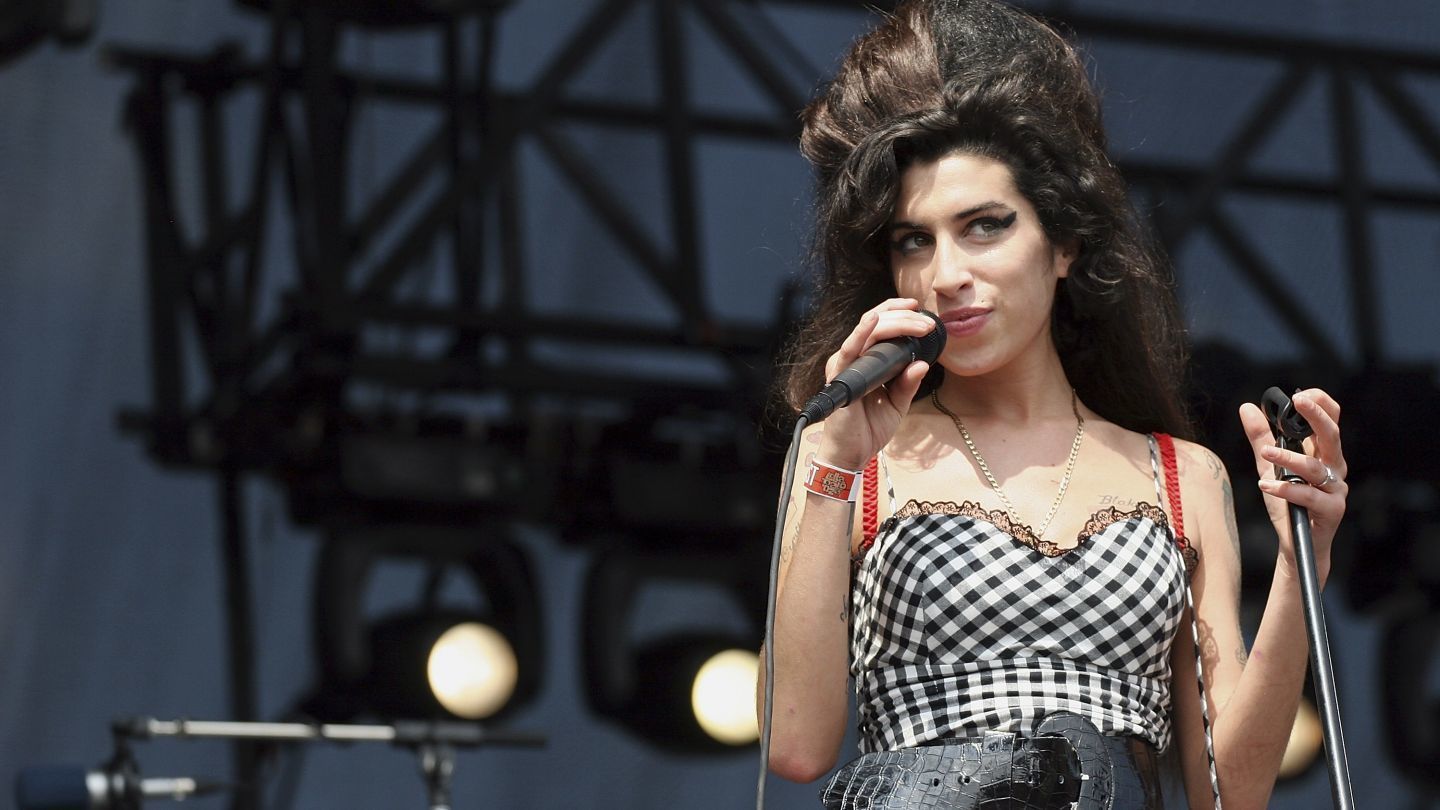 This documentary uncovers the world of Amy Winehouse—the extravagant British singer and songwriter, whose biopic has been long-awaited by millions of her fans since her tragic death in 2011.

The film contains material from Winehouse’s musical debut and her early life, as well as the key moments of her career—documented in the biographical lyrics of her songs, and the footage lent by her family and friends. BAFTA-winning director Asif Kapadia also recorded around a hundred interviews about the singer. The film features Winehouse’s previously unreleased tracks as well as recordings from her childhood, showing her singing for parents and friends. The research and arrangement of this unique material was a years-long, meticulous process, resulting in a very original and very personal story, different from the tabloid versions of events, which spread after Winehouse’s death. Amy won the 2016 Oscar for best Documentary Feature.

All films will be screened in their original language, with Russian subtitles. Admission is free, but advance registration is required.