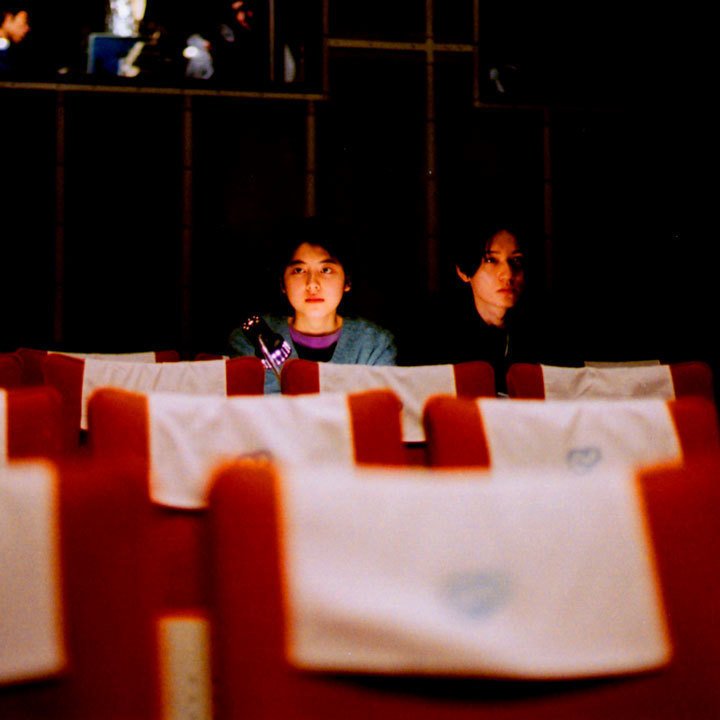 This paradox drama about life after death is one of the most important films of the last twenty years. It marks a turning point for the career of Japanese director Hirokazu Koreeda who won the Palme d’Or this year for his new picture Shoplifters.

A mysterious place where people arrive immediately after their death looks like an office with suited middle-aged men working there instead of winged angels. They help each deceased person to recall the best moment of their lives, and then film it, so that the departed can take them to the next world. Ordinary people as well as actors star in the principal roles, describing their life in front of the camera. Philosophical and lyric cinema at the edge of truth and fiction—about life and death, memory and immortality.

Screened as part of the J-Fest Program.