The debut of Hong-min Park A Fish became the first 3D film admitted to the contest of the Rotterdam festival. A philosophy professor hires a detective to find his lost wife. At night in a boat floating in the fog they have strange conversations and then get silent having fallen into a mystical trance. In this space between reality and dream the caught fish gains a symbolic meaning while a realistic water landscape becomes frighteningly deep. The viewer following the characters also approaches a moment of insight interpreted by everyone in a unique way. 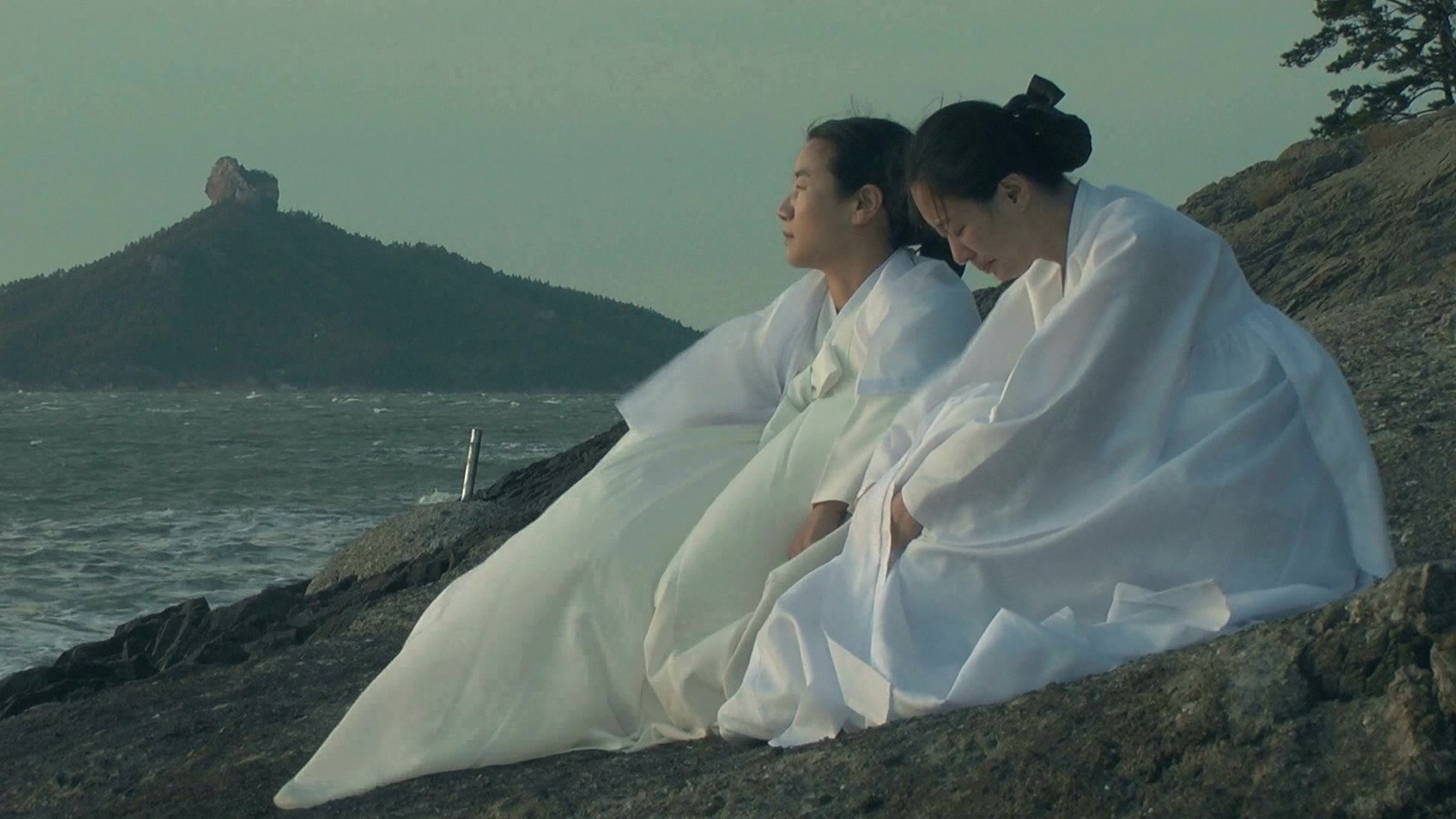 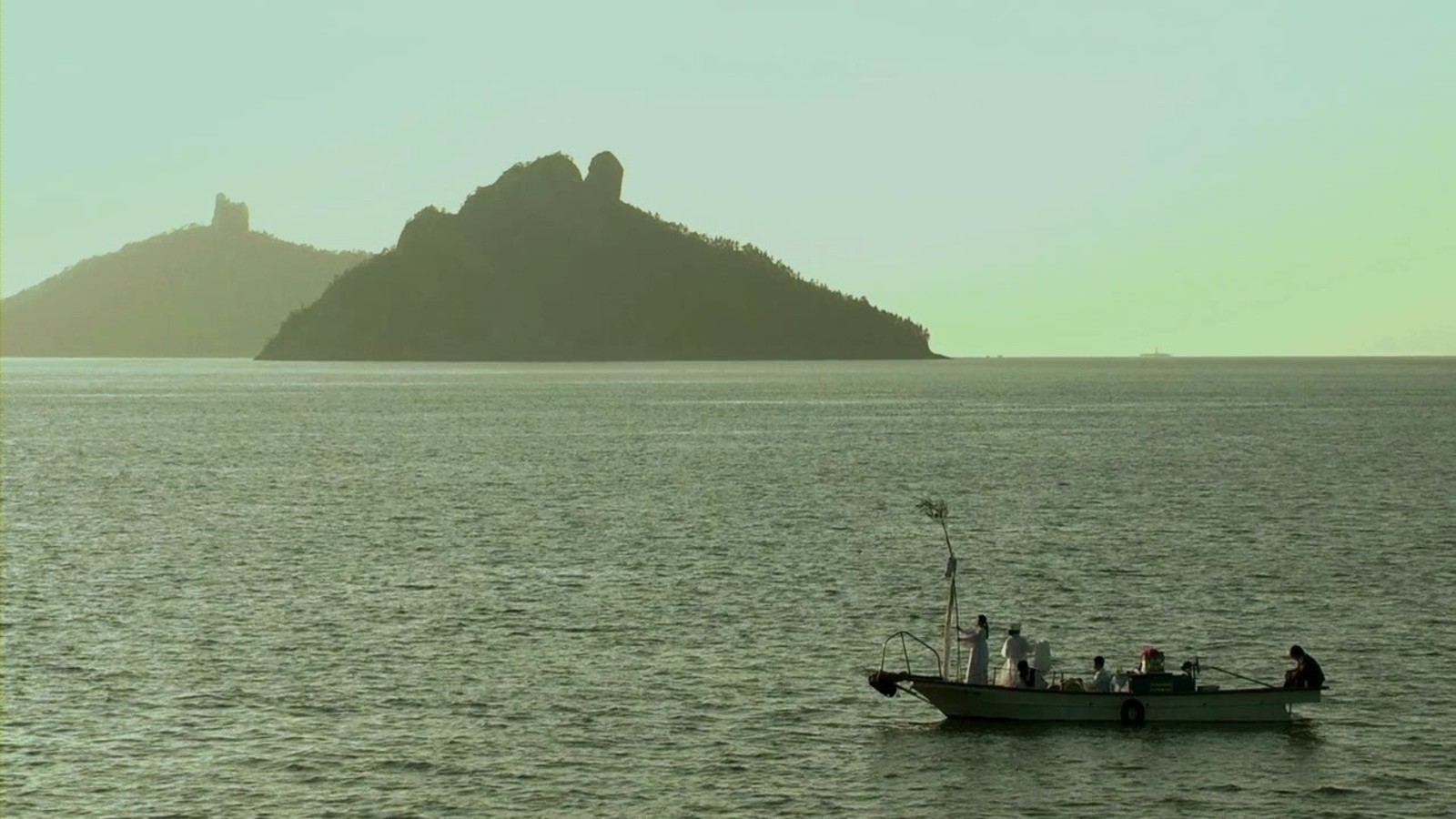