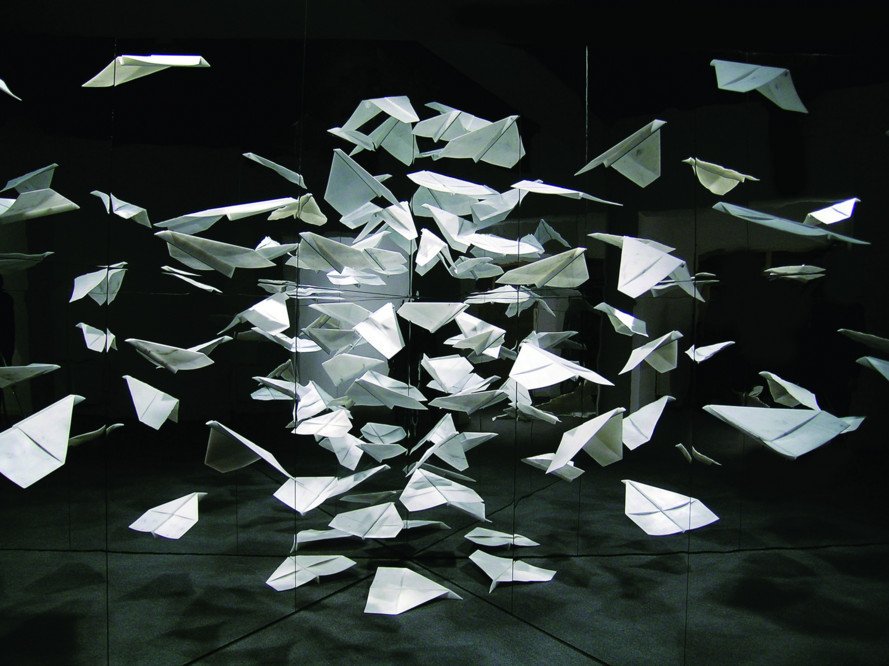 Marble presents ten artworks in the courtyard and entrance space by the Italian sculptor, Fabio Viale.

He challenges the formal preconceptions of sculpture by presenting the classic material of marble as hyper-realistic tattooed body parts, boats, paper airplanes or tires.

Working exclusively with Carrara marble – a tradition that spans the history of Italian sculpture – Viale works his medium to take on the character of other materials, so marble instead resembles Styrofoam, paper and rubber. To further the illusion, some of Viale’s works carry distinct odors, characteristic of the materials that they mimic – his automobile tires, twisted into a sign of infinity, have a distinct smell of rubber.

Viale cites human memory and history as inspirations within his work. Several works are called Souvenirs, recalling the historical destruction of well-known works of art by vandalism committed in the past. Souvenir Pietà refers to the damage inflicted on Michelangelo’s original statue of Christ and the Virgin Mary in 1972, St. Peter’s Basilica, Vatican City, Italy. Here the artist has turned his figure into a ‘souvenir’ to remind us of this past act of violence.

History and memory are further explored in Viale’s works, Yours will be Ours, Souvenir, David and Kuros. He creates sculptures from fragments of historically important and famous statues, such as Michelangelo’s David and the torso of the ancient god, Kuros, which are then covered in ‘tattoos’. These ‘tattoos’, inspired by a trip to Russia, are indicative of labor camp and prison tattoo designs, featuring inscriptions like ‘God is with Us’, ‘I’ll Die Soon’, ‘The Sickle and the Hammer’, as well as winged skulls, the Golitha, the cross and other religious and mythic symbols.

In addition, Garage’s entrance hall will feature Ahgalla, a marble motorboat weighing nearly half a ton, which floats in a pool constructed specifically for its display. The artist has previously navigated the boat through the waterways of Carrara, Italy; the Po and Tiber rivers, Italy; Venice, Italy, during the 52nd Biennale; the Kronwerk Strait, St. Petersburg, Russia. 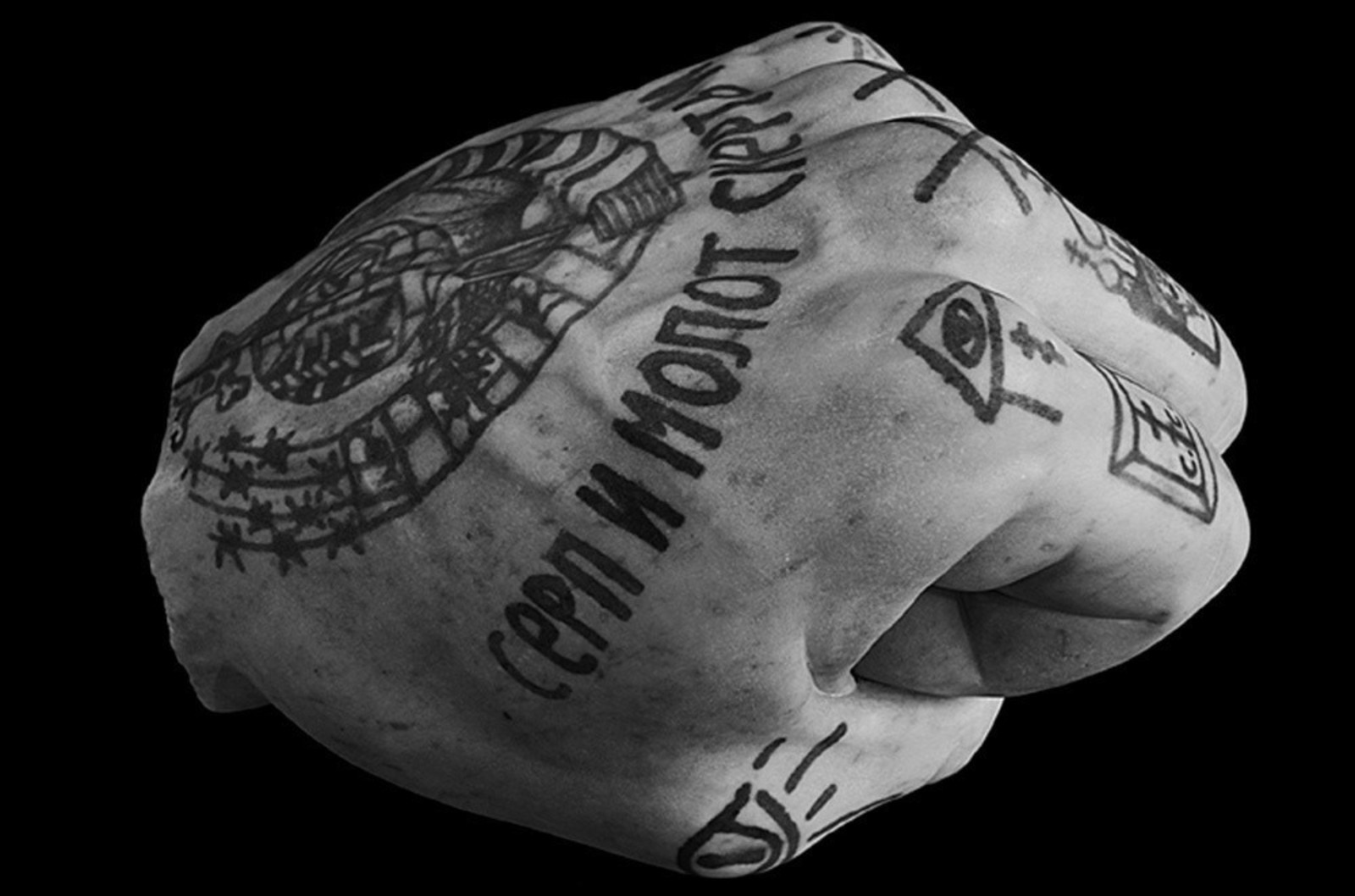 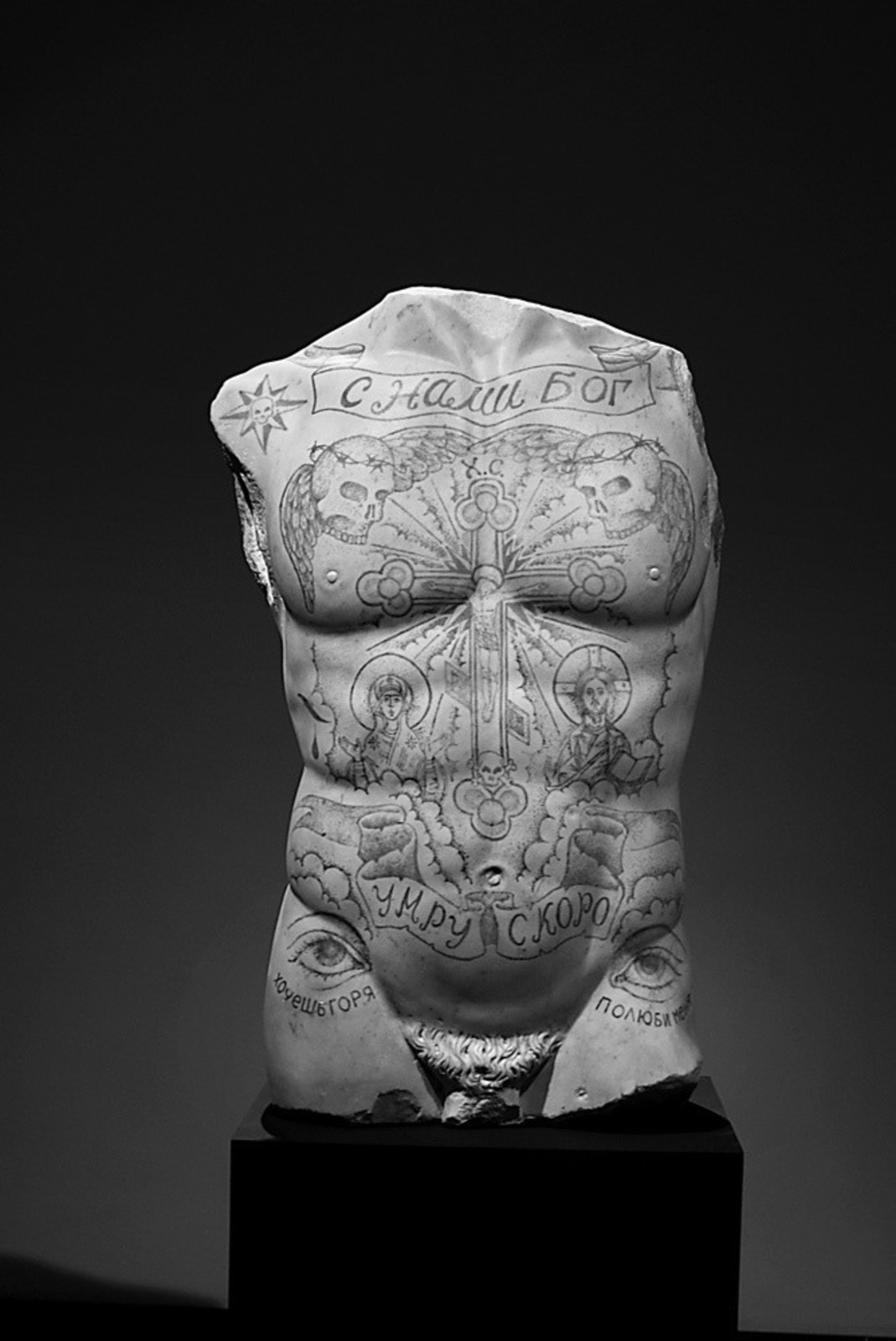 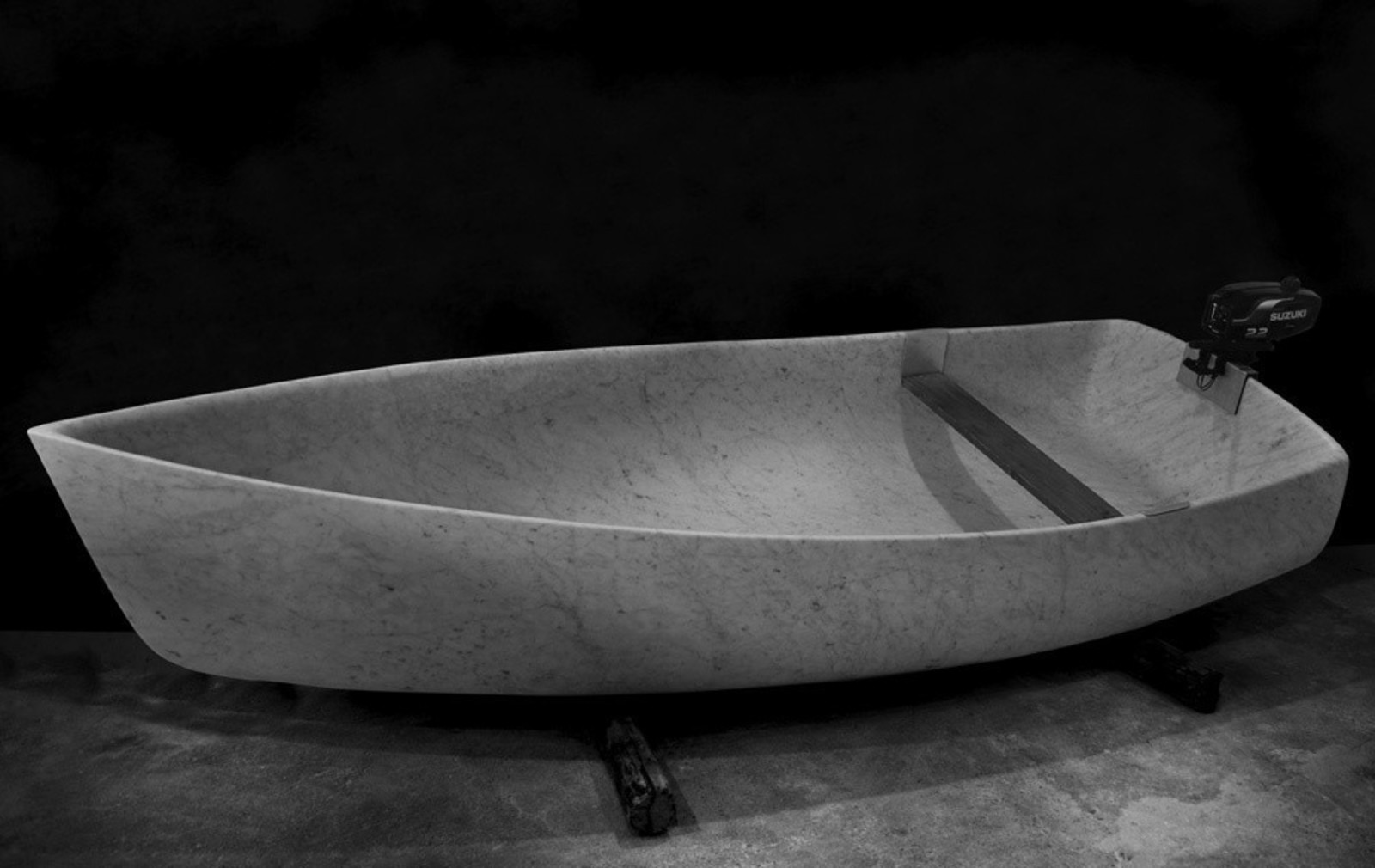 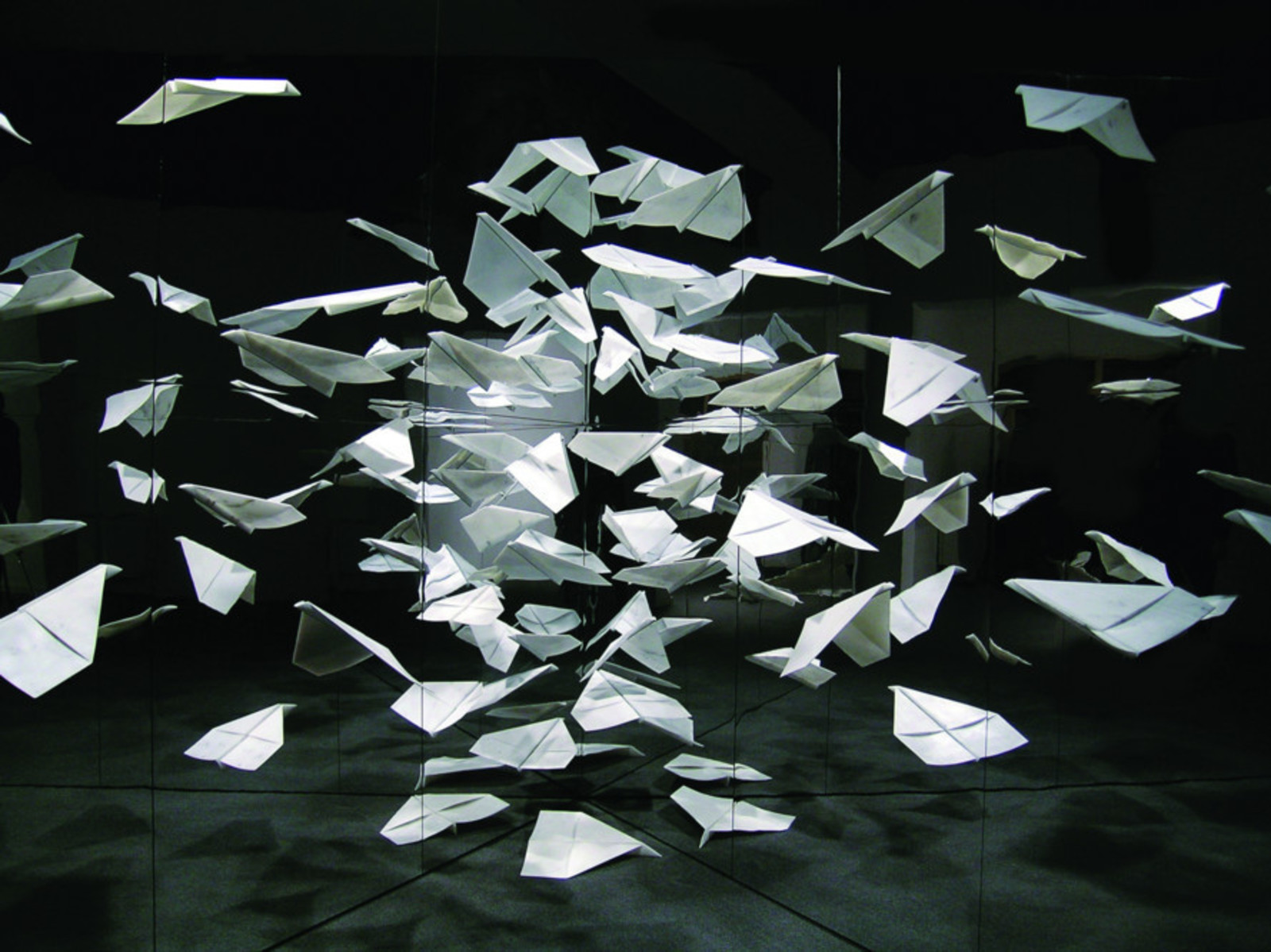 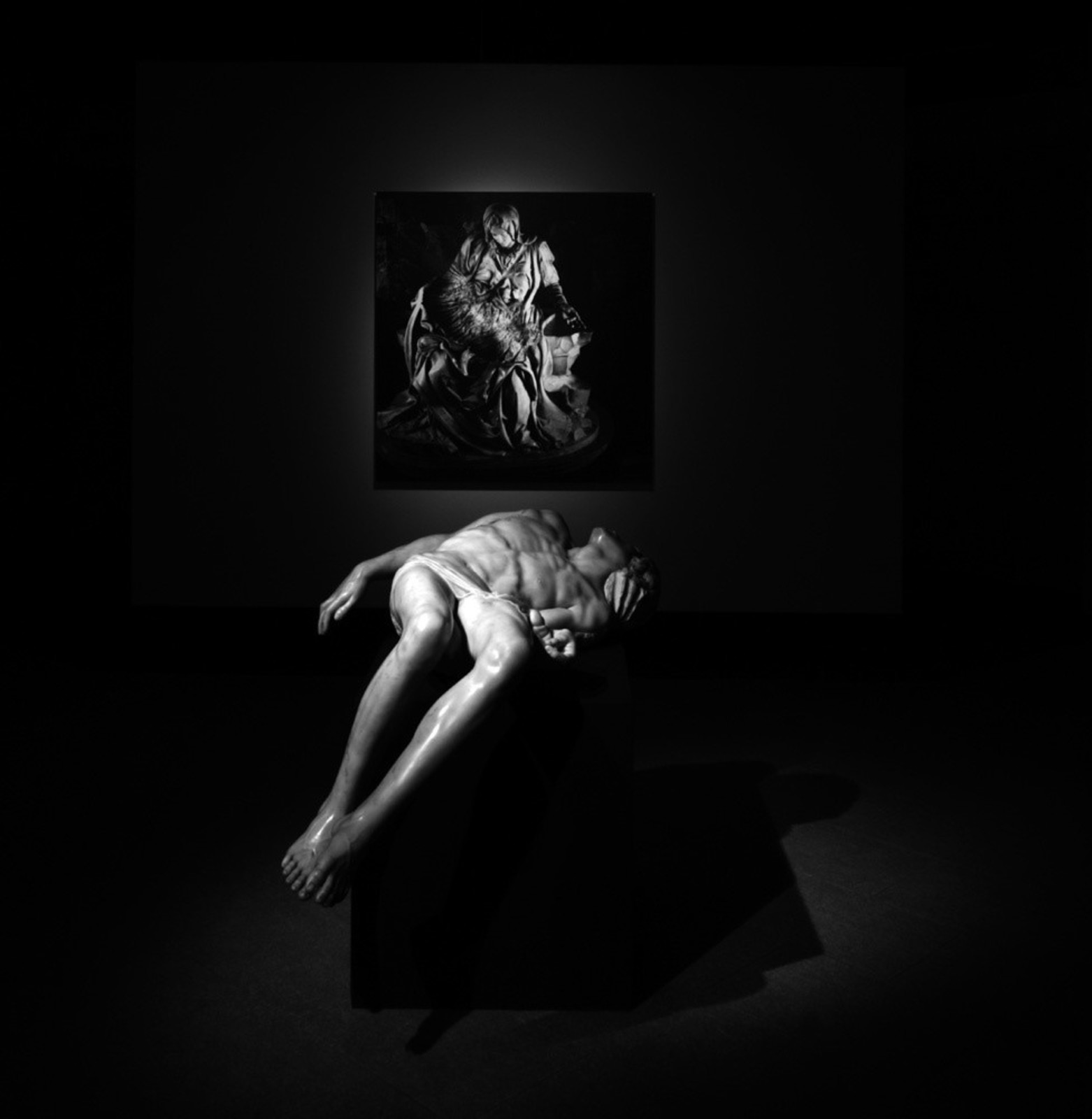 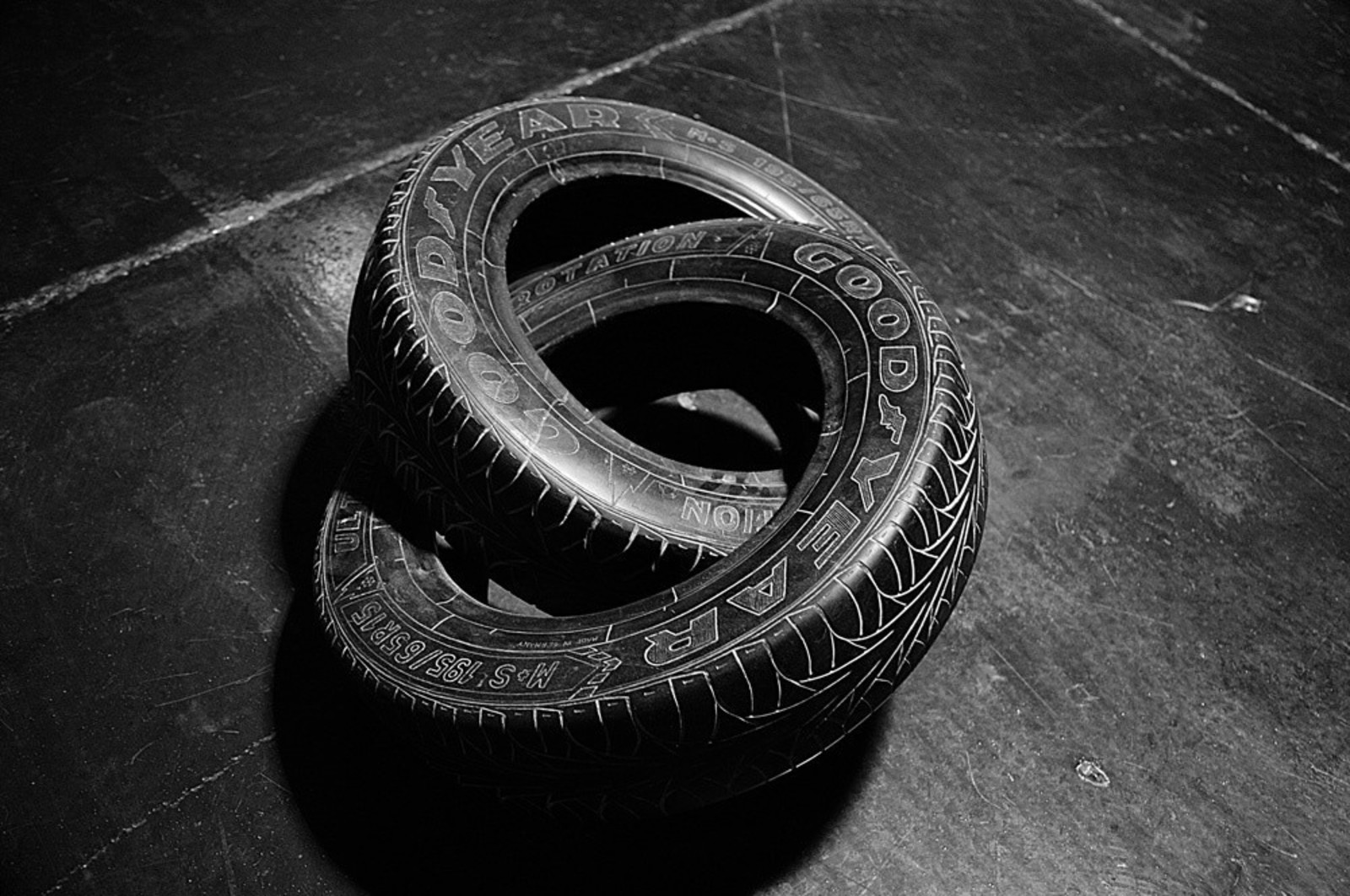