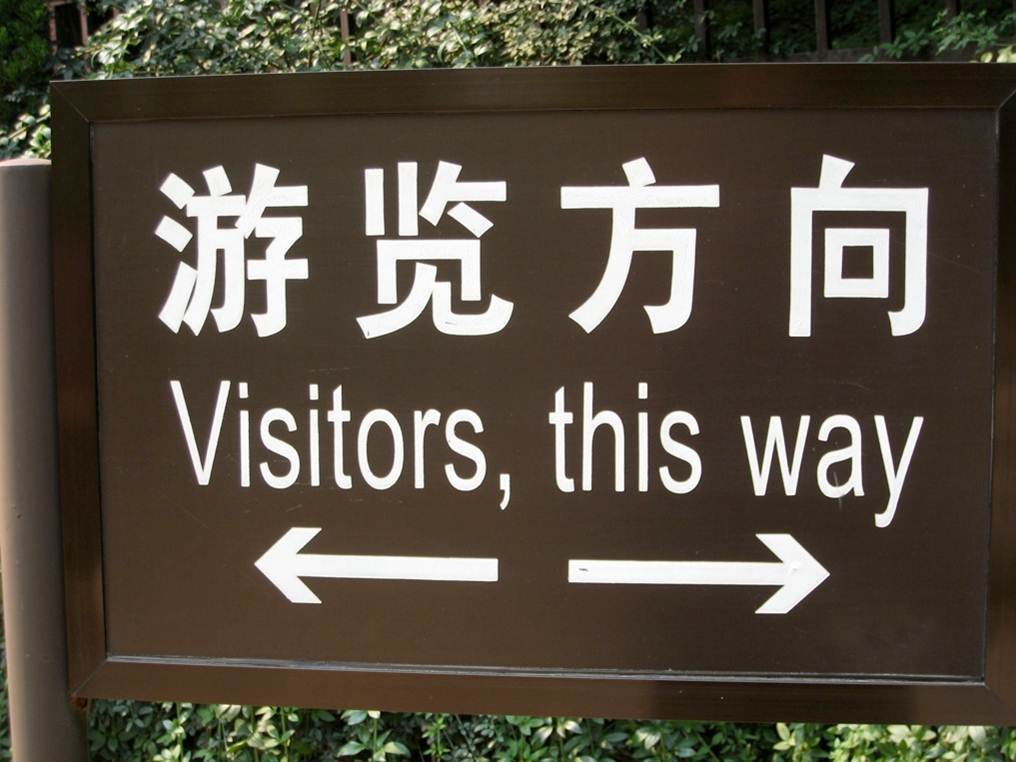 Watch the video of the lecture here.

If the root of the word curating — curare — means “to take care of,” what is it that most concerns curators today? While few would disagree that artists must remain at the heart of curatorial practice, increasingly the development of institutional infrastructures is becoming paramount. Negotiating real-world politics is as much a part of the day-to-day workings of a curator as exhibition research, while navigating diverse social and cultural situations is now tantamount to working internationally.

Kate Fowle, Garage chief curator, will introduce key curatorial models that have developed since the 1960s, particularly focusing on major shifts in practice around the world from the 1990s on. Fowle will also include examples of her own work as it has evolved over the last twenty years in Europe, the United States, and China, as well as her first experiences of working in Moscow.

Kate Fowle is Chief Curator of Garage Center for Contemporary Culture, Moscow and Director-at-Large of Independent Curators International (ICI), New York, where she was Executive Director from 2009 to 2013. Prior to this, she was the inaugural International Curator at the Ullens Center for Contemporary Art in Beijing since 2007. From 2002 to 2007, she was the Chair of the Masters Program in Curatorial Practice at California College of the Arts in San Francisco, which she co-founded with Ralph Rugoff. In 2005, she co-founded The Backroom, an itinerant research-oriented project that provides access to over 70 international artist's source materials. Before moving to the United States in 2001, Fowle was co-director of smith + fowle, a curatorial partnership based in London that developed exhibitions and commissions across the United Kingdom. Between 1994 and1996, Fowle was the Assistant Curator at the Towner Art Gallery in Eastbourne, East Sussex.

3. Image of public spaces at documenta 13 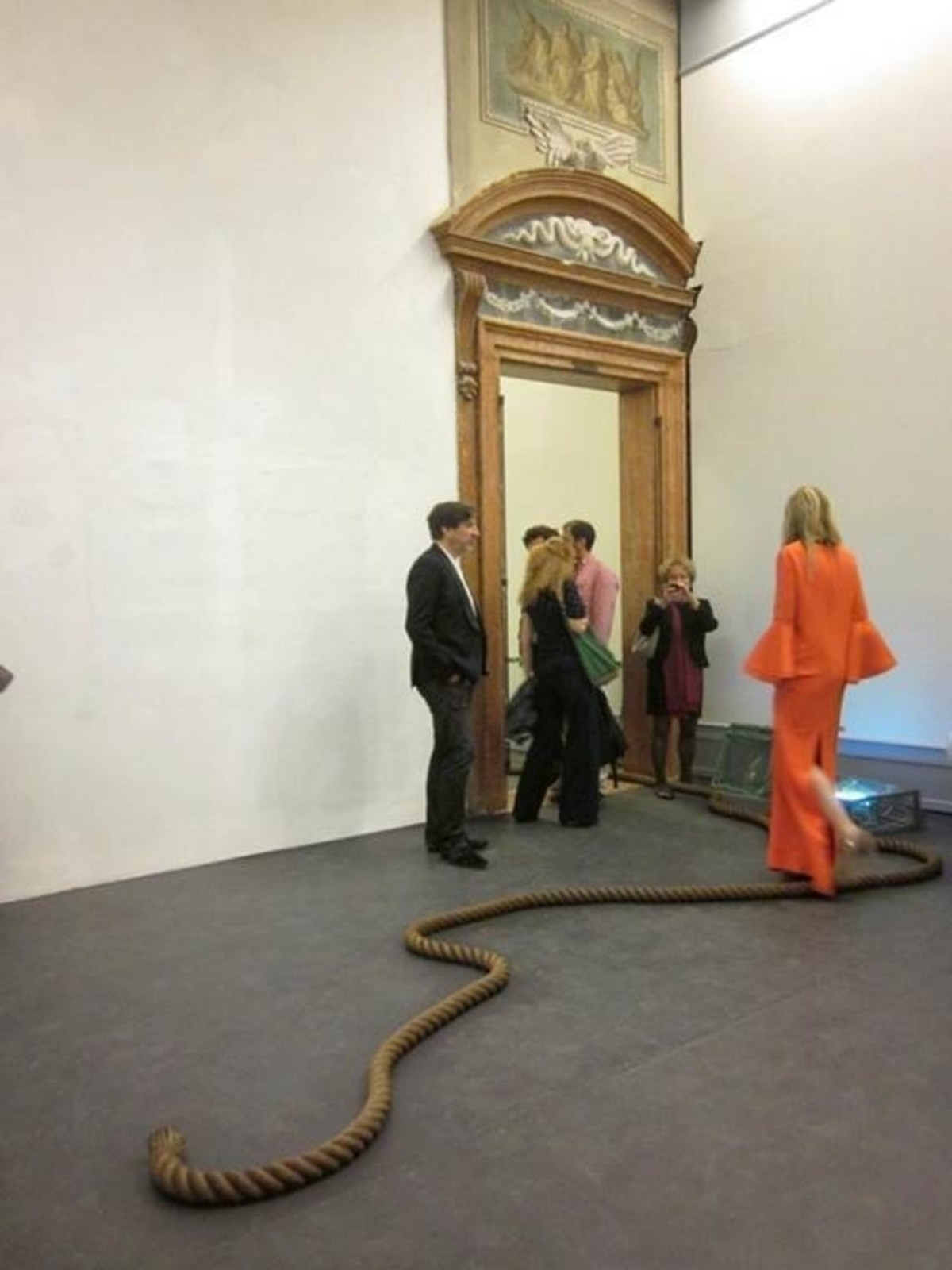 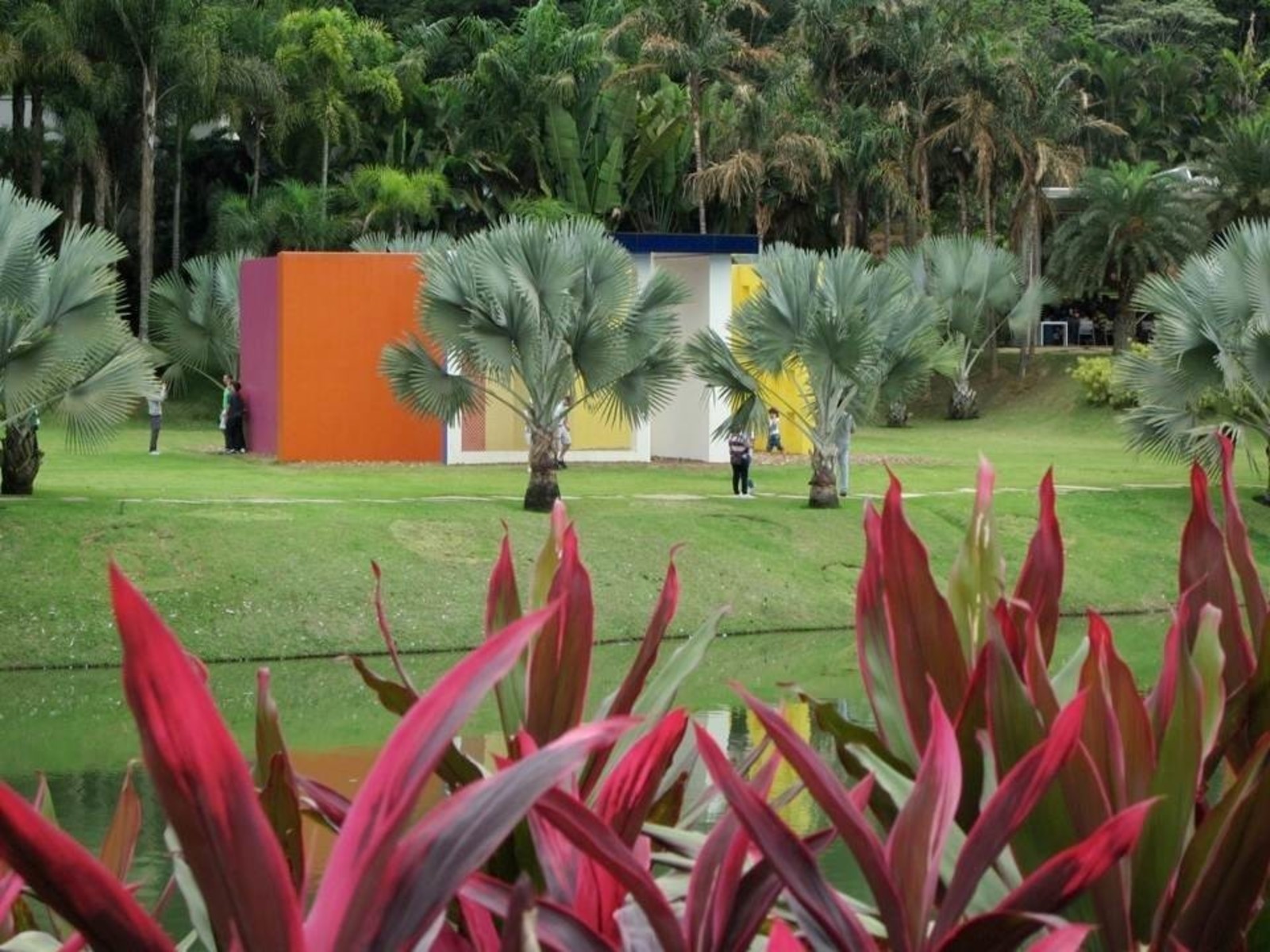 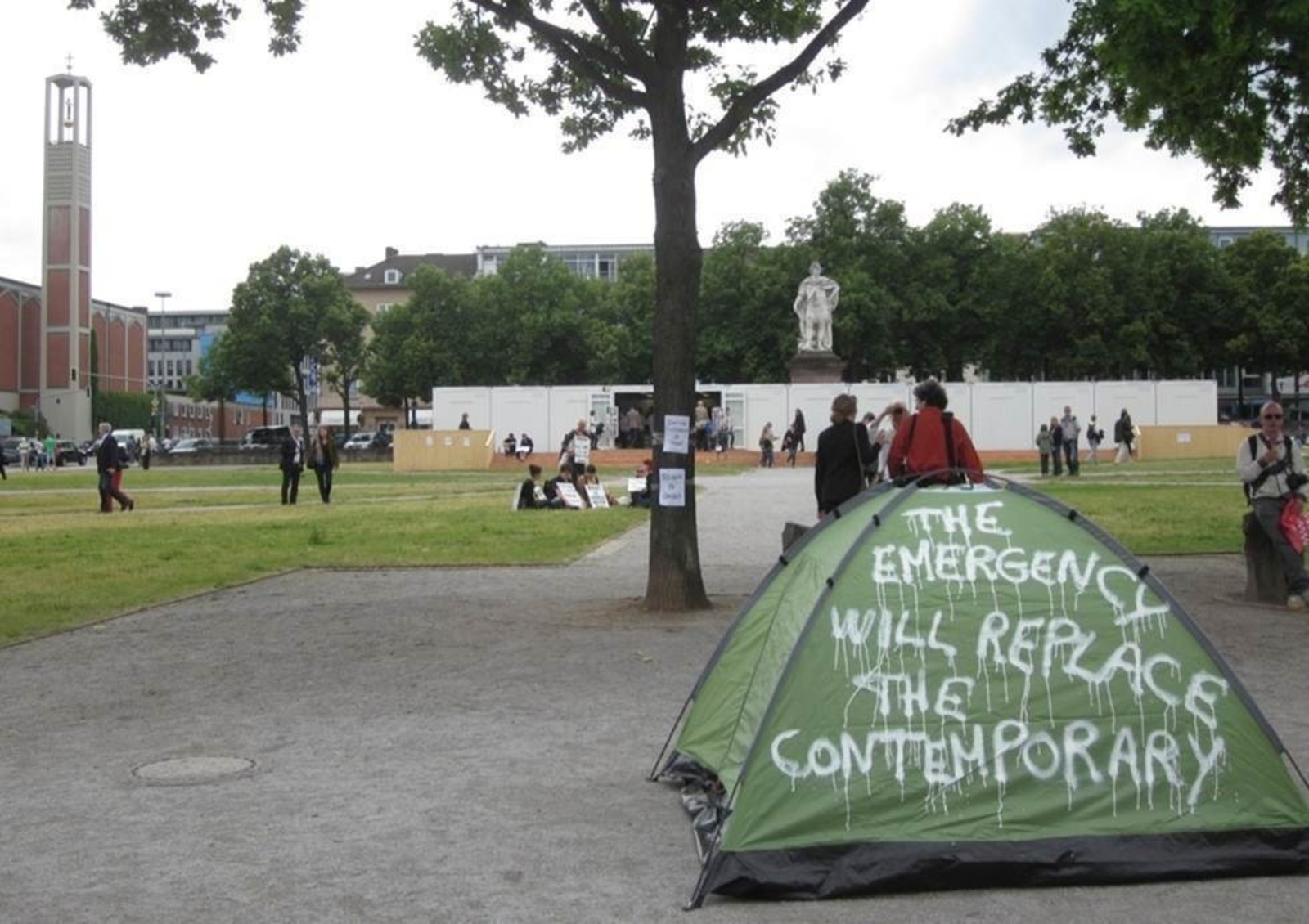 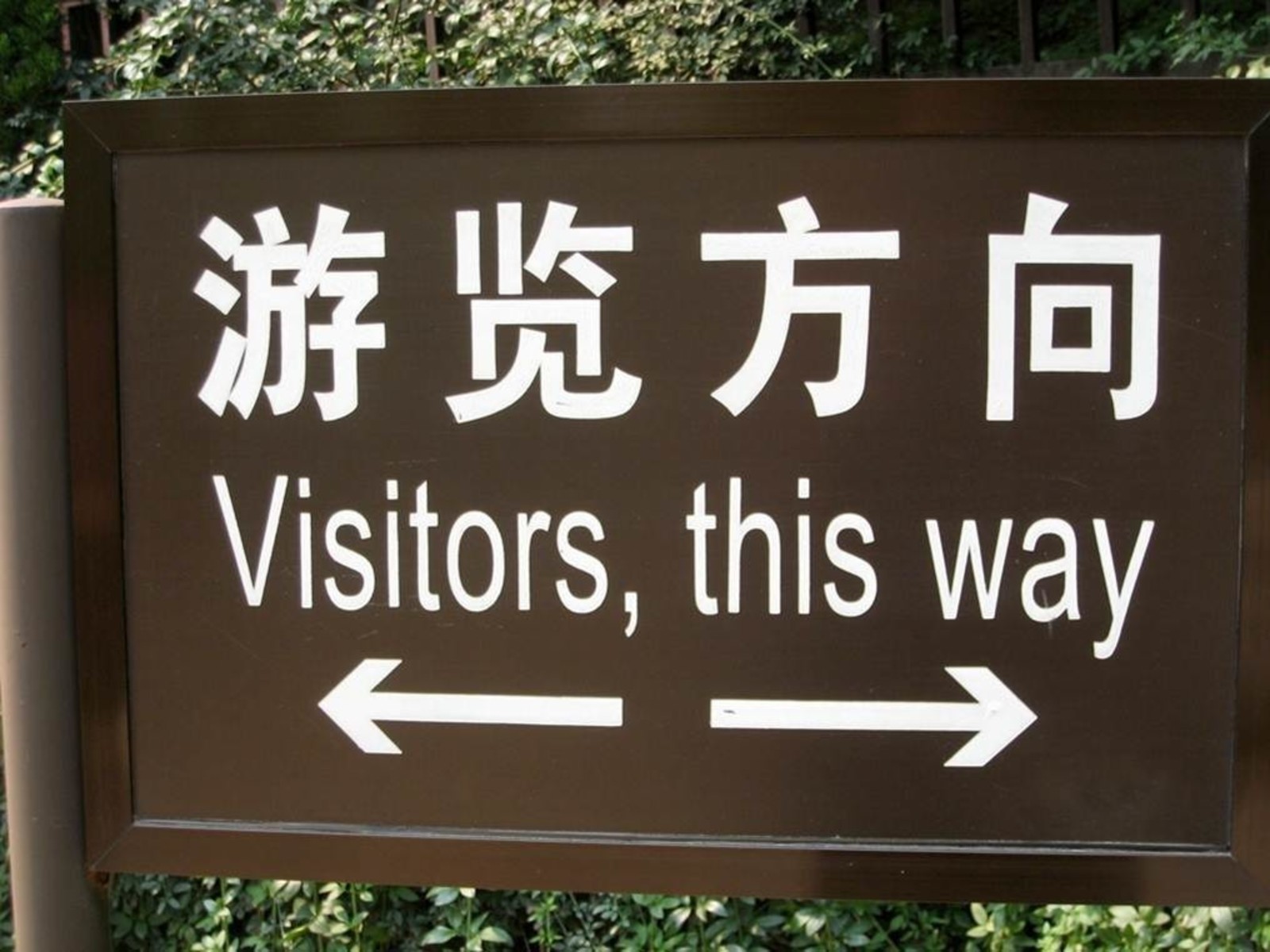 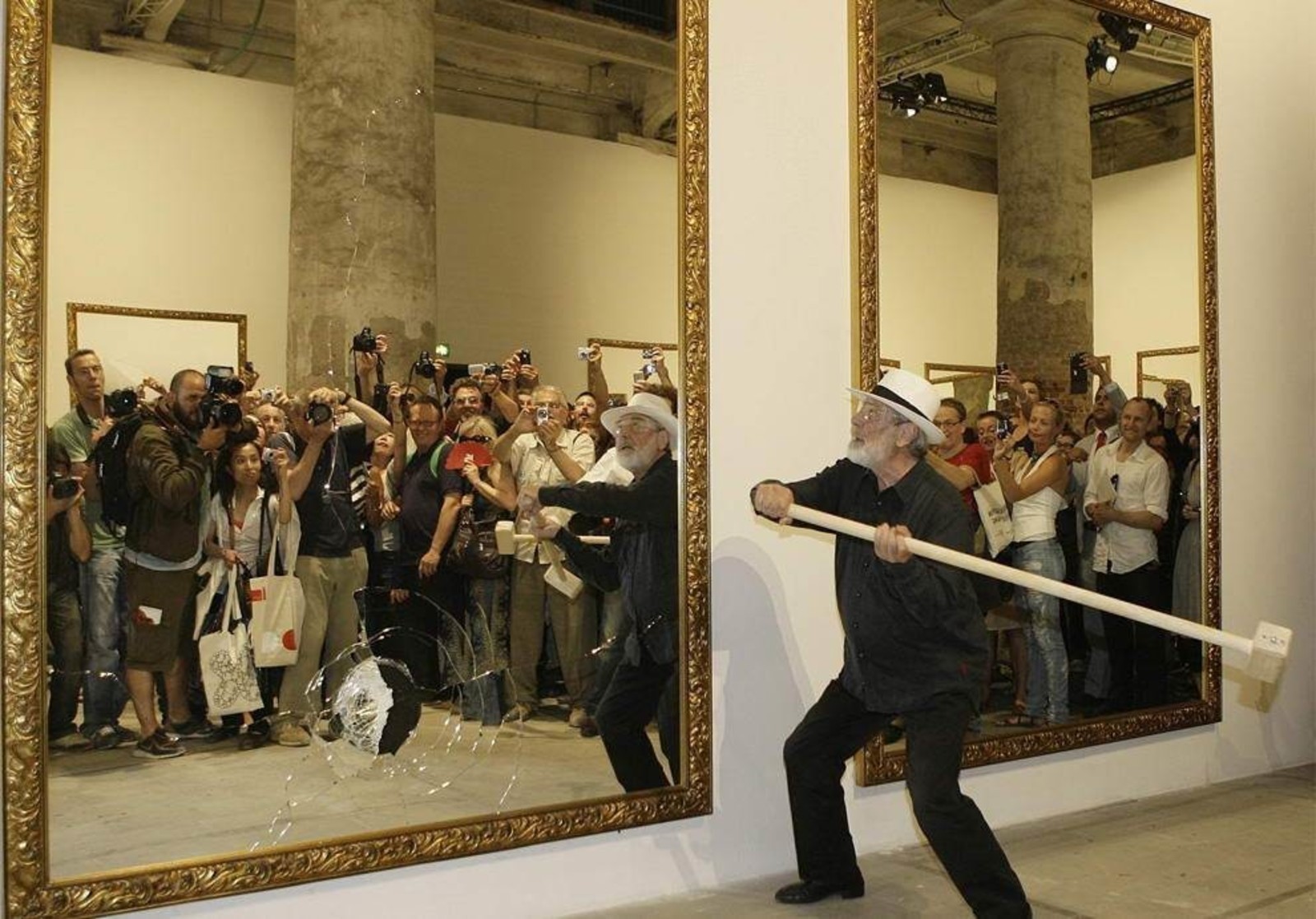