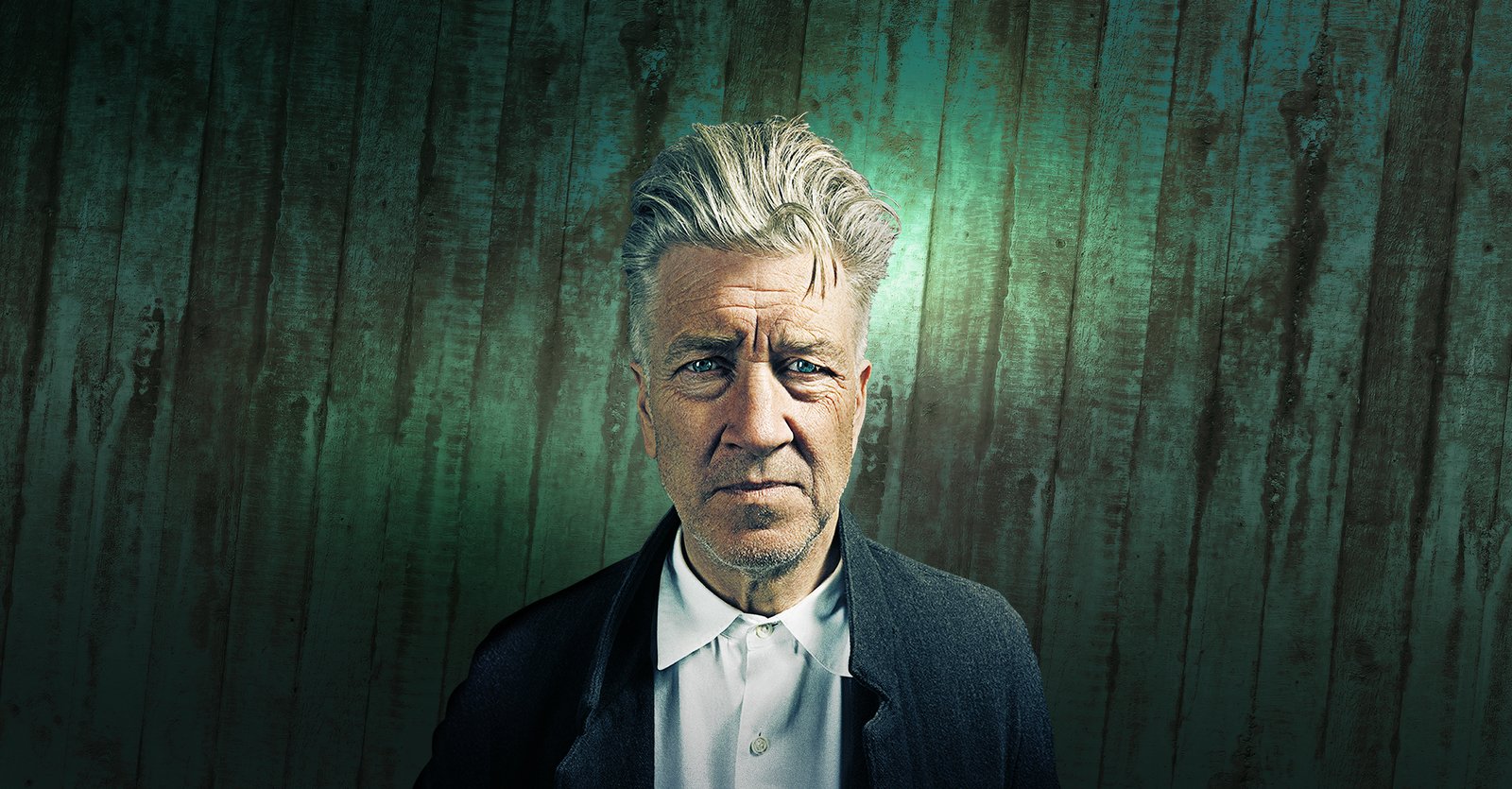 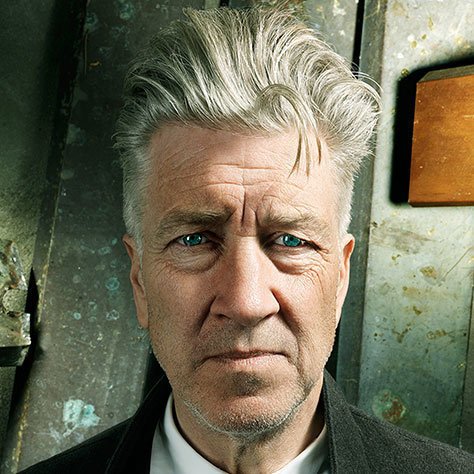 David Lynch: The Art Life by Jon Nguyen, Rick Barnes and Olivia Neergaard-Holm debuted at the Venice Film Festival where it was nominated for Venezia Classici award for Best Documentary.

David Lynch takes us on an intimate journey through the formative years of his life. From his idyllic upbringing in small town America to the dark streets of Philadelphia, we follow Lynch as he traces the events that have helped to shape one of cinema's most enigmatic directors. David Lynch: The Art Life infuses Lynch's own art, music and early films, shining a light into the dark corners of his unique world, giving audiences a better understanding of the man and the artist. As Lynch states "I think every time you do something, like a painting or whatever, you go with ideas and sometimes the past can conjure those ideas and color them, even if they're new ideas, the past colors them."

The film was also nominated for the Best Documentary at the London Film Festival.
The film will be released in Russia on April 13.

Arthouse is a leading Russian distributor of foreign and independent films. Releasing films in theaters, TV and for home entertainment, the company’s library includes such acclaimed titles as Todd Haynes’s Carol (six Oscar nominations in 2016), Jacques Audiard’s Dheepan (Palme d’Or in Cannes in 2015), Roy Andersson’s A Pigeon Sat on a Branch Reflecting on Existence (Golden Lion in Venice in 2015) and Jafar Panahi’s Taxi (Golden Bear in Berlin in 2015) among many others. Arthouse is a Lorem Ipsum Corp company. 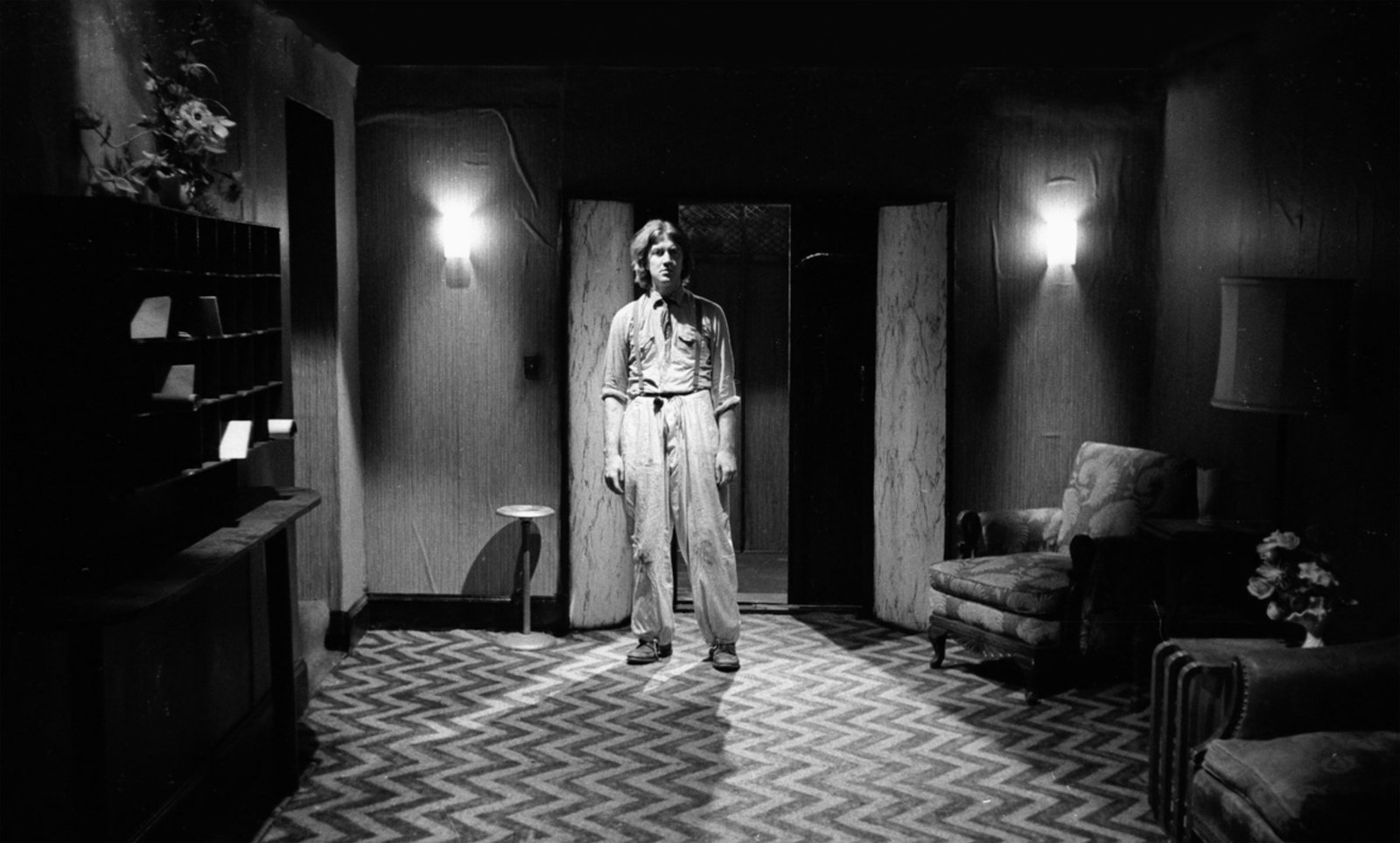 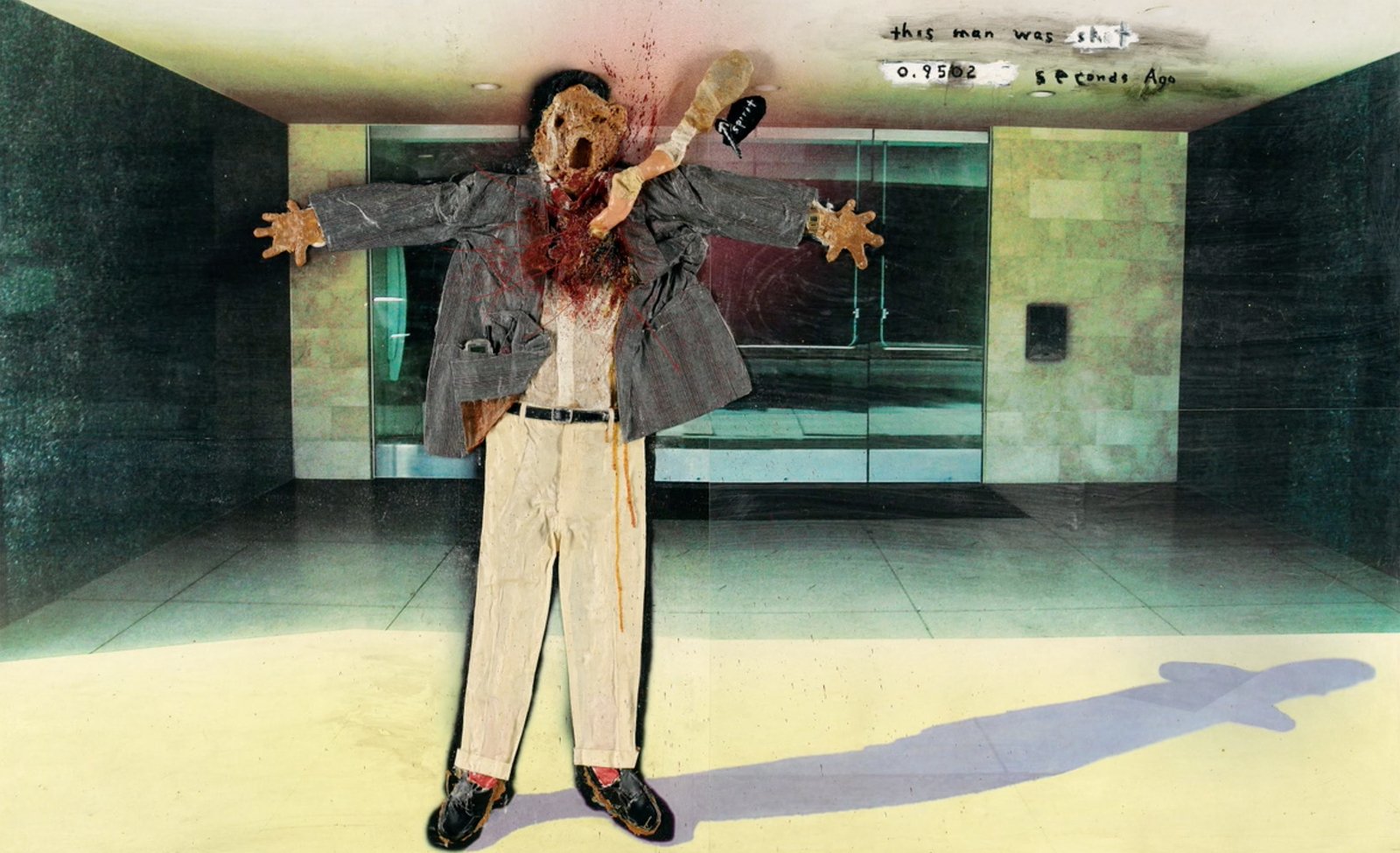 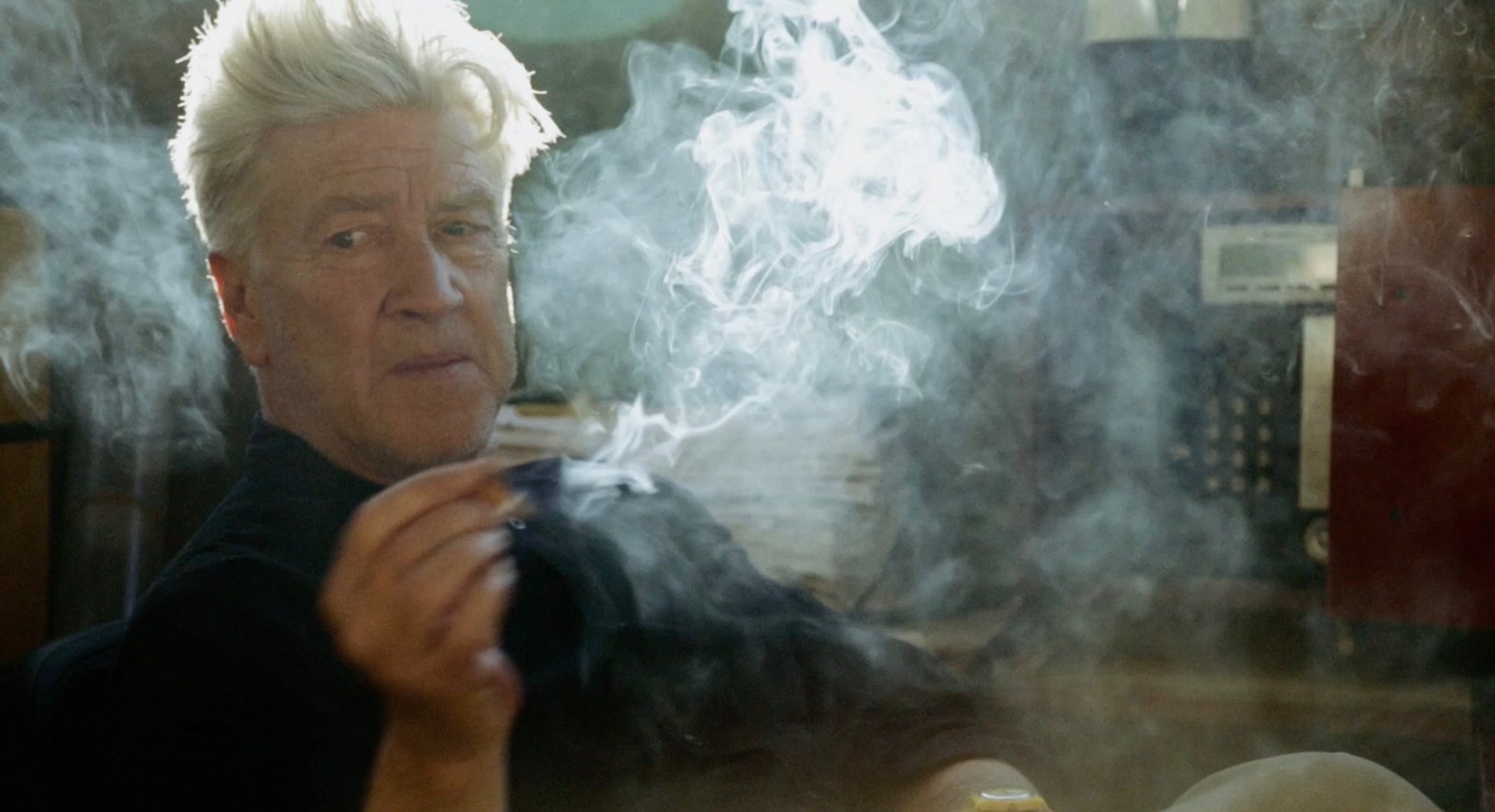 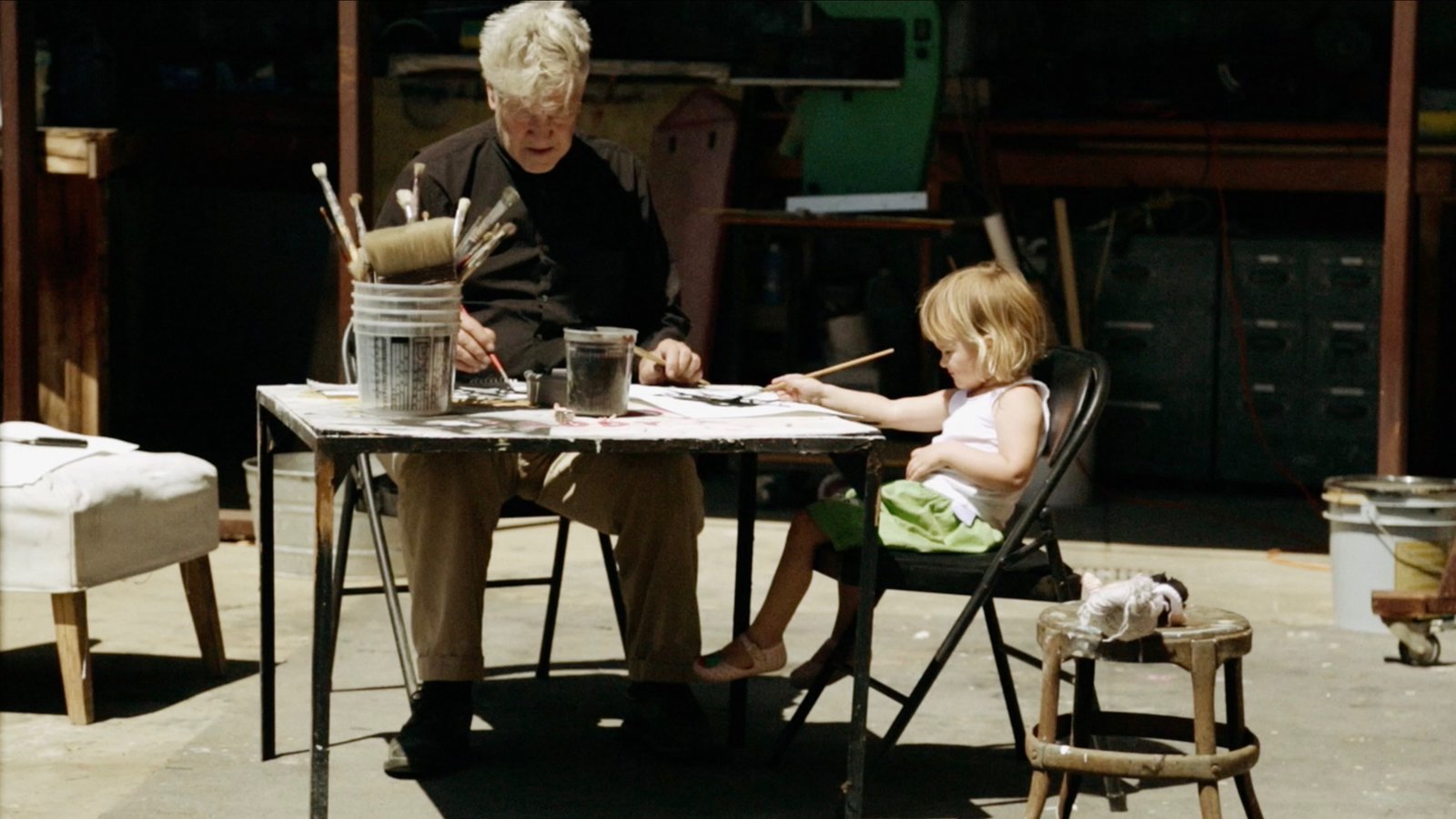 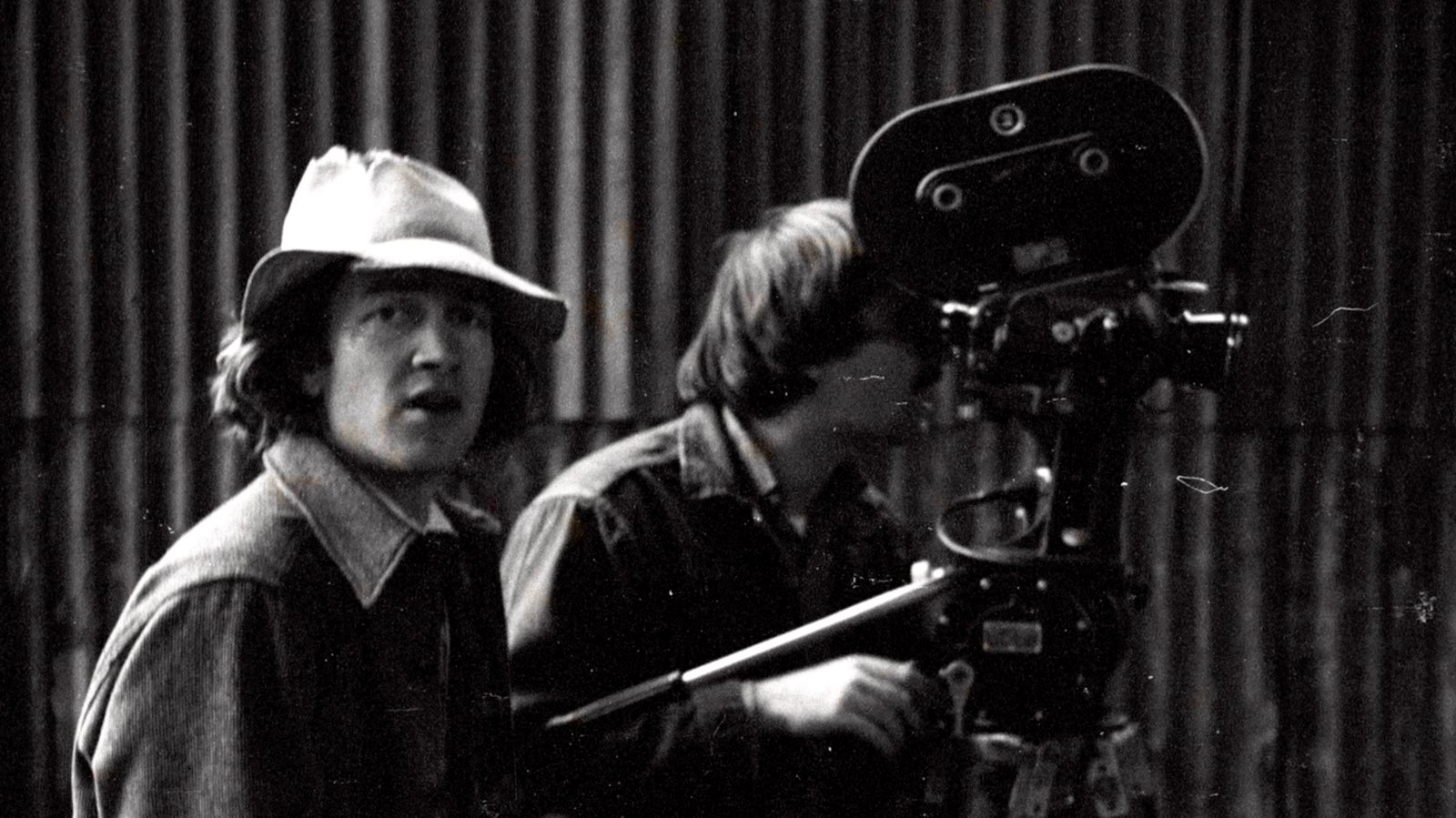 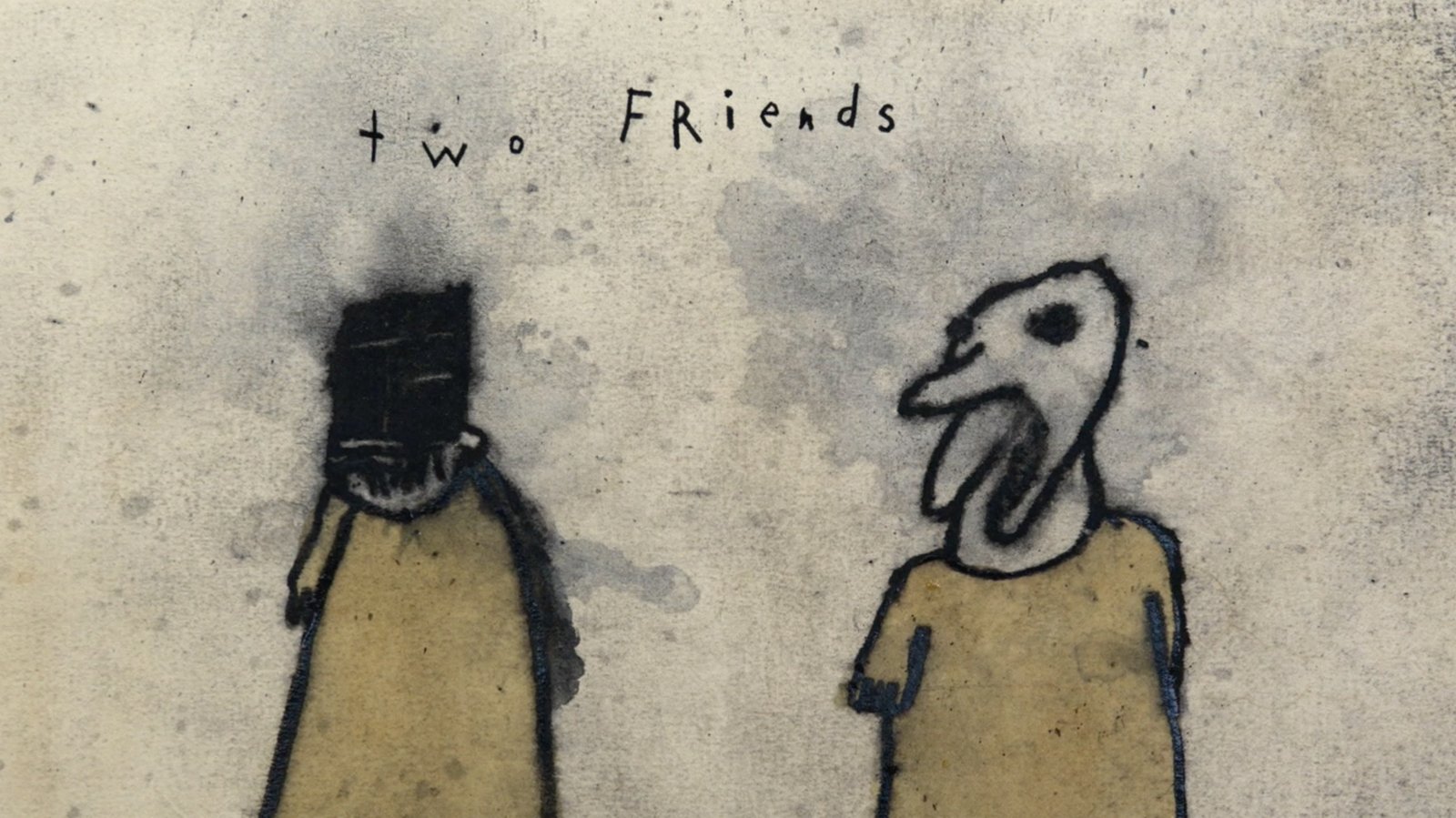 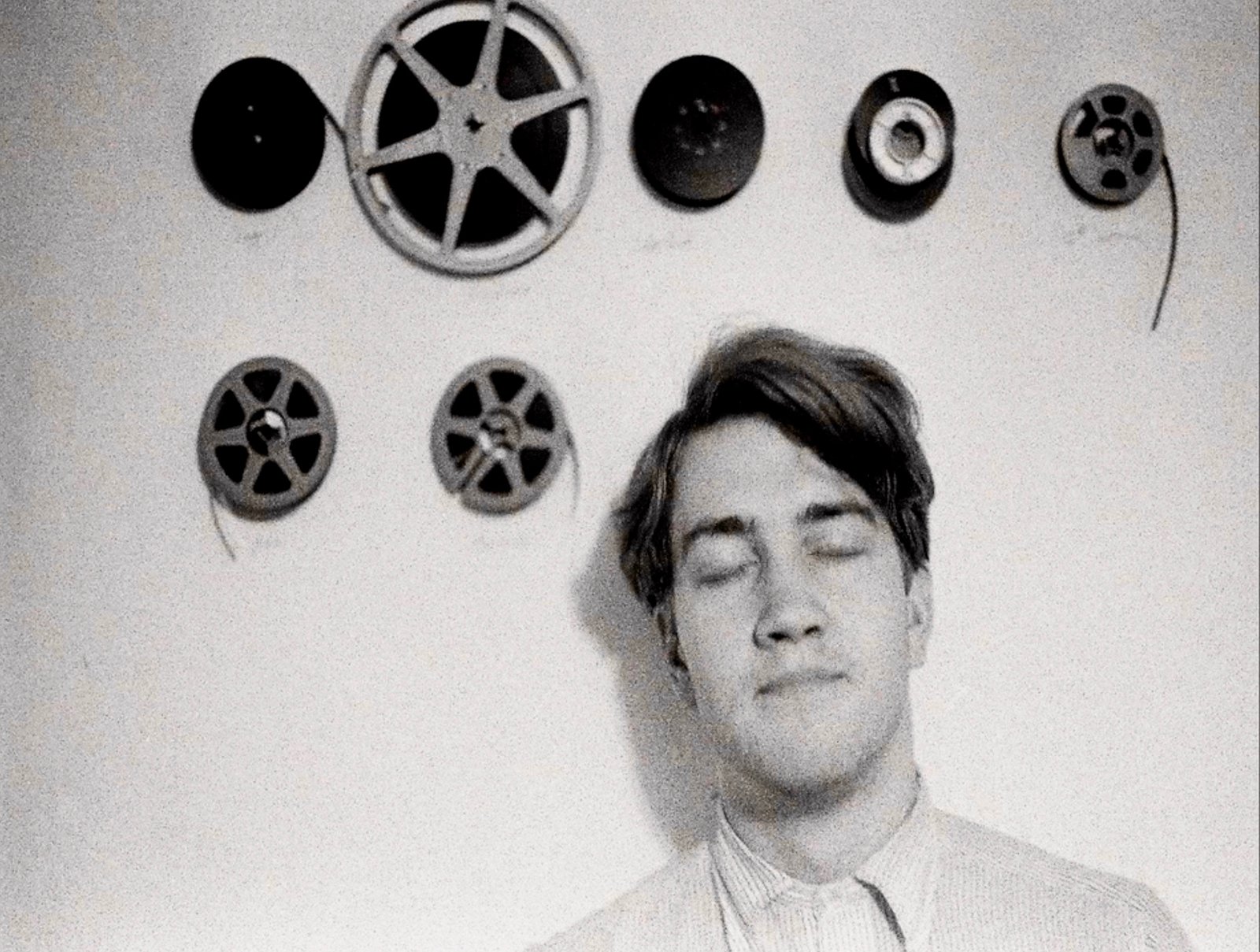