A Course in Creative Writing 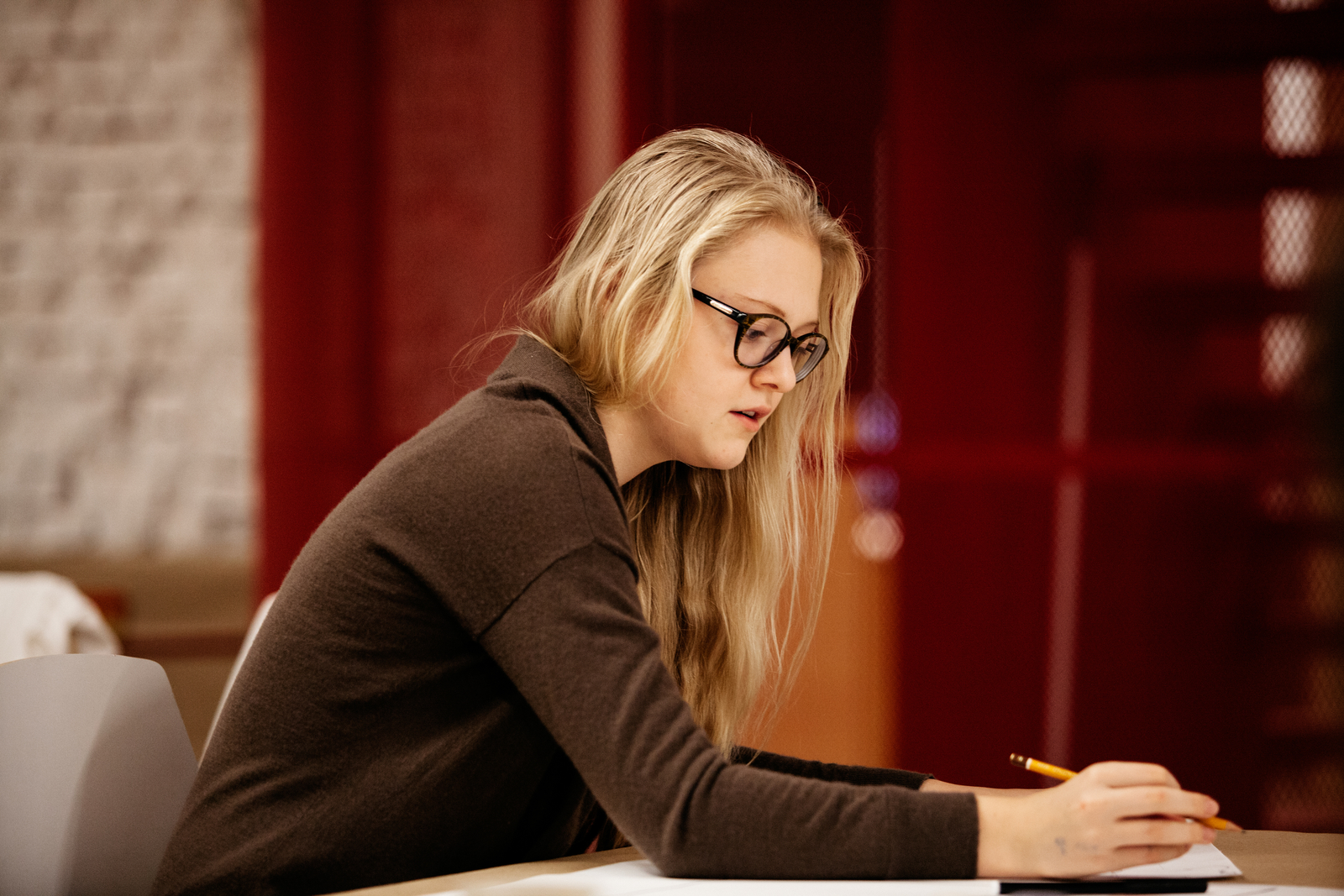 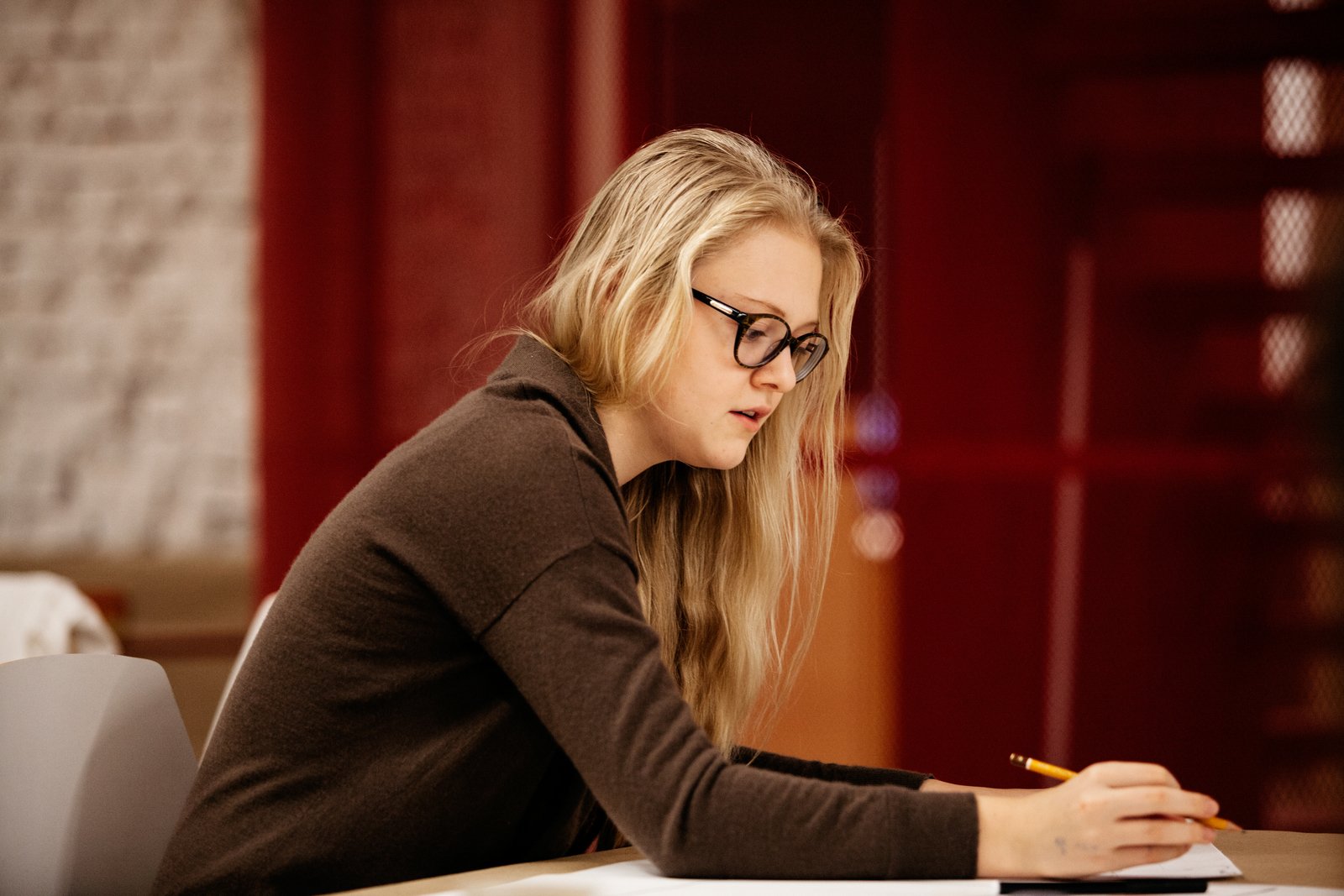 How does one start writing and where does one look for inspiration? How can you diversify your reading list and learn to understand fiction? These are some of the questions discussed in the course run by literary critic Leonid Kostyukov.

Learn about the tricks that help writers find their audience, and find out how to start writing. Is it more important to have a plot or to know who your characters are? As the course progresses, the groups will learn to understand what a literary work is and how it is made, and learn how to find one's unique style and write a short story.

Leonid Kostyukov is a critic and an author of poetry and prose. He studied at Moscow State University (Mechanics and Mathematics, graduated in 1981) and the Literature Institute (graduated in 1989), and has published over 50 works of fiction (in magazines like Znamya, Druzhba narodov, Oktyabr, Arion, Vozduh, Ogonyok and Novyi mir) and over 500 articles in international press (including in the USA, Israel, France, and Serbia). He has received the Druzhba narodov and Ulov awards for the best short story, and is a jury member for short stories at the Debyut awards. He has compiled a two-volume anthology of contemporary poetry, and several online anthologies of poetry and prose. He reads lectures and runs workshops in Moscow, St. Petersburg, and other cities.

The nature of fiction

The author and protagonist

The role of detail

The nature of fiction

The author and protagonist

The role of detail 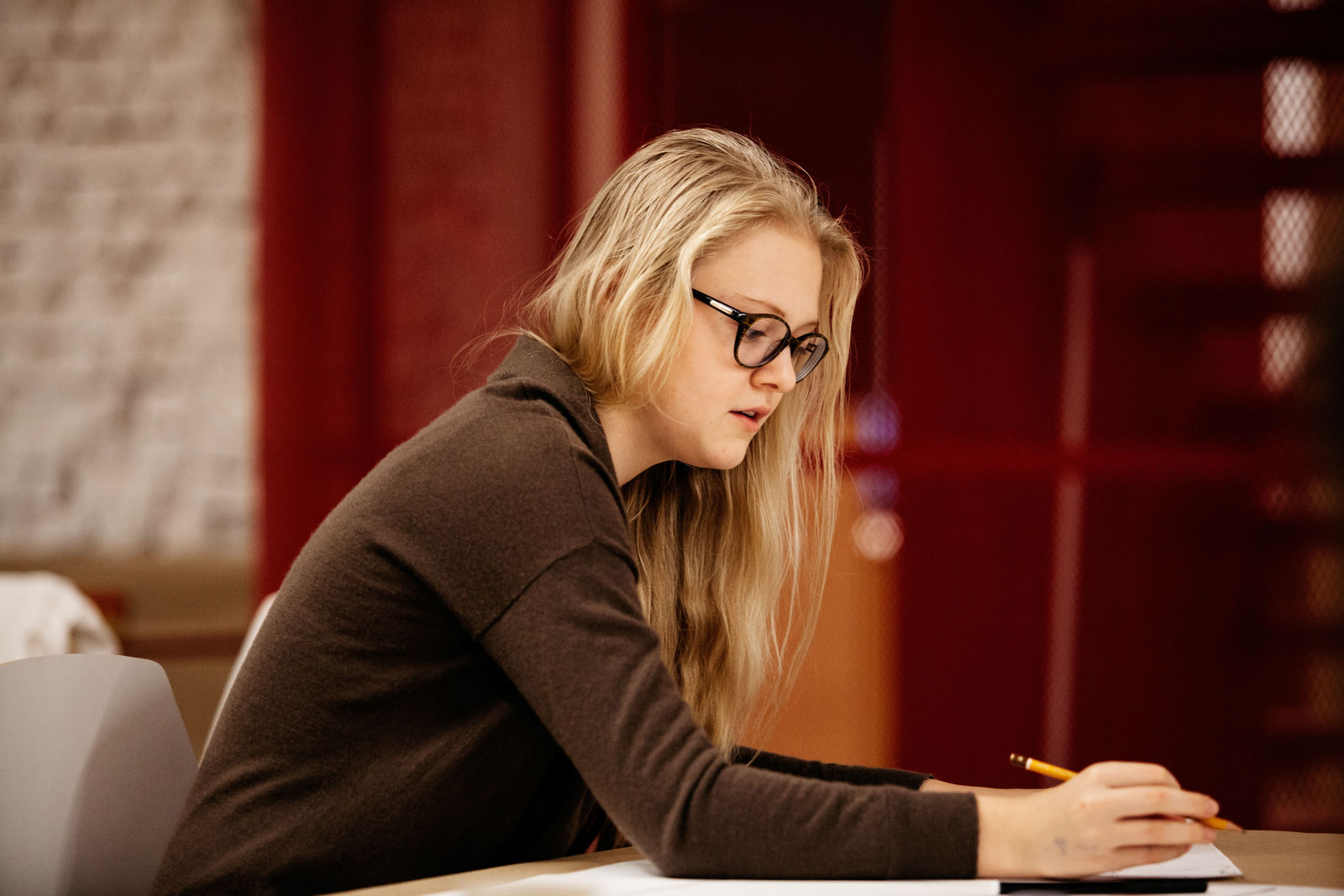 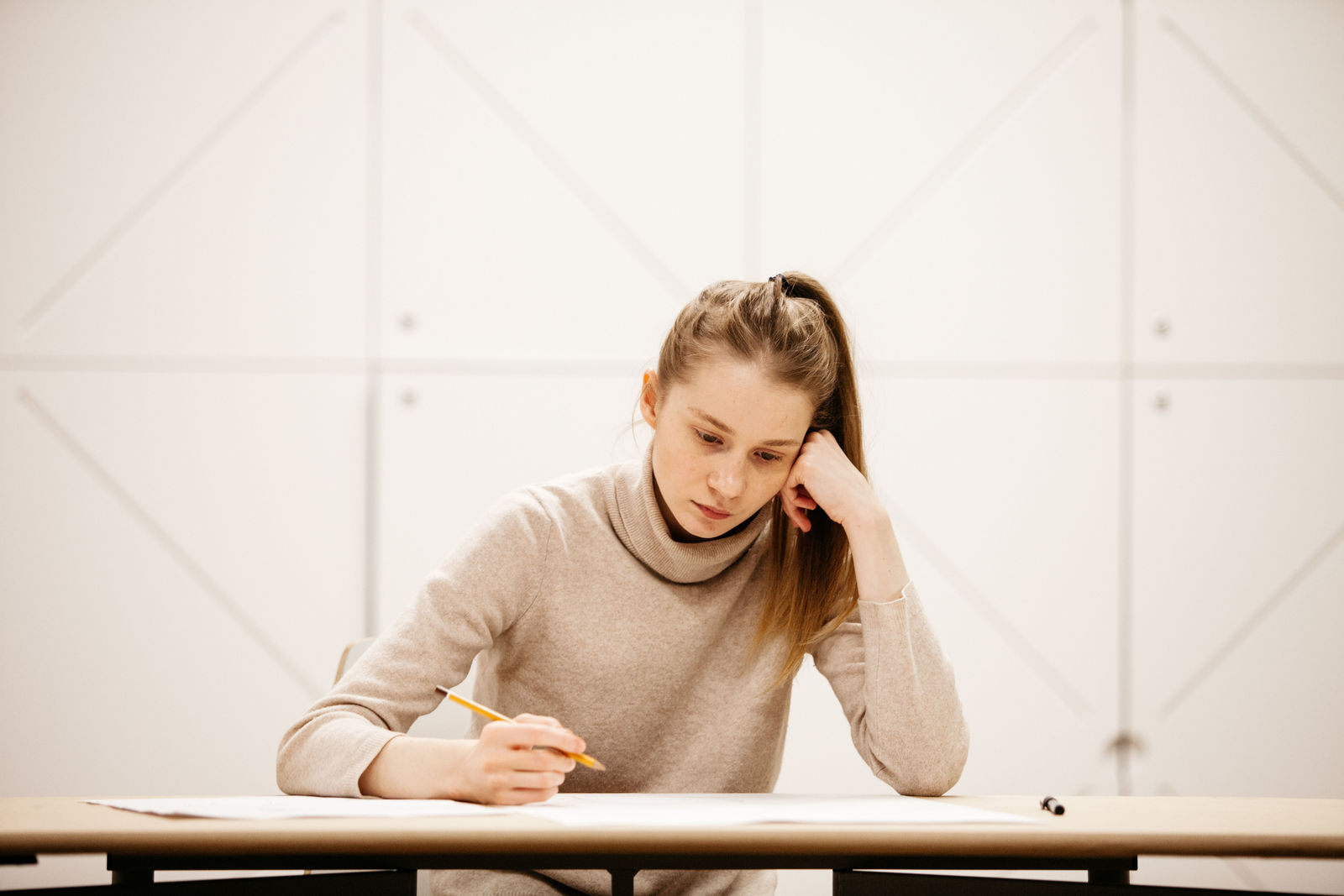