“Bruno Taut: The Best-Known Person from Königsberg in Japan (after Kant).” A lecture by Ikuru Kuwadjima 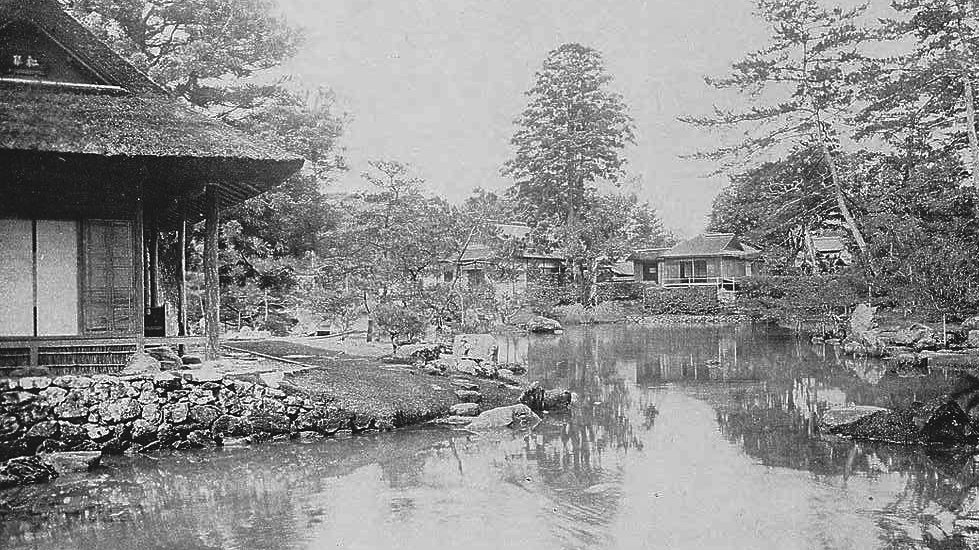 Garage invites visitors to a lecture on Königsberg-born architect Bruno Taut and his writings on Japanese architecture and culture, organized by artist Anton Zabrodinas part of his project Flâneur School (Kaliningrad Identity Academy).

Bruno Taut (1880,Königsberg—1938, Istanbul) first came to Japan after fleeing the Nazis in 1933. Deeply impressed by Japanese culture and architecture, he travelled the country a lot and wrote travel notes and essays. During the three years he spent in Japan, the acclaimed designer of Glass Pavilion (1914) and Berlin Modernism Housing Estates (designated UNESCO World Heritage Sites in 2008) hardly worked as an architect.

Taut’s writings on Japanese architecture, however, brought international fame to the imperial Villa Katsura, which then became a symbol of Japanese minimalism and harmony in architecture. His essays were later translated into Japanese, published and reprinted many times—and became a source of inspiration for many Japanese architects and creatives. As Taut’s popularity in Japan grew, more books devoted to the architect were released, including translations of Paul Scheerbart—a little known sci-fi writer and artist from Danzig who was a major influence on Taut. People in the cities and towns mentioned by Taut in his 1930s’ writings still keep the memory of the visitor who not only described the architecture and landscape of their country but also analysed its culture like an anthropologist. The small northern town ofŌmagari for instance has a memorial plate with Taut’s quote and occasionally organises events devoted to the architect.

Taut became somewhat of a celebrity in Japan and is often listed, along with Lafcadio Hearn and Ernest Fenollosa, among the key authors who have written on the country and uncovered its culture for the general public. Despite his popularity in Japan, Taut has remained relatively unknown in the world and in his native city of Königsberg (today Kaliningrad).

Ikuru Kuwajima(b.1984, Japan. Lives and works in Moscow)is an artist and translator. He grew up in Japan, studied in the USA, and has been living in former Soviet countries for over ten years. Along with art projects, he collaborates with Russian institutions and artists on publishing and other projects devoted to Japan. Solo shows include Circle of Ruins(Kaliningrad, 2017),I, Oblomov (Moscow, 2018), andRepatriation(Moscow, 2019). Kuwajima has taken part in many group shows in Russia, Germany, Italy, the Netherlands, and France, including the show at Central Asia Pavilion at the 55thVenice Biennale (2013). His book Tundra Kidswas published in Vienna in 2015 and another one—I, Oblomov—in Moscow in 2017.