Book presentation: The Evidence of Film 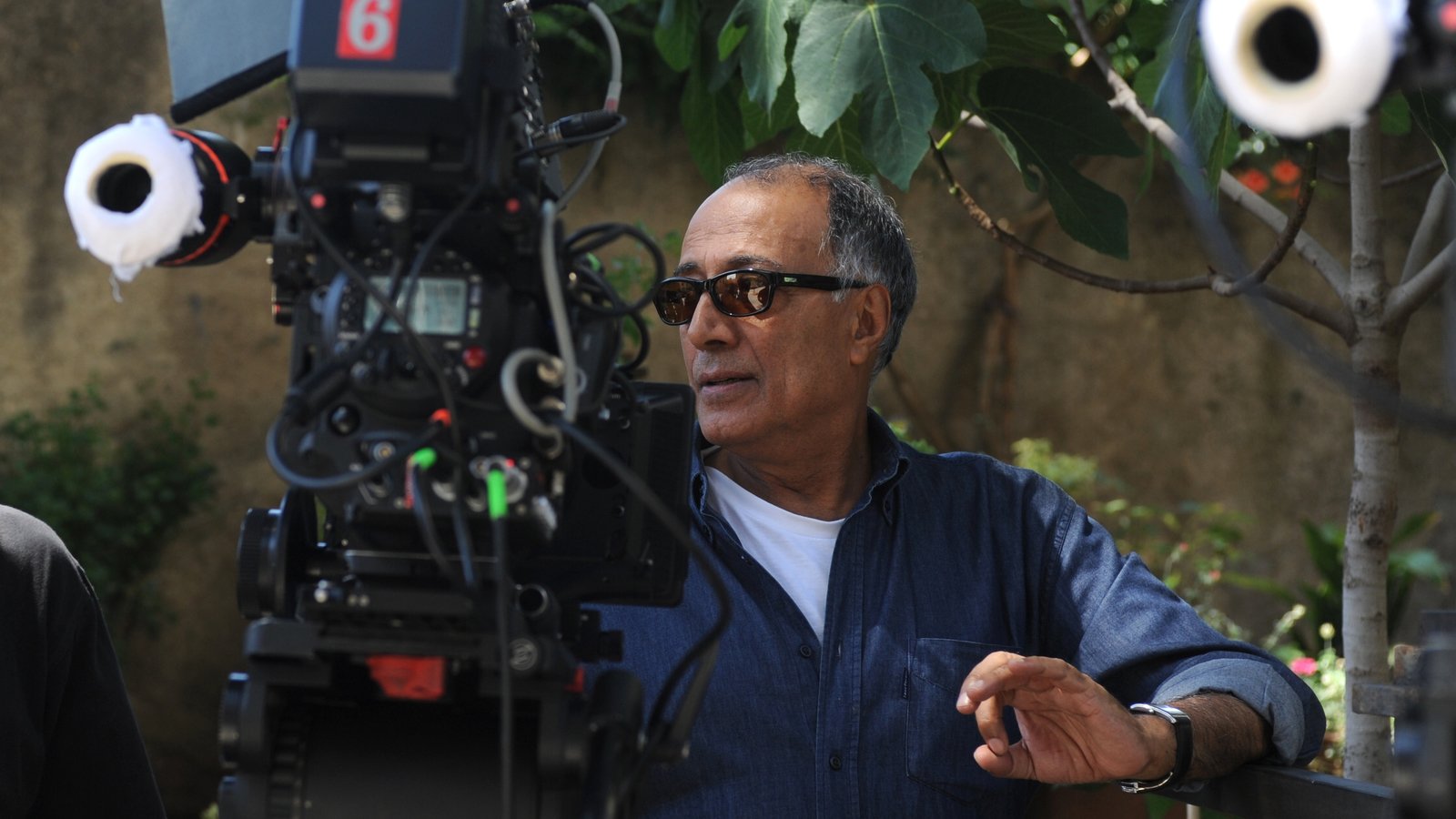 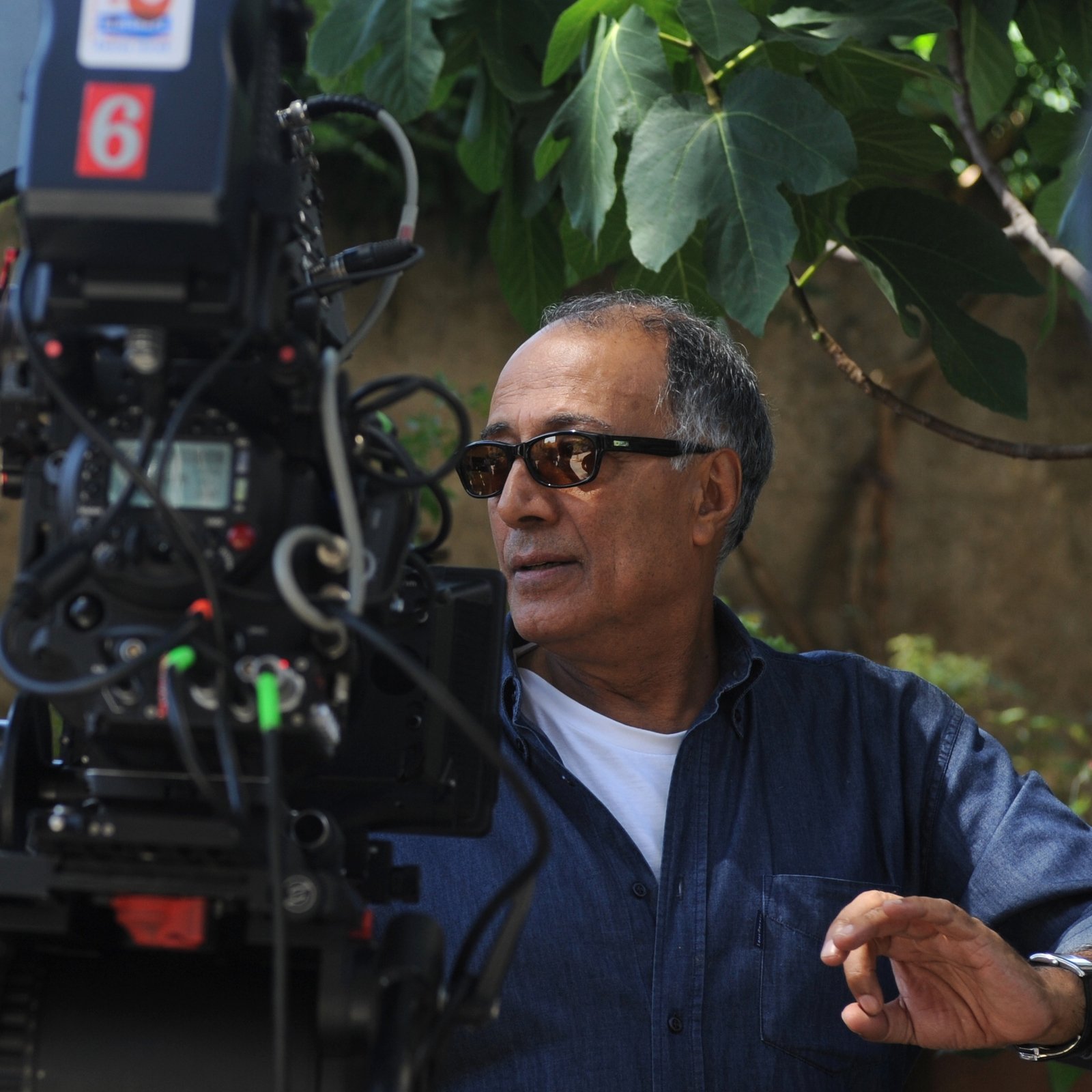 The Evidence of Film is an essay by the French philosopher Jean-Luc Nancy, which offers a commentary on the Iranian director’s work and reveals, using the example of his films, the ontological processes that determine the nature and philosophy of cinema.

The book is based on a text about Kiarostami written by Nancy back in 1994 for the compilation of the Cahiers du Cinéma magazine, marking the centenary of cinema. Nancy’s text explores the main themes in the director’s practice: the relationship between man and woman, death and life, tradition and the modern world. Based on the material of Kiarostami’s films, the philosopher seeks to arrive at general considerations regarding the essence of film as a medium that cannot be reduced to individual styles and personalities. On the contrary, Nancy seeks to grasp “an affirmation of cinema—and, in a sense, an affirmation made by cinema itself.” Entering into polemics with various thinkers, Nancy follows in the footsteps of film theorist André Bazin and his view of cinema as an ontological art that represents being.

The Evidence of Film is the first book in the Garage Screen series of publications dedicated to film.

The book will be presented by Garage Screen curator Evgeny Gusyatinsky and film critic Inna Kushnareva, who wrote the introductory chapter for the publication.

The presentation is part of the public program accompanying Garage Screen’s Abbas Kiarostami retrospective Film and Nothing More.

The lecture will be followed by the screening of Abbas Kiarostami’s Taste of Cherry at Garage Screen summer cinema. To visit the cinema, you must purchase a ticket. 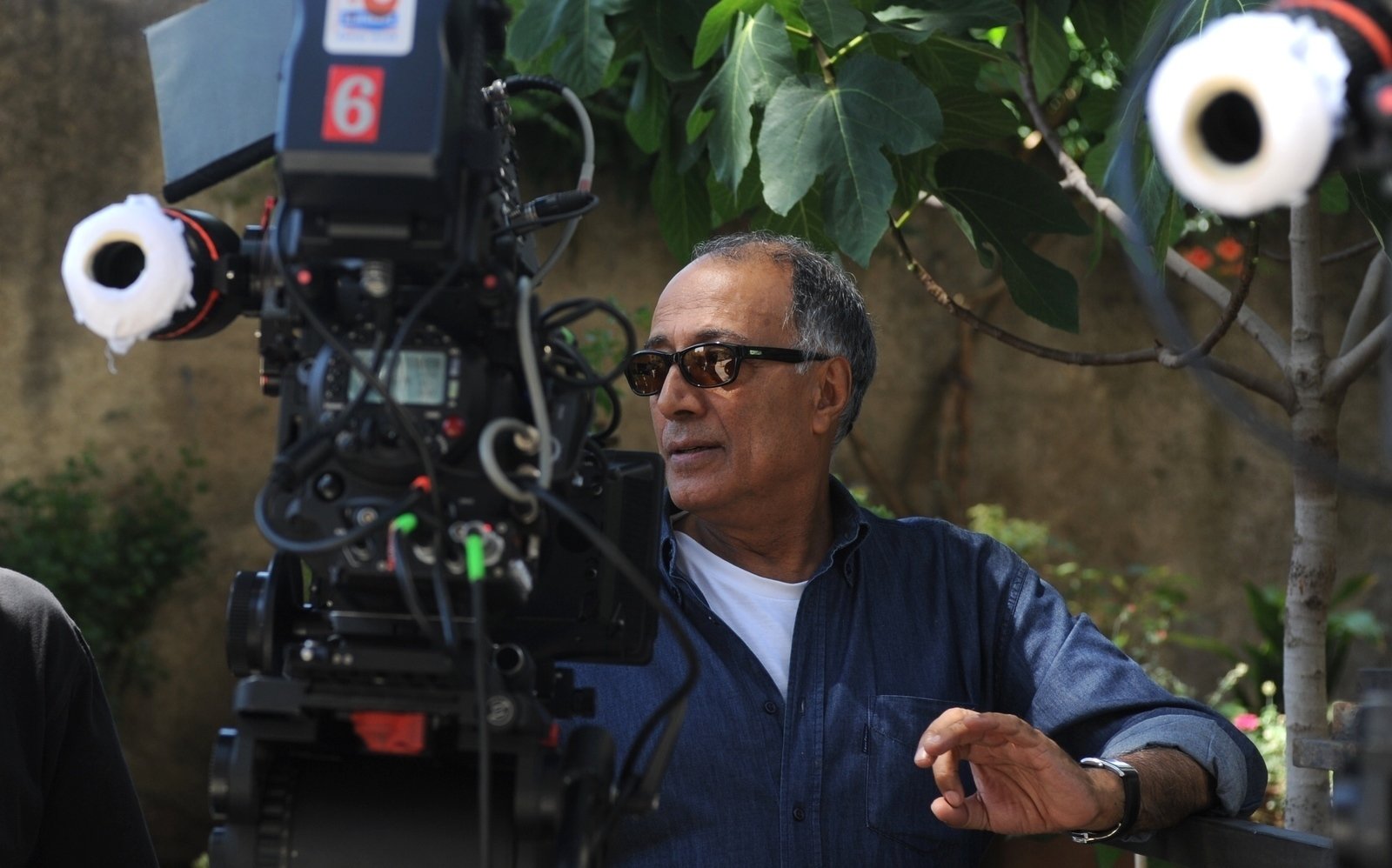 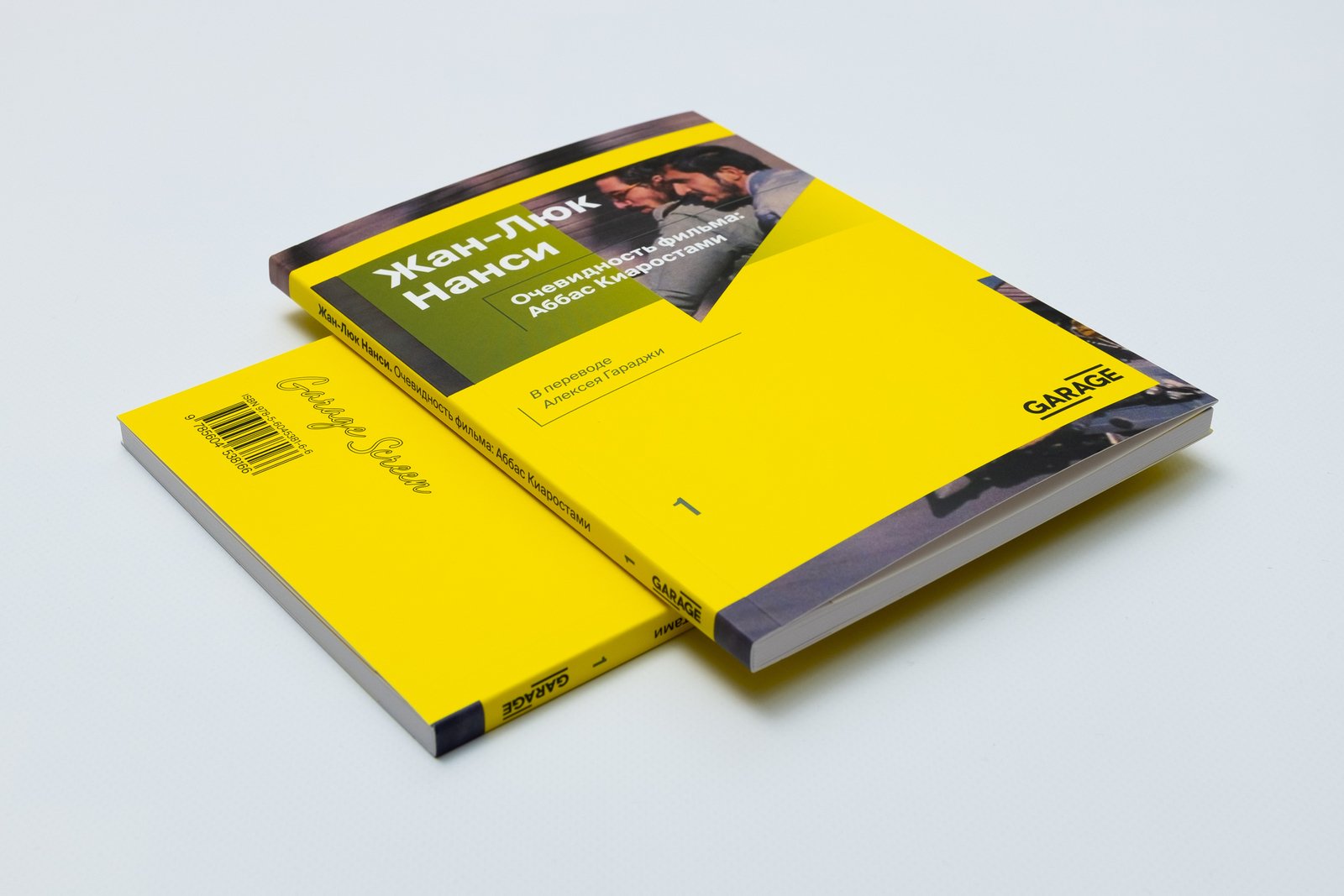 Book cover of The Evidence of Film by Jean-Luc Nancy, 2021