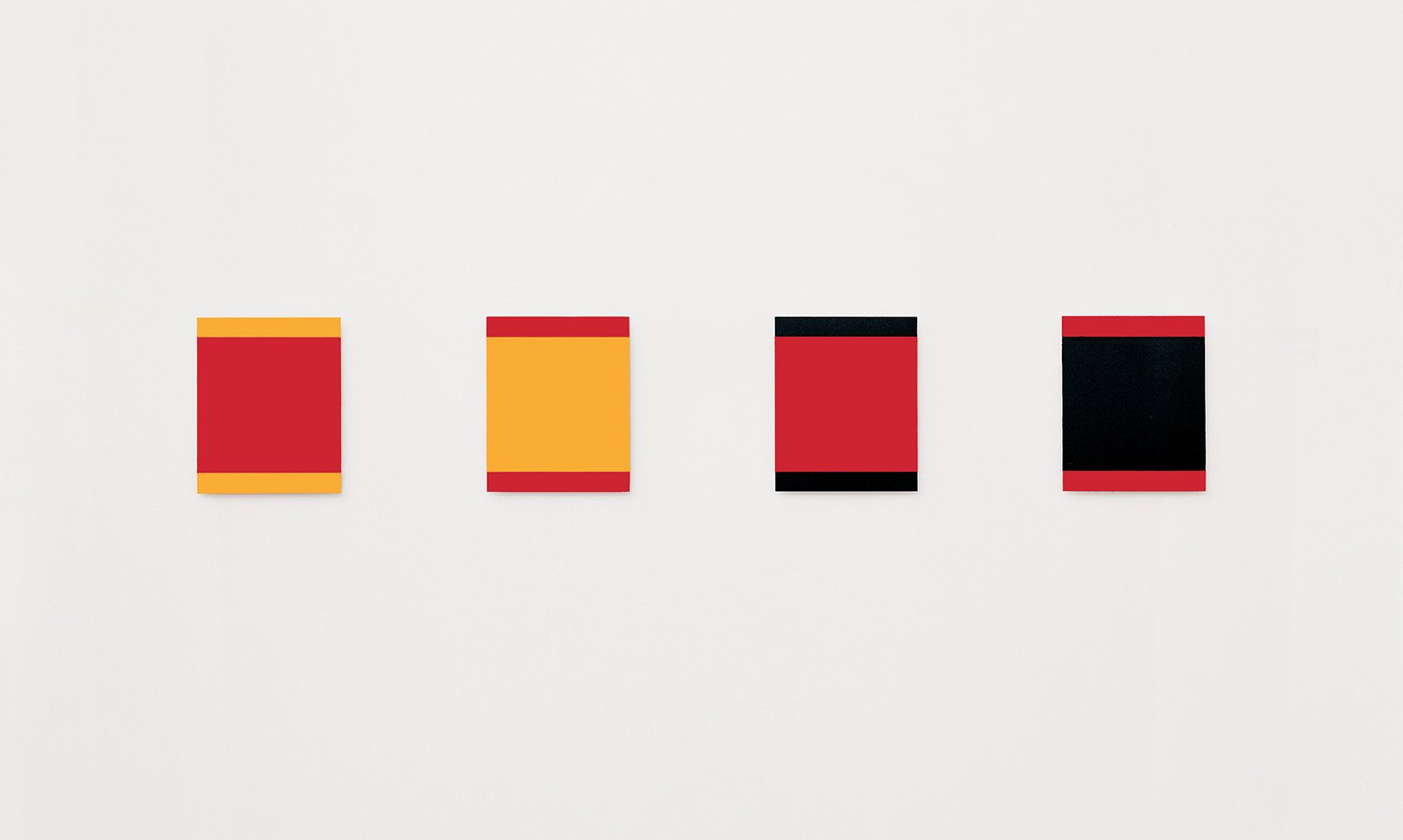 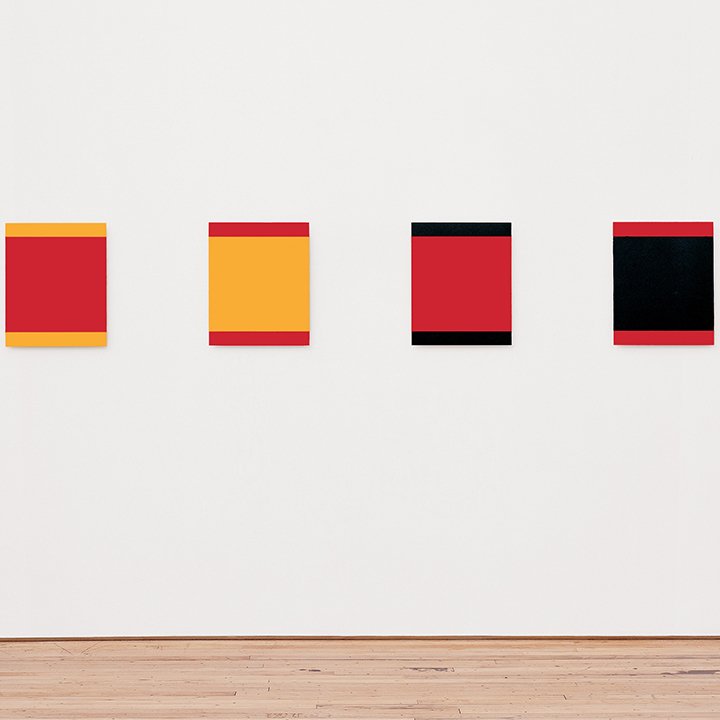 How to use aesthetic methods to communicate unusual and sophisticated themes: Irina Kulik will raise these and other issues in relation to two remarkable European artists of the postwar era.

Blinky Palermo (1943–1977) is a German artist, who lived and worked in Dusseldorf and New York. Student of Josef Beuys and friend of Gerhard Richter, along with abstract painting, he created textile compositions from readymade monochromatic fabrics sewn together and drawn over stretchers. Palermo also used other materials, such as wood or aluminum, making identikit series of works that explored the relationship between form and color, referencing Modernist art, the legacies of Russian avant-garde, and Abstract Expressionism in particular. He borrowed his alias from American pop culture: the original Frank “Blinky” Palermo was a legendary Philadelphian gangster and promoter, who controlled most of the boxing sport business in the 1950s and 1960s. The artist died aged just thirty-three during a trip to the Maldives. His works are in many major museum and private collections.

Alighiero Boetti (1940–1994) is a key Italian conceptual artist, who used a variety of unconventional materials (such as wood, fabric, cardboard, aluminum, etc.), linking him with the Arte Povera movement, and the most bizarre conceptual strategies. Many of his works are based around the themes of traveling, time and space, presence and absence, real and virtual communication, e.g. he sent letters to friends and artists using imaginary addresses, or postcards depicting his hometown Turin—from elsewhere in the world. Boetti traveled a lot and lived in other countries, including Afghanistan where during the 1970s he initiated one of his most famous pieces—a series of embroideries, or carpets, made by local artisans and representing the ever-changing political world map. In 1973 he invented a double self and began signing his works Alighiero e Boetti. A large survey of his practice, encompassing all of its key aspects, was prepared by London’s Tate Modern in 2012 (Alighiero Boetti: Game Plan). 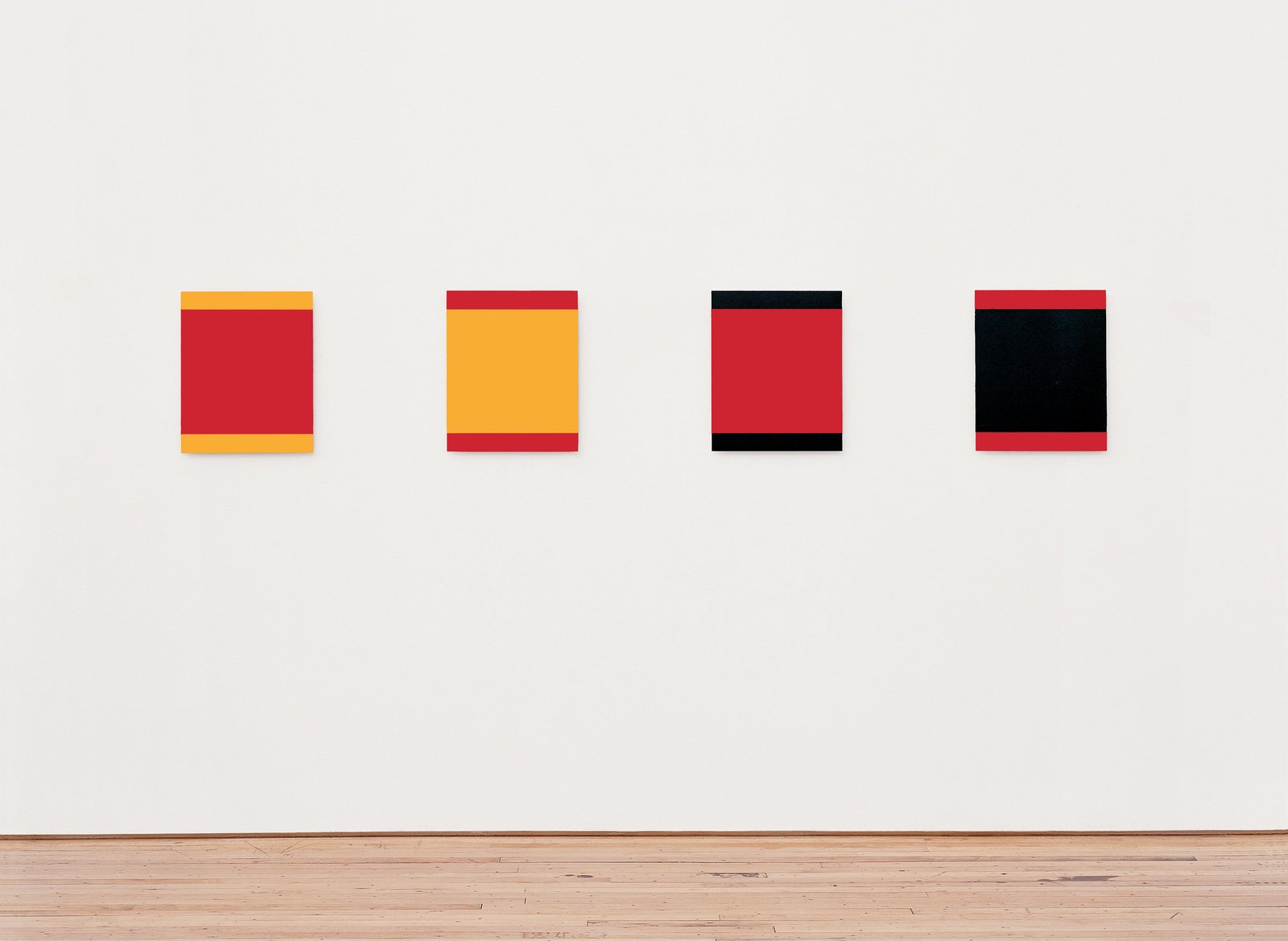 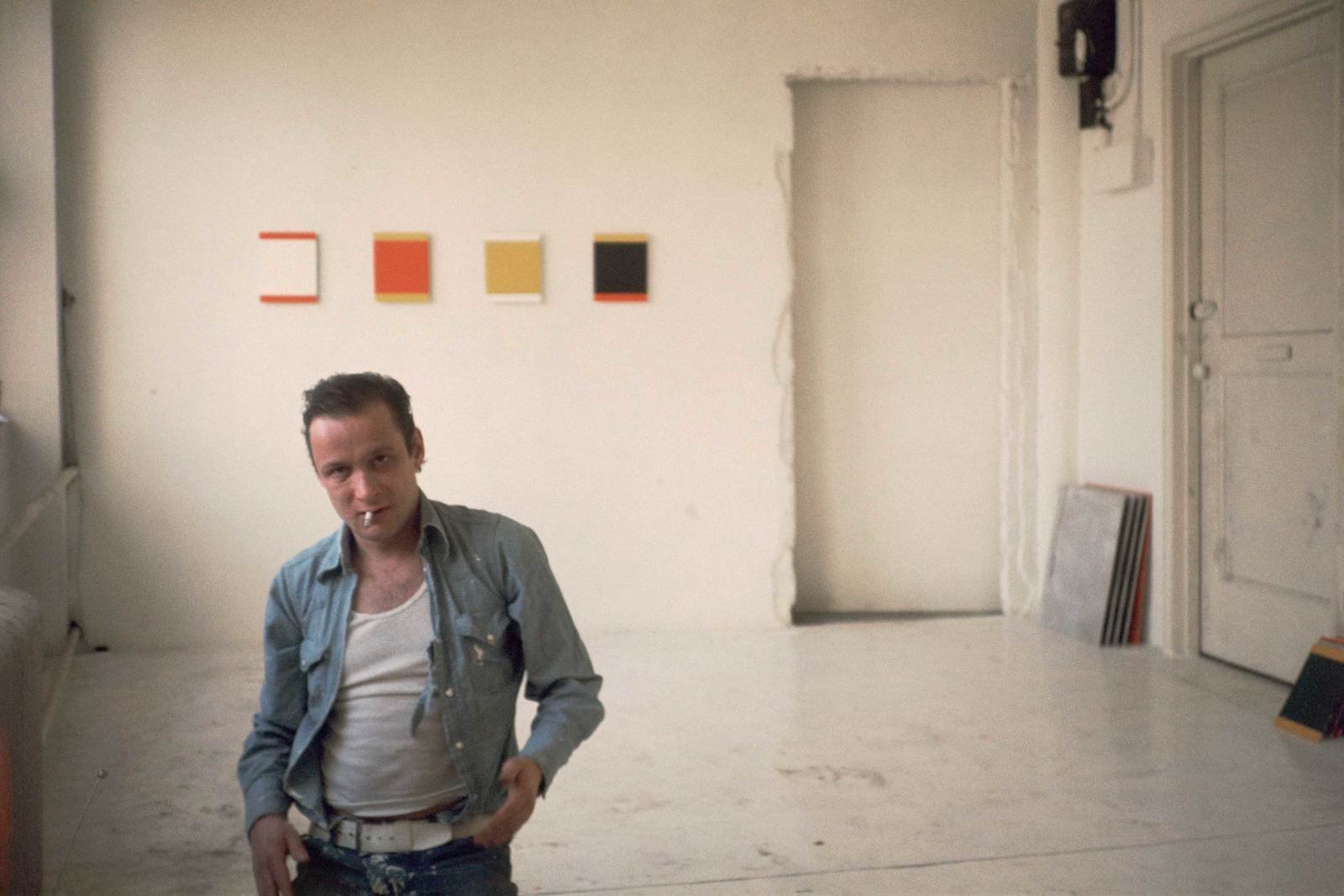 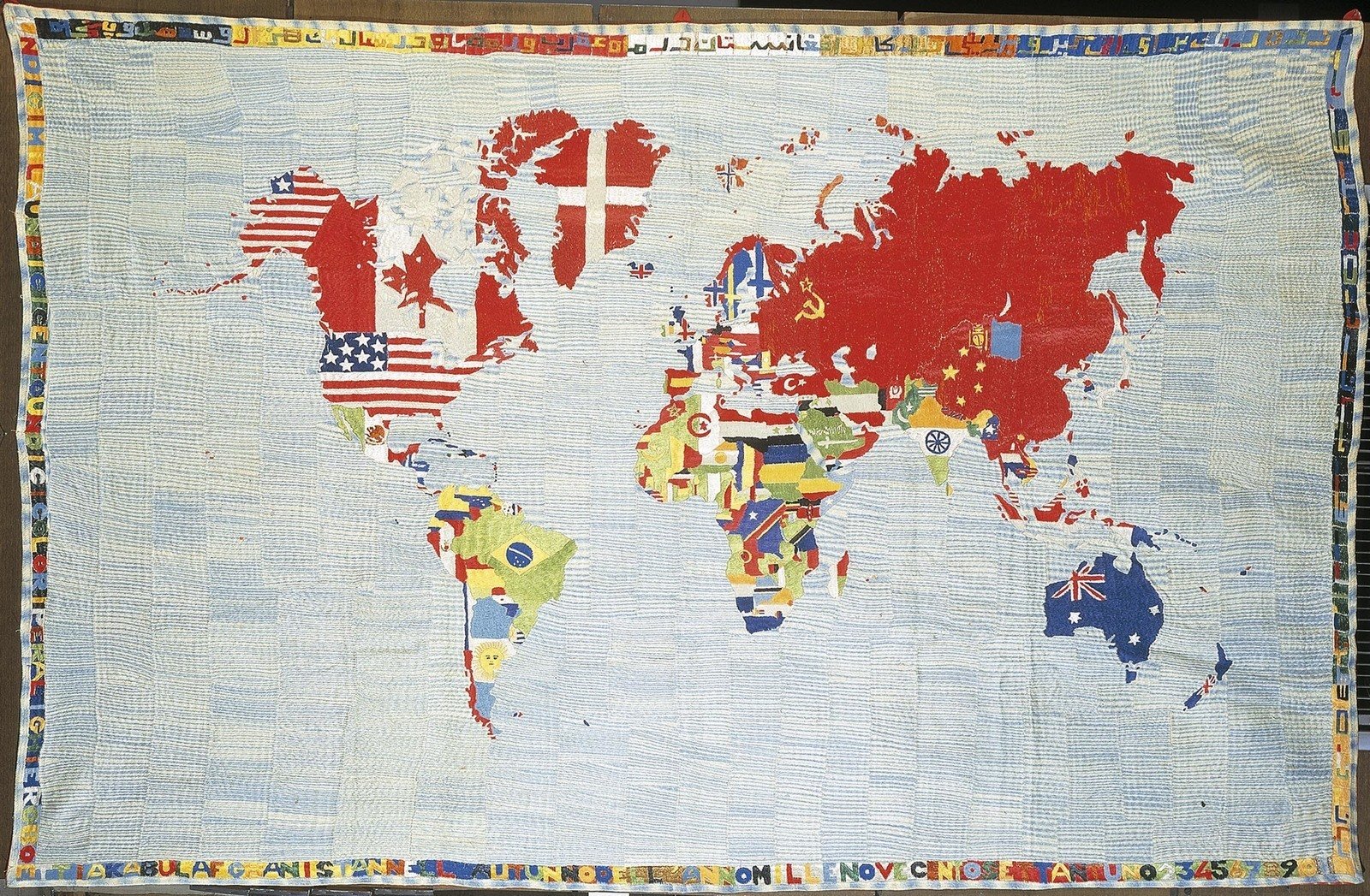 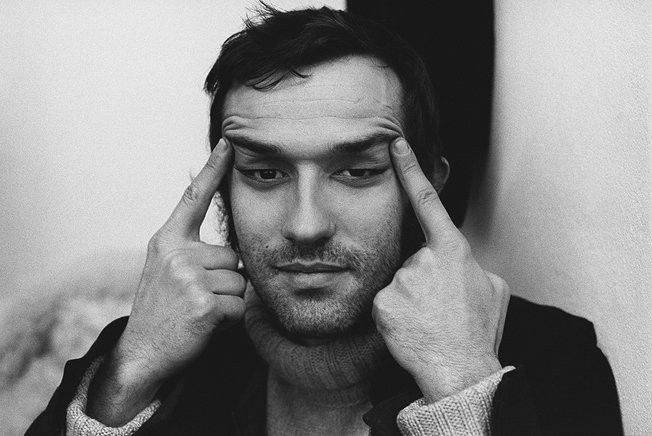 Alighiero Boetti while doing Chinese at the inauguration of the exhibition of Mel Bochner, Milan, 1970. Photo: Giorgio Colombo