Biennials and Beyond: A Discussion 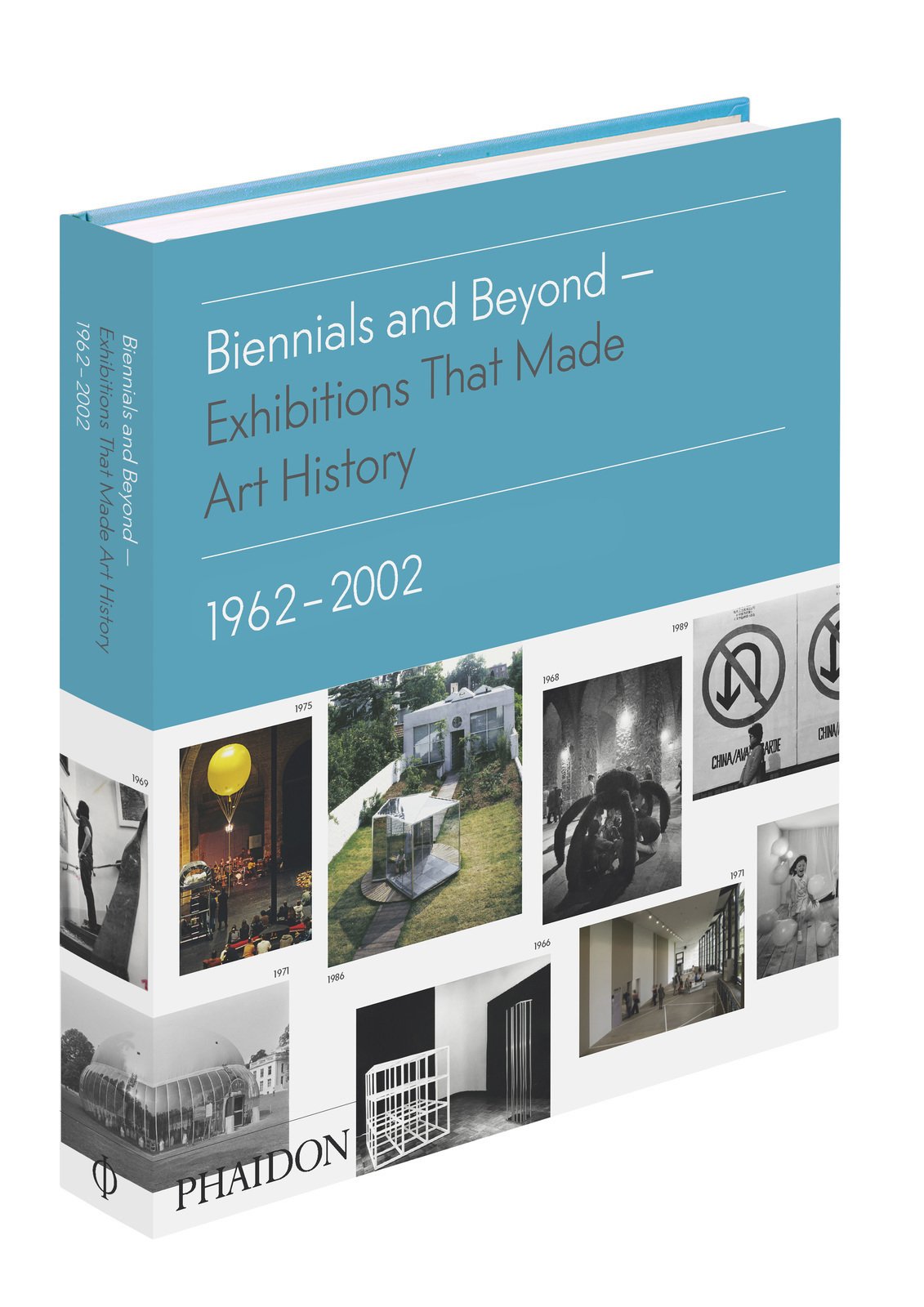 BIENNIALS AND BEYOND: A DISCUSSION

Join Kate Fowle, Chief Curator of Garage, and Curator Viktor Misiano for a discussion on the history of exhibitions and curating with Bruce Altshuler, author of the recently-published Biennials and Beyond: Exhibitions that Made Art History, 1962 - 2002.

As places where contemporary art meets the wider public, and as central sites of interaction for the actors and agents of the art world, exhibitions are critical locations for the making of art history and the embedding of culture within broader social and political developments. This wide-ranging discussion will highlight certain key exhibitions throughout history and will look at how the concept of the exhibition and the role of the curator have changed over time.

Kate Fowle is Chief Curator of Garage Center for Contemporary Culture, Moscow and Director-at-Large of Independent Curators International (ICI), New York, where she was Executive Director from 2009 to 2013. Prior to this, she was the inaugural International Curator at the Ullens Center for Contemporary Art in Beijing since 2007. From 2002 to 2007, she was the Chair of the Masters Program in Curatorial Practice at California College of the Arts in San Francisco, which she co-founded with Ralph Rugoff. In 2005, she co-founded The Backroom, an itinerant research-oriented project that provides access to over 70 international artist's source materials. Before moving to the United States in 2001, Fowle was co-director of smith + fowle, a curatorial partnership based in London that developed exhibitions and commissions across the United Kingdom. Between 1994 and1996, Fowle was the Assistant Curator at the Towner Art Gallery in Eastbourne, East Sussex.

Bruce Altshuler is the Director of the Museum Studies program at the Graduate School of Arts and Sciences at New York University. He is the author of Biennials and Beyond: Exhibitions That Made Art History, 1962 - 2002 (2013), Salon to Biennial: Exhibitions that Made Art History, Volume 1, 1863 - 1959 (2008), The Avant-Garde in Exhibition: New Art in the 20th Century (1994) and Isamu Noguchi (1994); editor of Collecting the New: Museums and Contemporary Art (2005); and co-editor of Isamu Noguchi: Essays and Conversations (1994). From 1992 to 1998, Altshuler was Director of the Isamu Noguchi Garden Museum. Other positions held include Director of the Graduate Program at Christie's Education (New York), Associate Director of the Zabriskie Gallery in New York and member of the graduate faculty of Bard College's Center for Curatorial Studies. Altshuler was the recipient of the 2010 Daedalus Foundation Senior Fellowship and was a member of the Board of Directors of the International Association of Art Critics (US Section) from 1994 to 2000. He has lectured and published extensively on modern and contemporary art, the history of museums and the history of art exhibitions.

Viktor Misiano is an independent curator and Chair of the Manifesta International Foundation. He was a Curator of Contemporary Art at the Pushkin National Museum of Fine Arts, Moscow from 1980 to 1990 and the Director of the Center for Contemporary Art (CAC), Moscow from 1992 to 1997. Misiano is a Docent of the Nuova Academia Belle Arti (NABA), Milan and holds an honorary doctorate from the University of Art and Design Helsinki. His most recent exhibition Impossible Community has held at the Moscow Museum of Modern Art in 2011. Prior to this, in 2007, he was involved in the large scale exhibition project Progressive Nostalgia: Art from the Former USSR, touring to the Centro per l'arte contemporanea, Prato (Italy), the Benaki Museum, Athens, KUMU, Tallinn and KIASMA, Helsinki. Misiano has had significant involvement in Biennials throughout his career. He curated the Russian section of the 3rd Istanbul Biennial (1992), the 46th and 50th Venice Biennale (1995, 2003), the 1st Valencia Bienal, Spain (2001), the 25th and 26th São Paulo Bienal (2002, 2004), the Central Asia Pavilion at the 51st Venice Biennale (2005). He was on the curatorial team for Manifesta I in Rotterdam in 1996, and in 2003, he founded the Manifesta Journal: Journal of Contemporary Curatorship (Amsterdam) where he has been Editor-in-Chief since 2011.

2. Sonsbeek 71, Arnhem and across The Netherlands, 1971.
View of Sonsbeek Park, Arnhem, with Claes Oldenburg's Sculpture in the Form of a Trowel Stuck in the Ground.
© The artist / Digital image, The Museum of Modern Art, New York / Scala, Florence

4. Places with a Past, sites around Charleston, North Carolina, 1991.
Elizabeth Newman's Honey in the Rock (Got to Feed God Children), which was installed in the grand Middleton-Pinckney House. The work explored the history of the black nursemaids who were employed to care for the children of affluent white families.
© The artist / Photographs by John McWilliams /Courtesy Mary Jane Jacob, Chicago

5. China/Avant-Garde, National Gallery of China, Beijing, 1989.
Visitors looking at works by Zhang Peili, including several oil paintings from the X? series on the wall, and the floor-based sculpture A Report on the Hepatitis Infection in 1988.
© The artists / Courtesy Asian Art Archives, Hong Kong 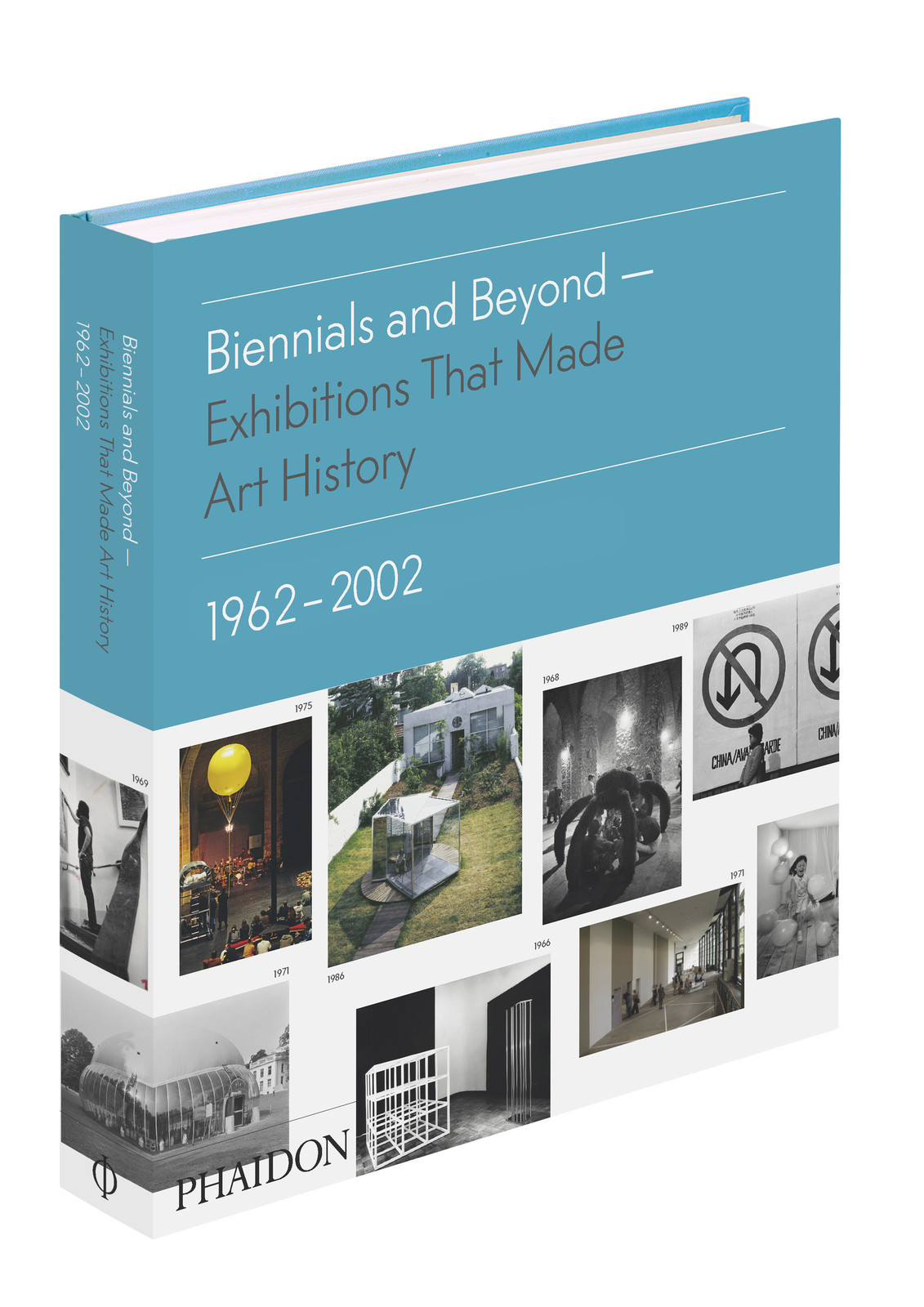 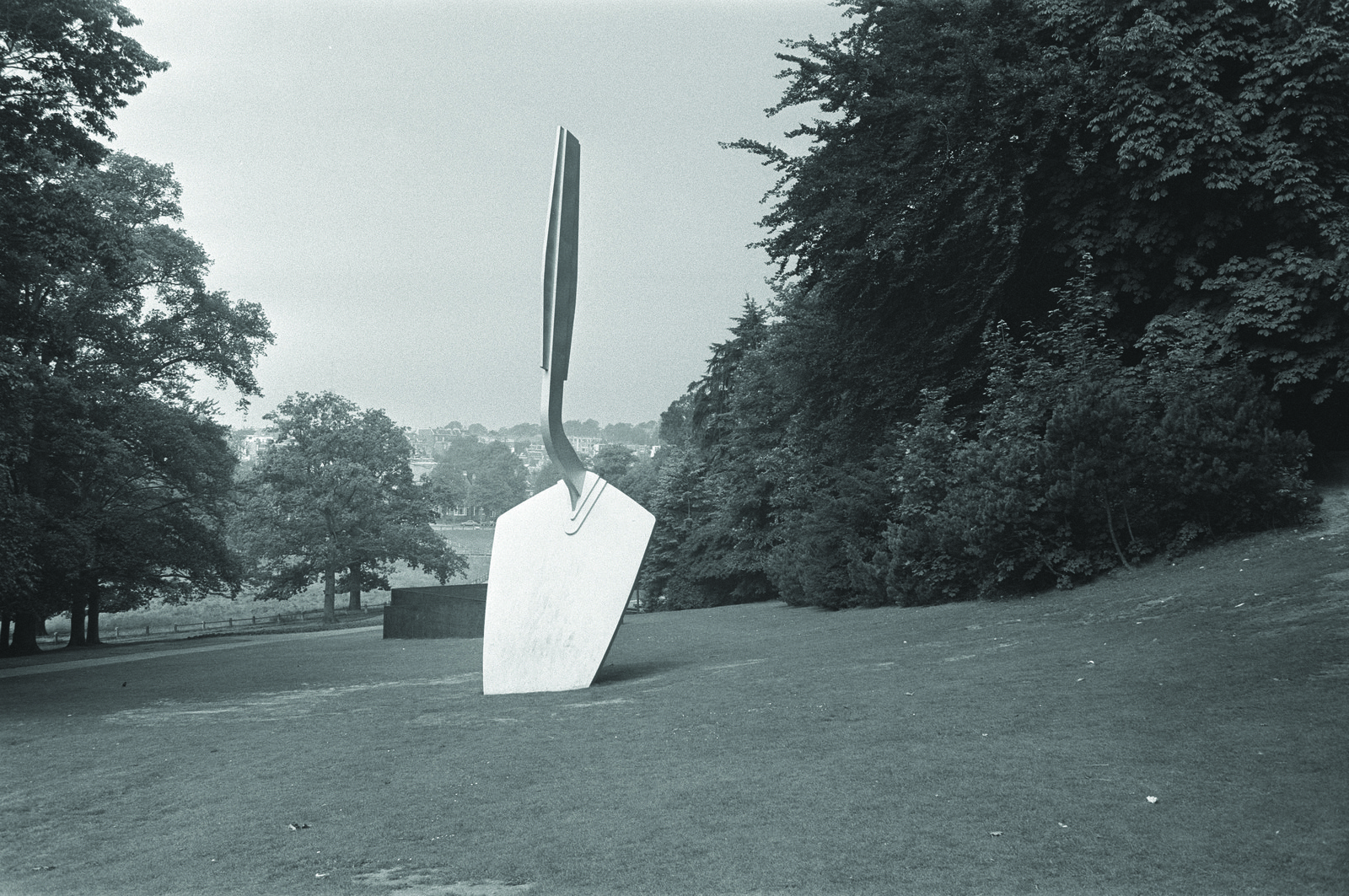 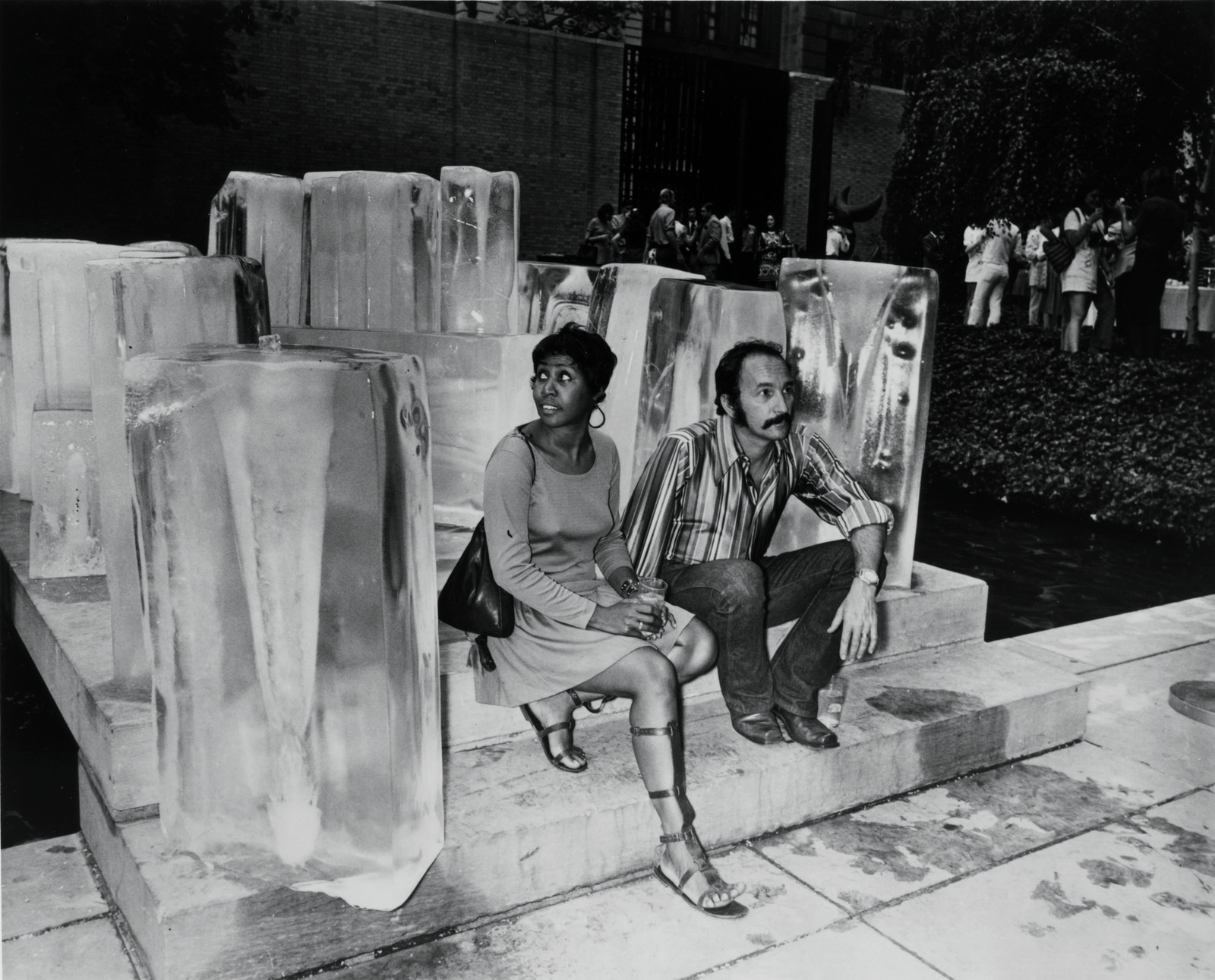 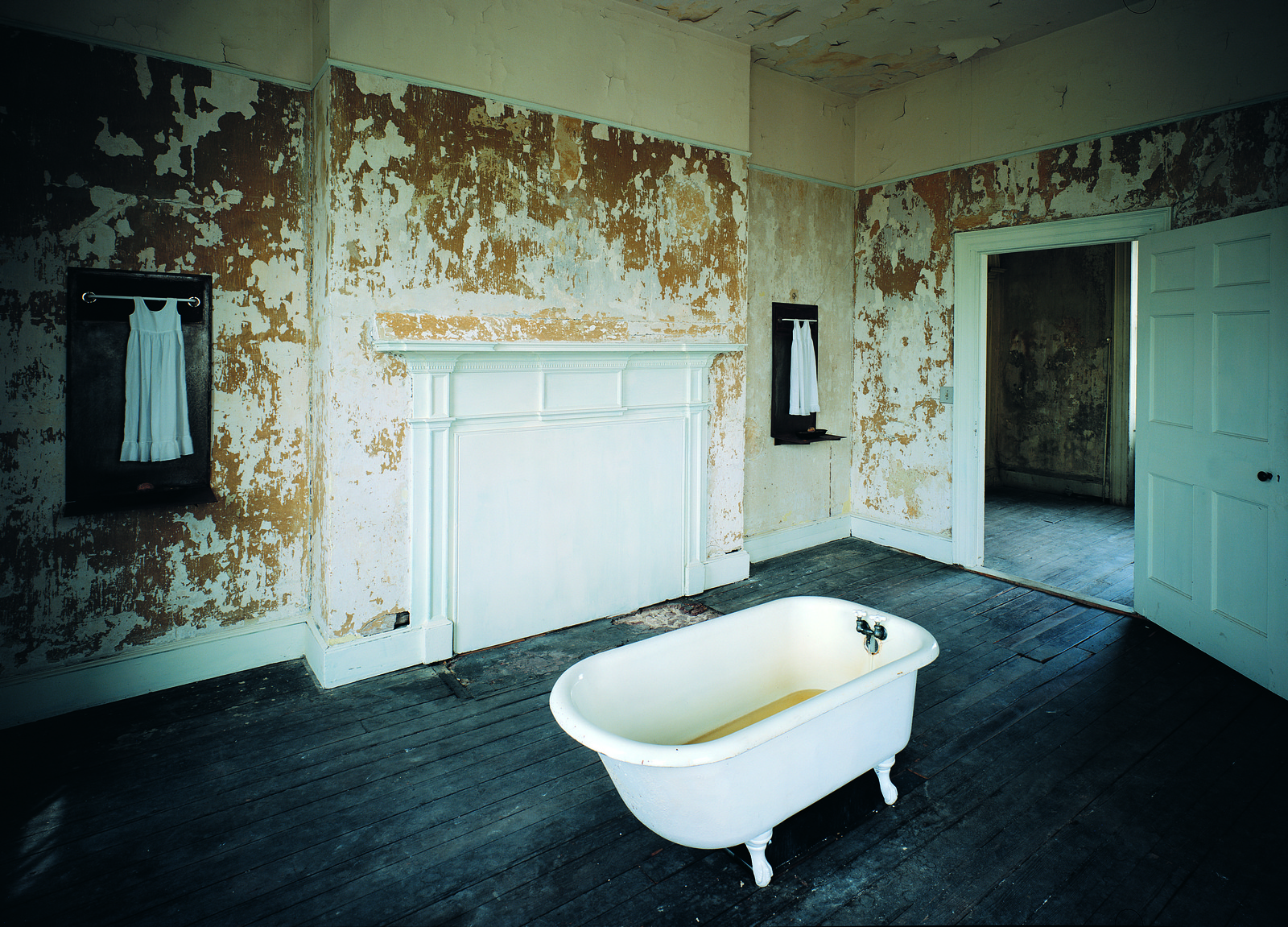 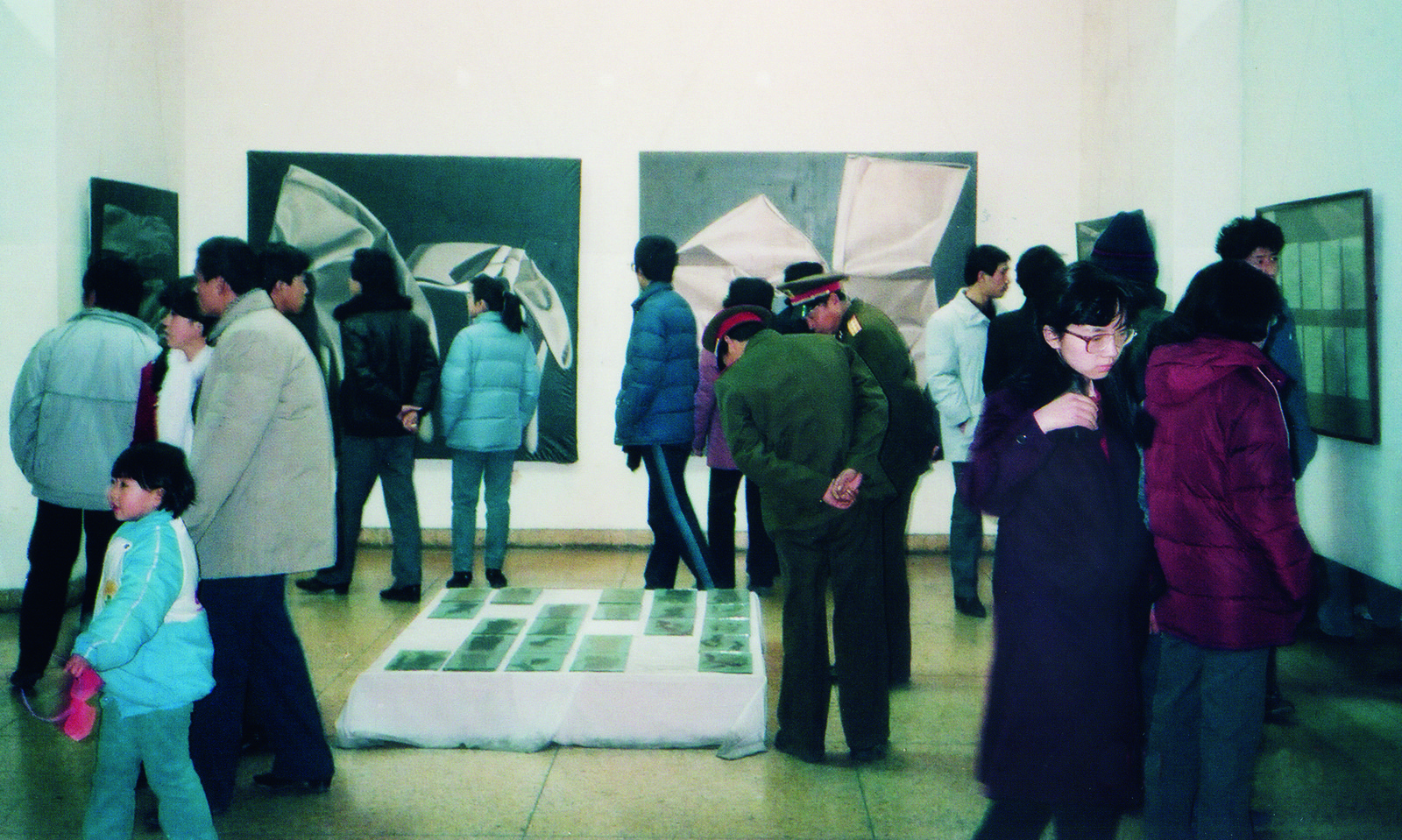 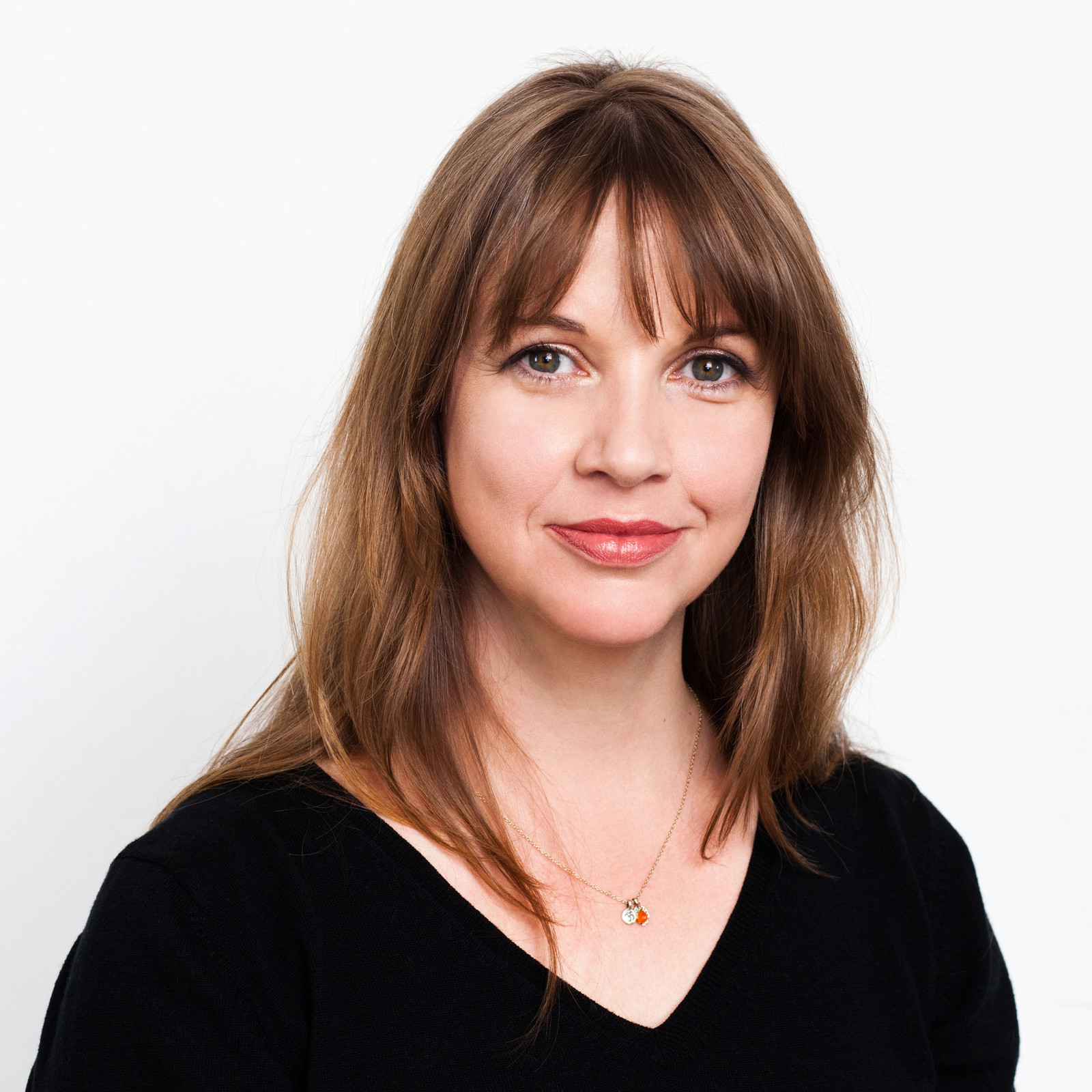 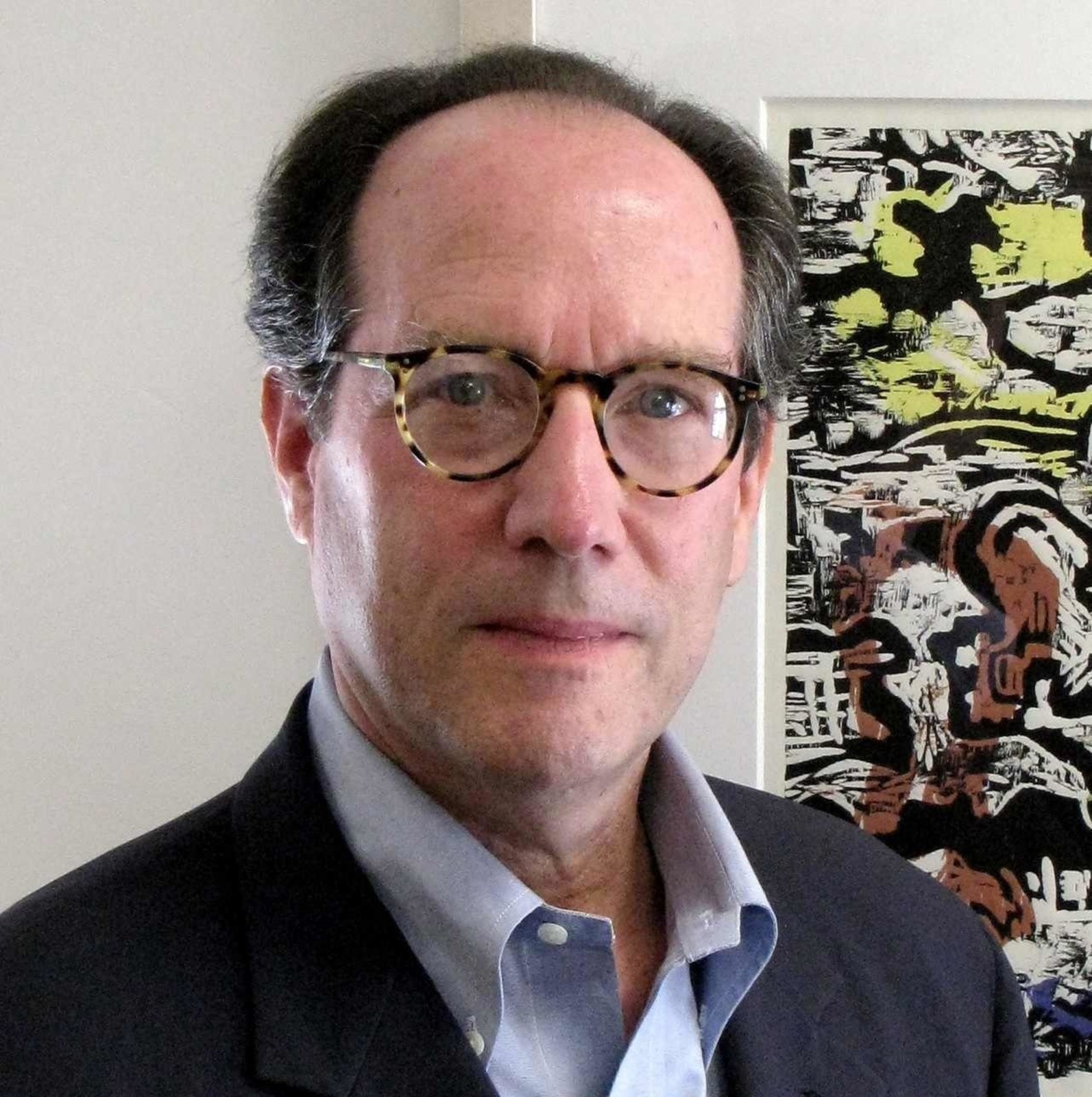 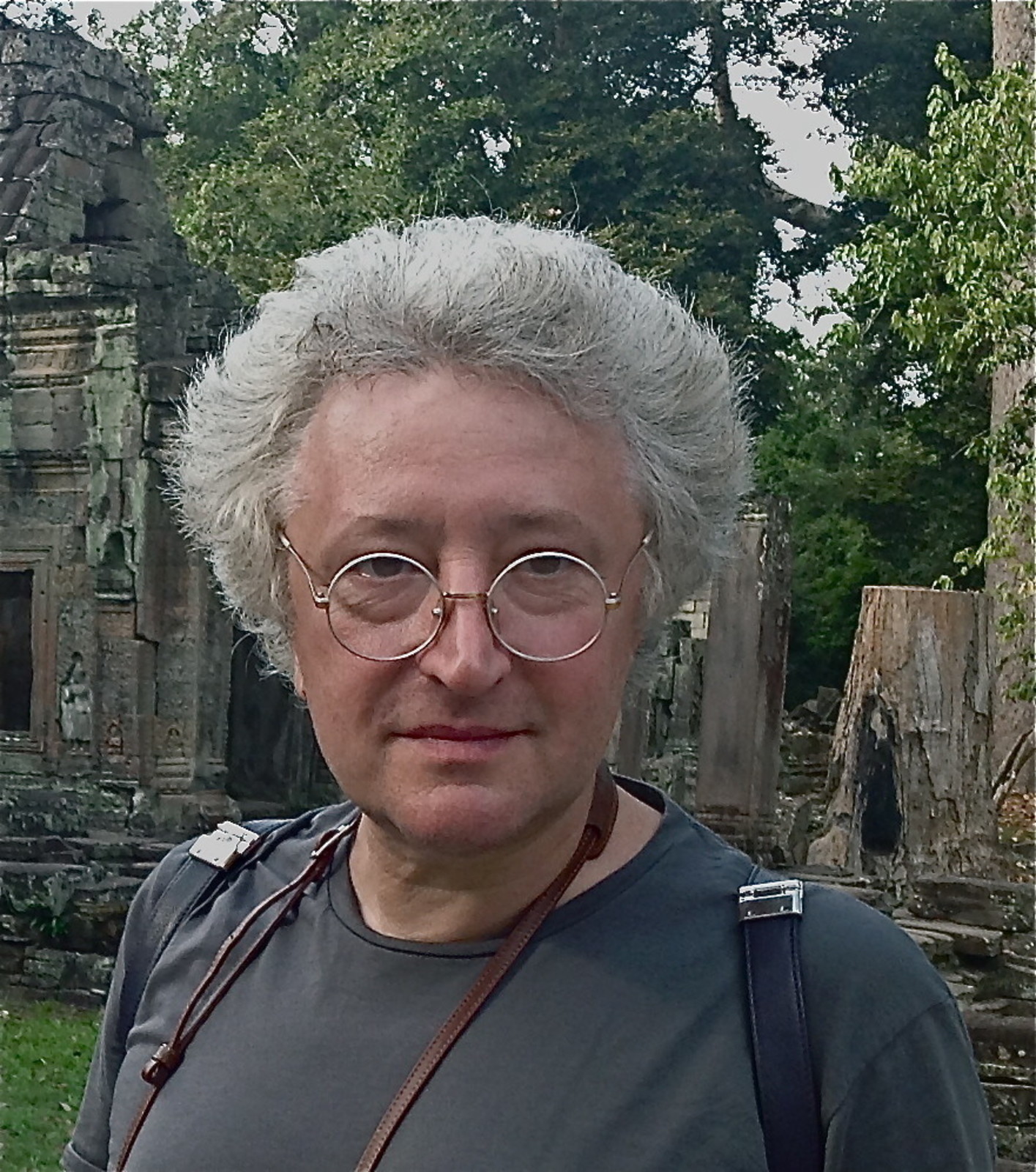