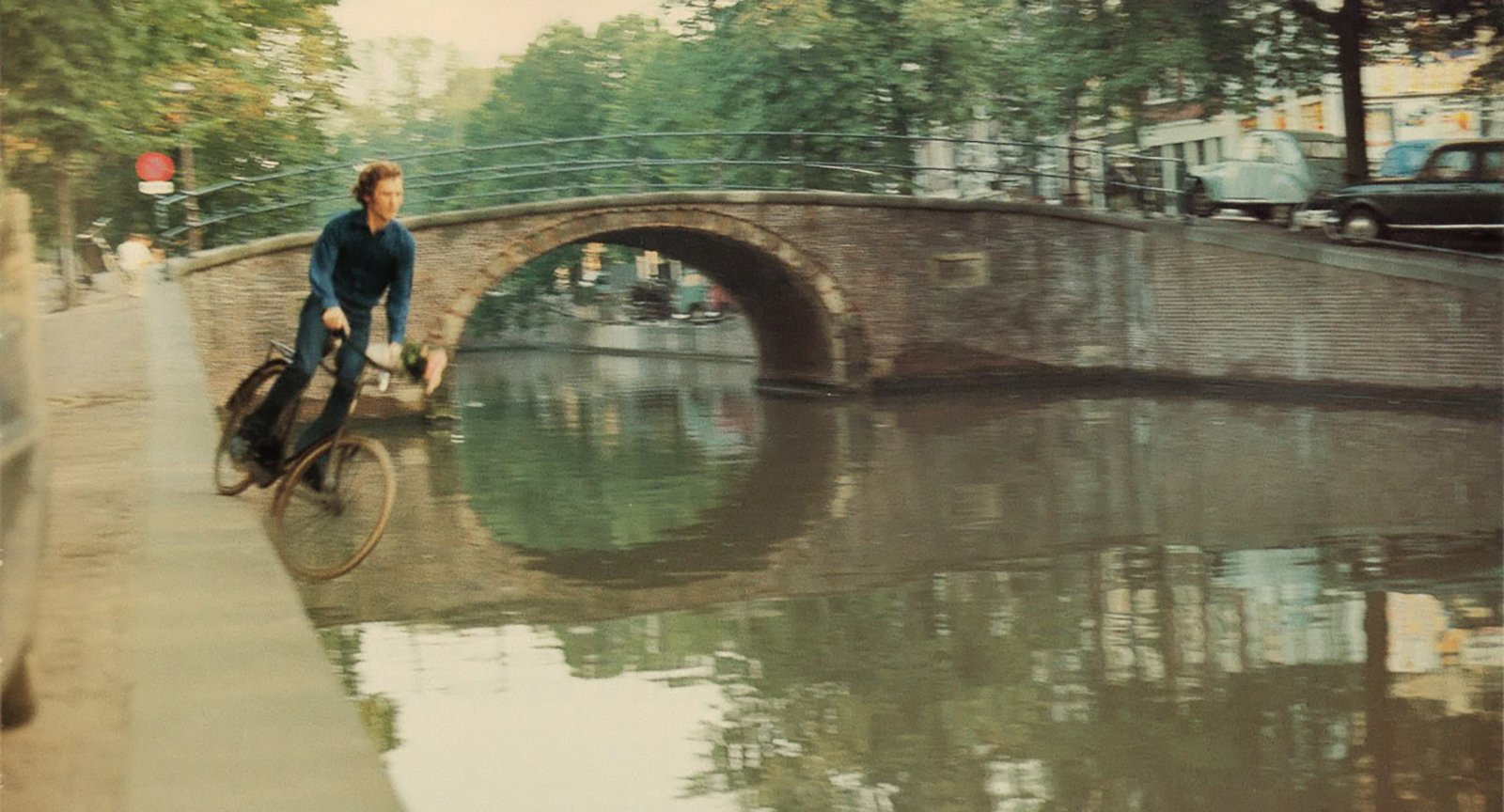 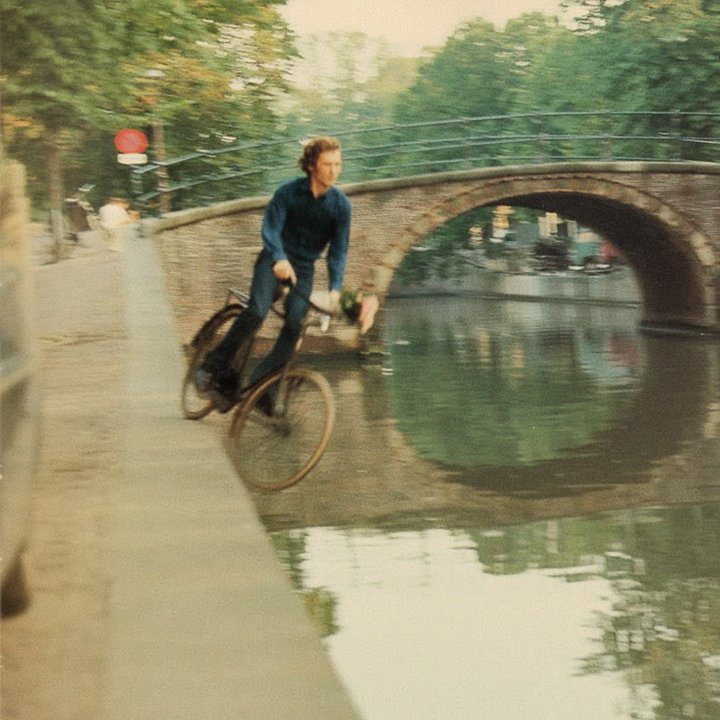 Bas Jan Ader (1942–1975) is a legendary Dutch artist, who practiced conceptual performances. While simultaneously critiquing and pushing forward the very idea of intellectual performance, he created a number of black and white films and photographs, recording his own aimless and, usually, absurd actions. In his most famous piece, the short film I’m Too sad to Tell You (1971), he cries on camera for several minutes. In 1975 Ader set out on a transatlantic trip and disappeared. Although he only left a dozen artworks executed during his brief career, Ader has written his name in history of performance as one of the key artists who have made process, time, and (in)action their main subject matter.

Tehching Sam Hsieh (b. 1950) is a contemporary artist born in Taiwan and based in New York since 1974. Hsieh is known for his series of One-Year Performances conducted in the period from 1978 to 1999. During each of the six acts, the artist immersed himself, entirely or on a regular basis, into “creative” process: i.e. from September 29, 1978 until September 30, 1979 he lived in a small wooden cage equipped with minimum of comforts, while alternatively in 1981–1982, Hsieh spent the whole year living “outdoor”, wandering the streets of New York with a sleeping bag. These and other actions have been documented through video and photography. After completing the last piece, on January 1, 2000 Hsieh made an official statement announcing the end of his artistic career. 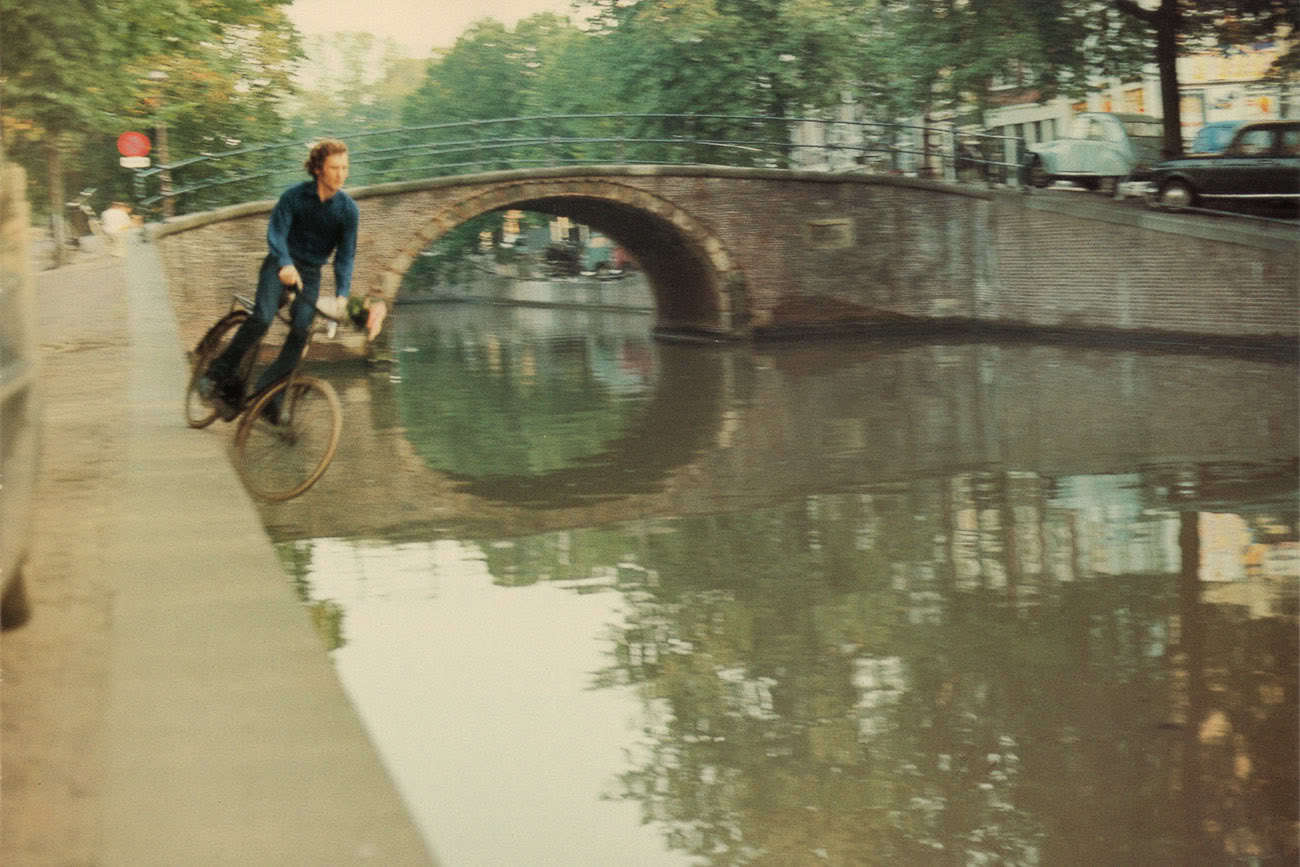 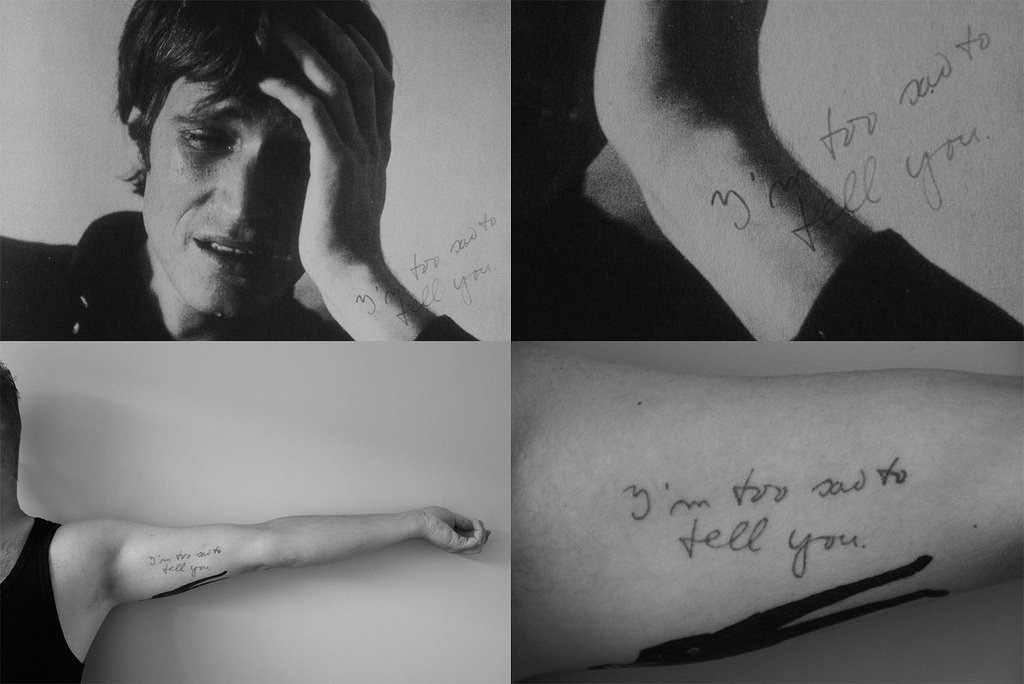 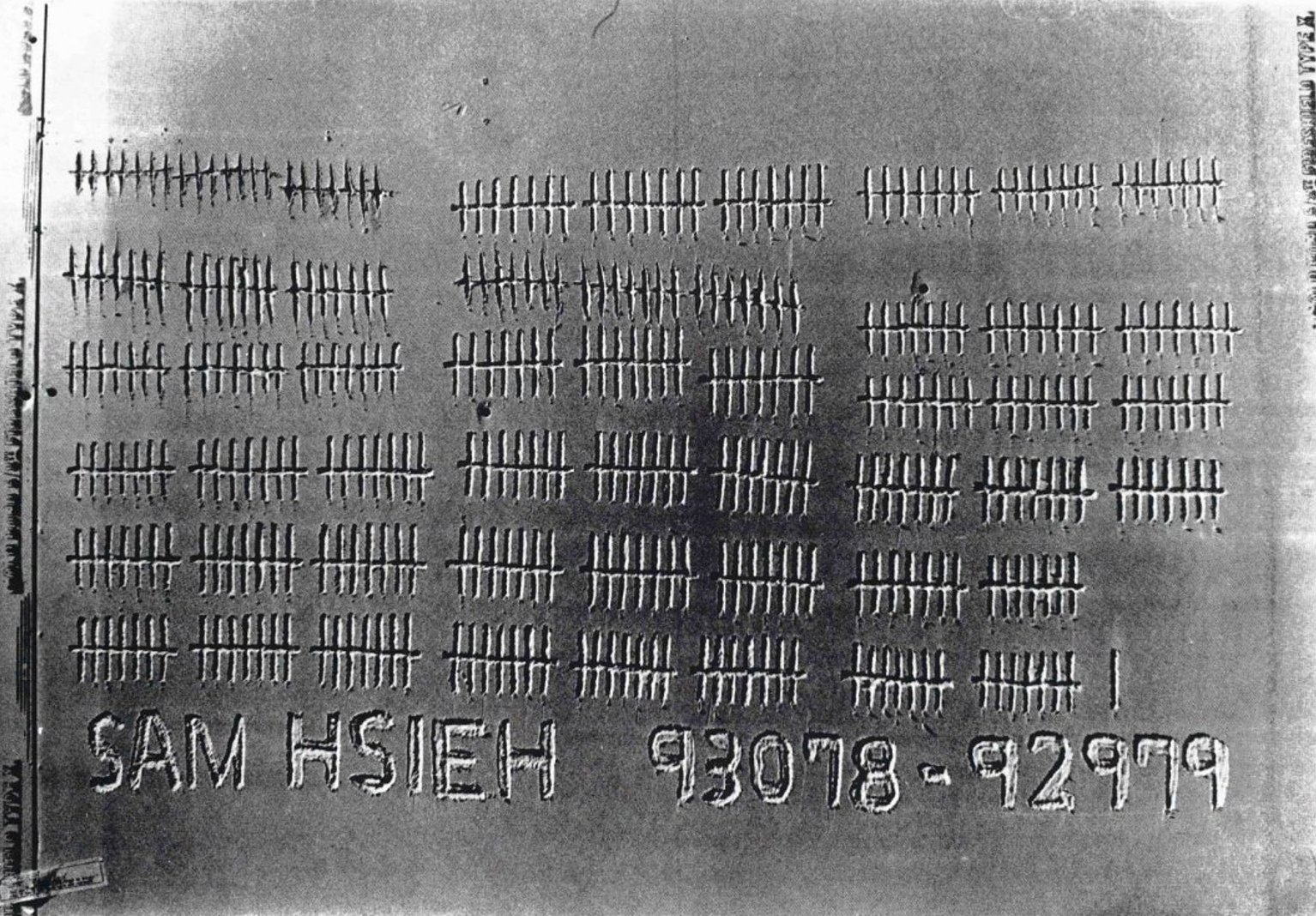 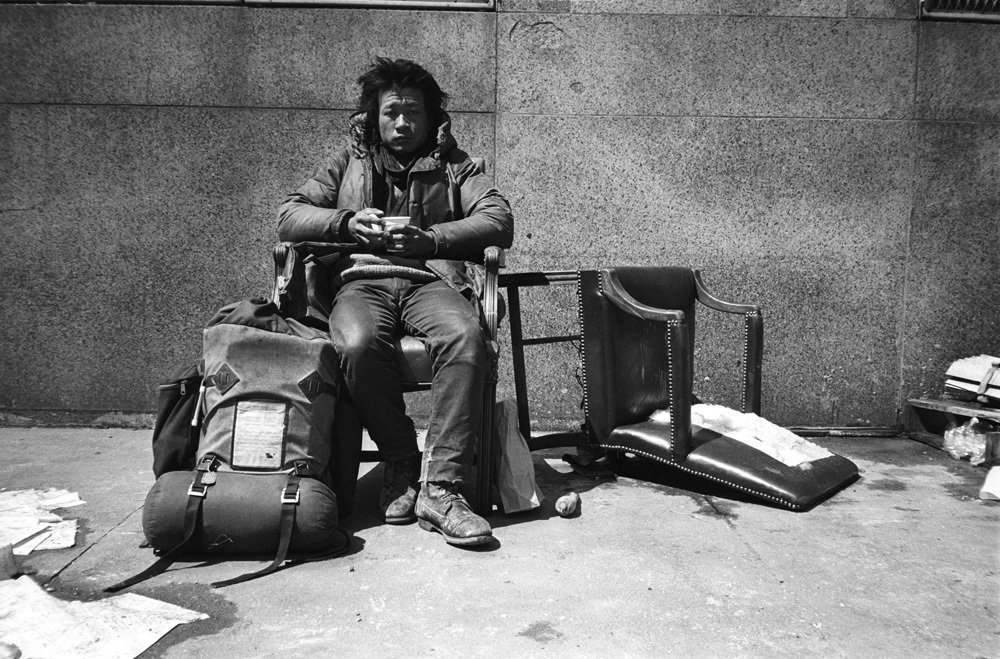