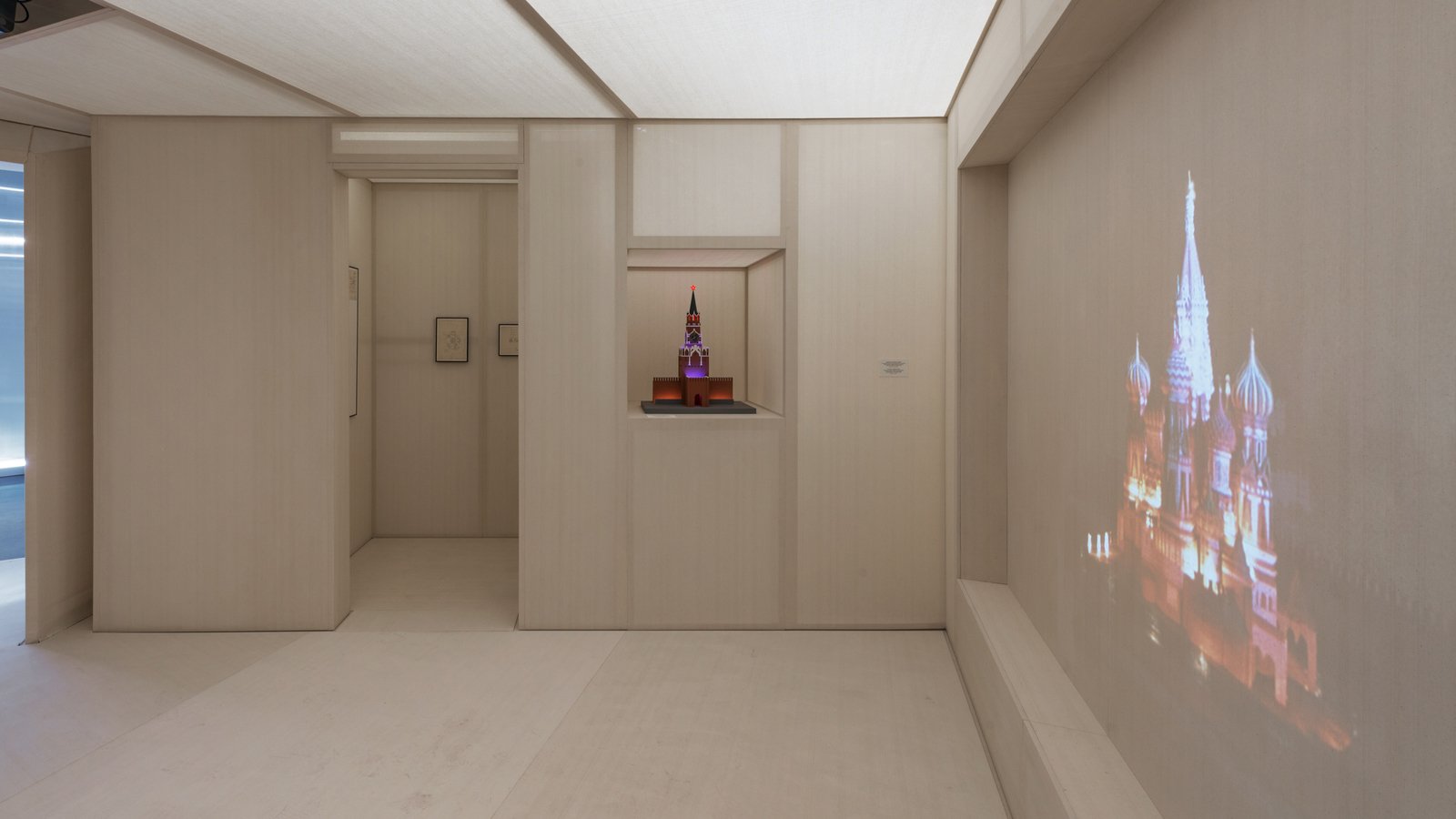 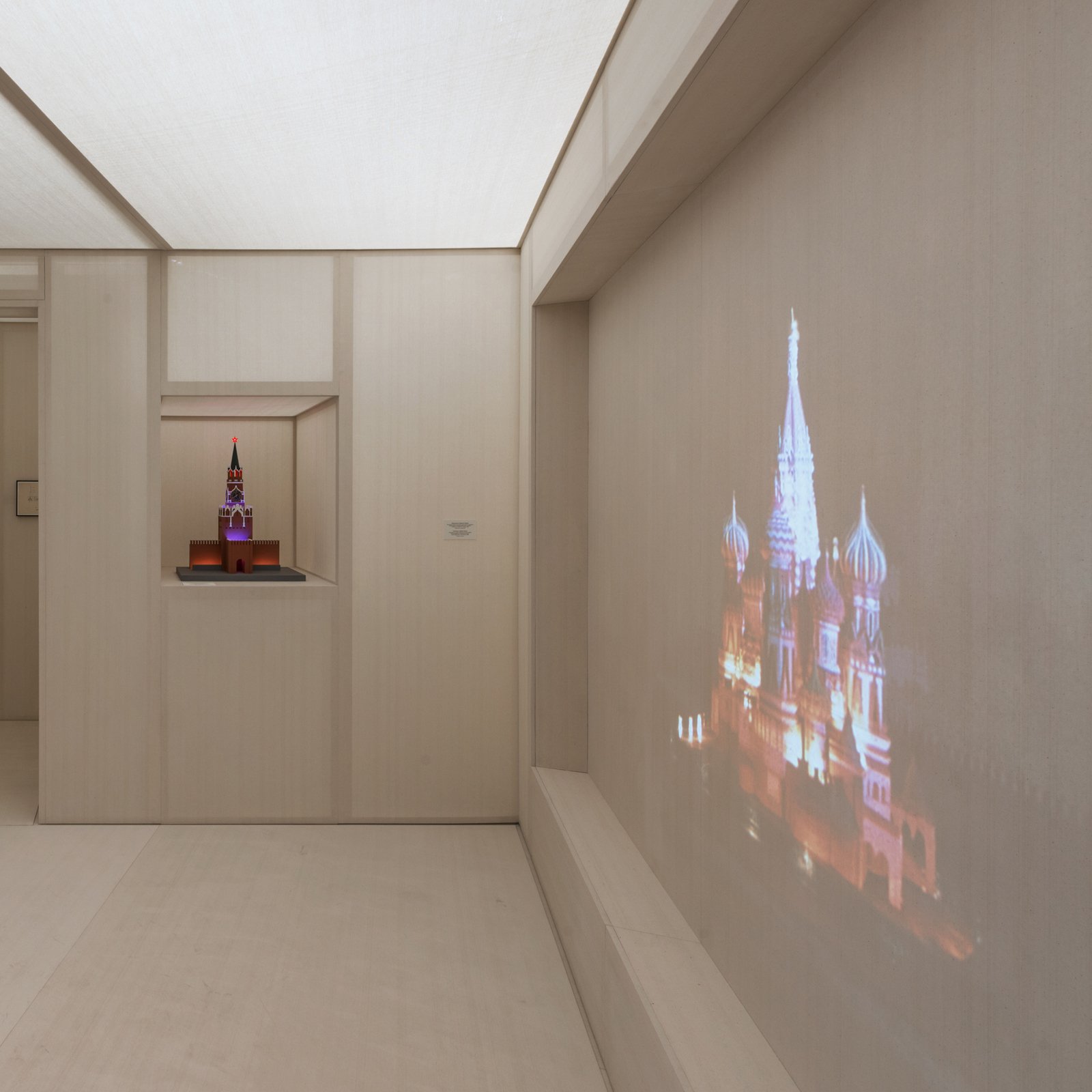 In the 1960s Soviet Union, art that was “unwanted” by the regime was actively pushed into the underground. However, major conceptions by some artists, for example, working with kinetic art, could still get a chance for a totally official implementation, at least on paper.

The idea of a programmed system of light and sound decoration of the walls and towers of the Moscow Kremlin, designed by Francisco Infante, is one such project that the state could have implemented. The artist received an opportunity to execute an artwork based on the avant-garde notion of the synthesis of arts, using the most leading-edge technologies of his time. The author of the project, artist Francisco Infante-Arana, will himself discuss the fate of his dynamic light and sound design for the ancient walls and towers of the Moscow Kremlin’s Red Square.

Francisco Infante-Arana (b. 1943) is a Russian artist, photographer, art theorist, one of the key figures representing kinetic art in Russia. From 1956 to 1962, he studied at the Moscow Art School. From 1962 to 1968, he was a member of the Collective of Free Artists (since 1964, Dvizhenie (Movement) group). In 1966, Infante-Arana graduated from the Faculty of Monumental Painting of Moscow Higher School of Industrial Art (formerly the Stroganov School). Since 1968, he has been working together with his wife, artist Nonna Goryunova. In 1970, Infante-Arana launched Argo (“Auteur Working Group”)—a collective of artists and engineers. Since 1968, he has been creating works imbued with his personal concept of artifact. He has been a member of the Moscow Union of Artists since 1973. Participant of the Biennale of Dissent (Venice, 1977). In 1996, Infante-Arana was awarded the State Prize of the Russian Federation in the field of fine arts “for the development of a new language in art.” He lives and works in Moscow.

Please wear a mask when attending the event.

Go to event
Public program of the show Present Continuous