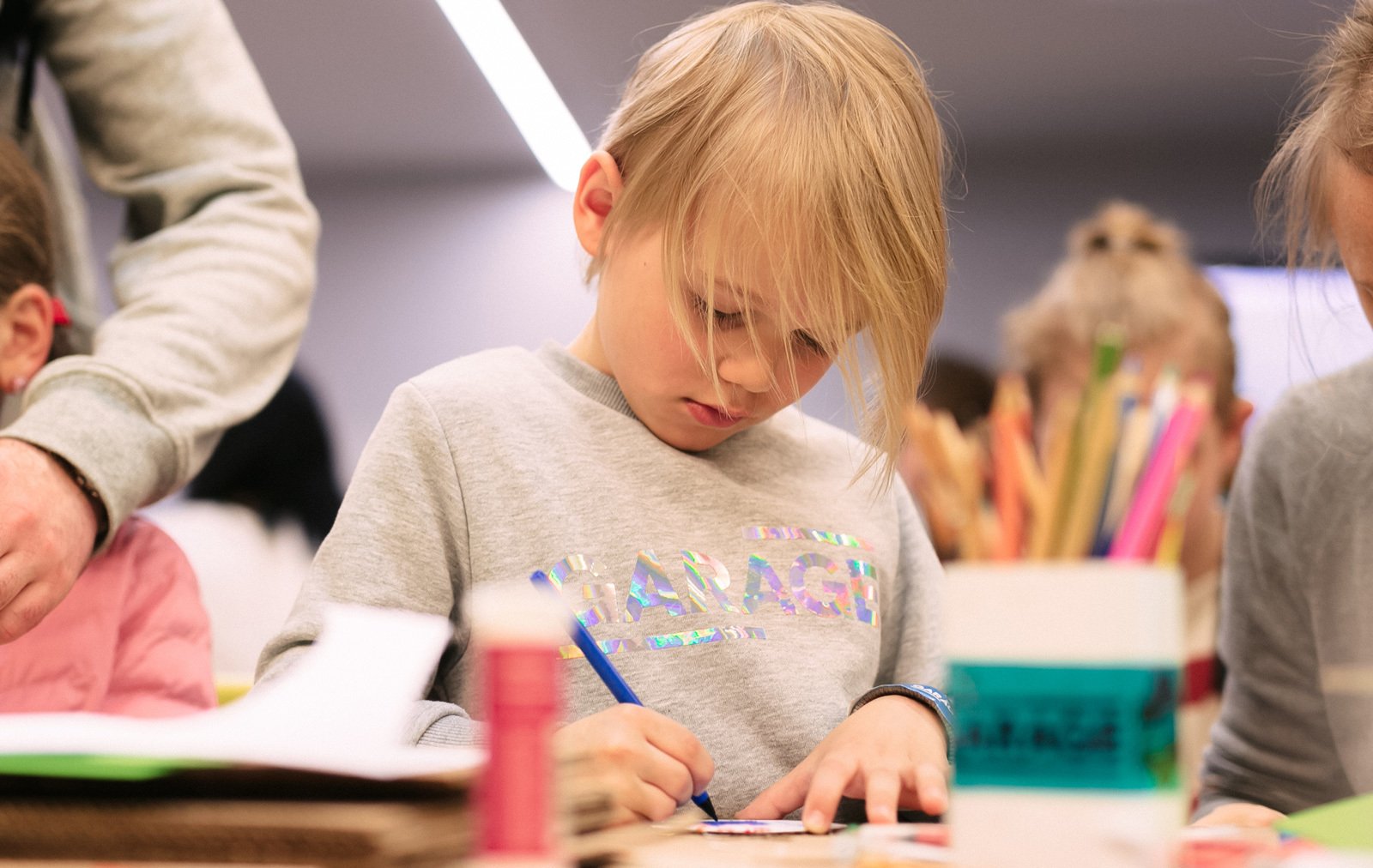 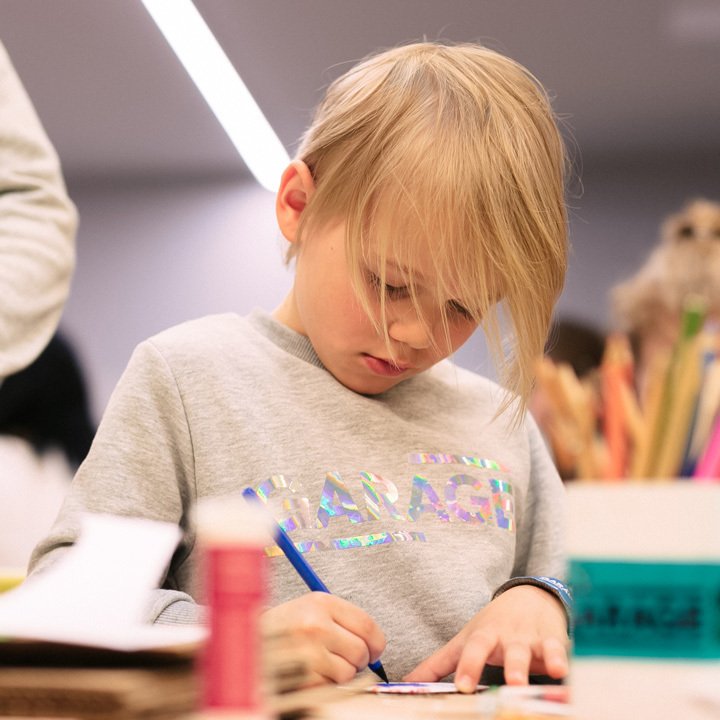 French illustrator who made the series of children’s comic books about the little donkey named Ariol, Marc Boutavant, will tell the story of the character and explain how books are made.

Participants will learn how Marc Boutavant makes comic books and see some of his early sketches featuring the character. Children can draw characters from the book together with the illustrator and publish them on his blog.

The Ariol series was originally published inJ’aime lire, and later got re-released as separate books. Four of the books from the series have been published in Russian by Bumkniga, and the fifth will be out in May 2019.

Marc Boutavant’s visit to Russia has been organized with the support of Institut français.

Marc Boutavant is a French illustrator known for his comic books for children. Many children and parents know his work through the animated series about the little bear Mouk and his cat companion Chavapa who travel the world on bicycles. Almost twenty years ago, Marc Boutavant and Emmanuel Guibert made their first comics about the charming donkey Ariol.