Alexandra Sukhareva: Comb in the Grass (Small Descriptive Models That Have Turned into Action) 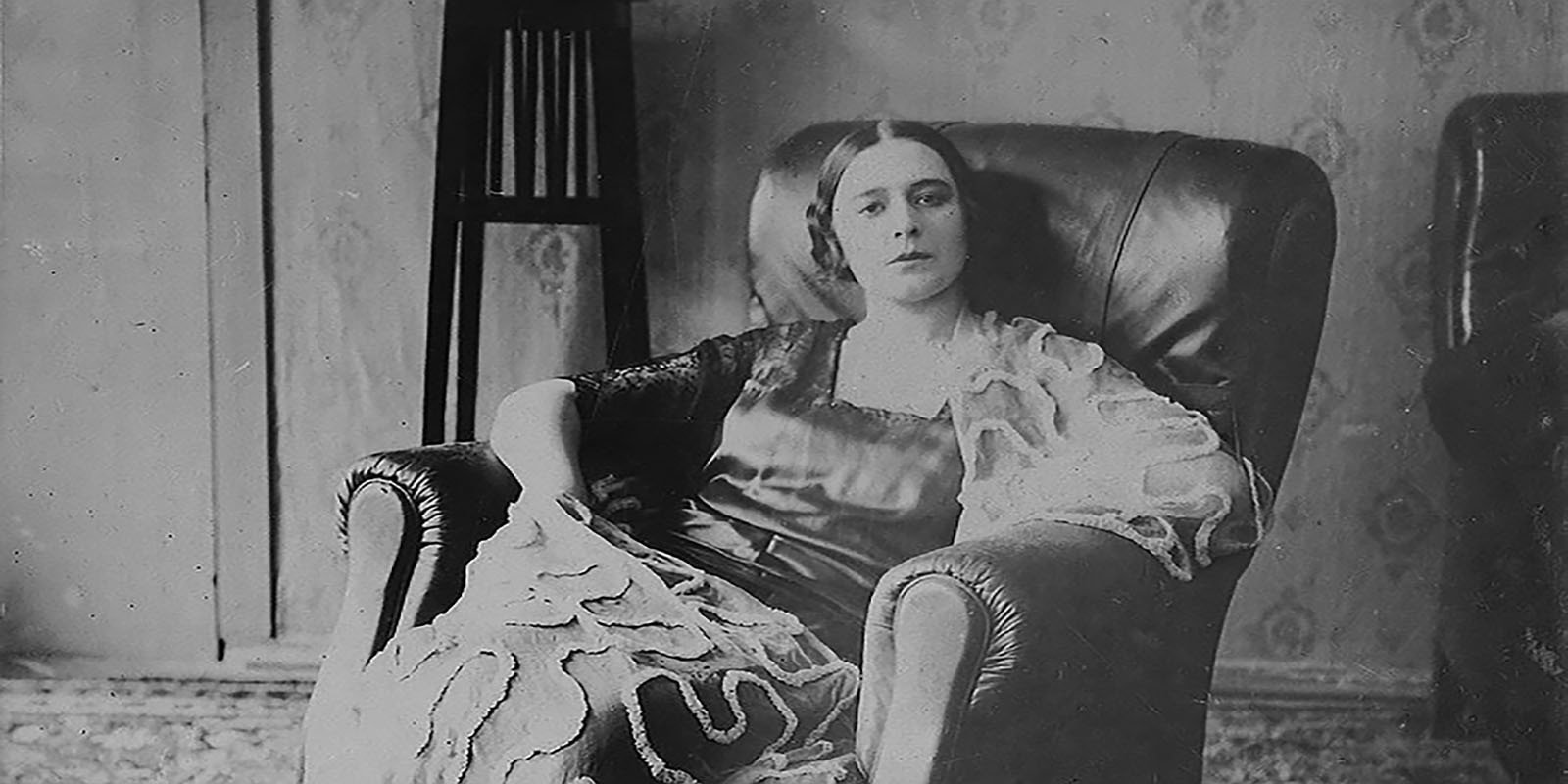 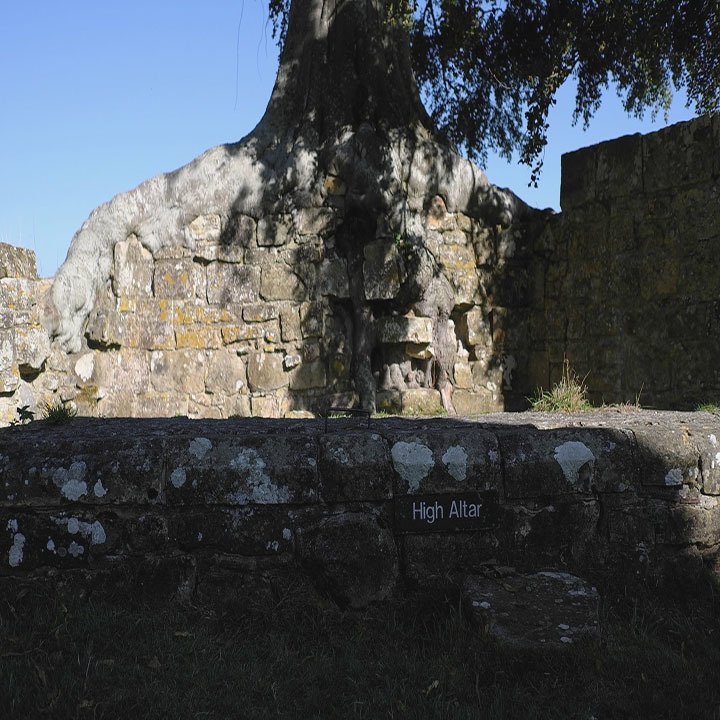 Exploring the ways in which contemporary knowledge is constructed, artist Alexandra Sukhareva's research project focuses on the Siege of Leningrad (September 8, 1941– January 27, 1944).

The 872 days of isolation contributed to a major shift in people's daily preoccupations and rituals. With extremely sporadic access to information from the outside world, especially in the first months of the blockade, the city's inhabitants began to look for alternative ways to understand and construct reality. This period of separation from a sanctioned version of reality and the resulting feeling of alienation became, for Sukhareva, emblematic of the situation people experience with the dissemination of information today. In this research, the artist's key concern is to explore the variety of channels and spiritual outlets through which people seek something to rely on in the face of the uncertainty.

Since the launch of the project in 2015, Sukhareva has conducted extensive research in public and private archives and institutions, including the State Hermitage Museum; the Museum of the Defence and Siege of Leningrad; the Roerich Family Museum and Institute; the Central State Archive of Political and Historic Documents in St. Petersburg; the Moscow Theosophical Society; the Museum of Sadriddin Ayni in Samarkand; and the State Museum of the History of the Temurids in Tashkent.

In Field Research: Liberating Knowledge. Progress Report II, Sukhareva presented an installation of Ouija boards and materials found in the process of research gathered in six  “volumes,” each containing a selection of documents relating to one subject, person or event.

Alexandra Sukhareva (b. 1983, Moscow; lives and works in Moscow and Dubna, Moscow Region) is an artist. The key themes of her practice include the problem of “mental habits”—collective or individual cognitive actions and their influence on physical matter—and the phenomenon of internal emigration as a special regime of information consumption during catastrophes. She is the author of several research projects, including Witness (Mousse Publishing and V-A-C Press, 2013–2015) and Comb in the Grass (part of the Field Research program at Garage Museum of Contemporary Art, Moscow, 2016–2017). Group exhibitions include Garage Triennial of Russian Contemporary Art, Garage Museum of Contemporary Art, Moscow (2017); Human Commonalities, Vadim Sidur Museum, Moscow (2016); documenta 13, Kassel (2012); Things, Words, and Consequences, Moscow Museum of Modern Art (2012); and From the Realm of Practical Knowledge, GMG Gallery, Moscow (2011). 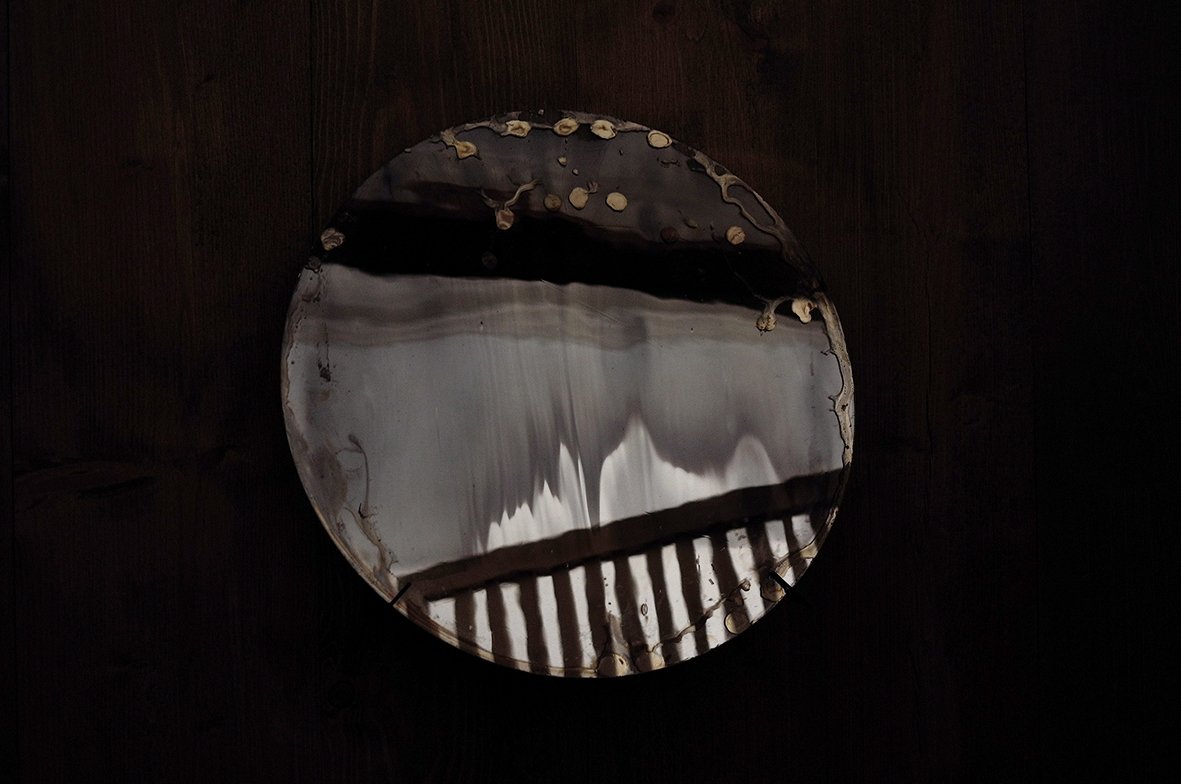 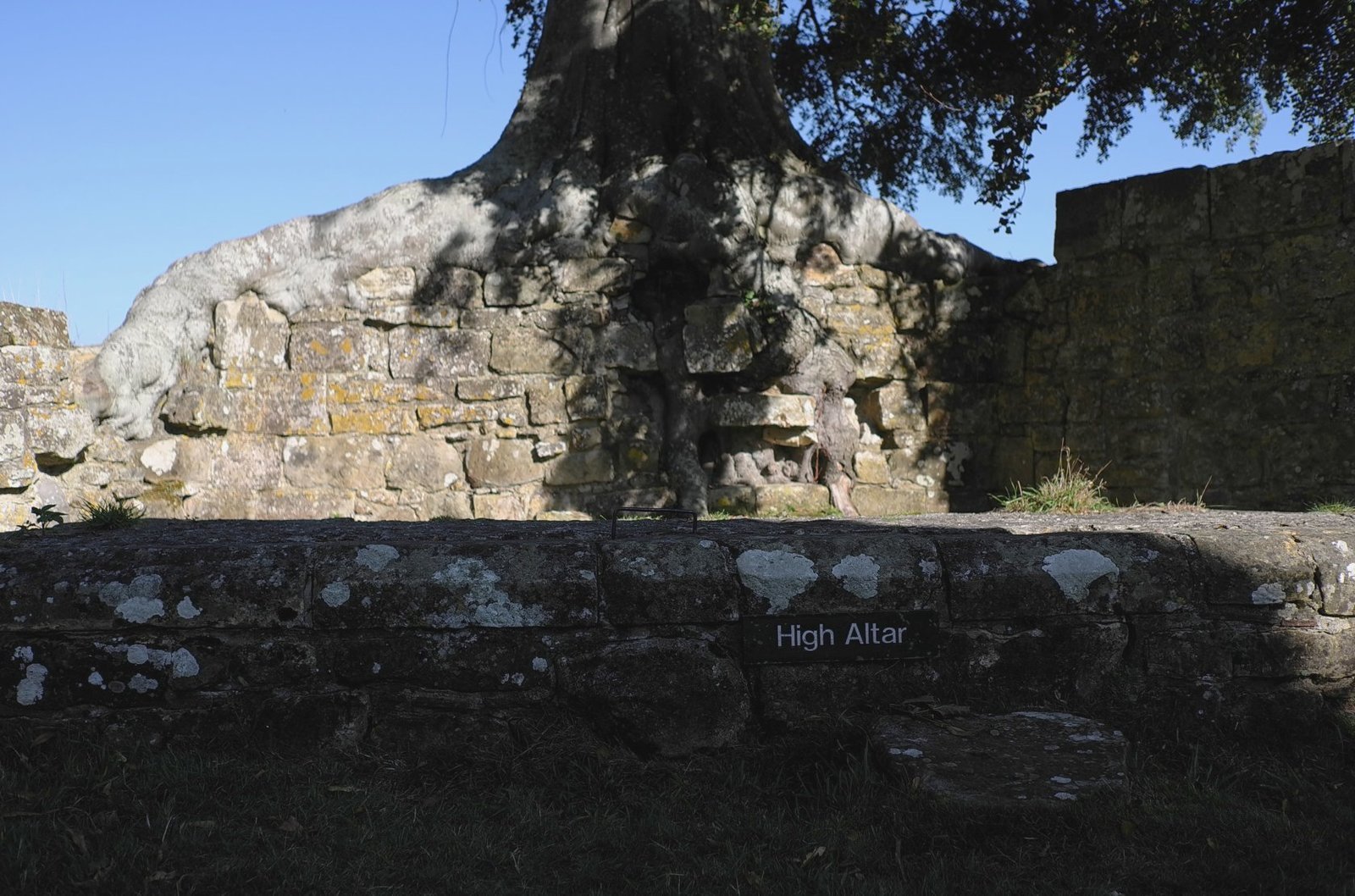 Installation view of Alexandra Sukhareva’s Bracket at Bayham Abbey, 2013
Courtesy of the artist 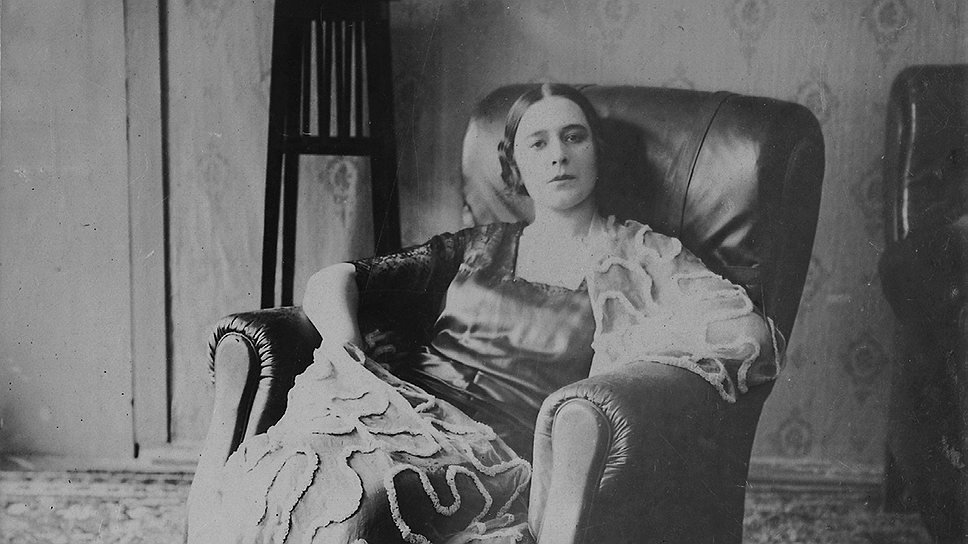