A lecture by Maxim Alontsev: The Quran instead of the Crown: Traditionalism and Modernism in Iranian Society in the 1960–1980s 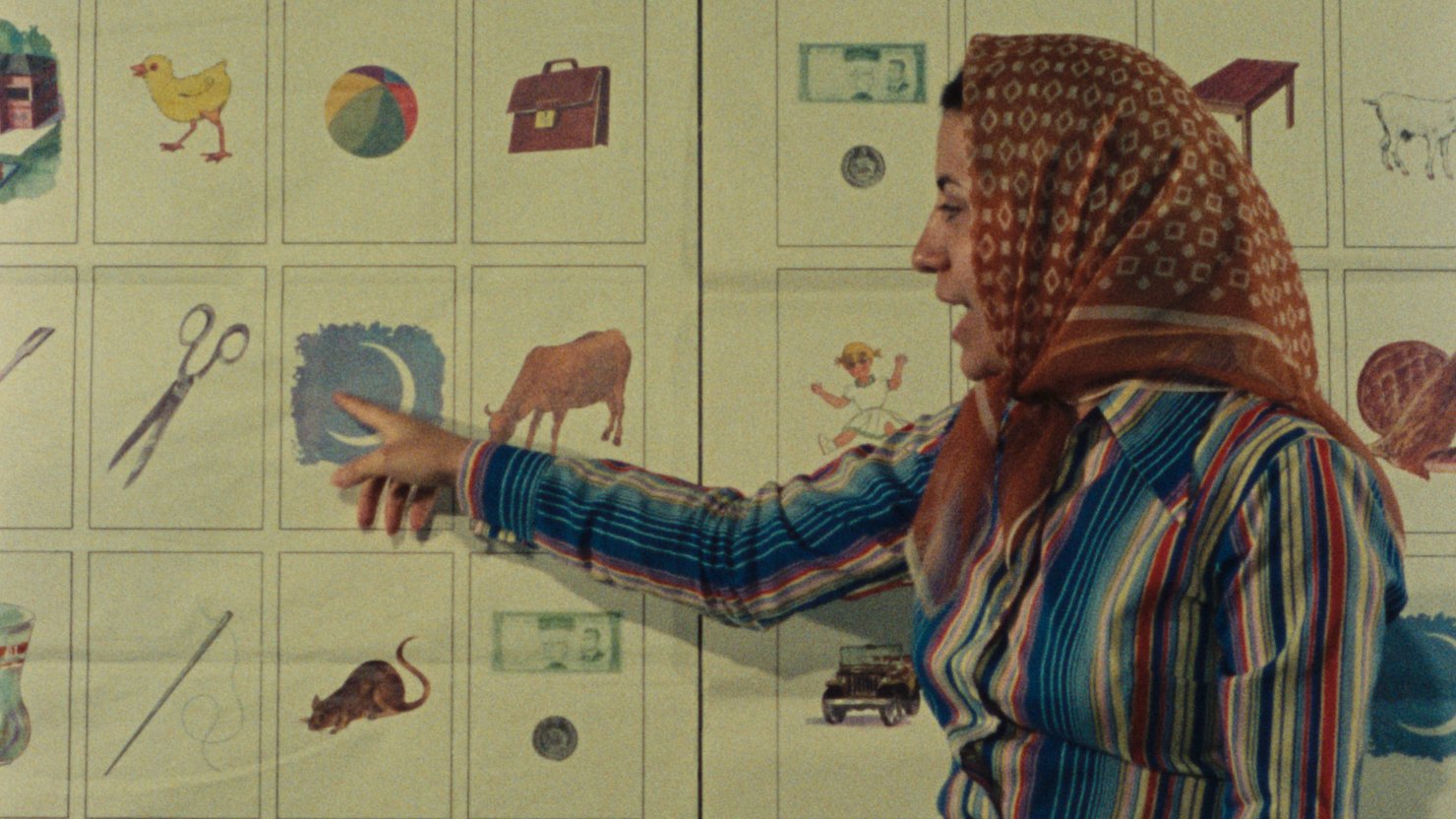 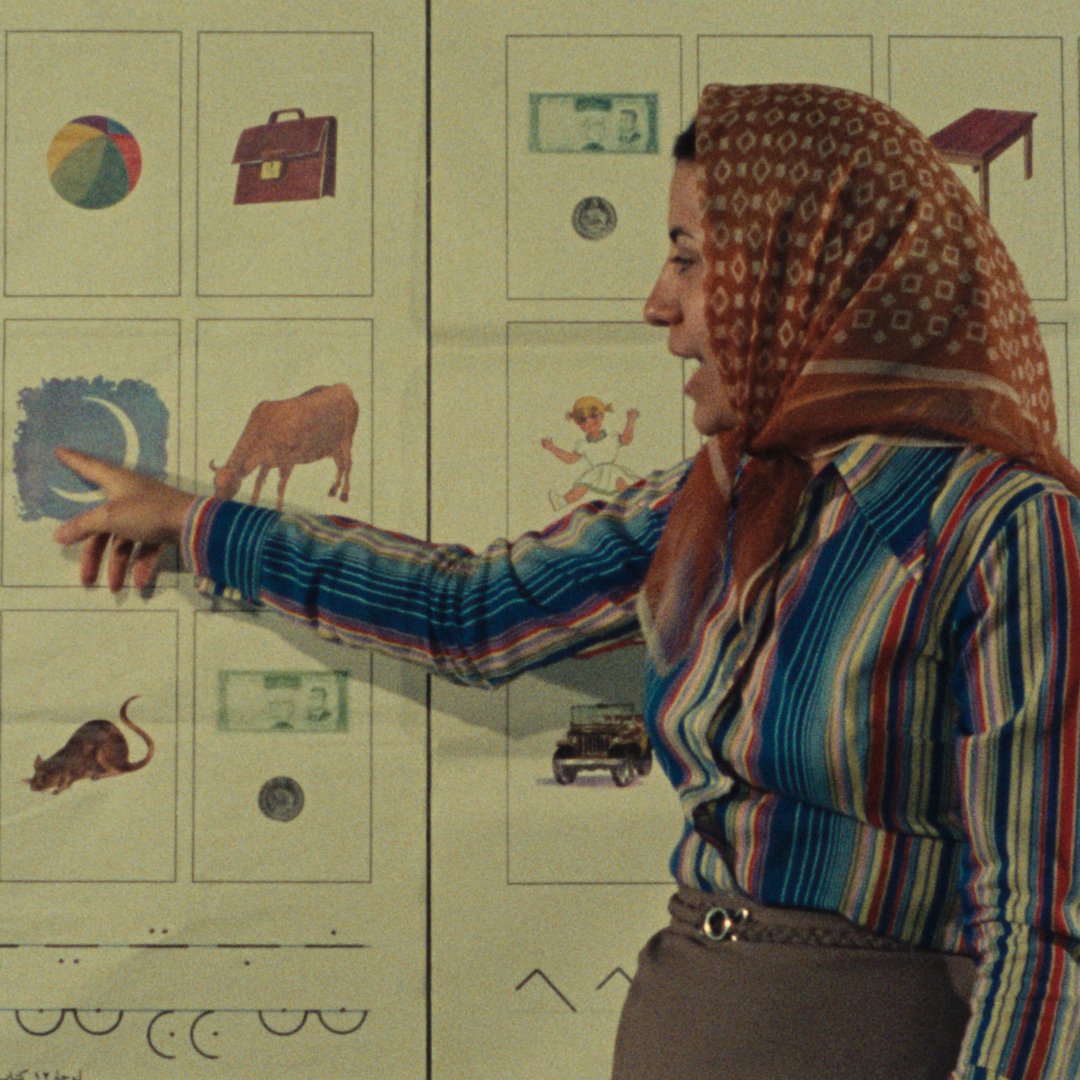 Iranist Maxim Alontsev will talk about the cultural and political changes in Iran in the second half of the twentieth century—a transformation that paved the way for the Islamic Revolution.

Shortly before the year 1978, the US President Jimmy Carter called Iran “an island of stability in one of the most troubled areas of the world,” stressing that the current state of affairs was the merit of the Iranian Shah Mohammad Reza Pahlavi. However, in 1979 the Shah left Iran forever, and soon afterwards the country was proclaimed an Islamic Republic.

The massive uprisings that allowed the monarchy to be overthrown derived from both the colossal transformations that had been taking place in Iran in the previous decades and social conflicts aggravated by those changes.

The lecture is part of the public program accompanying Abbas Kiarostami’s retrospective Film and Nothing More….

Maxim Alontsev, Ph.D. in Philology, is an Iranist and Senior Lecturer at the Higher School of Economics’ Institute for Oriental and Classical Studies.

The lecture will be followed by the premiere screenings of The Colors, How to Make Use of Leisure Time: Painting, Two Solutions for One Problem, and A Wedding Suit as part of Garage Screen’s Abbas Kiarostami retrospective. To visit the cinema, you must purchase a ticket. 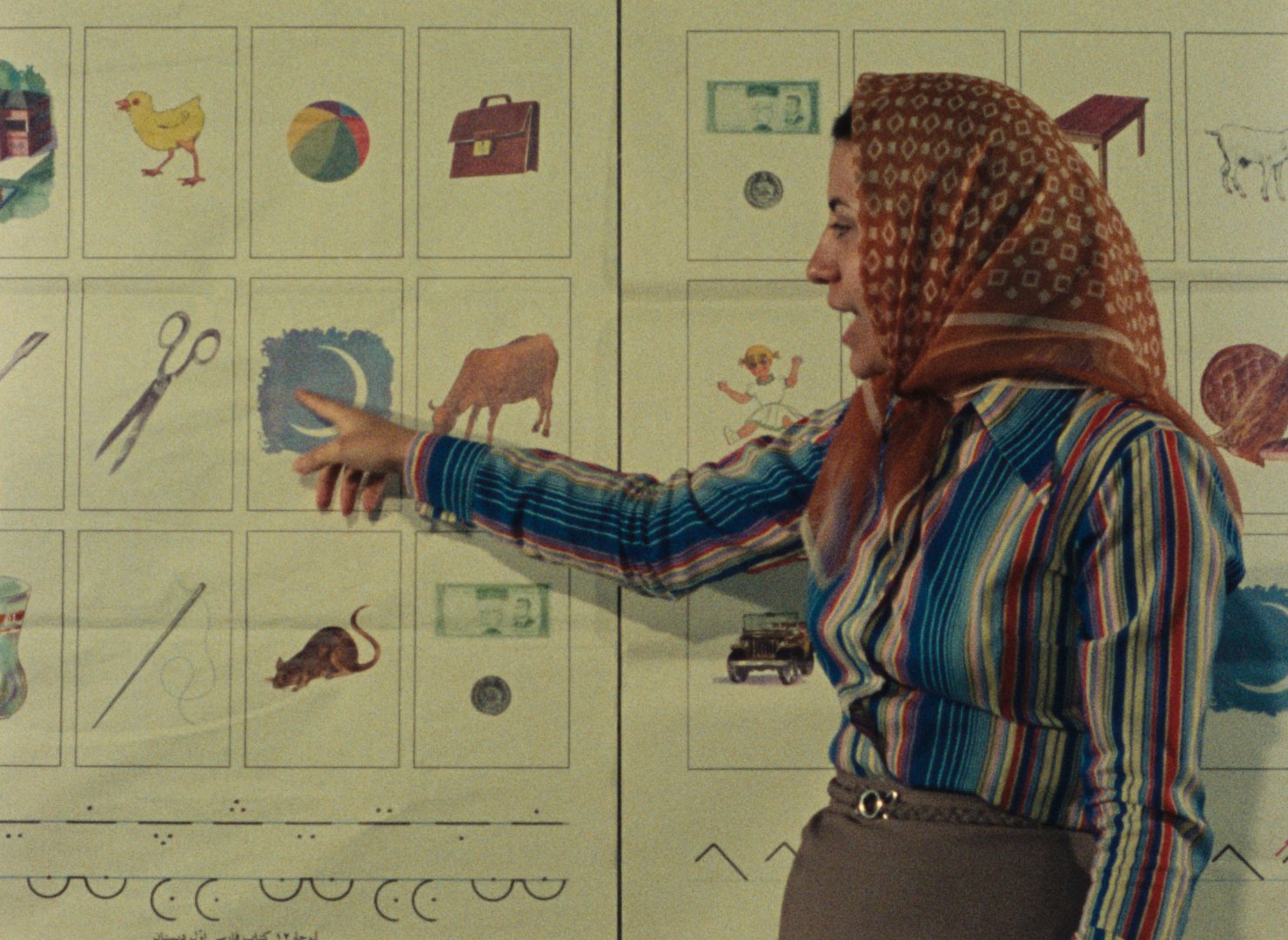 Still from the Tribute to the Teachers, 1977.
© Janus Film

Still from the Tribute to the Teachers, 1977.
© Janus Film

Go to event
Abbas Kiarostami Retrospective. Before the Revolution