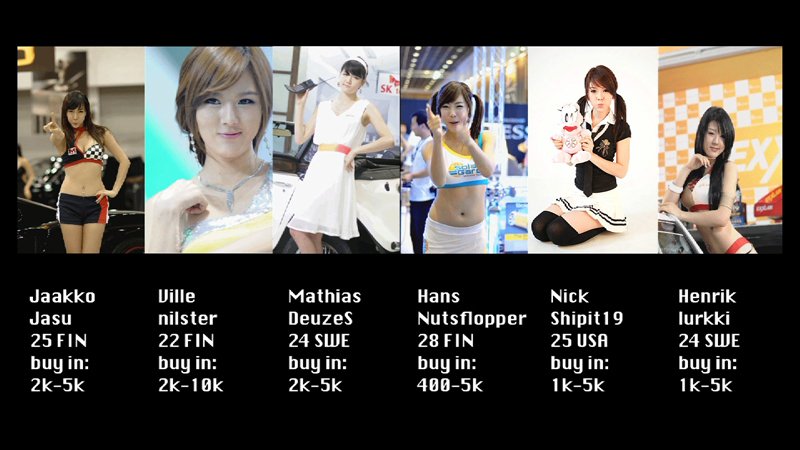 A young and successful on-line poker player tells a story of pursuit of gain. He used to live in Finland but now he and his friends, young and successful players like him, live in the centre of Bangkok. Together they look for new pleasures in life as unlimited money cause boredom and satiety. 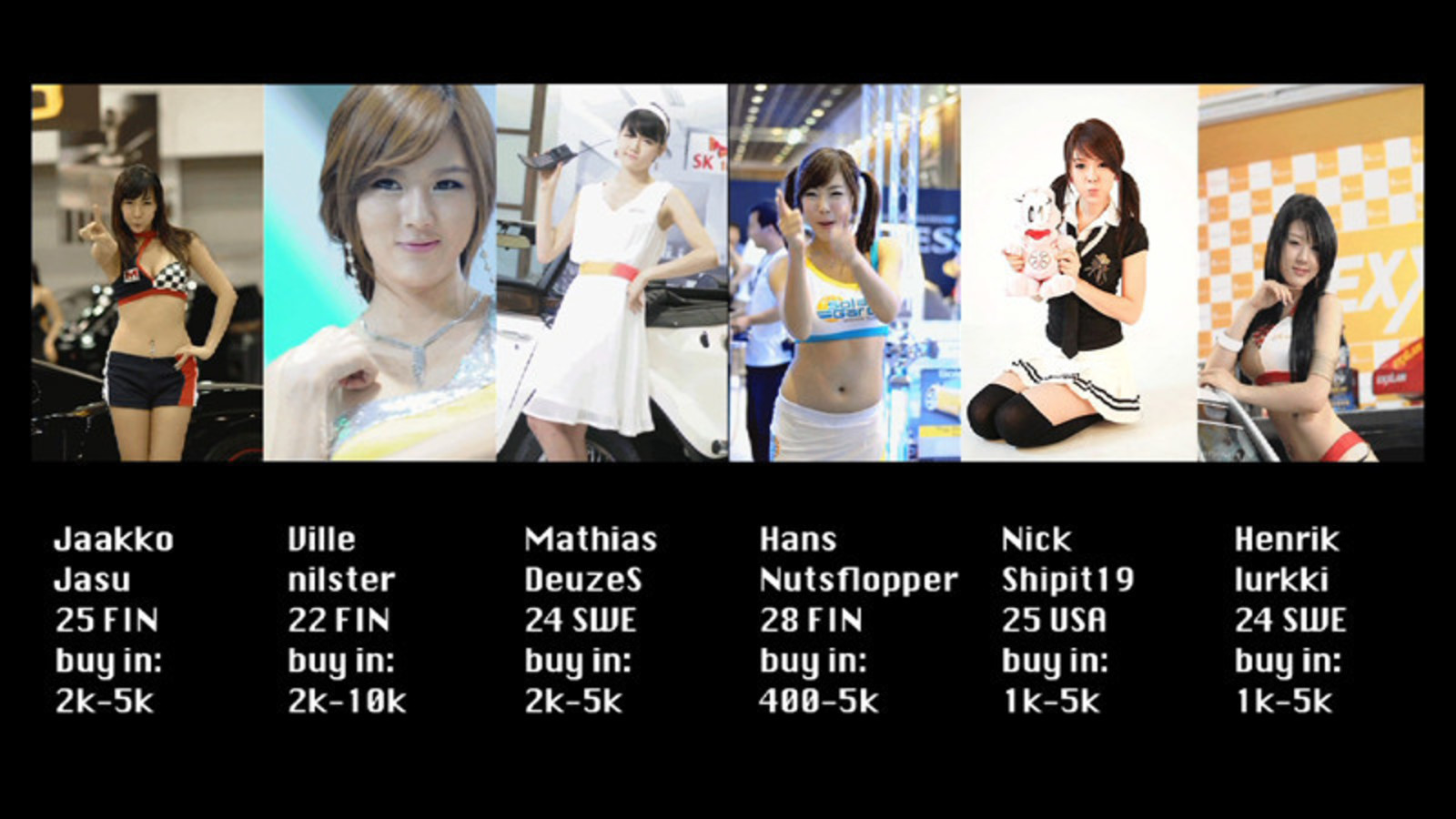