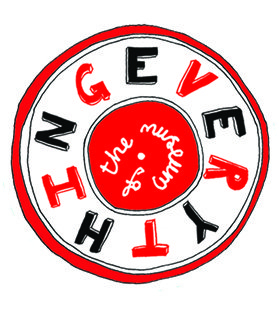 This summer, Garage Center for Contemporary Culture will present the first Russian exhibition by The Museum of Everything, the world’s only museum for undiscovered, unintentional and untrained artists.

The project will take the form of an open call to artists with regional exhibitions across Russia, followed by a major exhibition in Moscow.

The Museum of Everything has created a giant mobile exhibition space that will travel throughout Russia in August.  It will visit Yekaterinburg, Kazan, Nizhny Novgorod and Saint Petersburg to search for artists who are self-taught, non-professional or make their art in secret.

Artists, their families or representatives are invited to submit as many artworks as possible. The museum will accept drawings, paintings and sculptures, as well as books of sketches and photographs of installations and environments. Elderly artists, homeless artists and artists with physical or mental disabilities are encouraged to participate. The museum also accepts works from community centers, churches, prisons and hospitals, as well as art that has been recently discovered by deceased artists.

Successful participants will have their work displayed at the local exhibition in each city and will receive an official Certificate of Participation as artists in Exhibition #5, Russia 2012. Artists of an exceptional standard will be invited to show their work in the Moscow exhibition at Garage’s new pavilion in Gorky Park, designed by award-winning architect Shigeru Ban. These artists will have their work published in an official book of the exhibition and will be invited to join the museum’s international collection.

The Moscow exhibition will be expanded to include a selection of rare and historic Russian self-taught art from significant collections. It will include artists Pavel Leonov, Alexander Lobaov and Nicolai Almazov.

The project is inspired by the importance of self-taught, folk and naïve art throughout Russian art history. Celebrated artists such as Wassily Kandinsky, Kazimir Malevich, Mikhail Larionov and Natalia Goncharova were all influenced by self-taught art. Today, contemporary artists such as Leonid Tishkov, Ilya and Emilia Kabakov continue to be inspired. Recent exhibitions of non-traditional Russian artists include: Alexander Lobanov at the 2009 Moscow Biennial, Pavel Leonov at the Pushkin Museum in 2010 and Nikolai Lyovochkin at the Schusev State Museum of Architecture in 2011.


Mini films about The Museum of Everything in Kazan and Nizhny Novgorod:

The Museum of Everything

Since its creation in 2009, The Museum of Everything has become a leading advocate for the alternative history of 19th, 20th and 21st century art. It actively promotes the artists it discovers, functioning both as an archive and an exhibitor.

Over 300,000 people have visited its shows over the last three years, including Tate Modern in London, the Agnelli Museum in Italy and Selfridges, the world's number one department store.

Major museum shows featuring artists from The Museum of Everything include: Rosemarie Trockel: A Cosmos at Museo Reina Sophia, Madrid and Morton Bartlett: Secret Universe III at Hamburger Bahnhof, Berlin.

The Museum of Everything has published a series of award-winning publications and has created its own retail brand. As a charity, it has also founded ‘The Workshops of Everything,’ a global initiative for artists with learning disabilities. 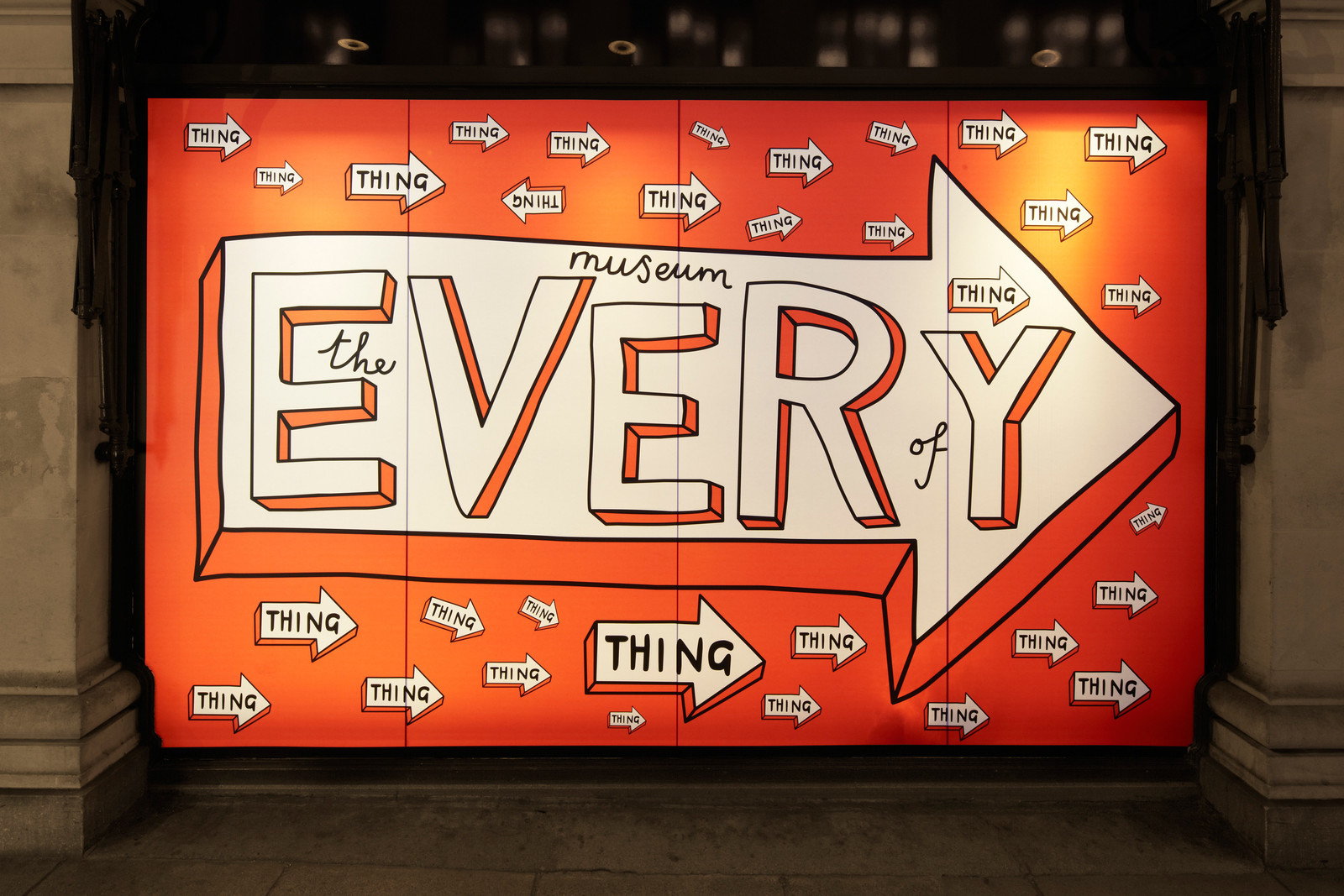 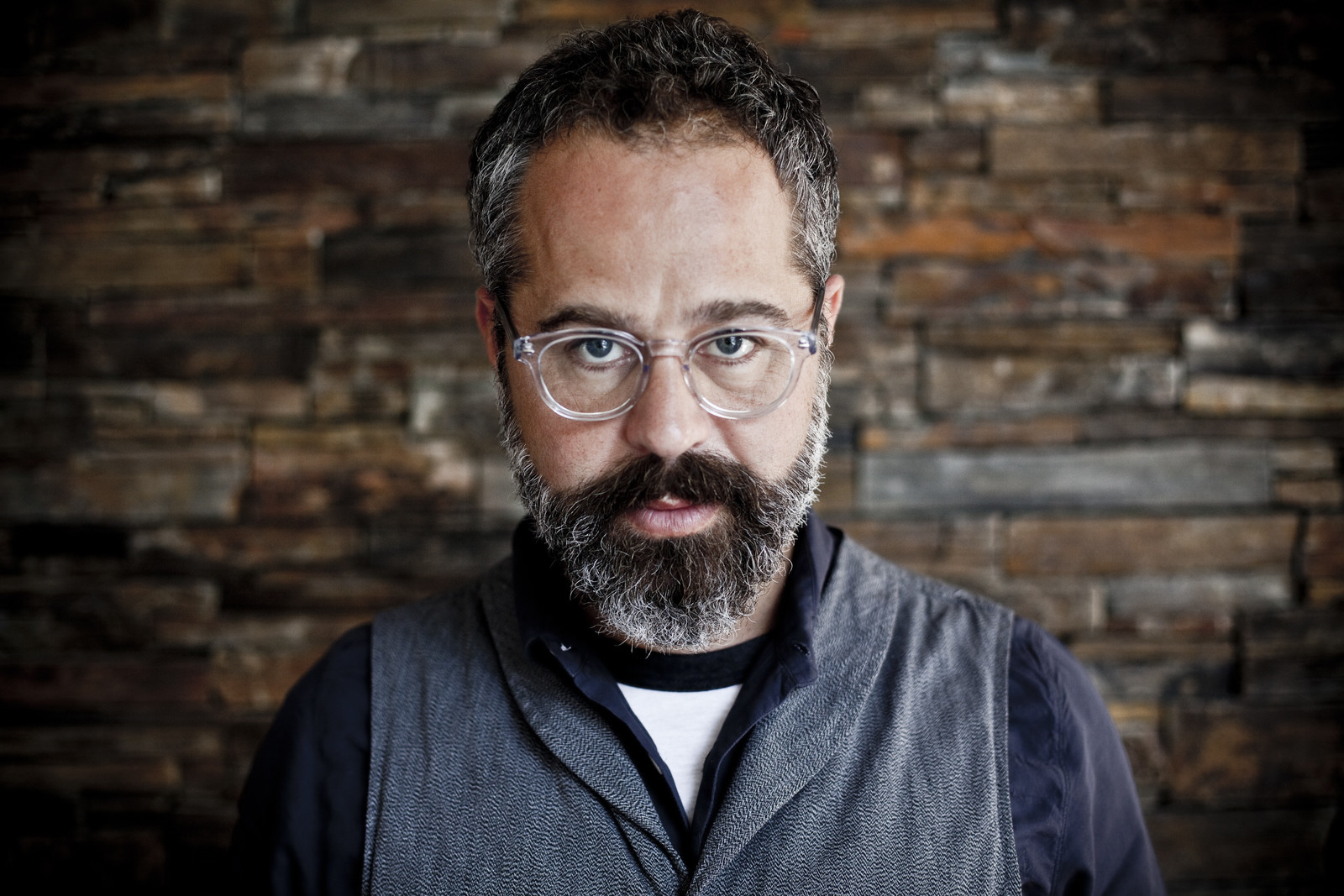 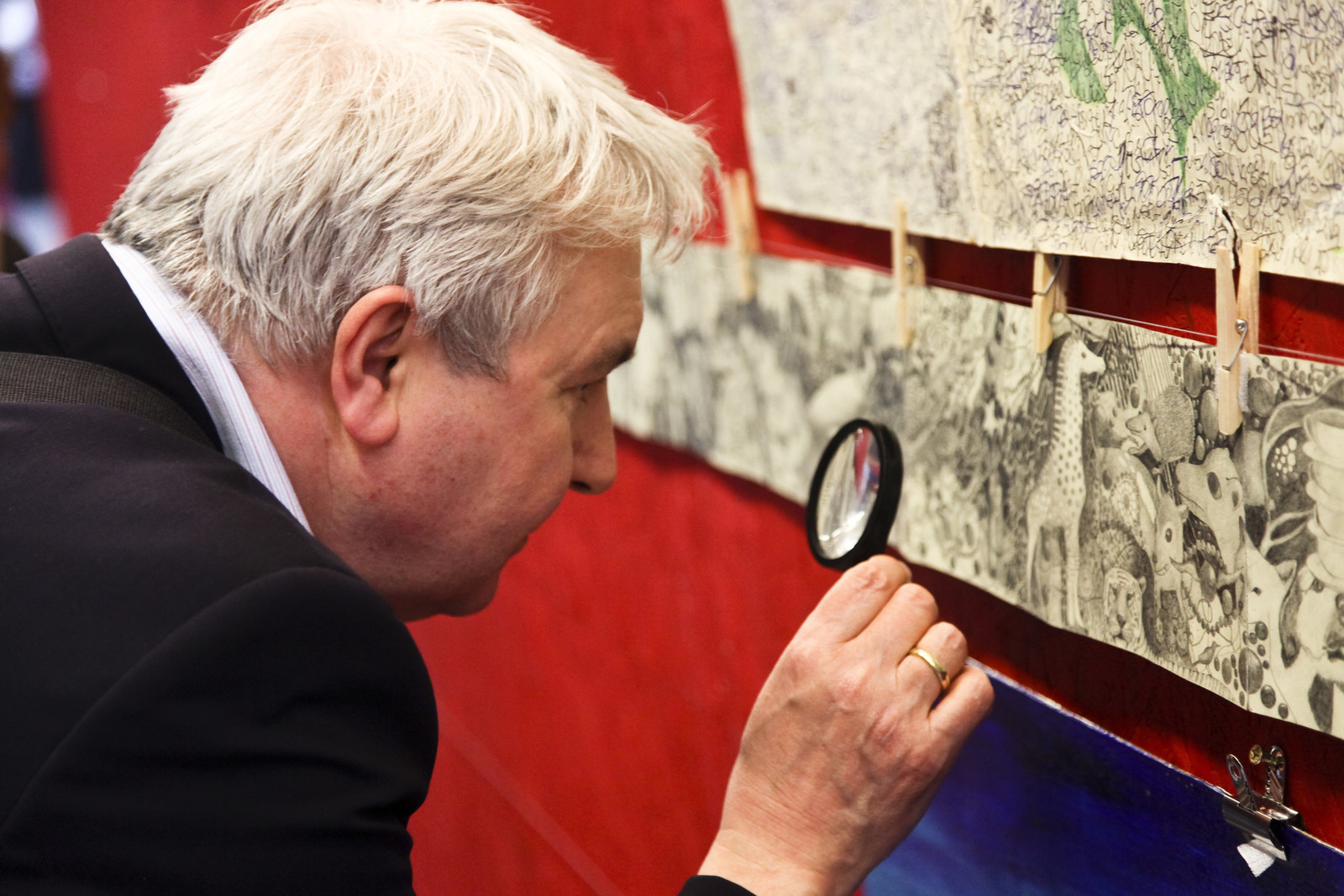 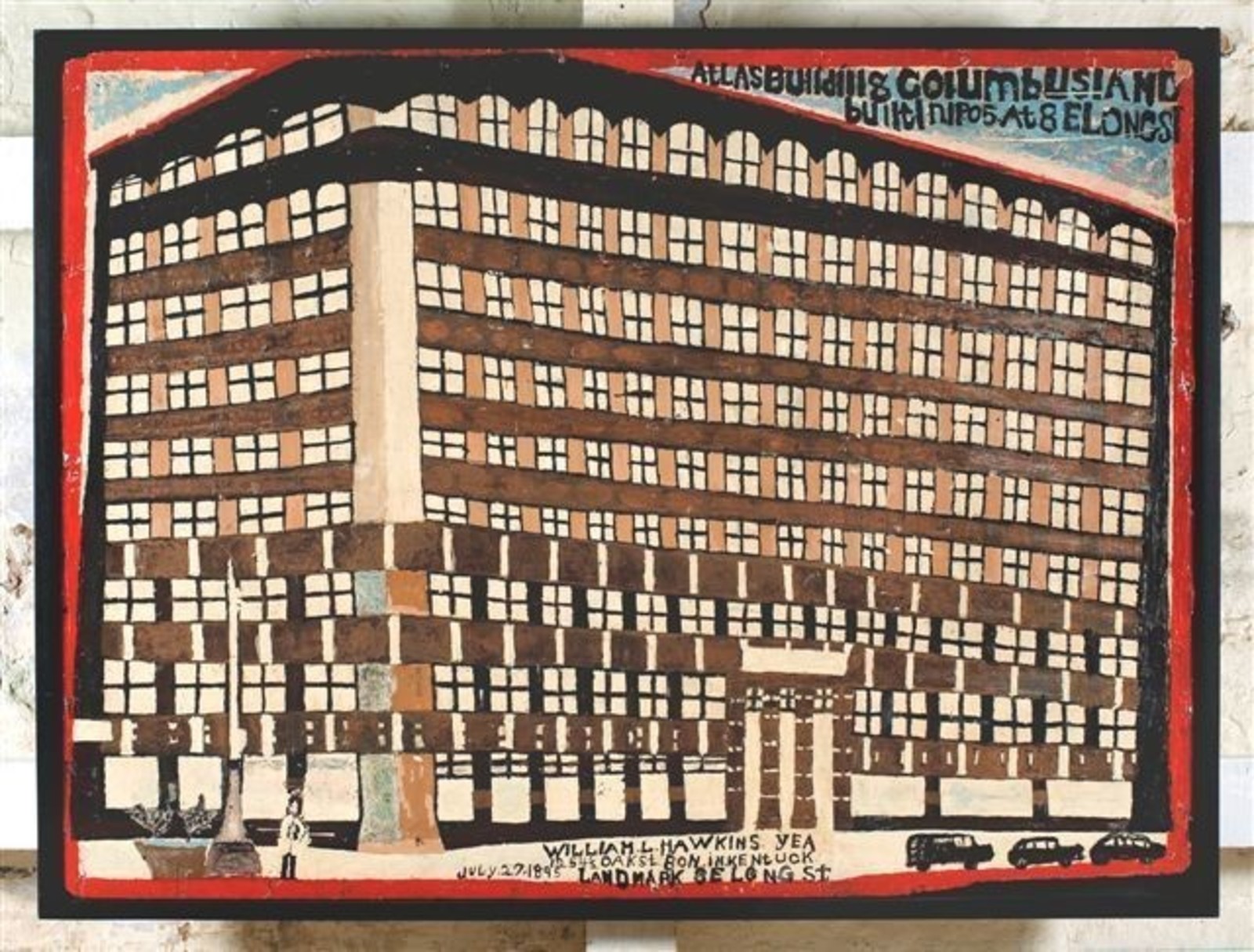 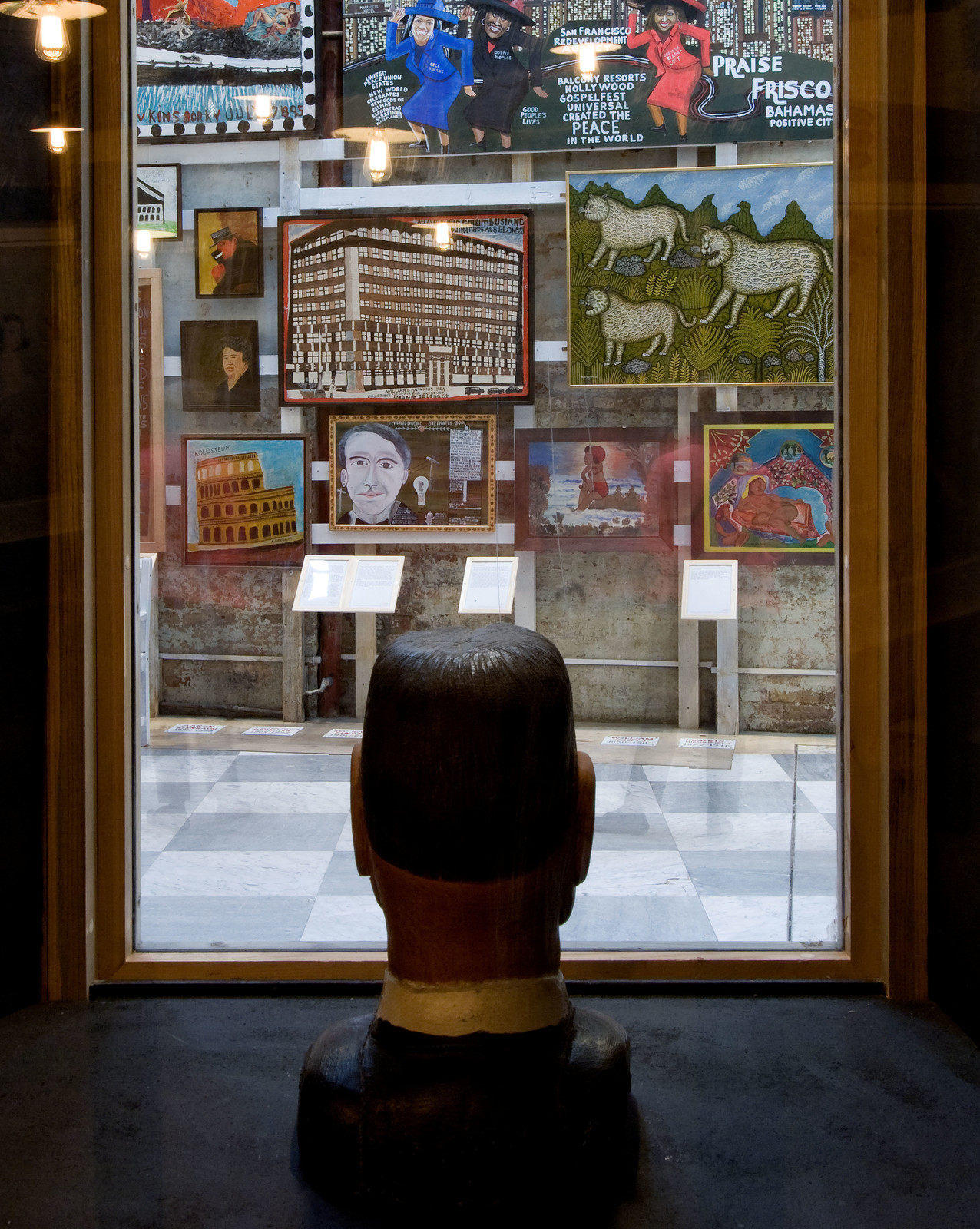