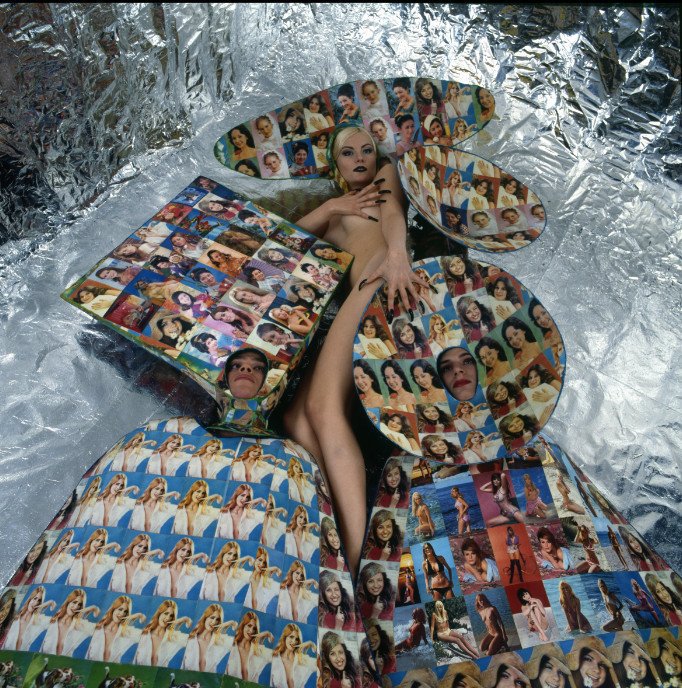 The «Alternative Fashion before Glossies, 1985-1995» show displays the history of alternative fashion, a trend that emerged at the junction of rock and squat club culture, during the period that started with early perestroika and ended those the arrival of glossy fashion periodicals in mid 1990s.

In mid 1980s the inebriating atmosphere of freedom triggered an unprecedented surge of underground culture. The gathering of Avant-Garde artists, musicians, representatives of various subcultures – of punk, rock, the New Wave – gave birth to a unique phenomenon of alternative fashion with shows often turning into performances. Its catwalks were not only such venues as the Fashion House in the Kuznetsky Most street, the shows often took place at the concerts of Sergei Kuryokhin’s Popular Mechanics group, the Sovincenter hall, and squats, concert halls where rock music roared, and streets in the center of the city. Alternative fashion was made famous by incredible combinations of hoop petticoats made of climbers’ blankets and French lace, uniform tunics boasting open backs, and skirts with folds suspiciously reminding viewers of draperies. The new trend in fashion emerged in the period of the revolutionary gap in the time when Soviet fashion ingloriously died, trampled down by imported products and new tastes of ordinary citizens.

During 1985-1995 alternative fashion was the symbol of changing time and a brand of the perestroika. USSR abroad, drawing the attention of western media with its experimental features. Artists played the hard roles of trendsetters – the Avant-Garde and socialites expressed their attitude to contemporaneity through images and wear.

While at the beginning alternative fashion as a trend was romantic in its amateurism, at the end of the period alternative fashion designers created authors’ collections and shows which were in great demand among global professionals. The phenomenon of alternative fashion was noticed and appreciated by such western couturiers as Vivienne Westwood who had thought earlier that there could be no fashion in the country of sickles and hammers, and Yohji Yamamoto for whom special shows were organized in the epicenter of the liberal Moscow fashion crowd in the Petrovsky Avenue. Paco Rabanne, Andrew Logan, Zandra Rhodes and many other less famous couturiers of Europe were interested in taking part in the Riga Assembly of Untamed Fashion organized by Bruno Birmanis. Pani Bronya (Dubner), a model of the Avant-Garde artist Alexander Petlyura (Lyashenko), became a symbol of recognition for the Russian alternative fashion when she was awarded the title of Alternative Miss World 1998. The exhibition will present about a hundred photographs with images of fashion created by Katya Filippova, Gosha Ostretsov, Alexander Petlyura, Andrey Bartenev, Katya Mikulskaya-Mosina, Katya Ryzhikova, Iren Burmistrova, the La Re duet, and Bruno Birmanis. 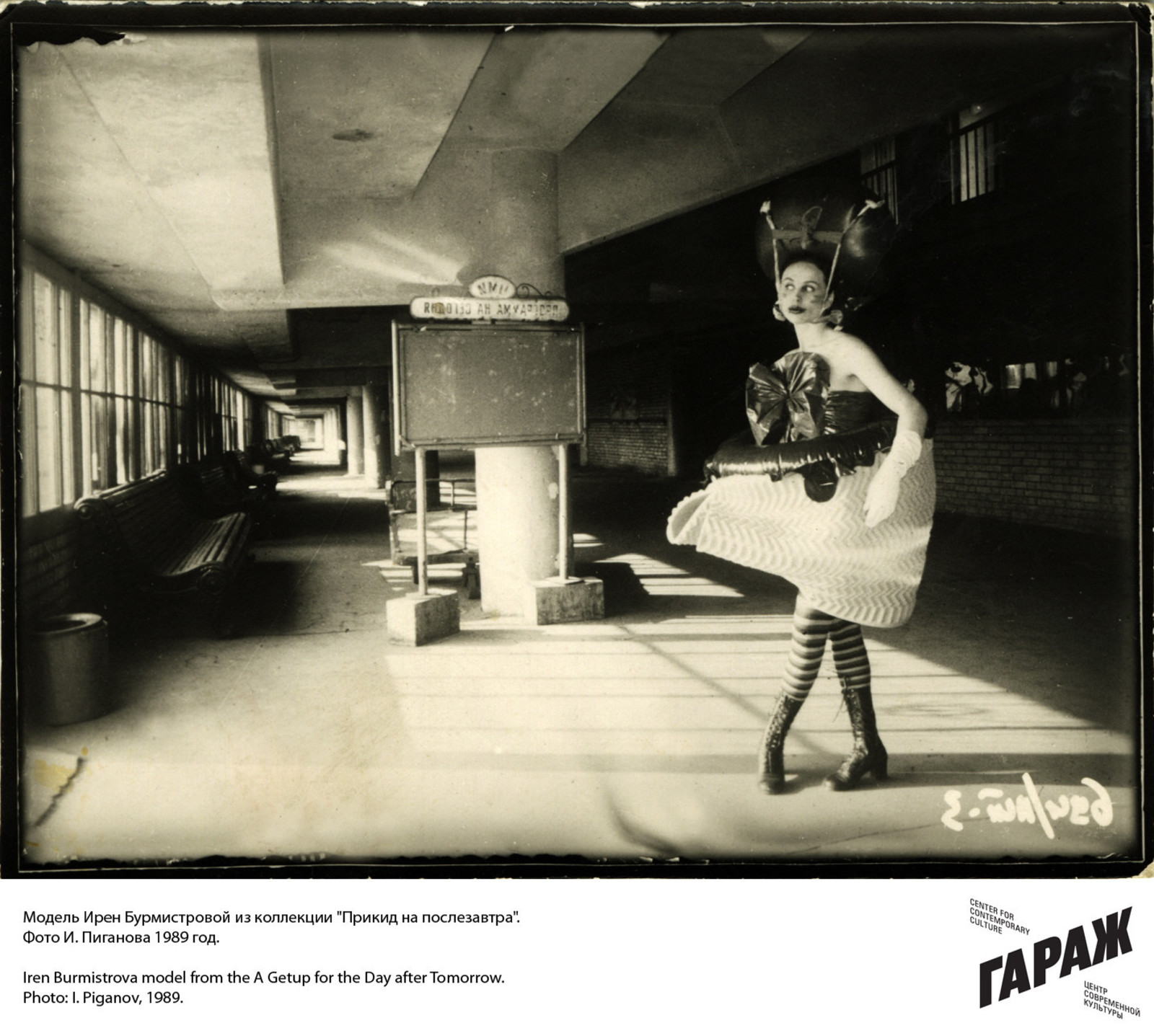 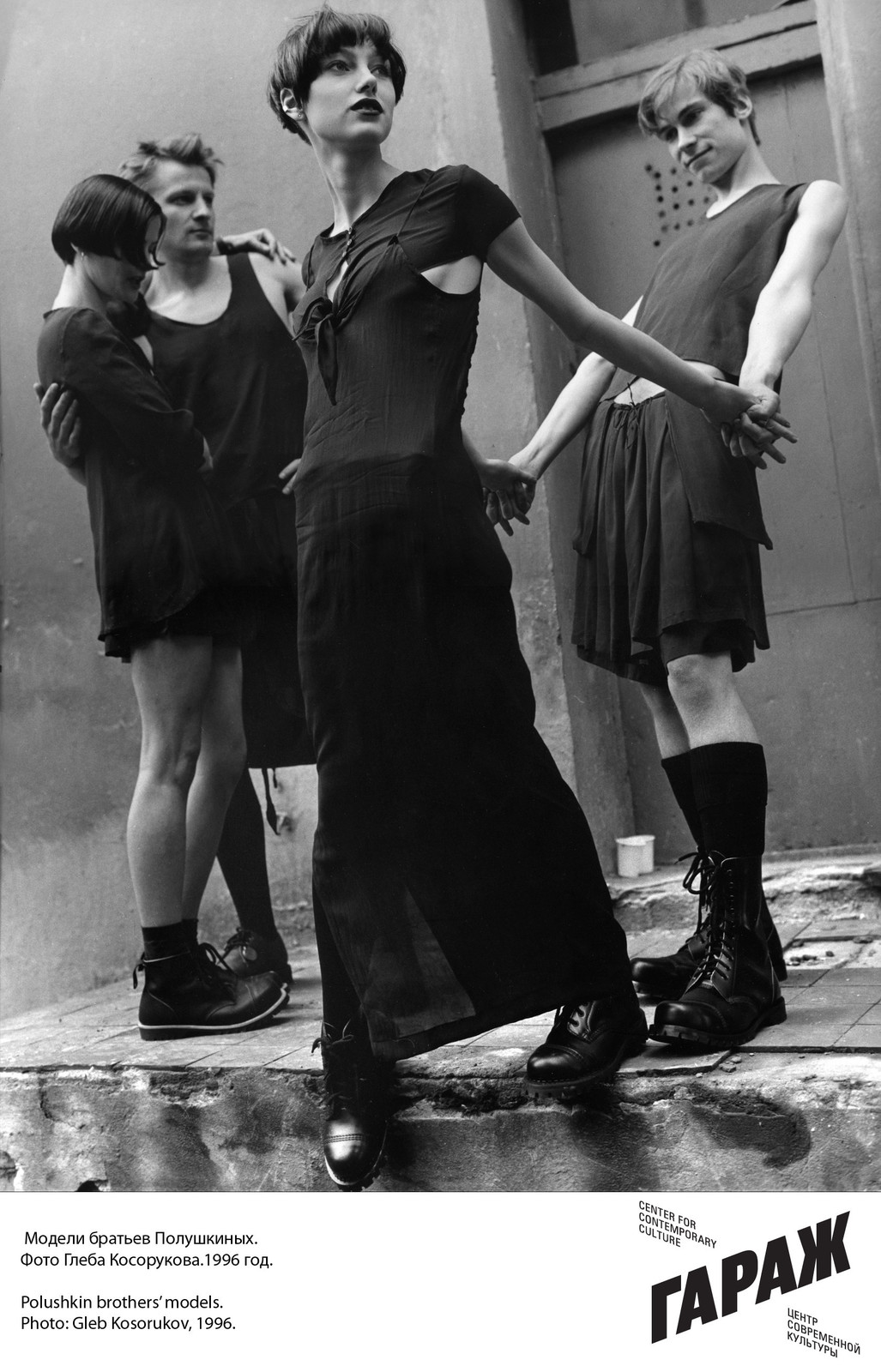 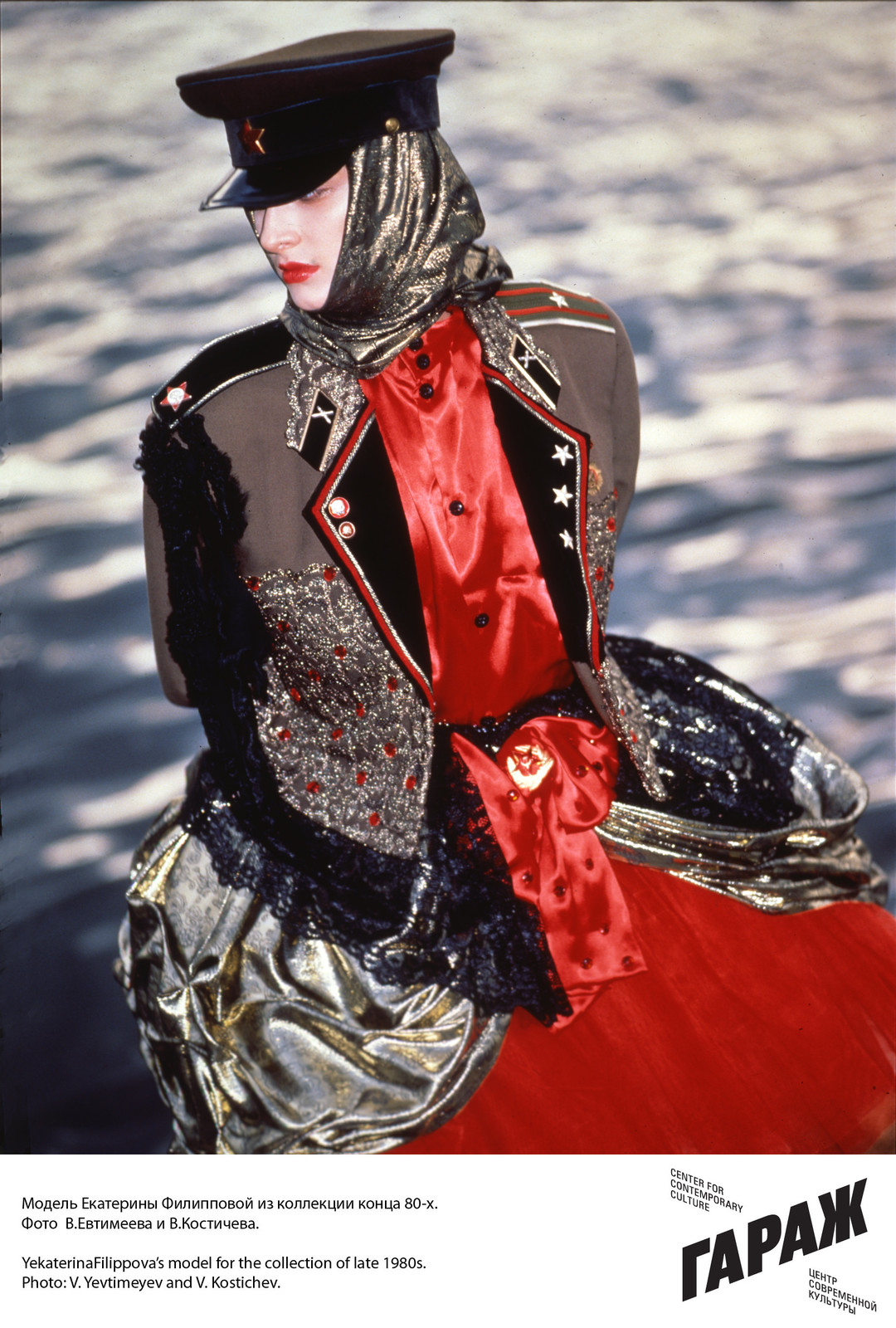 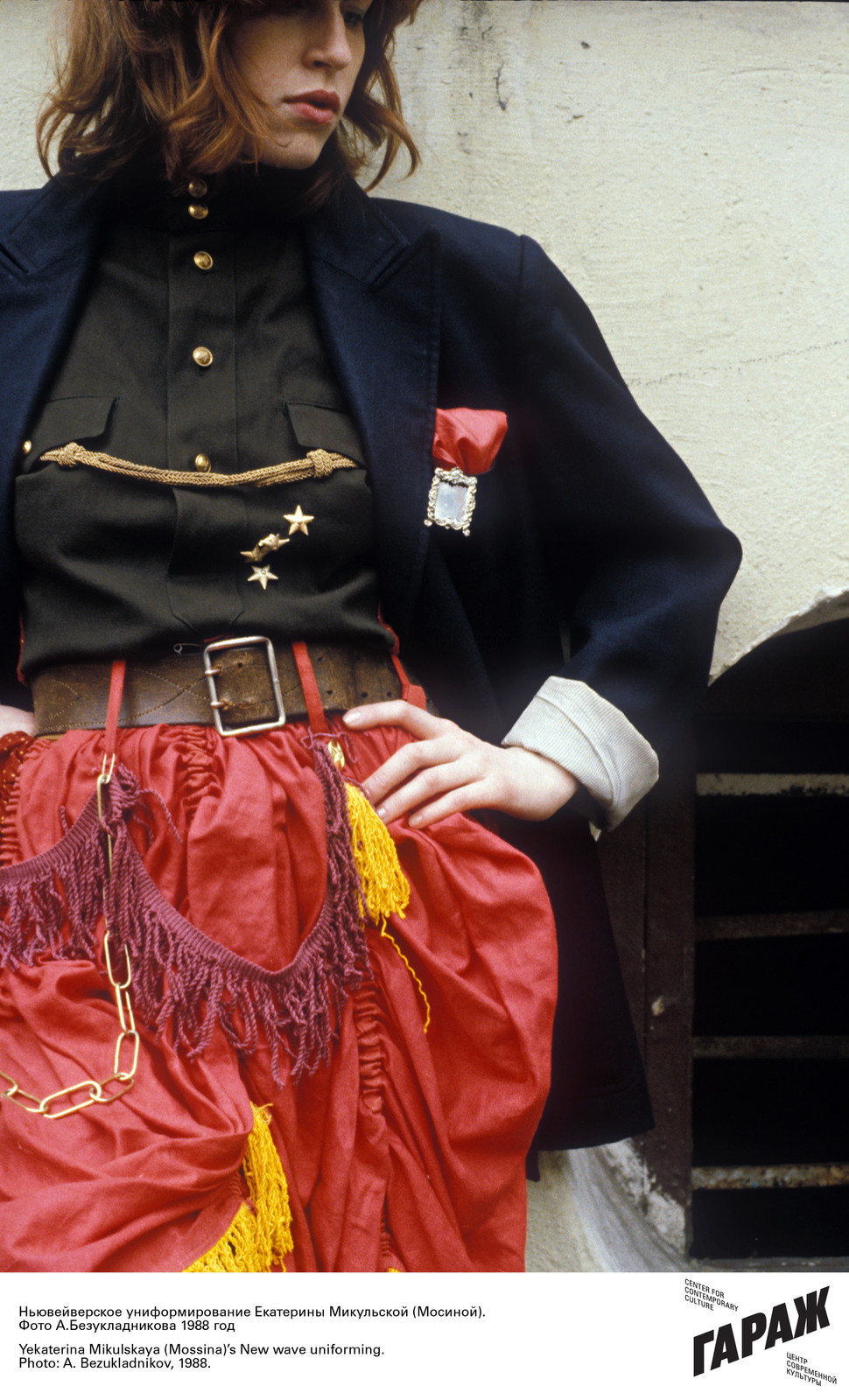 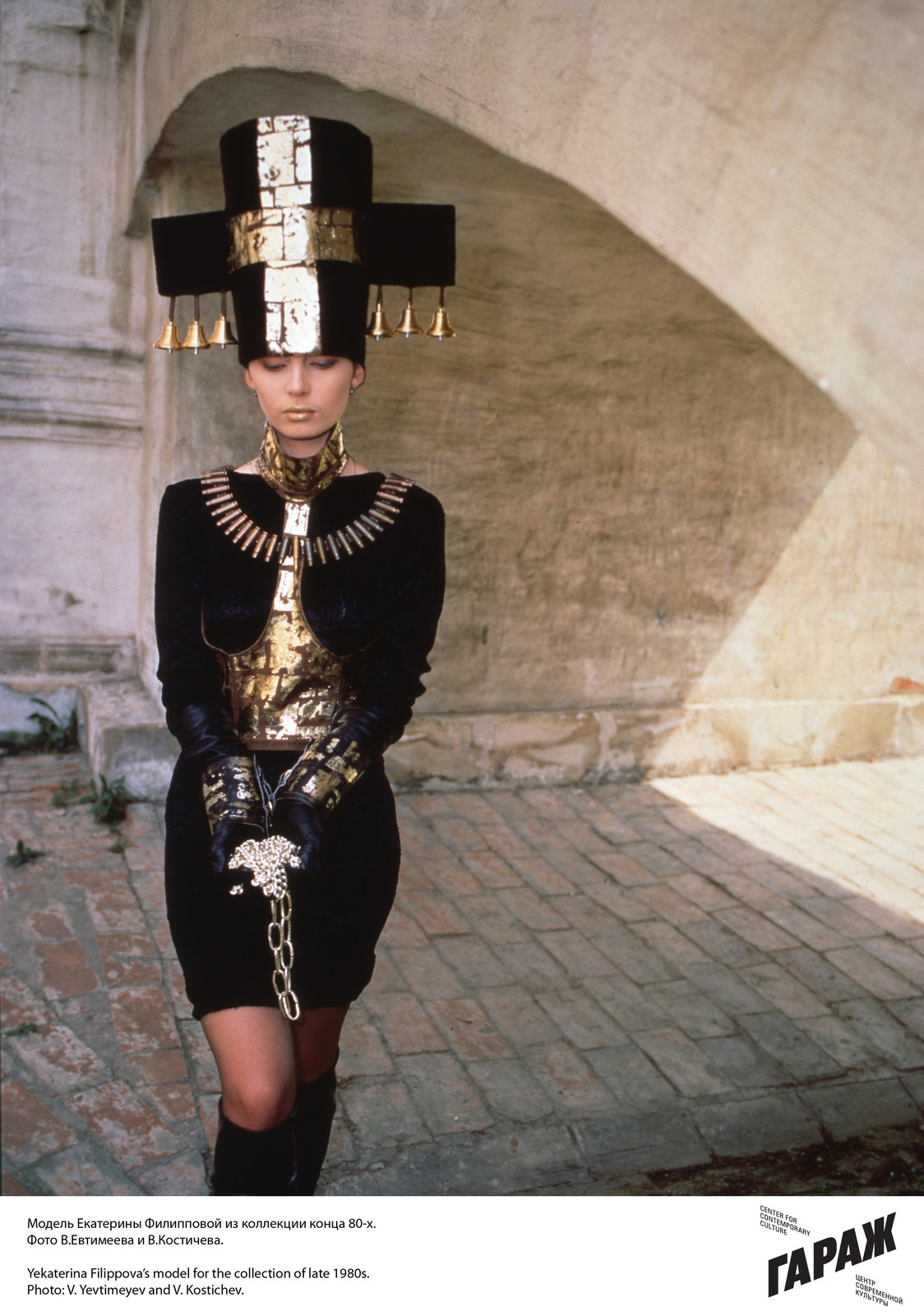