The research laboratory “We Treasure Our Lucid Dreams” grew out of the eponymous exhibition at Garage in 2020 and aims to sum up and broaden the themes of that project. The laboratory encompasses rare cultural phenomena connected with the mystical worldview and the tragic biographies of those whose personal search was closely tied to a supersensory exploration of the world, secret knowledge, and secret societies, which often involved traveling to the Russian East in search of truth or a better life. The work of the research group will be presented in a comprehensive, illustrated book in Russian and English.

Many bearers of “secret knowledge” fell victim to Stalin-era repressions. They were executed, sent to prison camps, abandoned their beliefs or lost their archives. As well as being an art historical study, the planned publication will be a collective attempt to restore biographies forced into oblivion, including those of Isaac Itkind, Amaravella group, Vasily Vatagin, Ariadna Arendt, Rimma Nikolaeva, Sergey Kalmykov, Julian Shutsky, Daniil Stepanov, Usto Mumin, and Margarita Sabashnikova. There will be a special focus on the little-studied esoteric activities of Andrei Bely and George Gurdjieff, who escaped Soviet oppression.

These cultural phenomena dwell on the periphery—far from the great victories of modernism and the radical Soviet avant-garde—and have remained largely secret and invisible (including to art historians) because they were produced not as aesthetic experiments but as artifacts of spiritual revelation. Personal and creative histories form a complex map of direct and indirect connections between the exhibition’s protagonists: involvement in anthroposophy and other spiritual groups and societies (Freemasons, Rosicrucians, Theosophy, personal synthetic spiritual projects—some people were members of three or four groups) created a system of close friendships and creative relationships that persisted throughout the years of exile.

The book will include an extensive bibliography and will be richly illustrated, including with previously unpublished images. 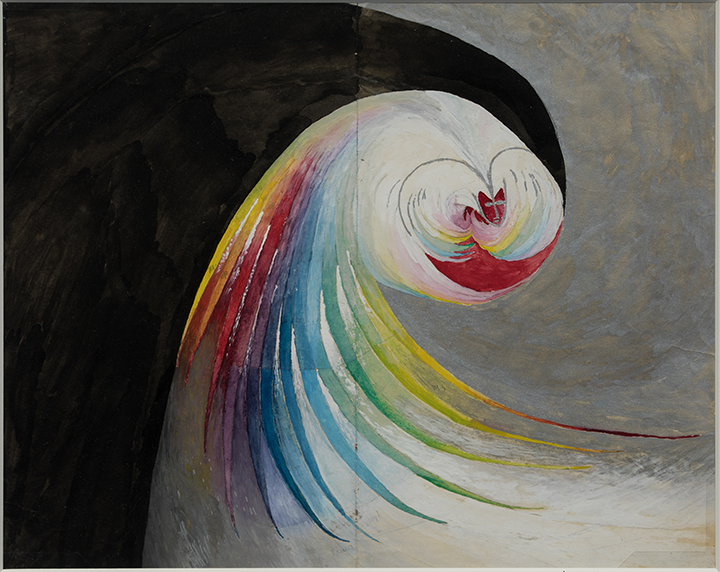 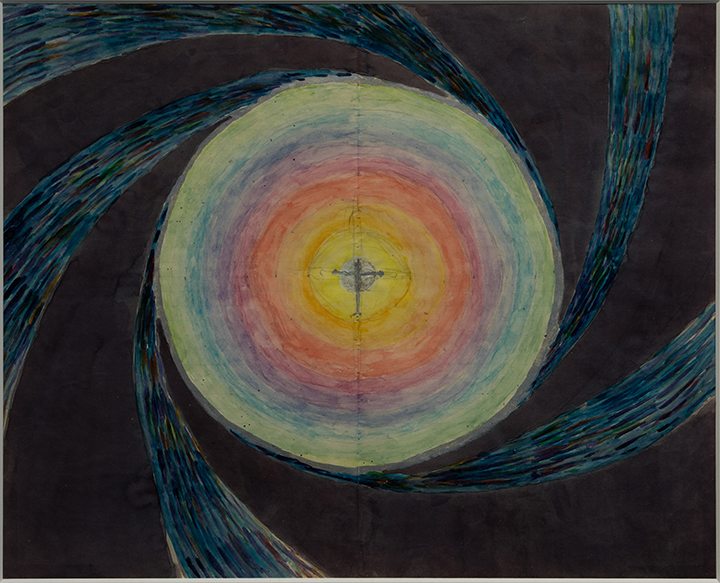