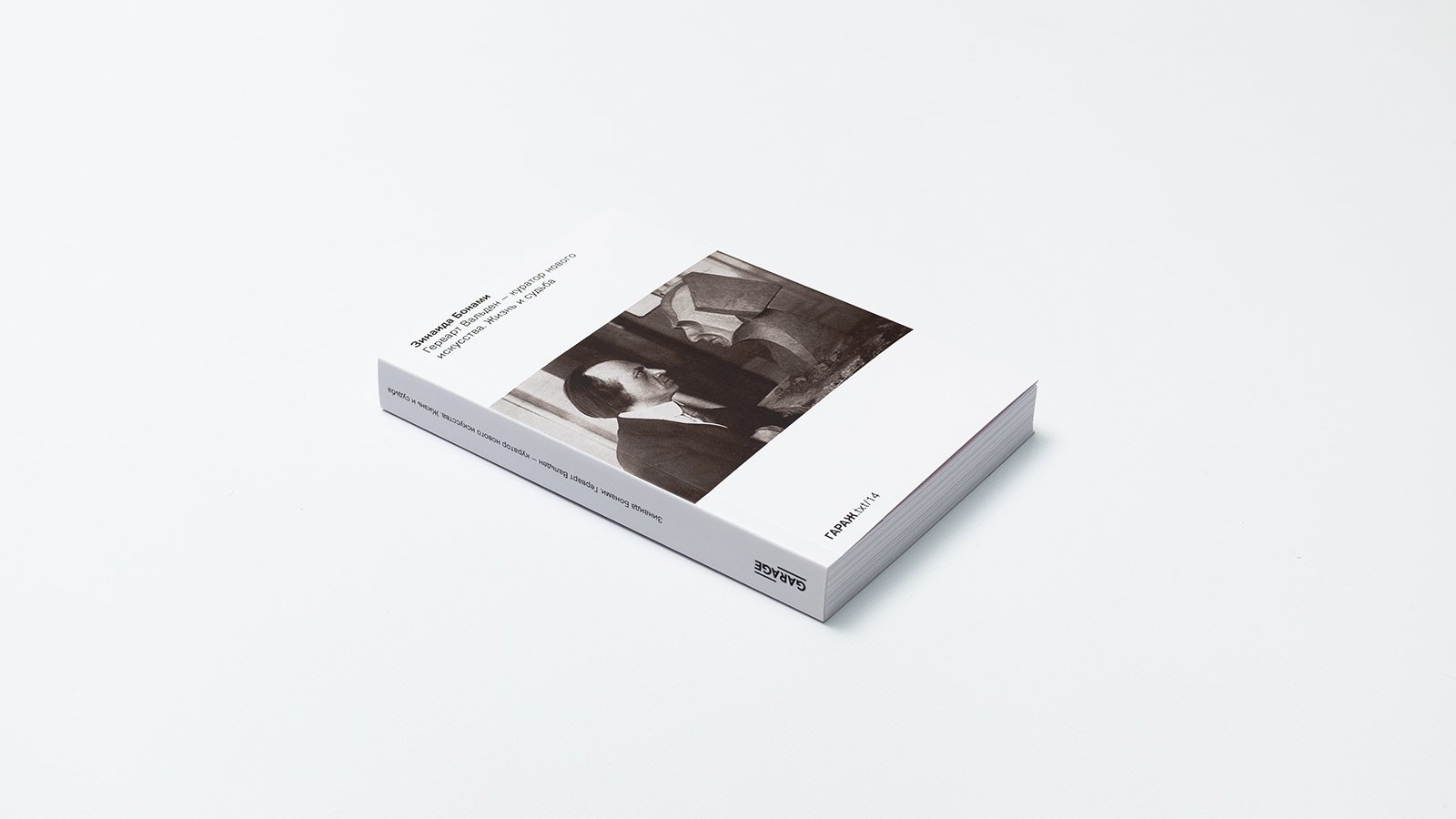 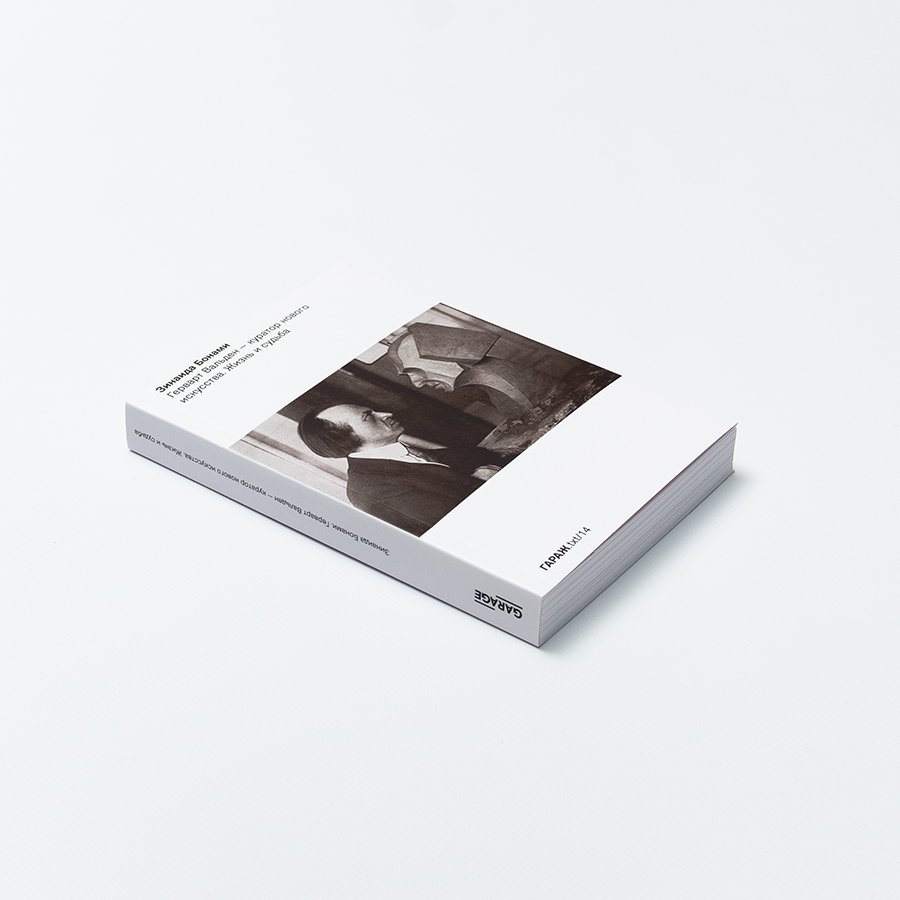 Herwarth Walden (1879–1941) was one of the leading figures of the early-twentieth-century European avant-garde and the founder of the international expressionist movement. He was the publisher of the popular German magazine Der Sturm and owner of the eponymous art gallery in Berlin. The first biography of Walden by a Russian author presents his extensive practice aimed at establishing the new art as an early curatorial experience. The narrative is based on a number of intriguing themes in Walden’s unusual life, including the story of the search for his archive, which was brought to Moscow when he left Germany forever in the early 1930s. A separate chapter covers his keen interest in Russia and Russian culture. “Walden project” participants included Vasily Kandinsky, Marc Chagall, Mikhail Larionov, Natalia Goncharova, and Sonia Delaunay.

Attention is also focused on the gender aspect of his gallery exhibitions, where the creativity of female artists was never questioned. According to author Zinaida Bonami, Walden's career as a curator of contemporary art ended undeservedly early. He was unaware of the pitfalls of this profession, which would take shape in the second half of the twentieth century. The break with the artists of his circle became the main conflict of his life.

The book features extensive quotations from case file of Herwarth Walden, who was illegally repressed by the NKVD in the spring of 1941. The appendix publishes for the first time in Russian Walden’s polemical articles and essays in defense of the new art. The text is illustrated with reproductions of artworks that were originally published on the pages of the magazine Der Sturm.

Zinaida Bonami (b. 1953, Moscow) is a museum expert and has curated numerous art and literary exhibitions. From 2001 to 2015, she was Deputy Director of the Pushkin State Museum of Fine Arts. Her research focuses on cultural and museum studies. She is the author of the books How to Read and Understand a Museum. The Philosophy of the Museum (2018) and How to Read and Understand an Exhibition. The Anatomy of the Exhibition (2021) and co-author of the monograph The Politics of Affect. The Museum as a Space of Public History (2019). She lives and works in Moscow. 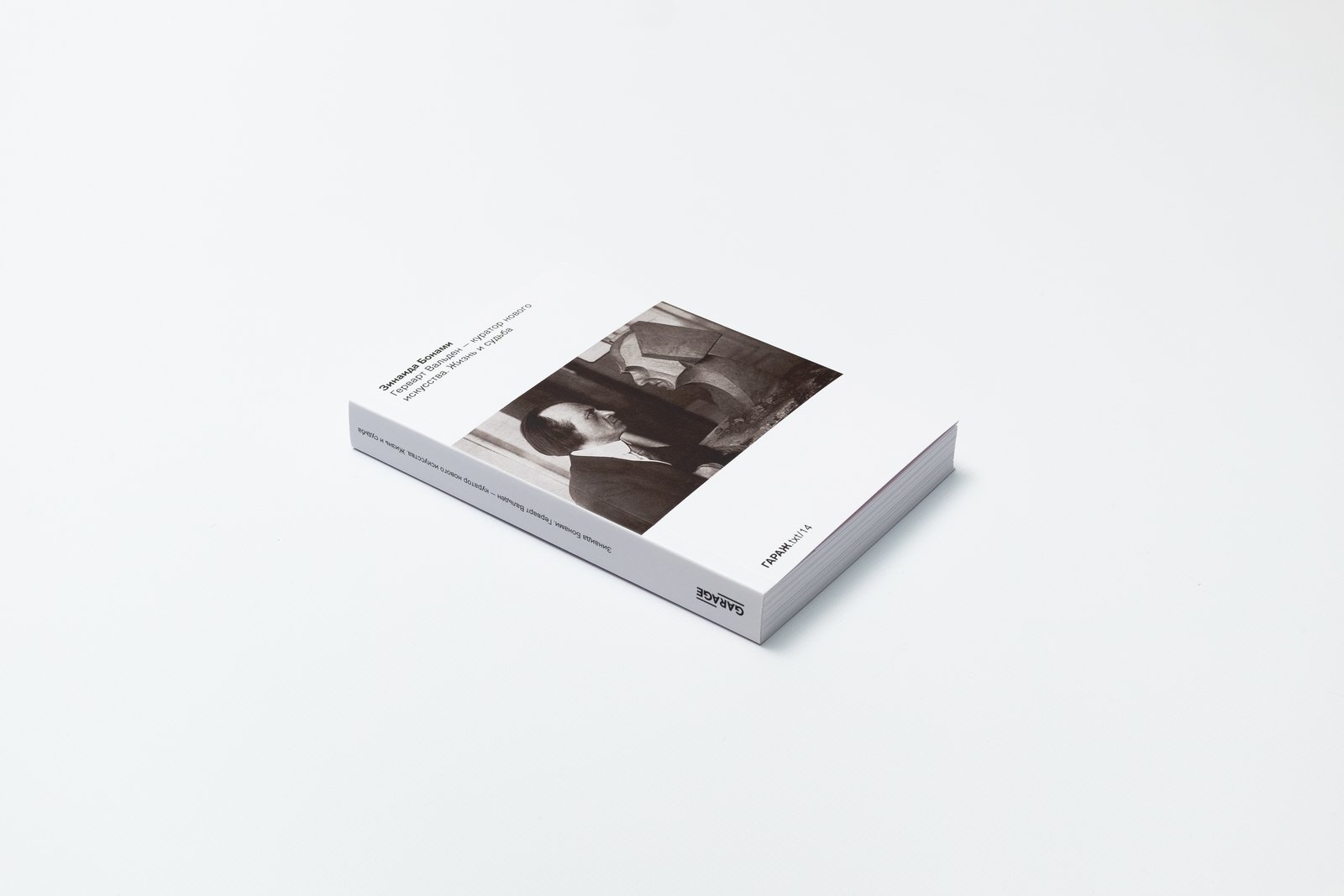 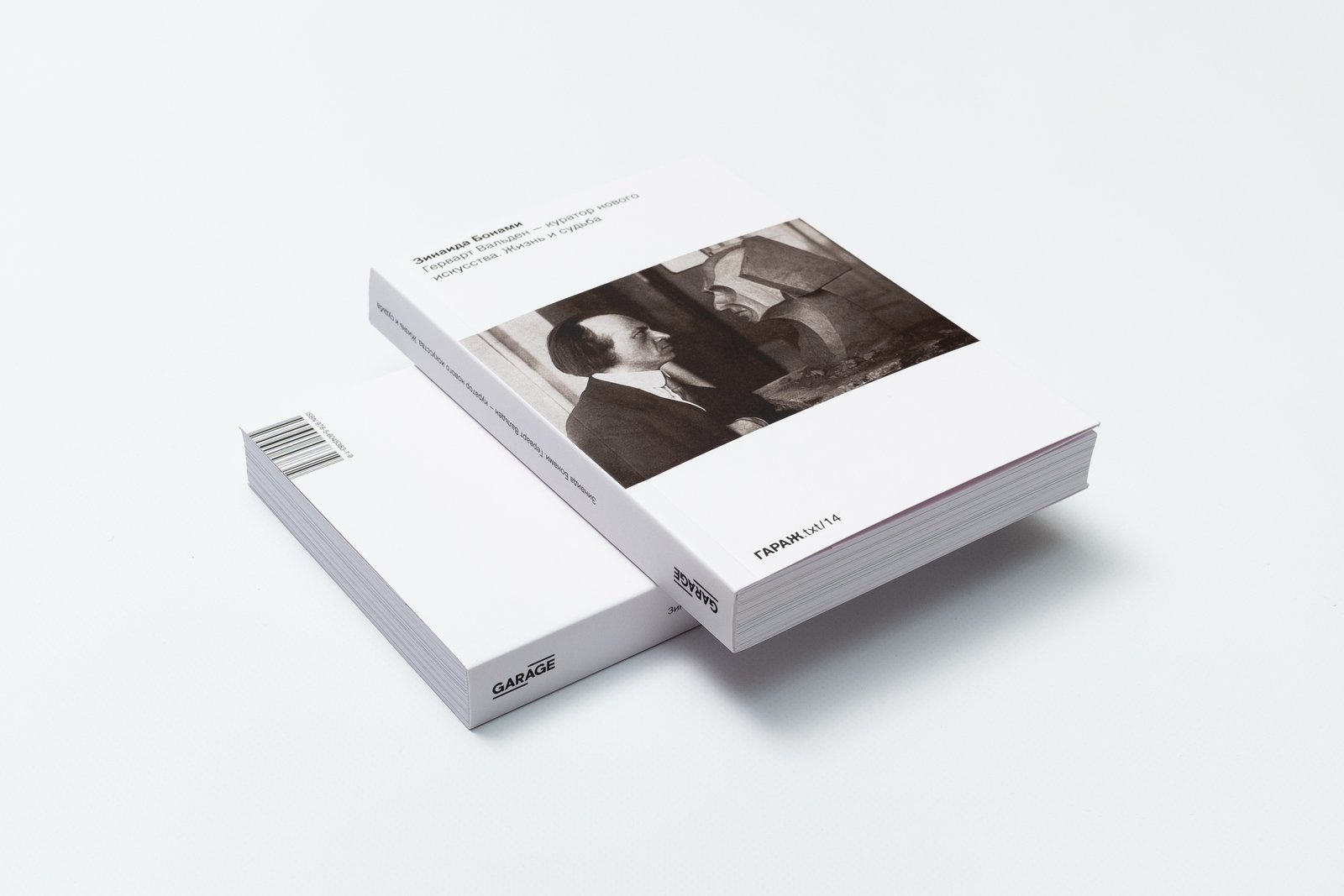 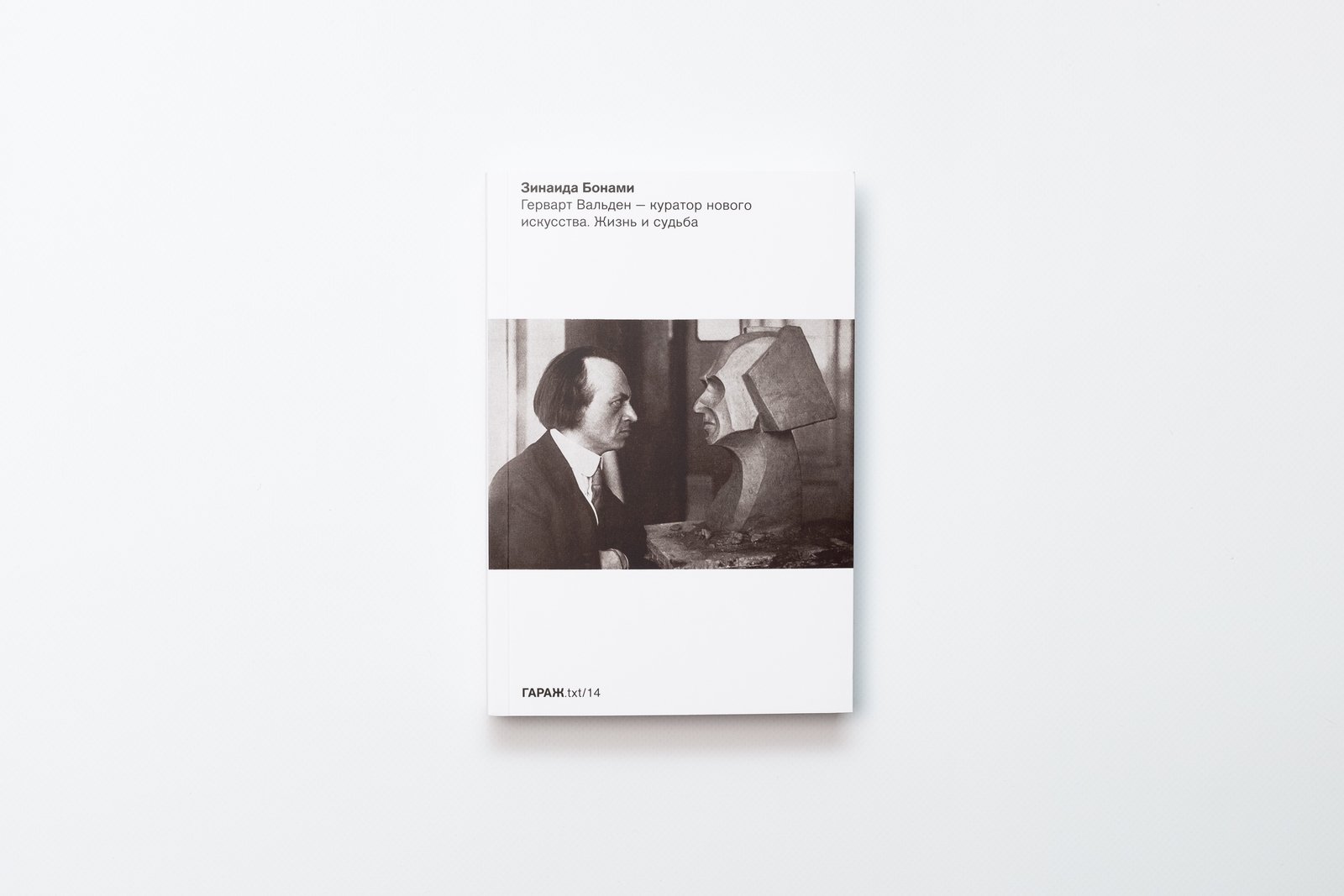 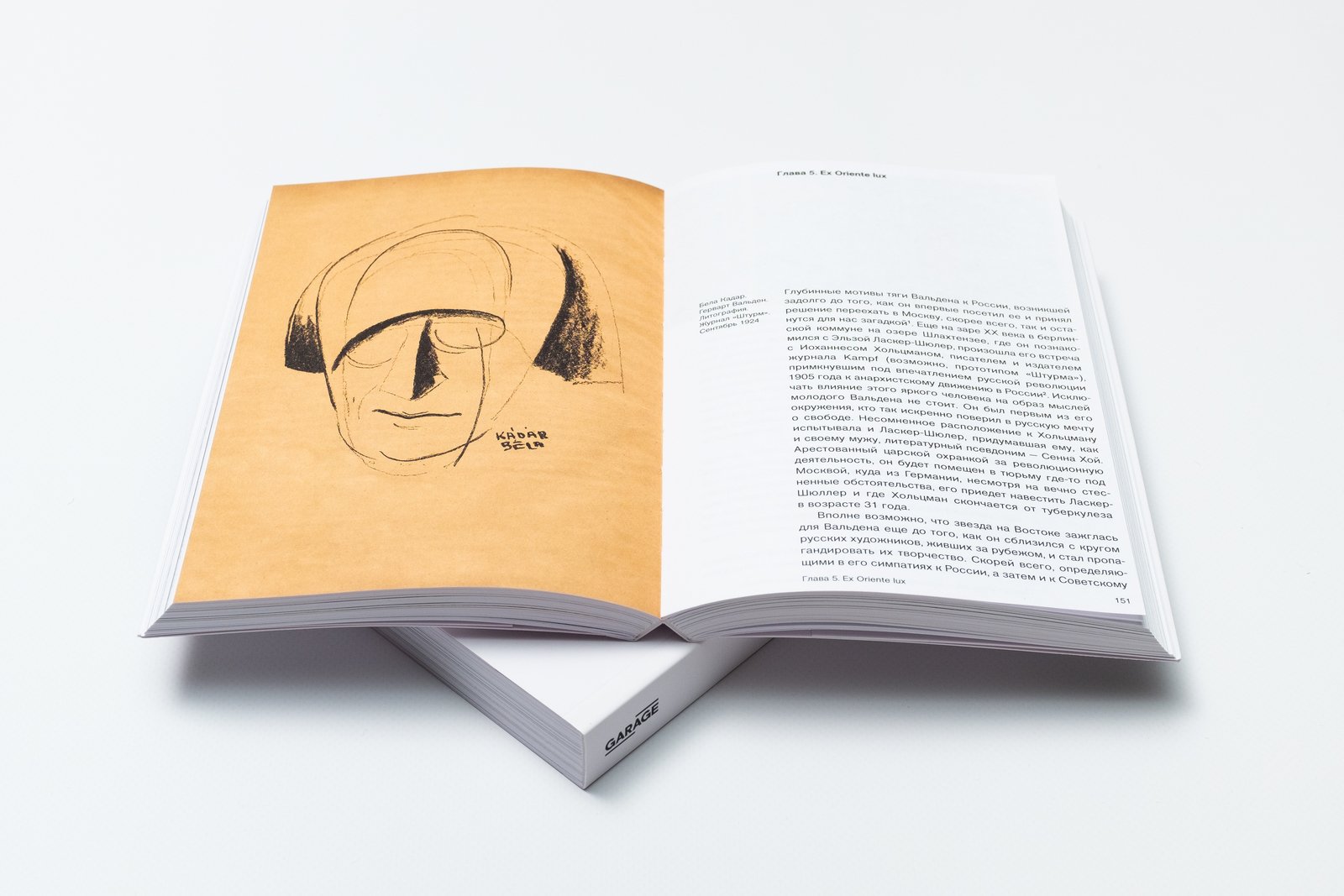 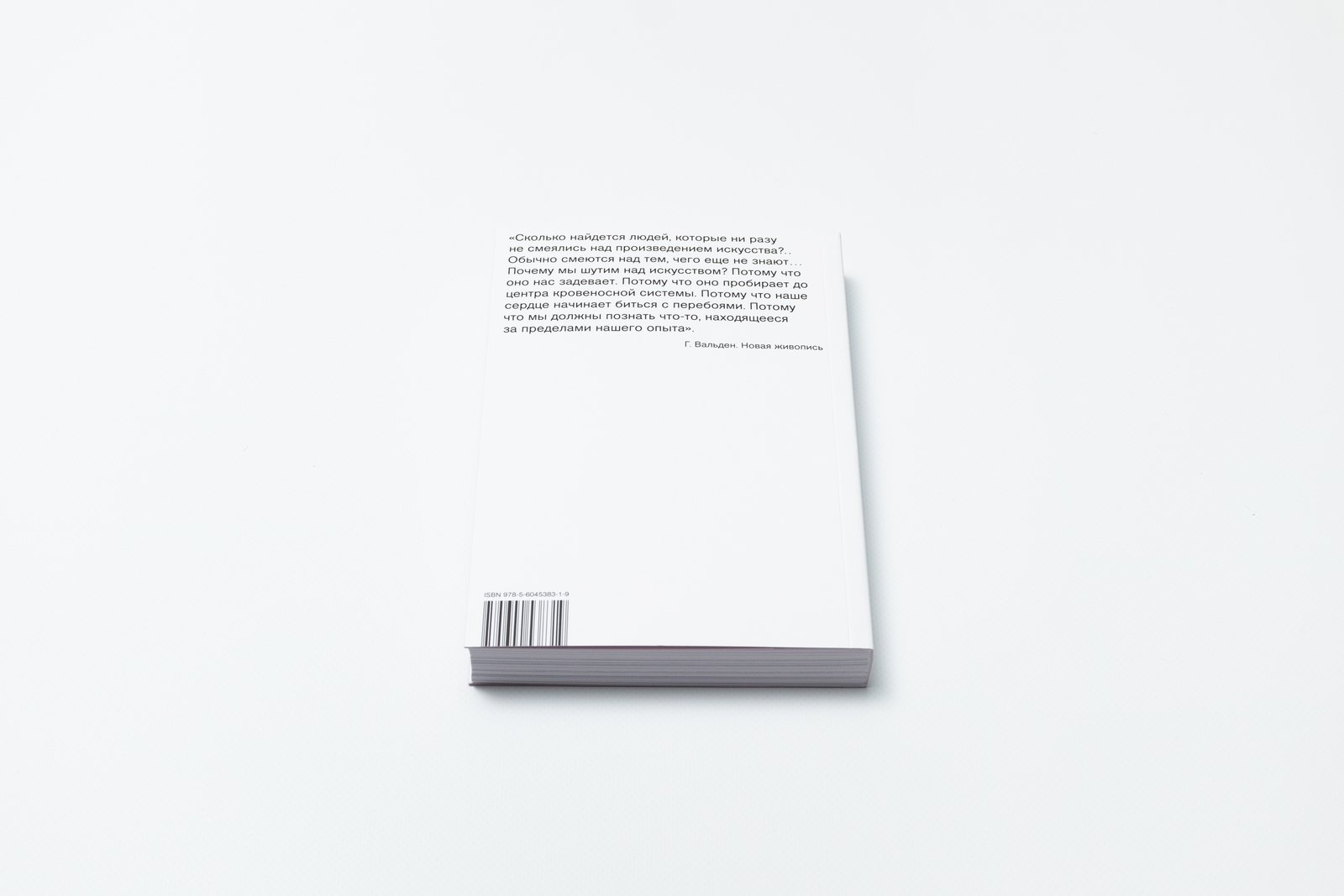