Tintin and the Secret of Literature by Tom McCarthy 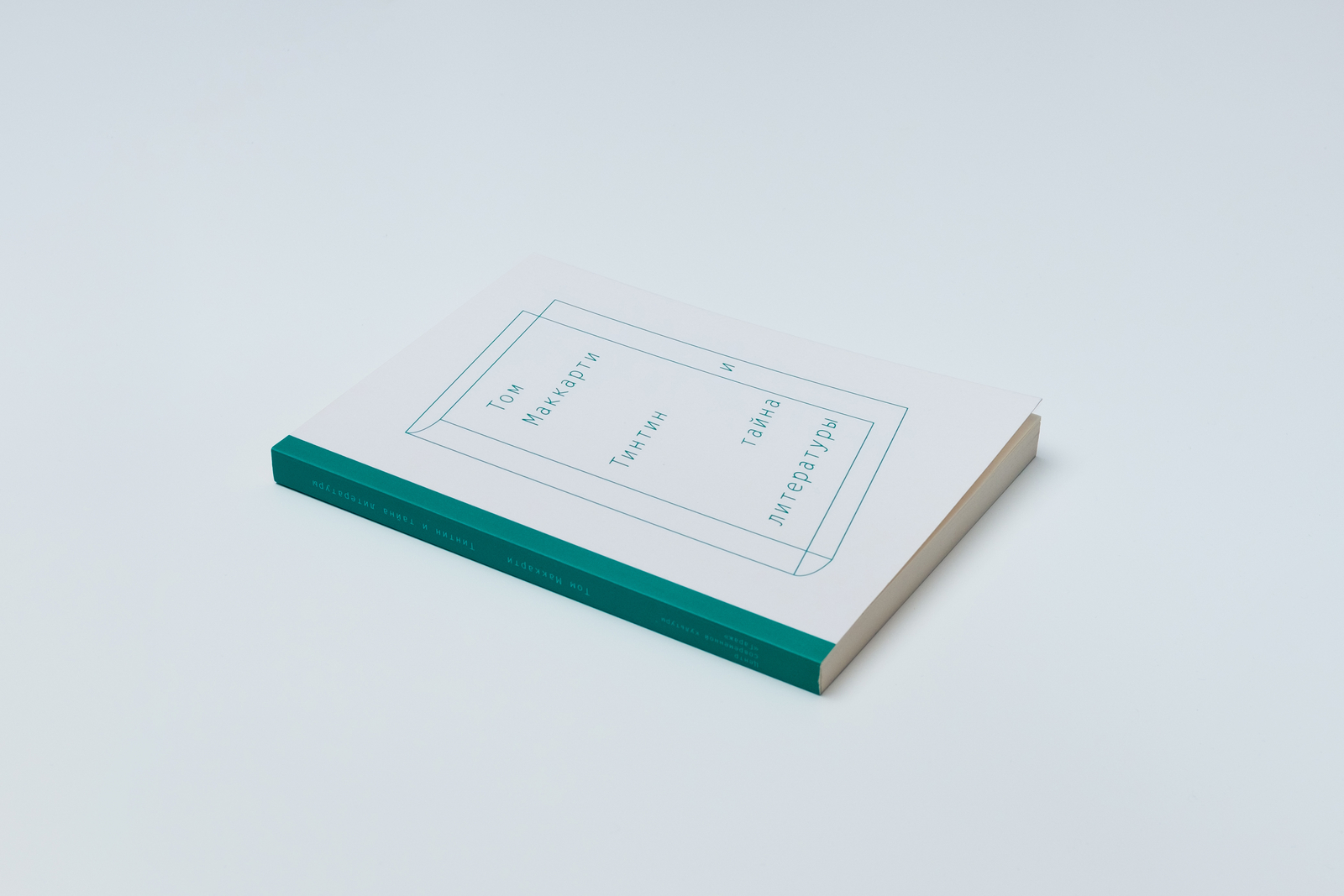 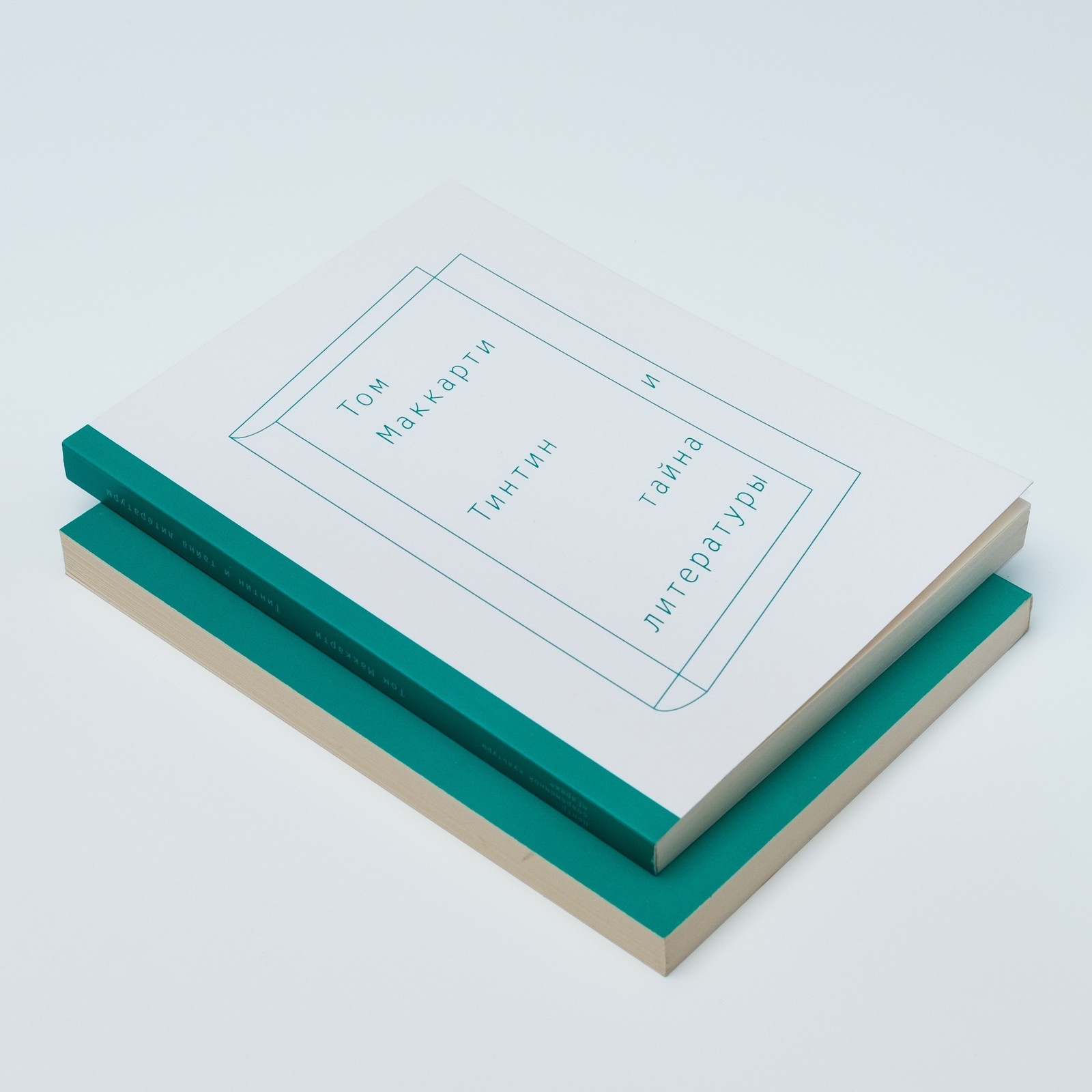 Hergé’s comic book series The Adventures of Tintin is the subject of an in-depth exploration by English writer Tom McCarthy. In Hergé’s comics, McCarthy perceives not only literary worth, but also an important European cultural phenomenon.

Tintin and the Secret of Literature by British writer Tom McCarthy will be published for the first time in Russian as part of Garage Center for Contemporary Culture's joint publishing program with Ad Marginem press.

In his literary criticism, McCarthy investigates The Adventures of Tintin - the series of comic books created by Belgian cartoonist Hergé - positioning them as a phenomenon of European culture that moves beyond the boundaries of conventional ‘drawn stories'.

Taking his cue from French literary critic Roland Barthes, McCarthy presents Tintin as the ‘degree zero' of personage. His character is ambiguous: ageless; without a family or background; he is a writer who does not write. The true essence of The Adventures of Tintin can only be obtained by overlaying information, reading through in order to uncover hidden meanings. McCarthy uses psychoanalysis to examine coded motifs within the comic books, revealing how The Adventures of Tintin are intimately connected to the story of Hergé's own life. McCarthy introduces the reader to this complex and fascinating world, and begins to unravel its mystery.

Tintin and the Secret of Literature gives us new insight into the significance of the comic. McCarthy presents the Tintin series as a subject worthy of serious analysis, comparing it to literary classics. He argues that Hergè is more than simply a great cartoonist, and that the books display "a mastery of plot and symbol, theme and sub-text far superior to that displayed by most ‘real' novelists", exploring eternal ideas, such as the struggle between good and evil, life and death, friendship and betrayal.

Tom McCarthy (b. 1969) is a British writer, critic and artist. He graduated from Dulwich College in 1986 and went on to study English Literature at New College, University of Oxford. In the early 1990s, McCarthy spent several years in Prague, later moving to Amsterdam, where he worked as editor of the city's Time Out magazine. He has since worked as a scriptwriter for television, as well as practicing video and installation art. In 2005, he published his first novel Reminder. McCarthy lives and works in London. 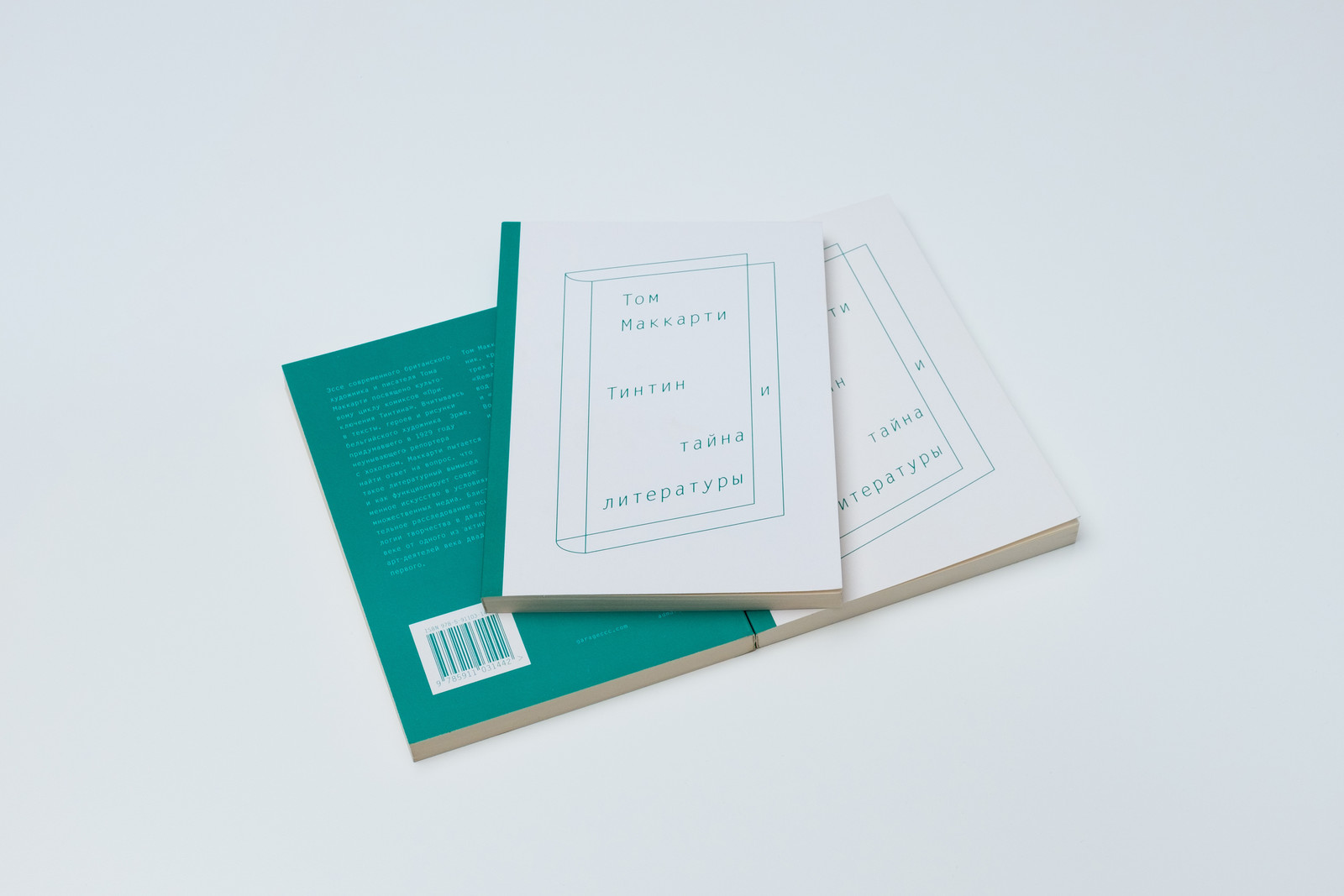 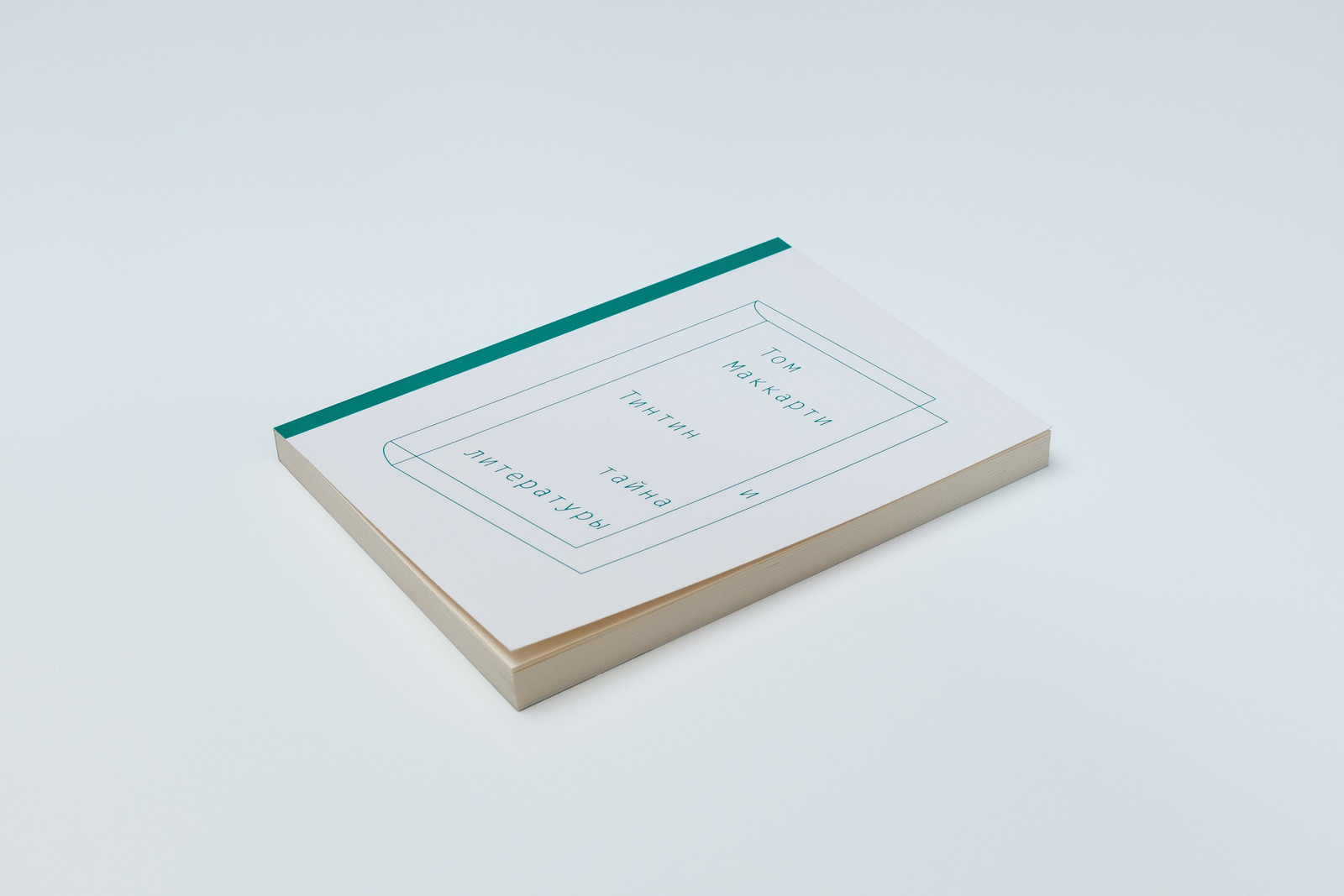 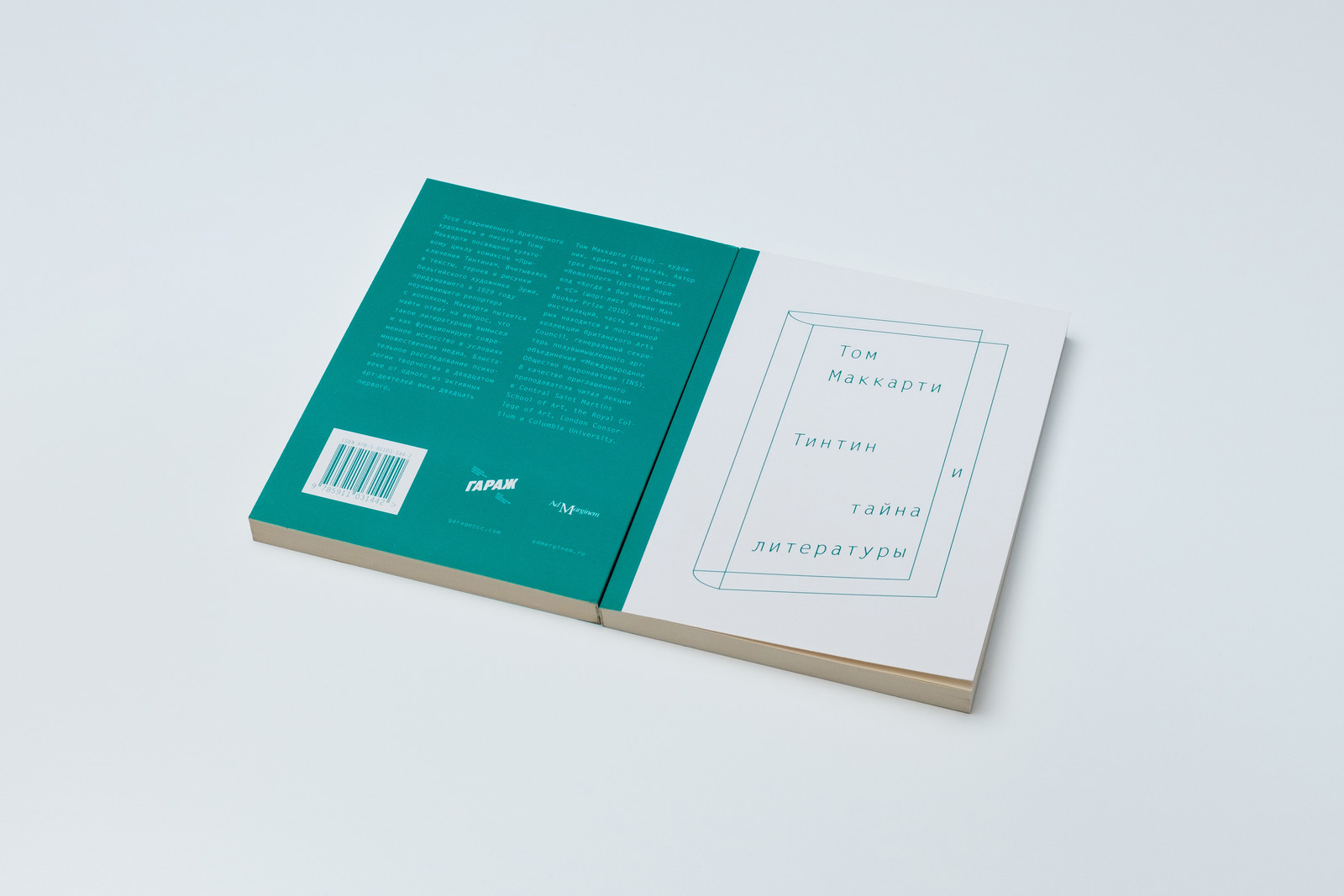 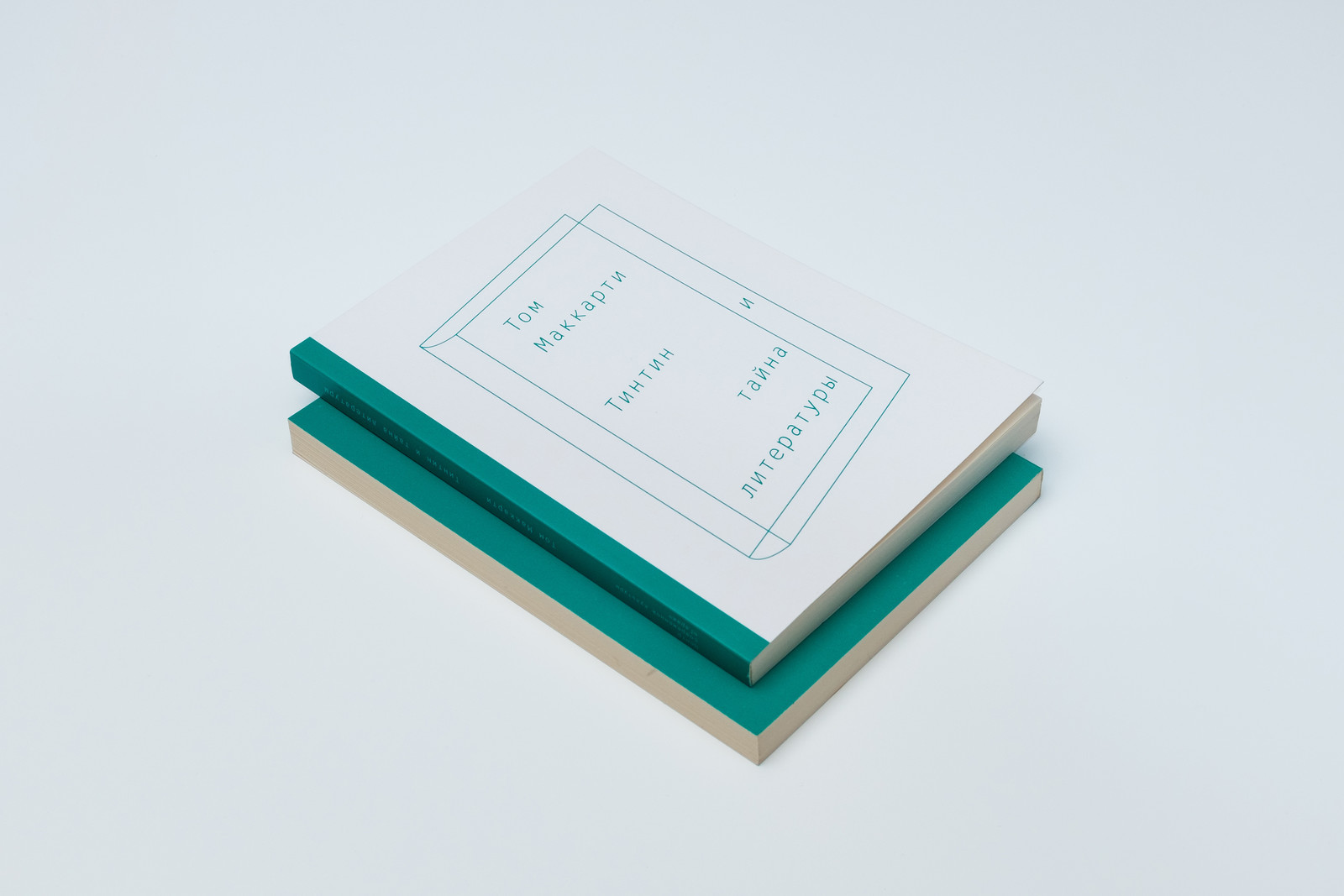 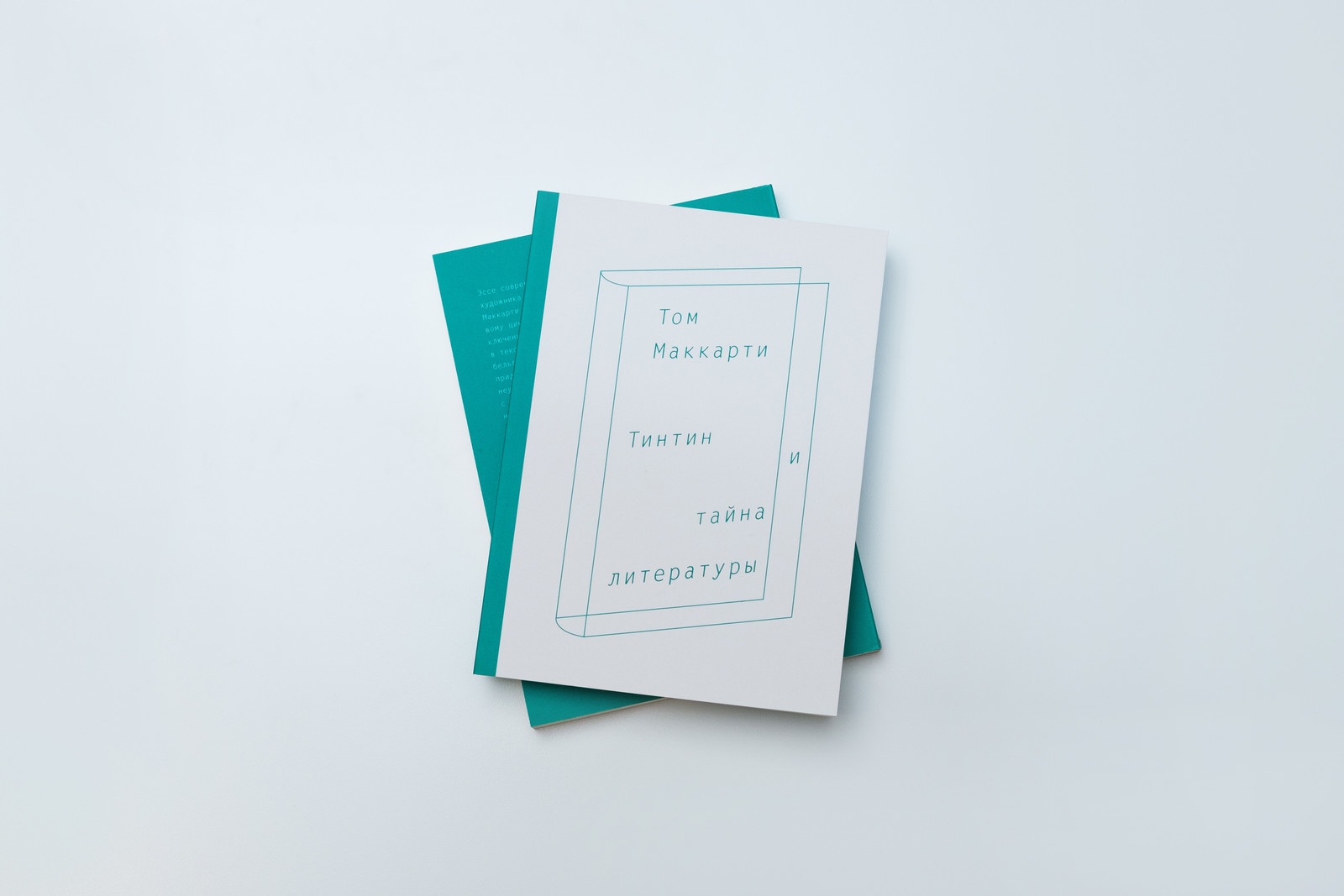