Temporary Structures in Gorky Park: From Melnikov to Ban (Russian/English) 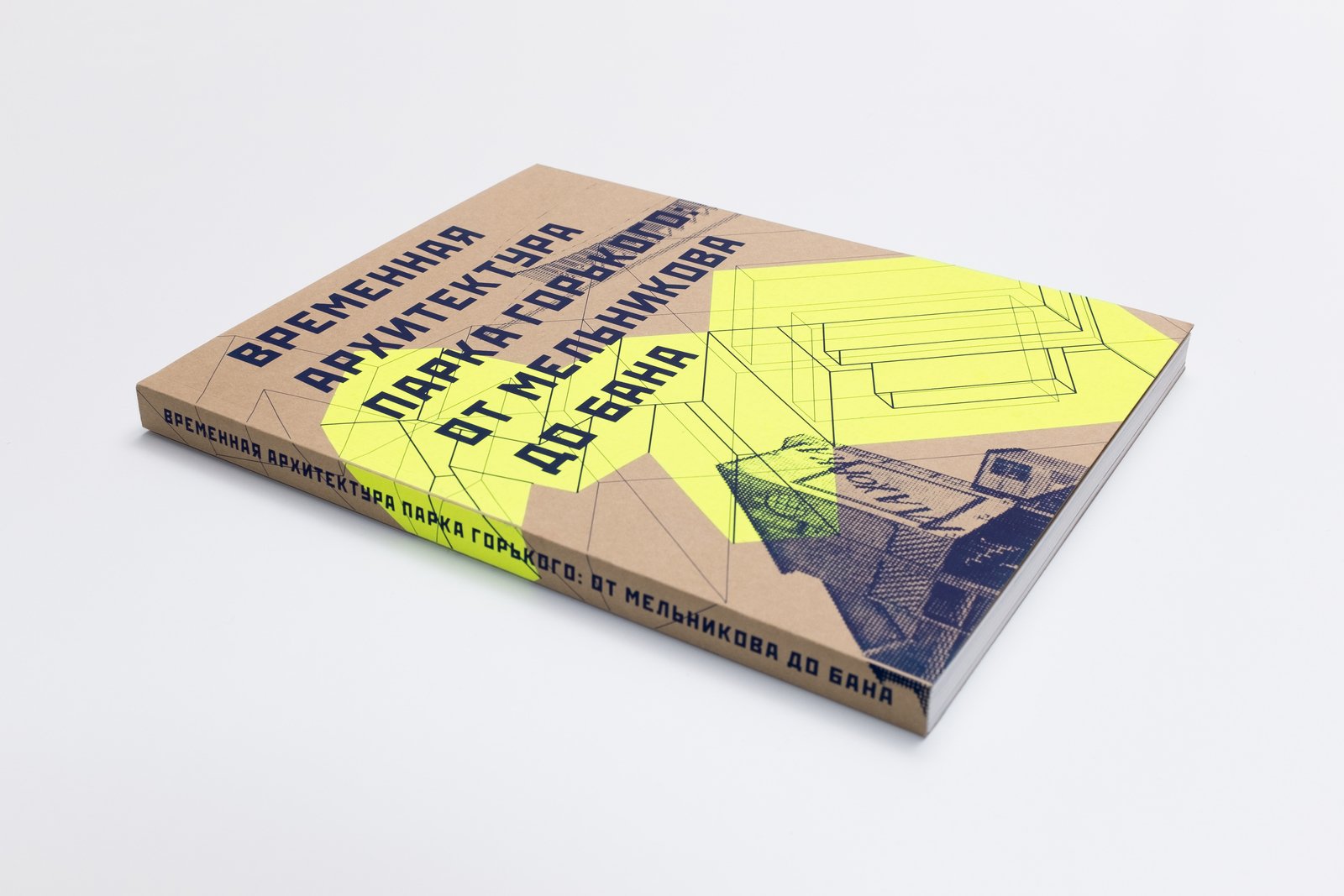 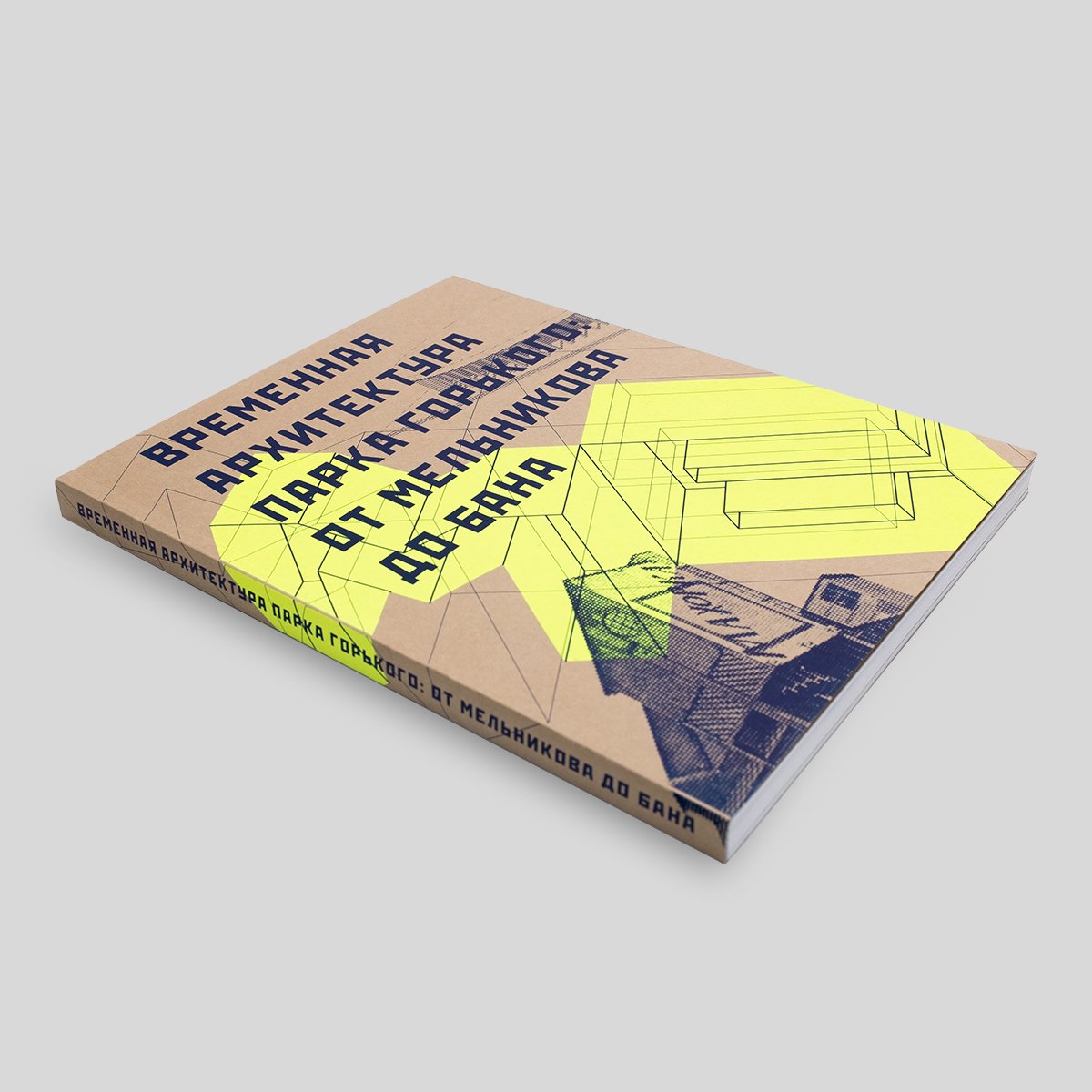 Bilingual volume published in conjunction with the eponymous exhibition organized by Garage in 2012 was the first publication to look at one of the most interesting episodes in the history of Moscow architecture: the transformation of Gorky Park from the early 20th century until the present day.

The bilingual catalogue Temporary Structures in Gorky Park: From Melnikov to Ban reproduces the documents and materials on the architecture of one of the most popular and beautiful parks in Moscow, which were presented at the eponymous exhibition at Garage. The picturesque park, which came into the spotlight after hosting the National Agricultural Exhibition in 1923, became an inspiration for some of the best Soviet architects.

Featuring rare archival materials, including projects for the National Agricultural Exhibition by some of the most acclaimed architects of the 1920s—Nikolay Lanceray, Ilya Golosov, and Ivan Fomin, among others—the catalogue also discusses the details of the project by Ivan Zholtovsky that later evolved into the final project. This is followed by an overview of the 60 outstanding pavilions designed for the show by Fyodor Schechtel, Ivan Zholtovsky, Ivan Fomin, Vladimir Schuko, Konstantin Melnikov, Moisei Ginzburg, and Viktor Kokorin, among others. Also represented are the artists who were involved in the decoration of temporary structures, including Aleksandra Ekster, Vera Mukhina, Kuzma Petrov-Vodkin, and Aristarkh Lentulov.

A special illustrated section in the catalogue is devoted to the work of Konstantin Melnikov, who took over the development of the park after Zholtovsky. It was after his redesign in 1928 that the area became the Gorky Central Park for Culture and Leisure we know now.

Separate chapters look into the innovative architecture and design of Alexander Vlasov, who was the park’s principal architect from 1932 to 1937, and the developments during and after the Second World War, including the organization of a grand display of captured arms.

The last project discussed is Garage’s temporary pavilion designed by Japanese architect Shigeru Ban, which housed the museum’s exhibitions from 2013 to 2015.

The catalogue abounds in visual material from state archives and private collections and will be interesting to professionals as much as to the general reader. 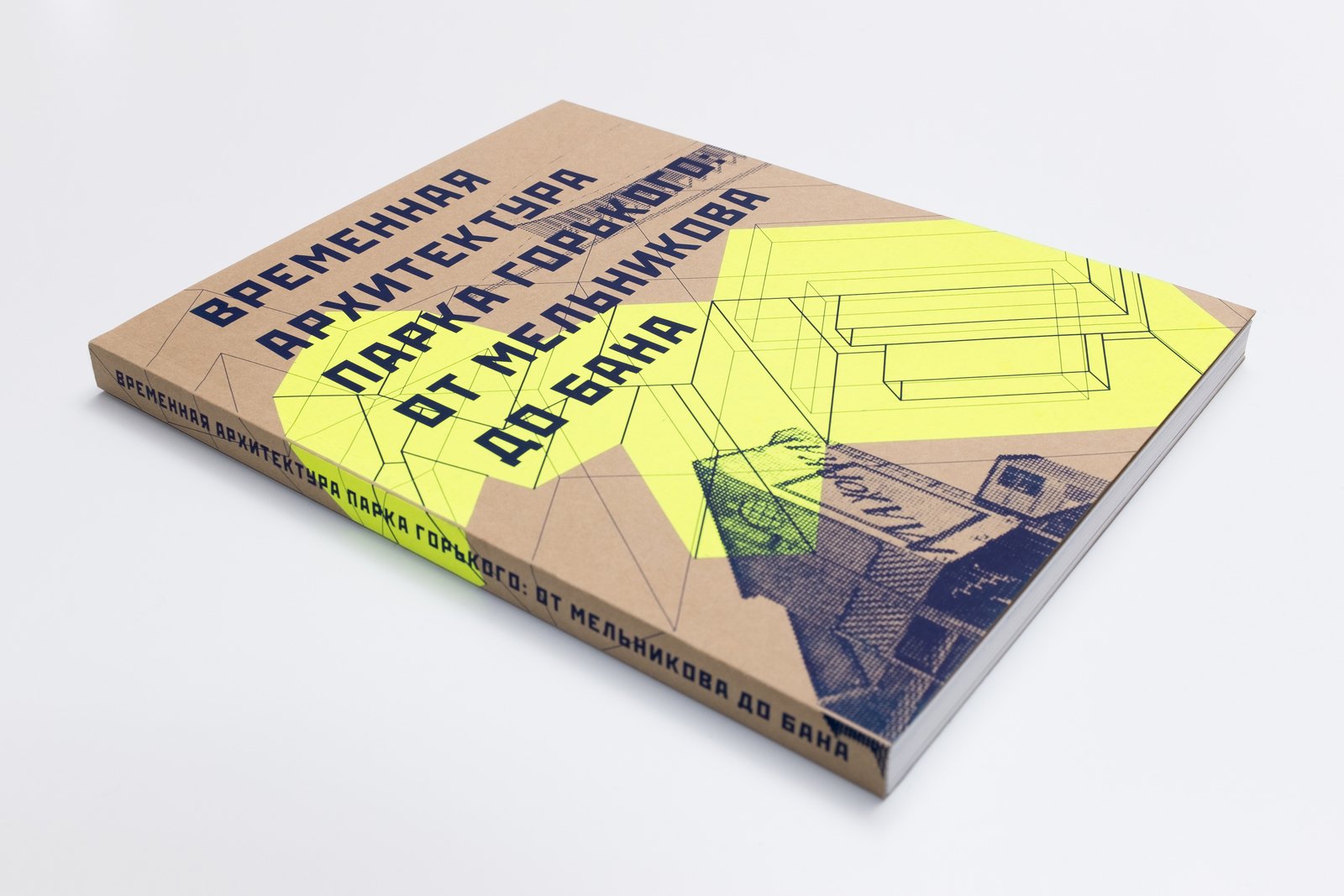 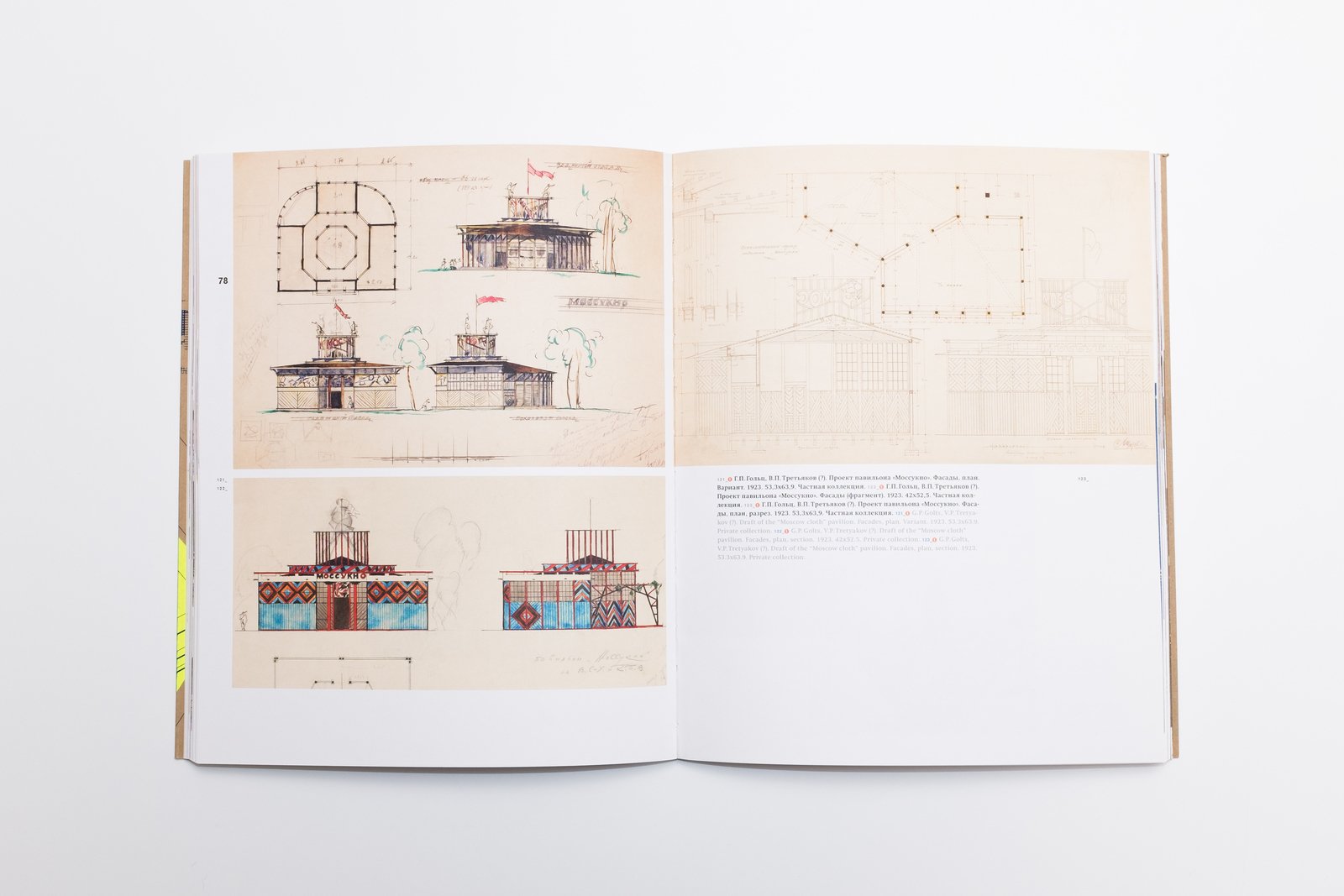 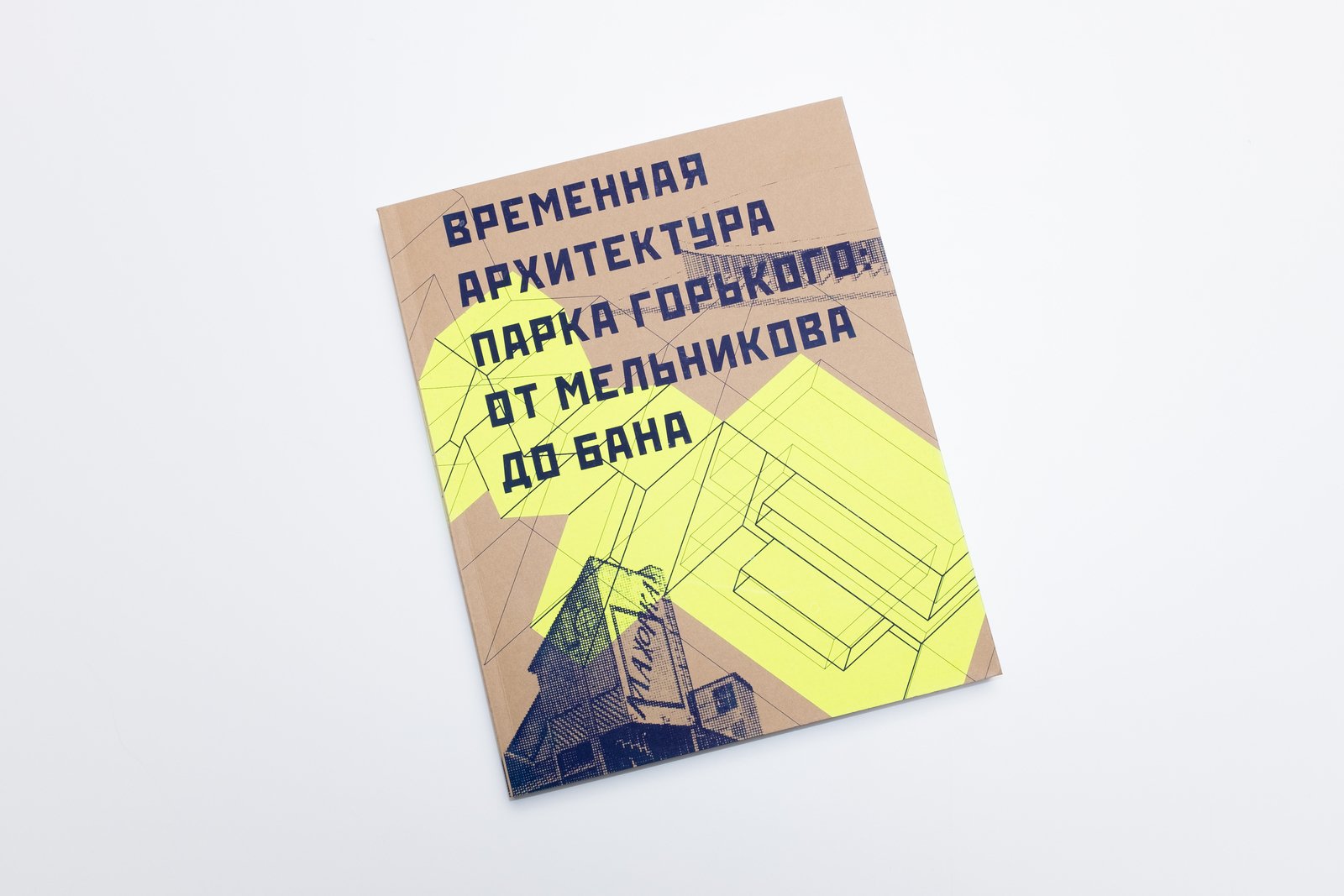 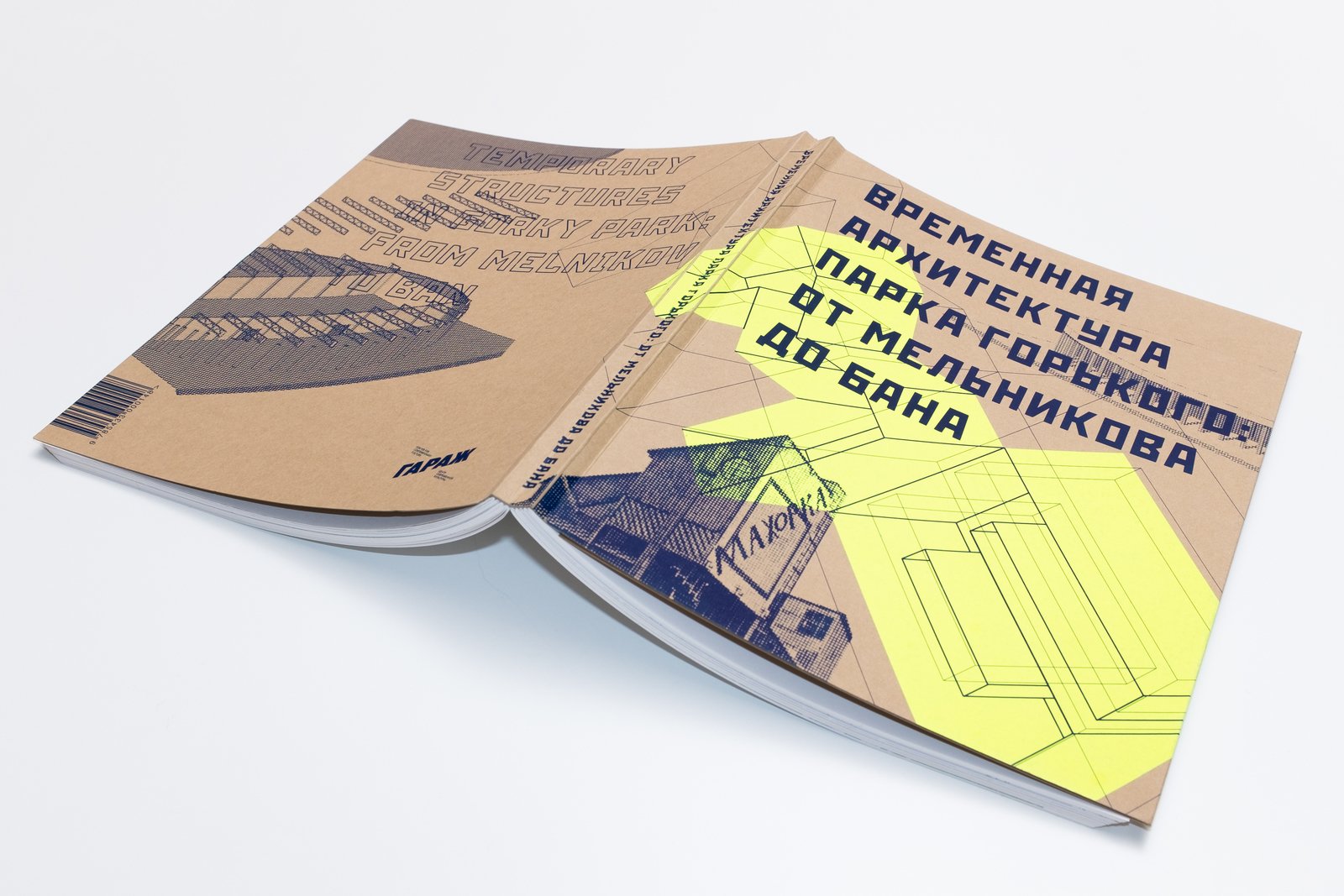