On Theater by Roland Barthes 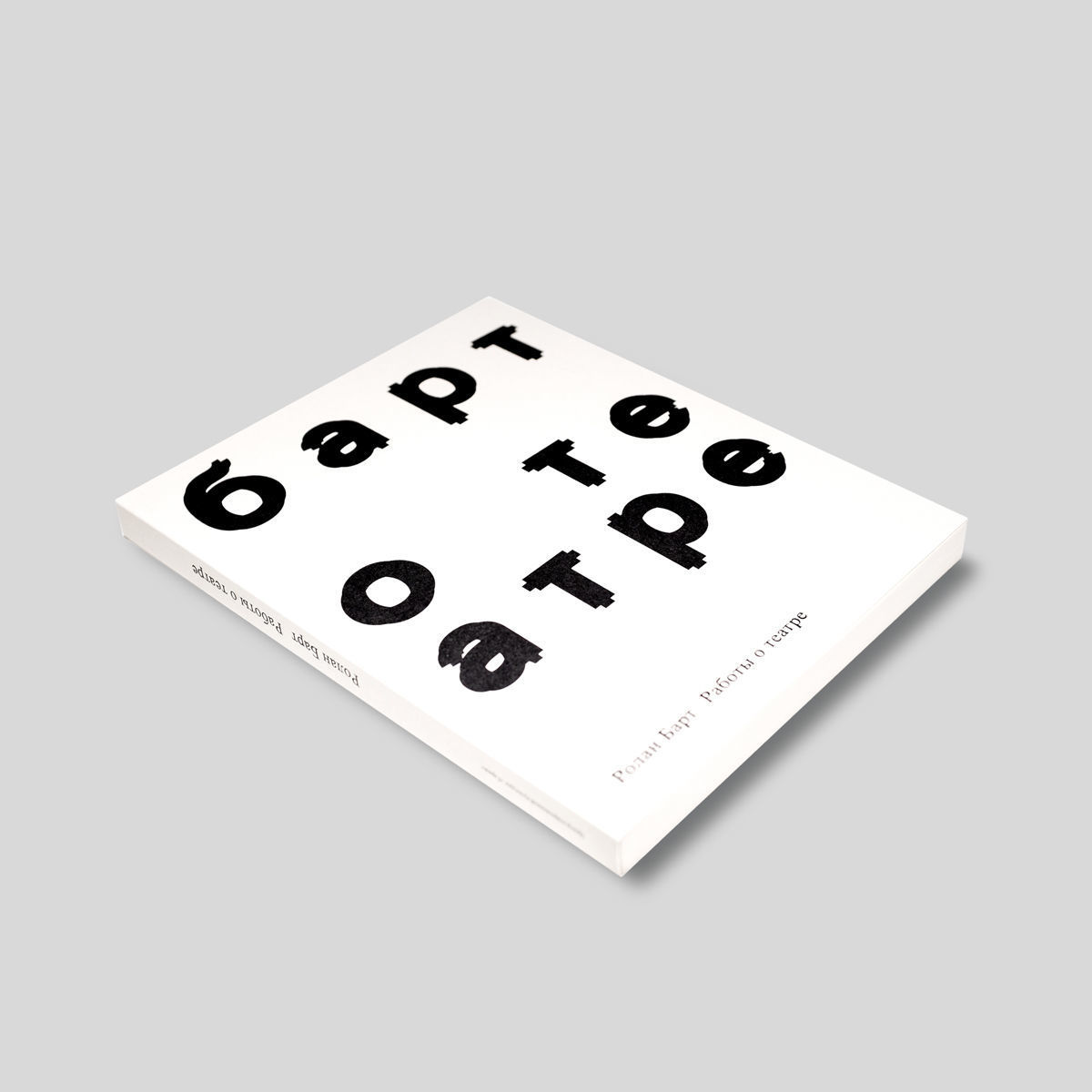 This collection of essays and criticism by the French philosopher and semiotician documents the weird and wonderful theater scene in France during the 1950s.

On Theater is a collection of critical essays by the famous French philosopher and semiotician Roland Barthes. The 28 articles selected for the book represent his earliest works, published in Théâtre Populaire, Lettres Nouvelles, and France Observateur in 1953-60, when theater criticism was his primary occupation. The diverse theatrical life in Paris during that period, featuring traditionalist Comédie Française, innovative Théâtre National Populaire, and Berthold Brecht's Berliner Ensemble tours, provided Barthes with ample opportunity to exercise his polemical, leftist responses to Parisian theatrical life. However, the anthology's significance goes beyond this. Barthes comes up with profoundly inventive and unexpected interpretations of theatrical images, both visual and sound-based, finds and deciphers symbols in theater, and pioneers the study of theatrical semiotics.

Esteeming relevant historical, political, and social thinking in theatrical productions, Barthes considered Brecht's works as a paragon, and thus primarily focuses on the Berliner Ensemble. In his interpretation, the overtly political Brechtian theater aimed to achieve interaction between stage action and spectators, to reveal social scourges; but, at the same time, it spared spectators from despair. In the 1954 article Actor without a Paradox, discussing the Berliner Ensemble‘s recent Paris tour, he describes the theater's peculiar acting technique as its major secret weapon in conveying a message to the audience, making his actors "step away" from their characters instead of "becoming" them.

Barthes unfavorably compares the majority of 1950s French theater both to Brecht's aesthetics and to ancient Greek tragedy. A convinced Marxist, he emphasizes the ability of Greek drama to pose big moral and political issues provoking collective spectator experiences, while audiences of post-war psychological French theater could only cry over petty personal problems or marital dramas.
He defines theatricality as "theater-minus-text ... a density of signs and sensations built up on stage starting from the written argument; it is that ecumenical perception of sensuous artifice - gesture, tone, distance, substance, light - which submerges the text beneath the profusion of its external language." His articles contemplate the semiotics of theater space, the significance of an actor's corporeality for the audience, "good" and "bad" costumes, the role of theater critics, changes in the French acting school, and some individual talents (Jean Vilar, Maria Casarès).

Barthes started editing and selecting his early articles for the anthology during the late 1970s. His demise in 1980 cut the project short, and the book only saw its first French release in 2002. The 26 articles culled from the 62-strong collection for the Russian publication are complemented by Racine (the second part of On Racine, previously unreleased in Russian) and a review of Ubu Roi directed by Jean Vilar, which was left out of the original French anthology (both additions are translated by journalist and theater critic Maria Zerchaninova).

Roland Barthes (1915-1980) A French literary critic, philosopher, and semiotician, whose ideas influenced the development of structuralism. Barthes explored diverse cultural spheres as semiotic systems and studied the relationship between language and authority. His seminal early works include Writing Degree Zero (1953), Mythologies (1957), The Fashion System (1967), and S/Z (1970). 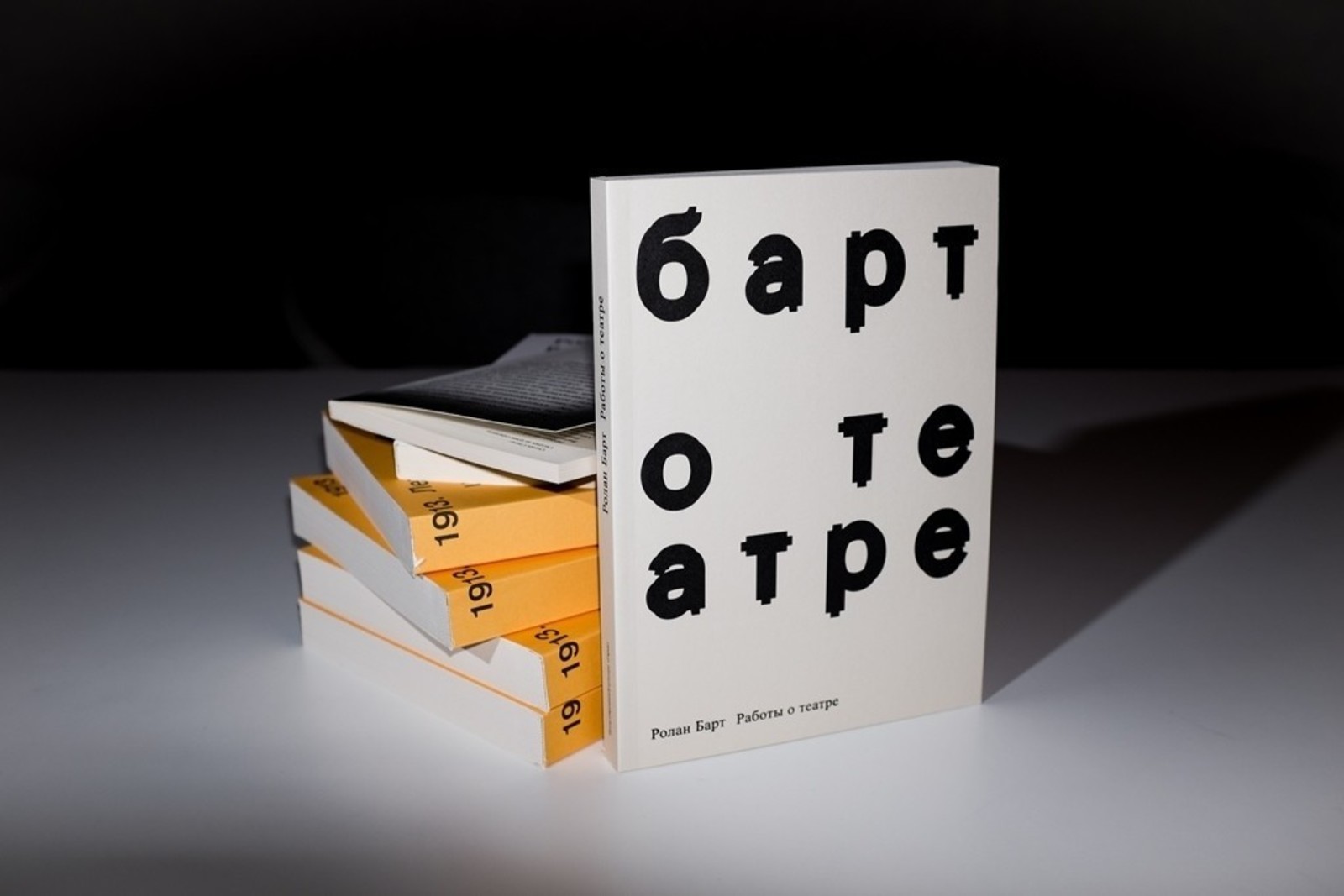 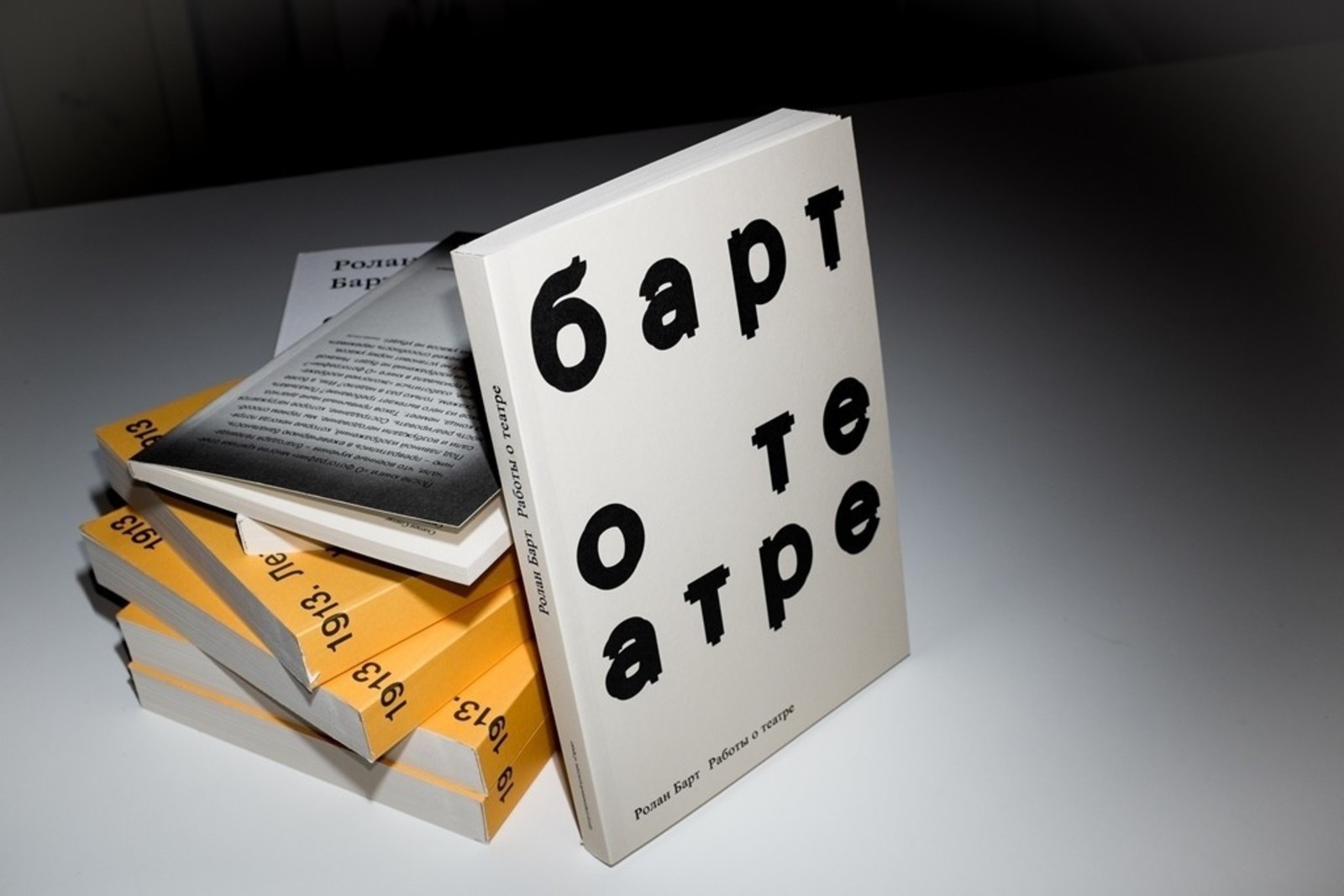 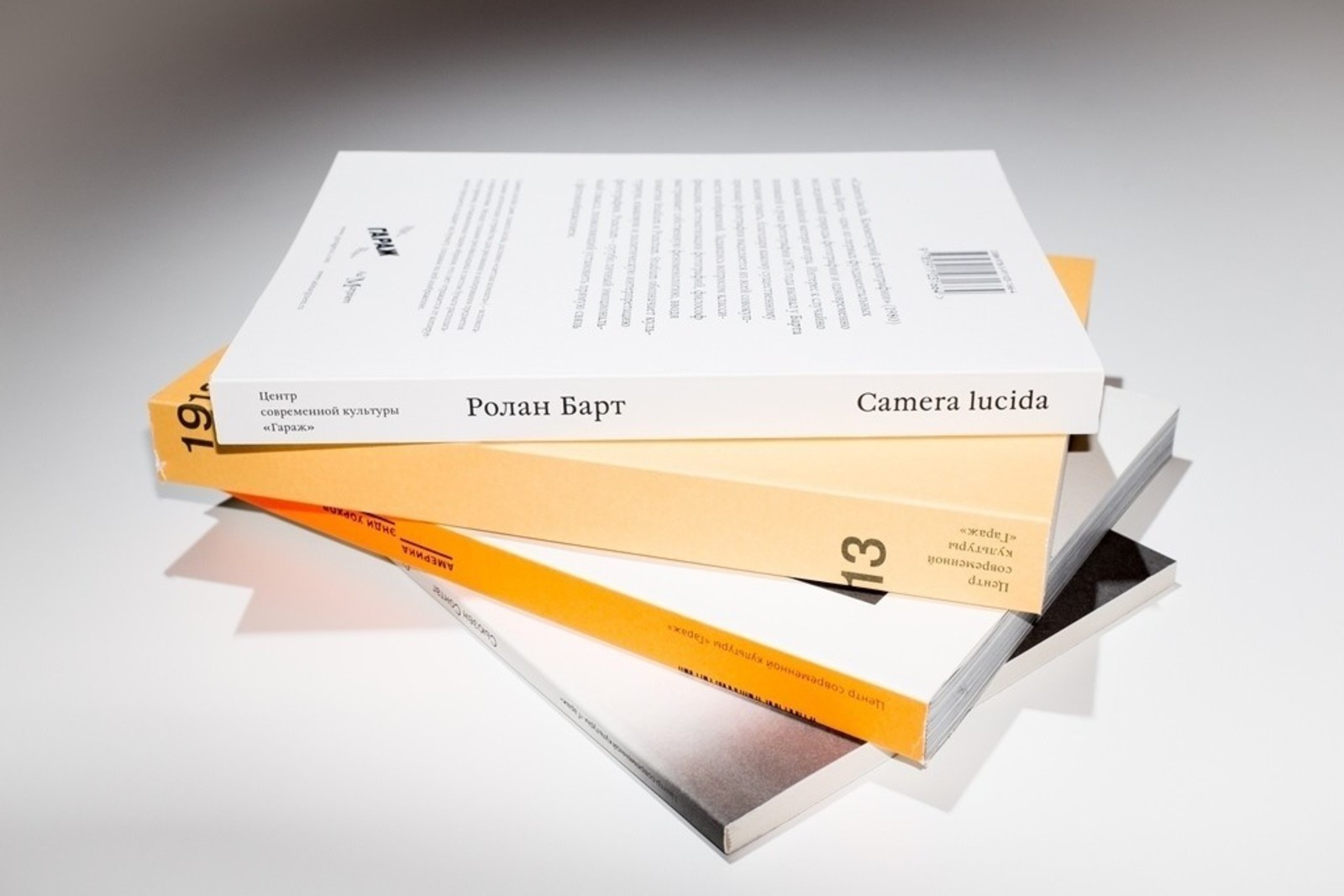