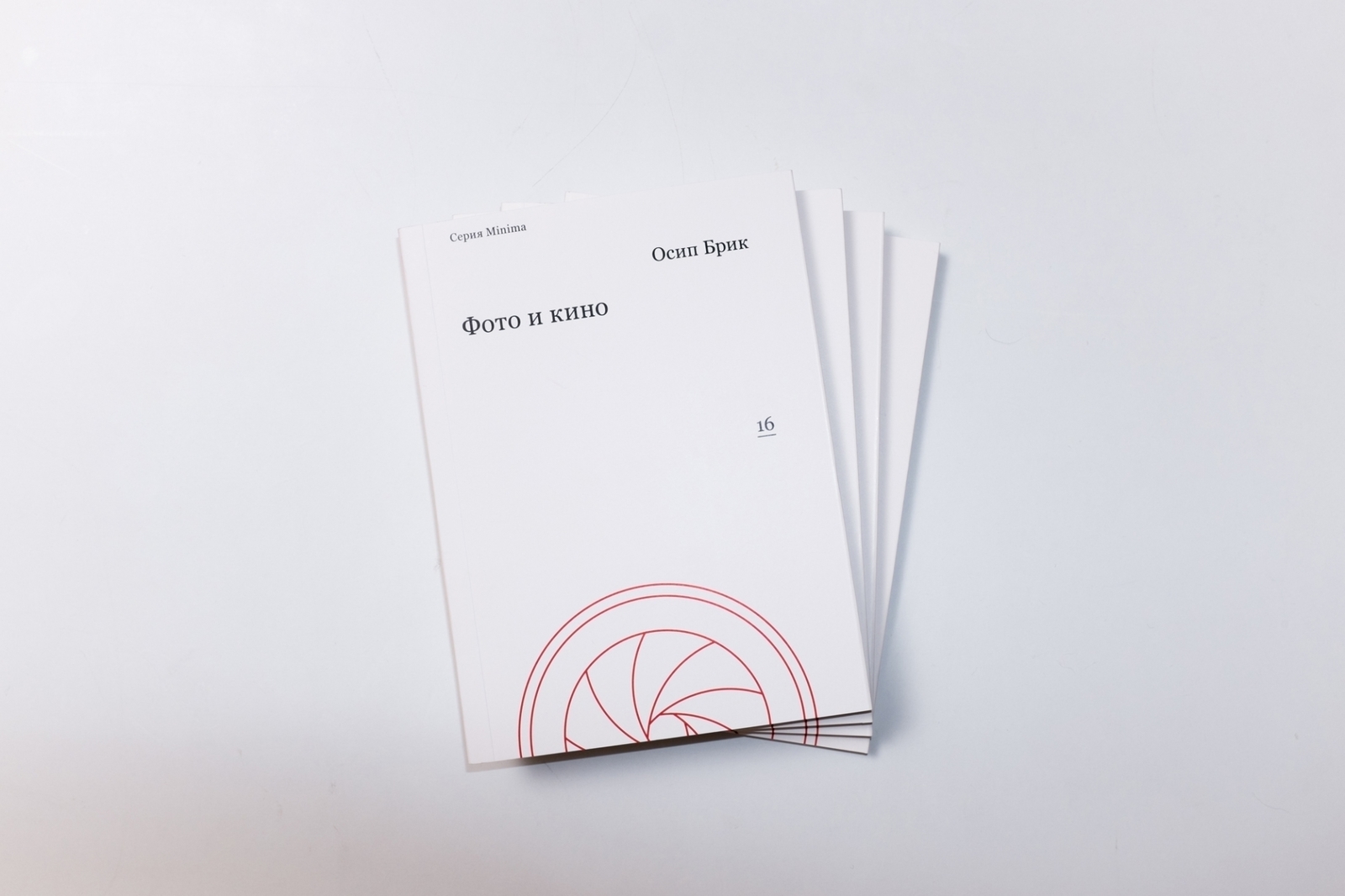 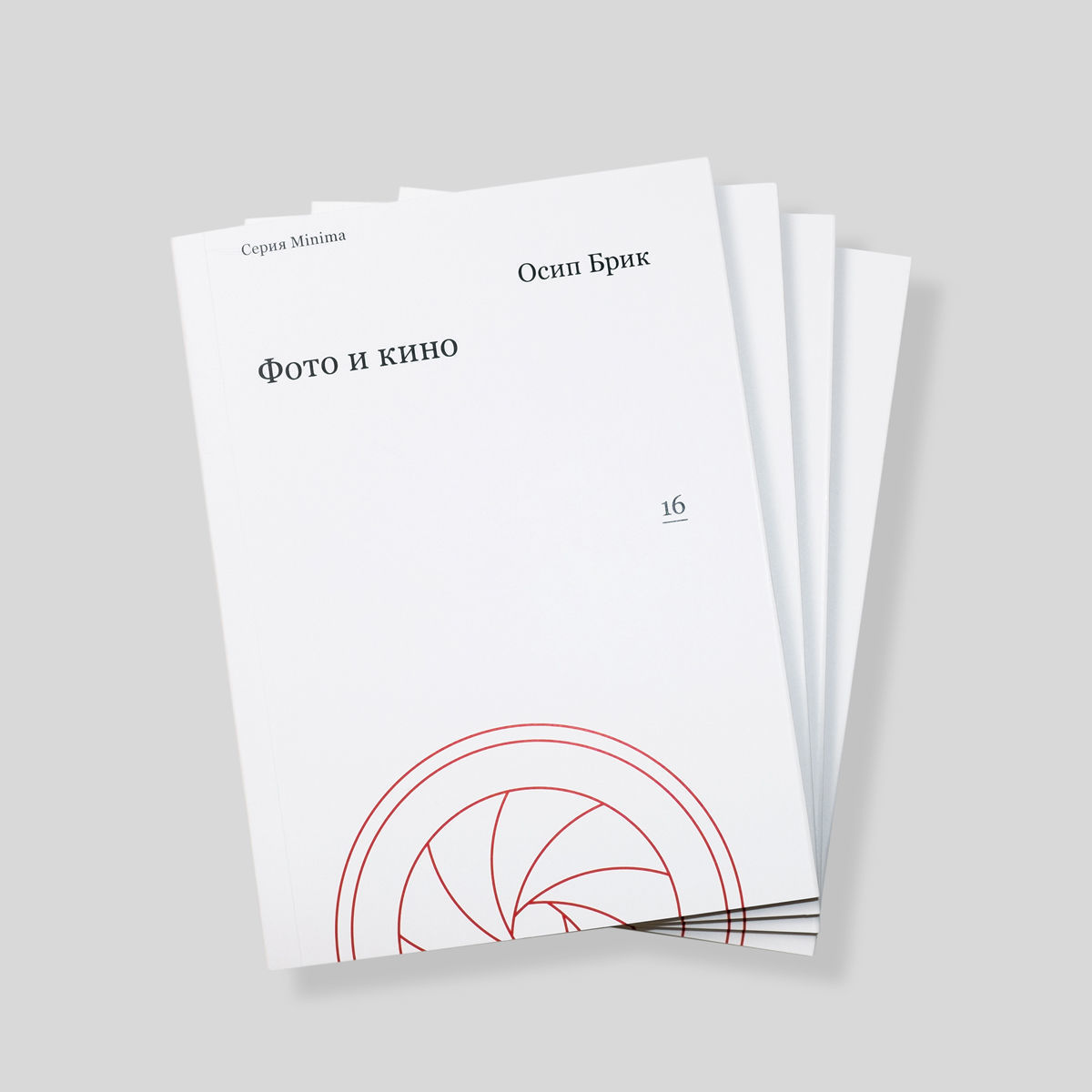 Osip Brik was a Russian author, literary scholar, critic, scriptwriter, and essayist. This book comprises his essays on photography, cinema, and theatre, published in Novyi LEF, Sovyetskoye foto, Sovyetskoye kino, Sovyetskiy Ekran, Zrelisha journals and Kino paper from 1923 to 1934. As well as the work of his compatriots, Brik discusses Western art of the time, touching on Fernand Léger’s set designs, German theatre, and American cinema.

Brik’s articles reflect the intellectual debates of the 1920s on the new industrial-age media (photography, cinema) vs the old ones (painting, sculpture), the role of art in the new Soviet state, and modern technology. Reading these texts, one is aware of the time when they were written: the strict separation of drama and comedy in film, on which Brik insists, only makes sense in relation to silent films. Similarly, by taking note of the timeframe, we understand that Brik was one of the first authors to underscore the importance of montage in photography (in his essay “Photomontage”), when Alexander Rodchenko was only at the start of his artistic career.

Brik never aimed to write a manifesto or develop a theory for a new art. His articles deal with purely practical issues, and questions relating to the administration of culture in the Soviet Union (he was a member of Cinema Office at the Writers’ Union and responsible for the literature department at a film studio).

Following the zeitgeist, in “From Painting to Photography,” “Photography and Cinema,” and “Cinema at Meyerhold’s Theater,” Brik discusses the relation between the “new” and the “old” art forms, focusing on the new principles of structuring images suggested by cinema and photography.

In “Western Art,” Brik writes about the skating-rink ballet in Paris, where the set was designed by Fernand Léger popular in Munich and Berlin, and about popular theater in Munich and Berlin. In the 1920s, periodicals were still free to publish articles on Western modernist experiments, and Brik hoped that the Soviet artists would borrow the best of the Western ideas to create a new art. As opposed to the bourgeois mass culture, Soviet culture envisaged a consumer who needed not only entertainment, but also, to see “the truth of life.” This aspiration for the truth meant that representation of reality in documentaries in Soviet culture was of vital importance.

Osip Brik (1888–1945) A Russian author, literary scholar and critic, member of several leftist art groups (KomFut, MAF, LEF, REF). Editor of LEF and Noviy LEF journals, writer of novels and drama, scriptwriter, and essayist. He was a close friend of Vladimir Mayakovsky, whose works he published, edited and commented on. 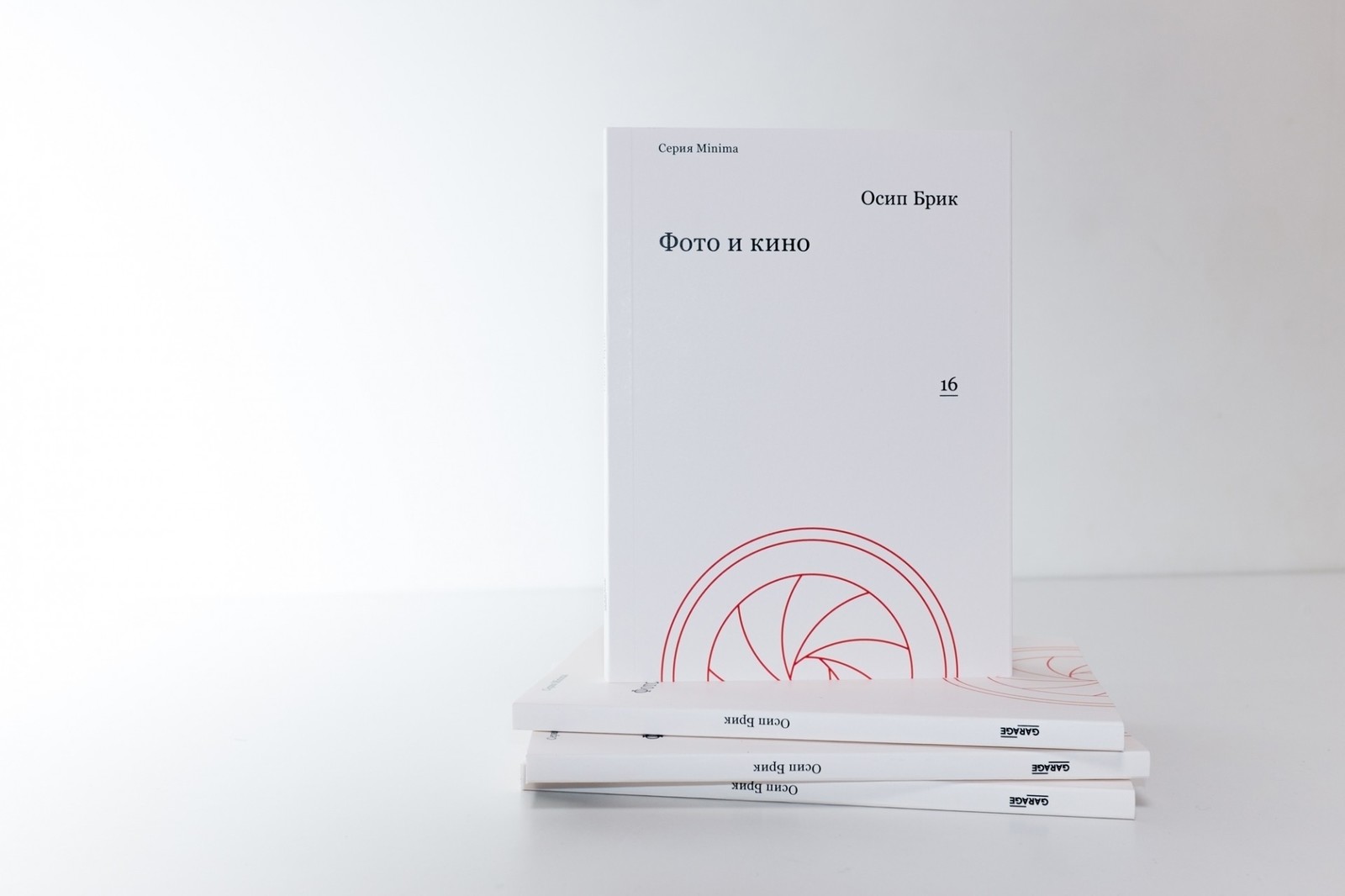 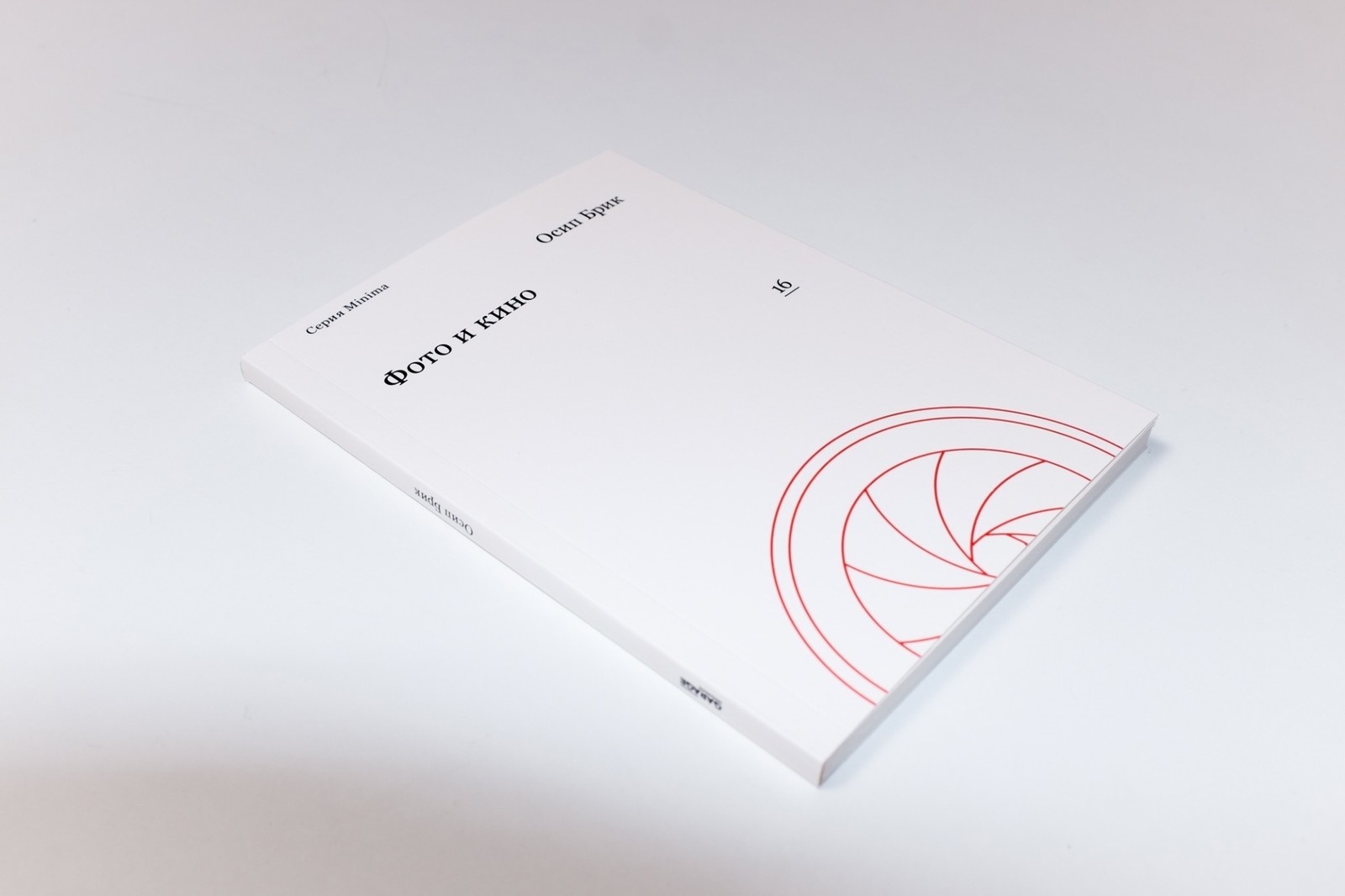 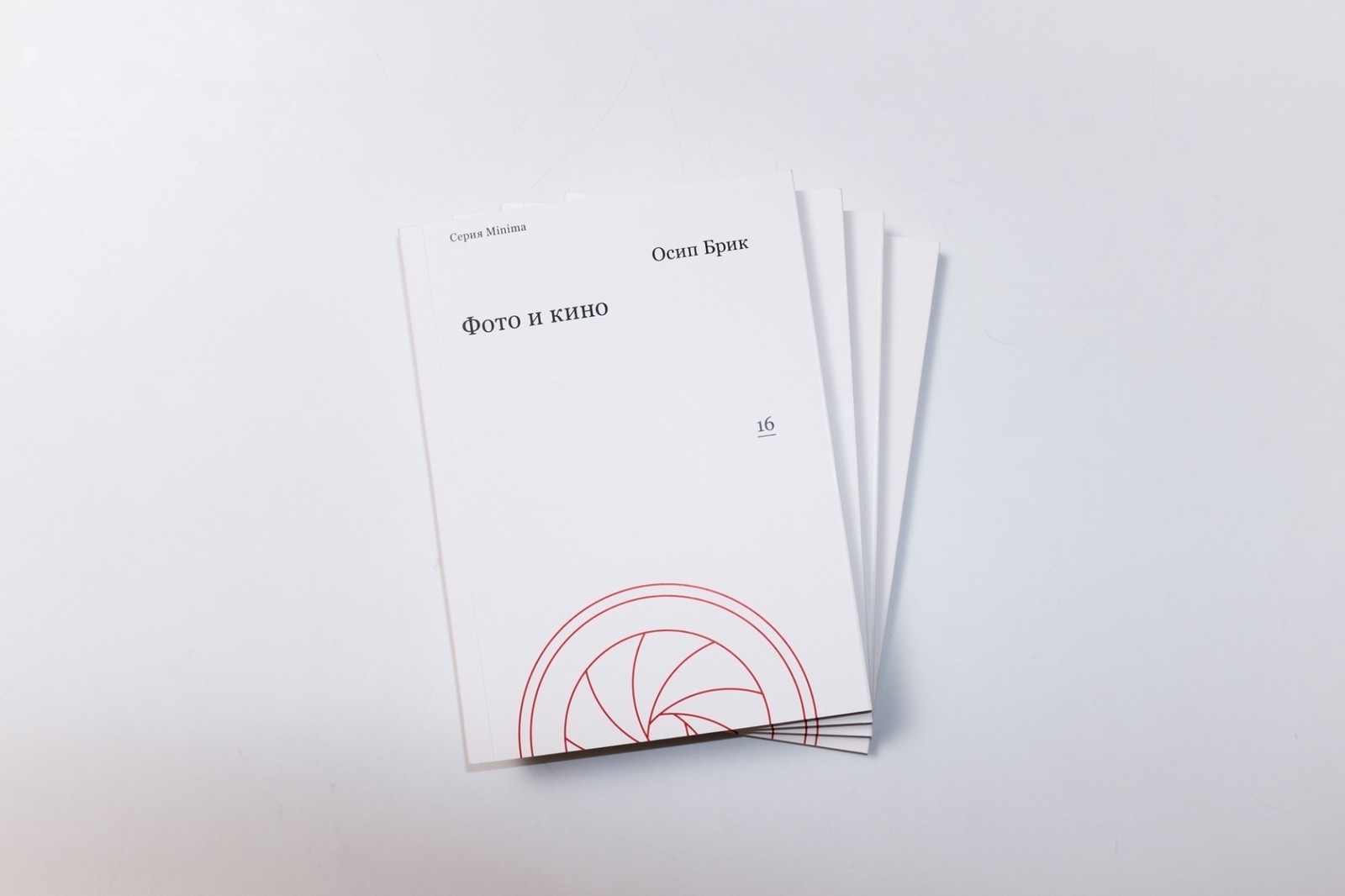 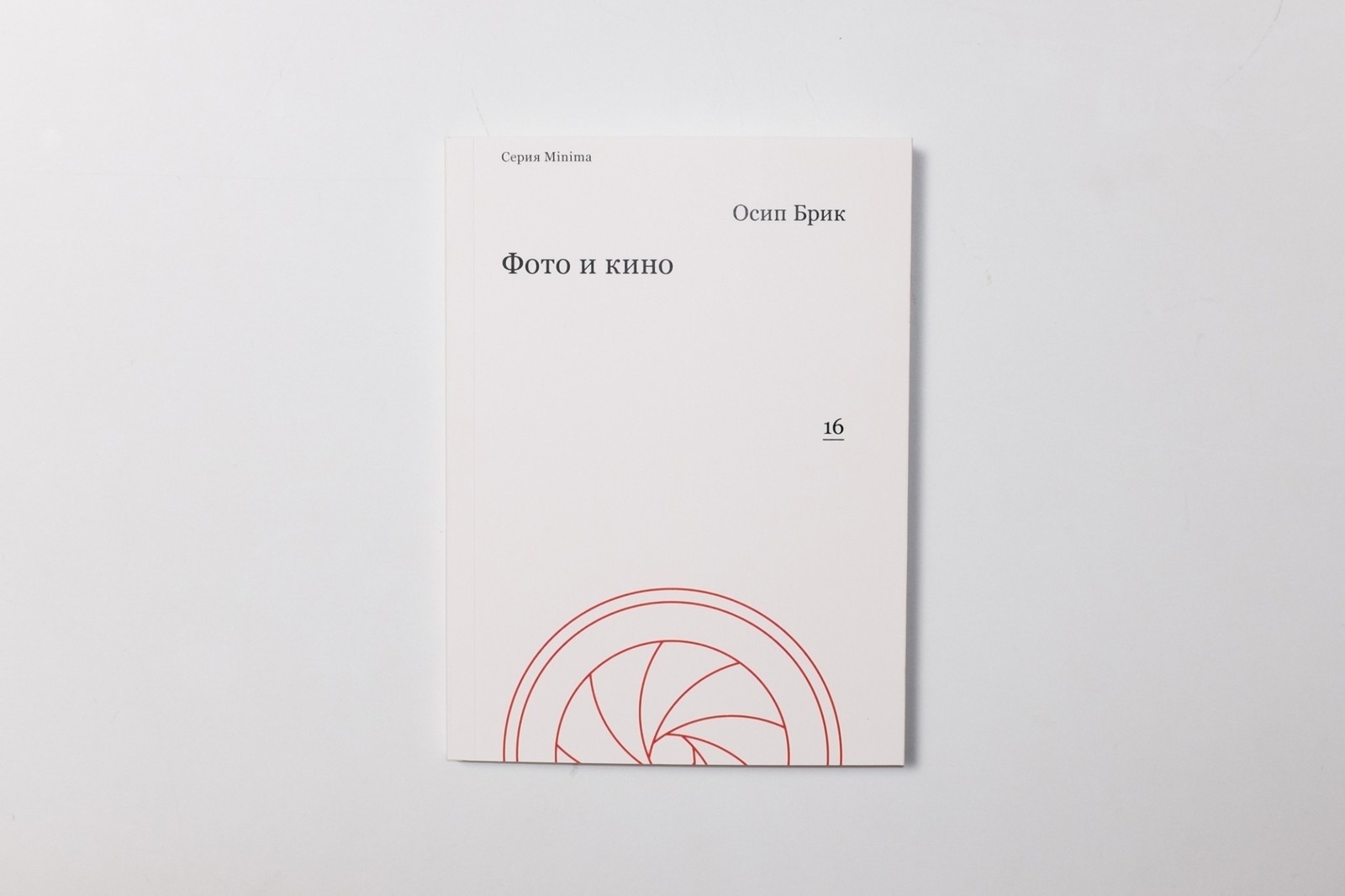 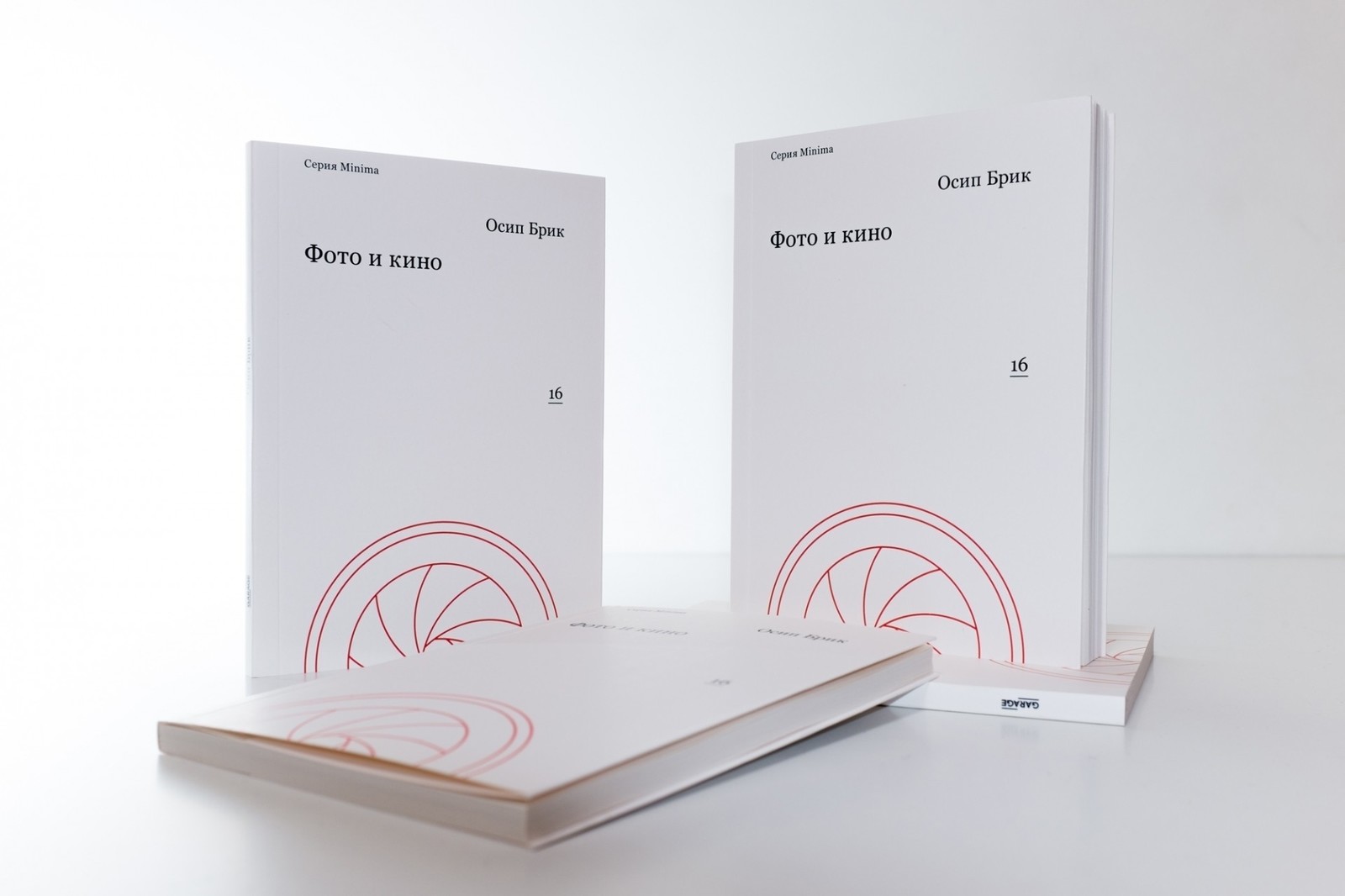