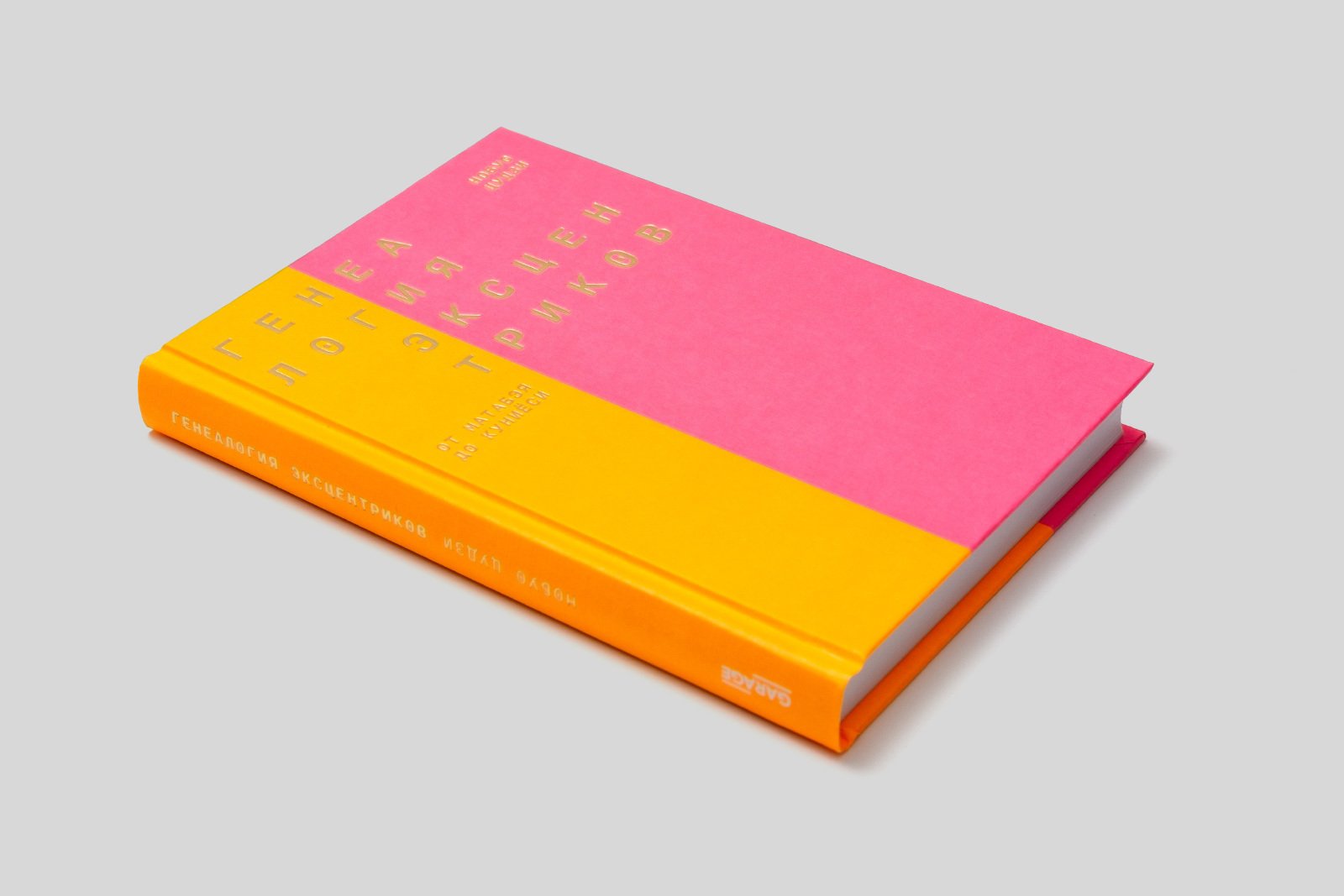 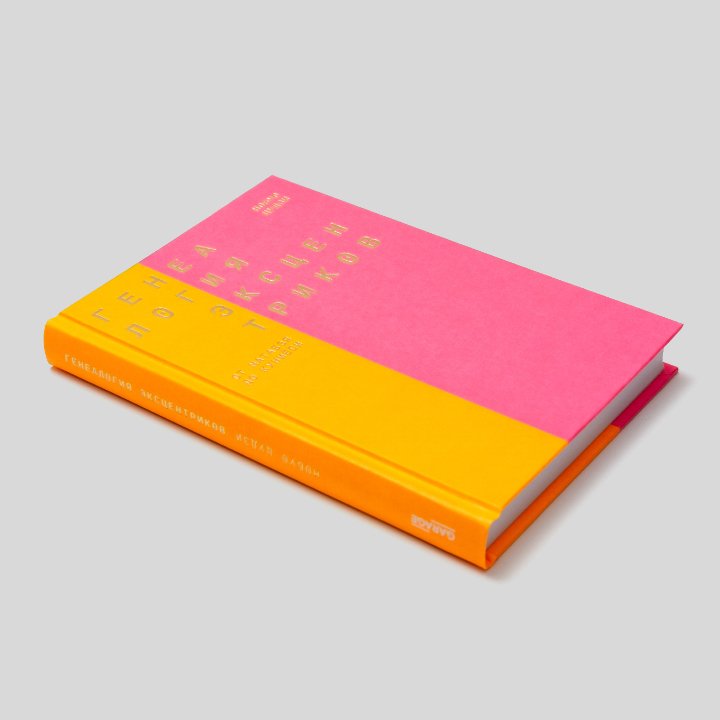 The book Takashi Murakami compares to the Bible.

First published in 1970, Lineage of Eccentrics: Matabei to Kuniyoshi re-introduced Japanese readers to the forgotten painters of the Edo period.

The book is devoted to six artists Iwasa Matabei, Kano Sansetsu, Ito Jakuchu, Soga Shohaku, Nagasawa Rosetsu, and Utagawa Kuniyoshi—eccentrics who made the art avant-garde of their era but were for a long time dismissed by historians as the heretics of Japanese art. Offering a rather loose account of the six artists’ biographies,Nobuo Tsujidraws a lineage of pre-revolution artists who were drawn towards expressionism and produced eccentric and fantastical images.

Reprinted several times, the book has revived interest in the forgotten artists in Japan and made their names known in the West. It has also had a great influence on Japanese contemporary artist Takashi Murakami and in particular informed some of his later works.

Nobuo Tsuji (b. 1932) is a Japanese art historian, expert in the art of the Edo period. He studied Art History at the University of Tokyo and has taught at the universities of Tokyo and Tohoku and the International Institute of Japanese Culture. He has also been Head Curator at the Chiba Prefectural Museum of Art and President of Tama Art University in Tokyo. 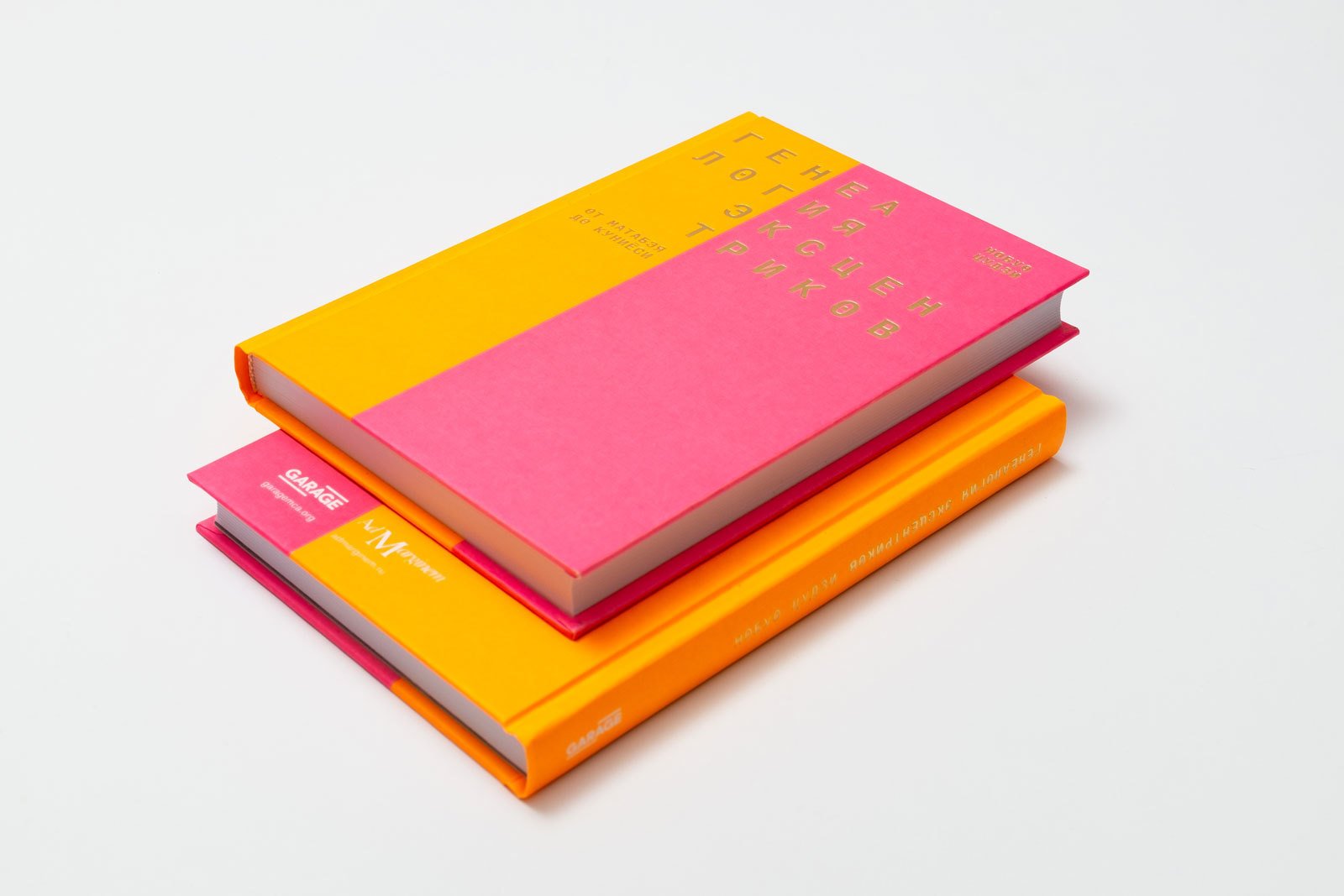 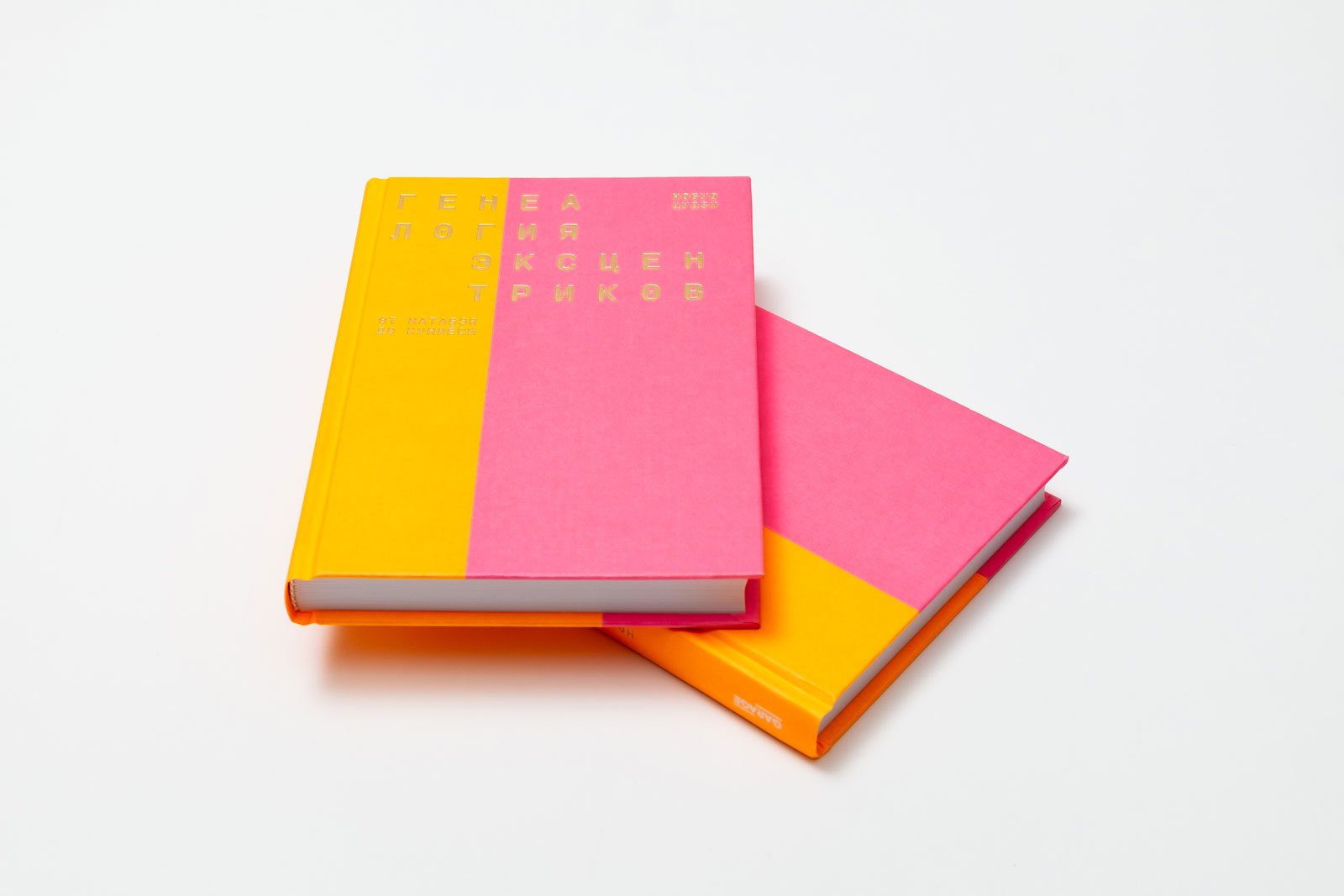 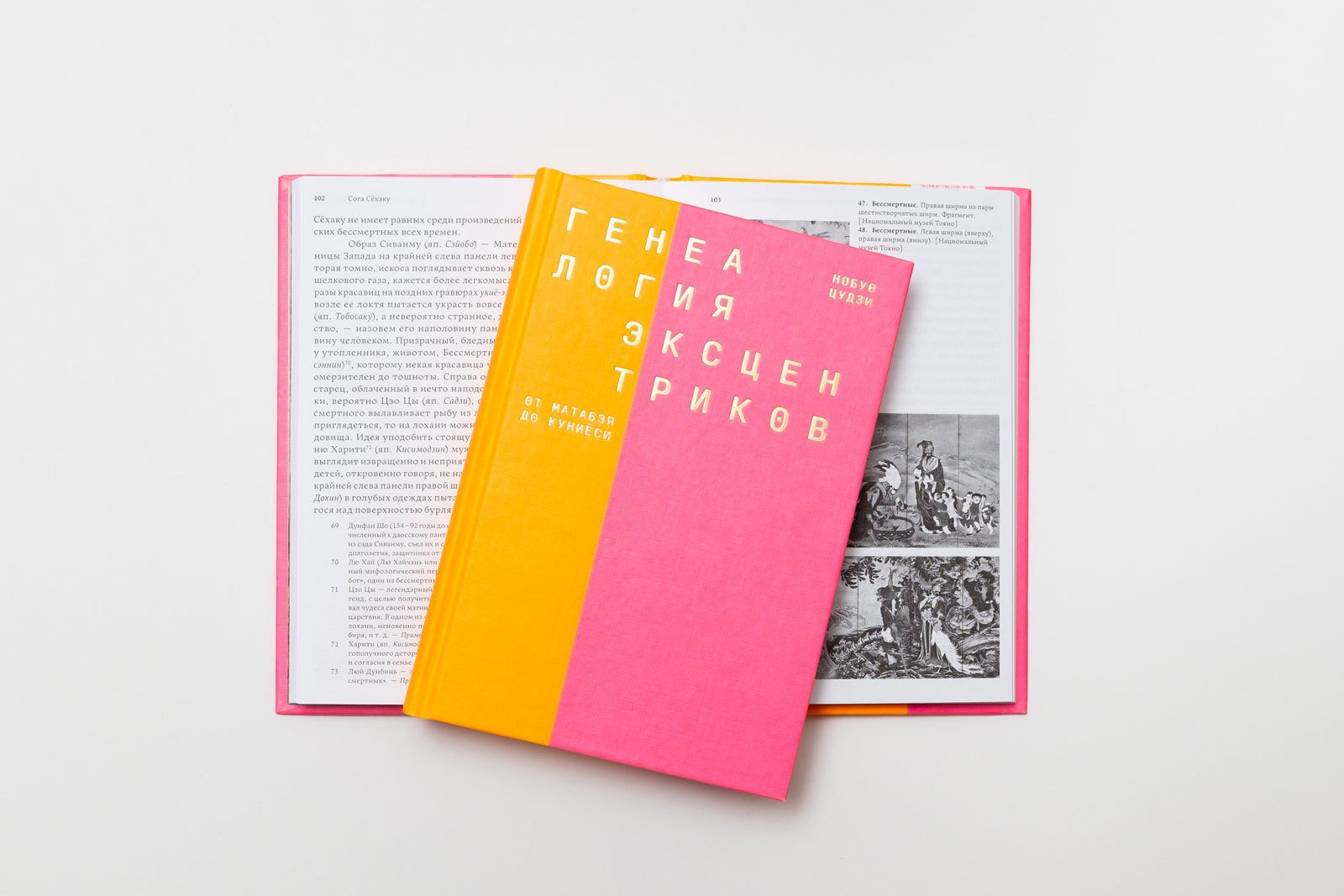 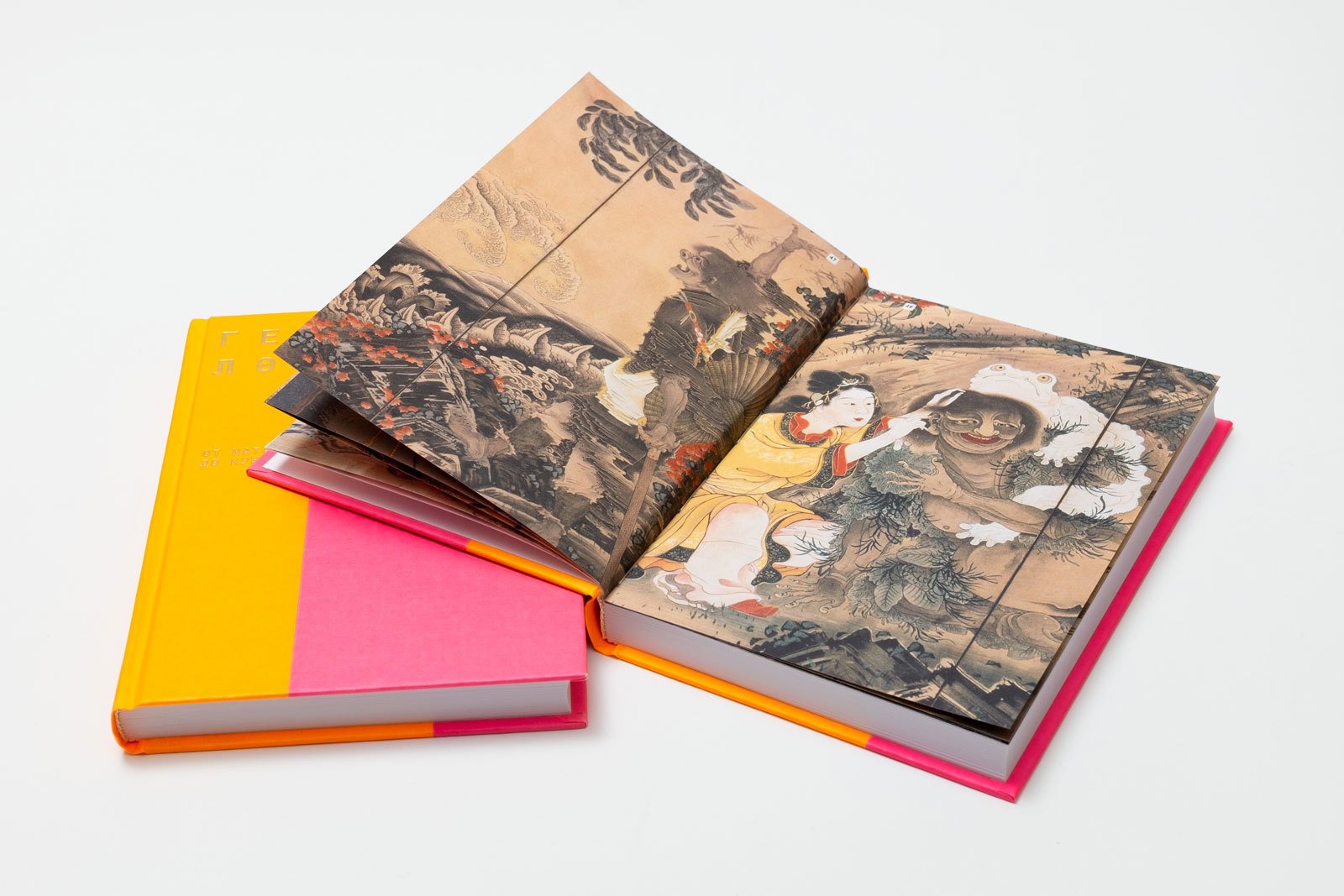