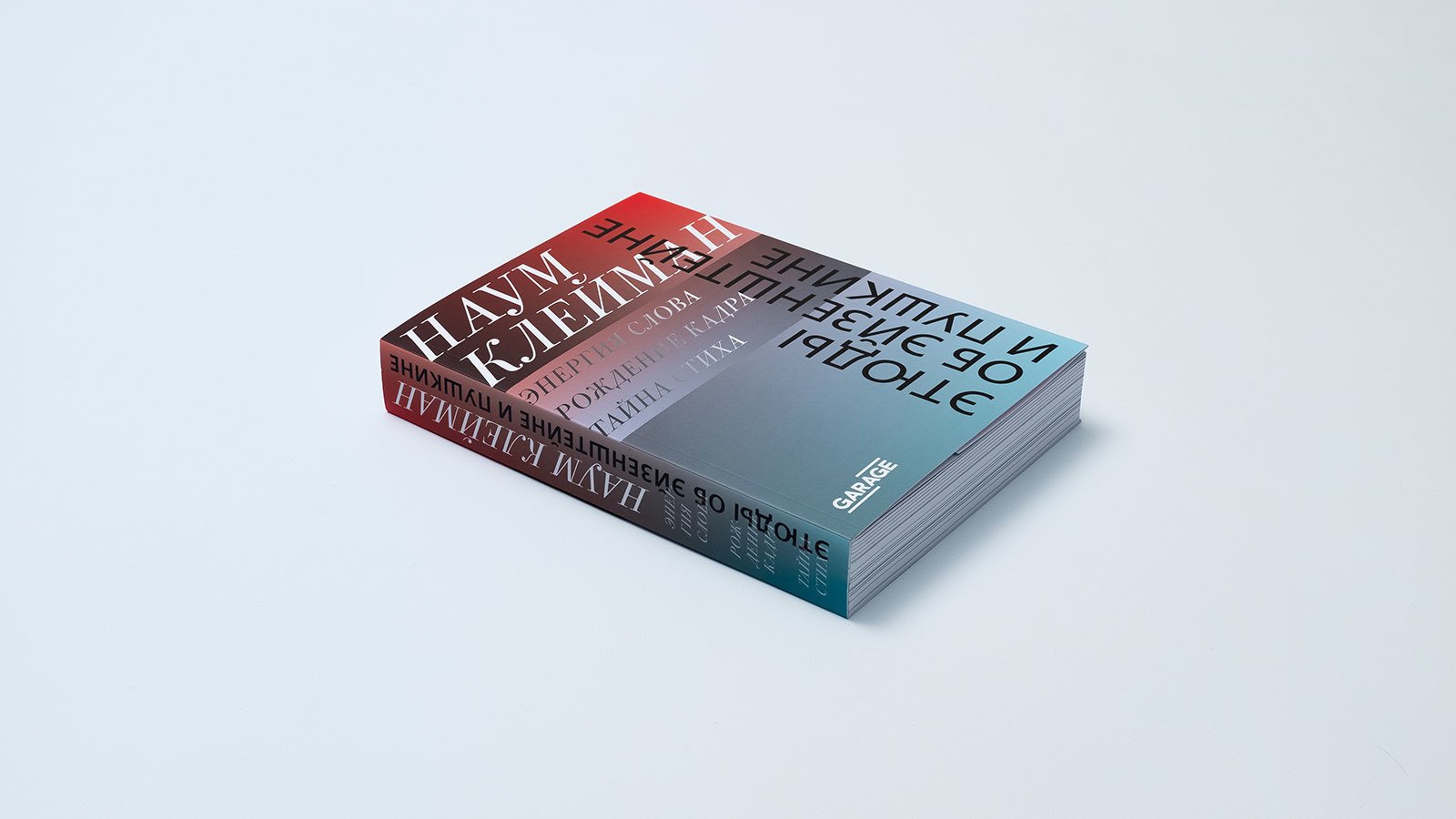 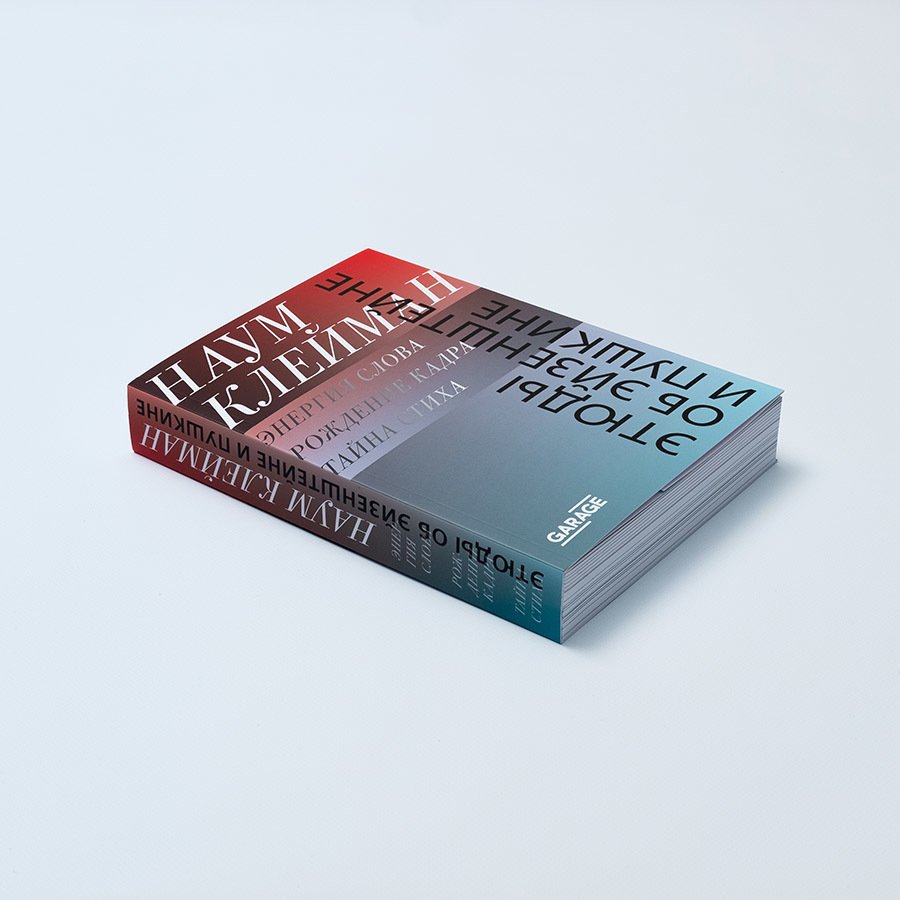 Sergei Eisenstein’s Battleship Potemkin and Ivan the Terrible—the focus of the first two chapters of this publication—are classic films that are the subject of numerous books and articles in various languages. There is also a whole corpus of studies and commentary on Alexander Pushkin’s novel in verse Eugene Onegin, which is the subject of the third chapter. Film historian Naum Kleiman has been working on the analytical studies collected in this volume for five decades. While learning from earlier and contemporary researchers, he also tried to address the texts of classical works directly, working not just with the completed works but with drafts and the documents and evidence surrounding them. According to Kleiman, a careful, unbiased, and trusting attitude to the classics, combined with our historical experience, can provide a new and sometimes unusual reading of prophetic meanings and aesthetic discoveries in seemingly familiar works.

Naum Kleiman (b. 1937) is a Russian film historian and expert in Sergei Eisenstein, an author with many books on the theory and history of cinema. From 1992 to 2014 he headed the Russian State Central Cinema Museum and Eisenstein Centre in Moscow. 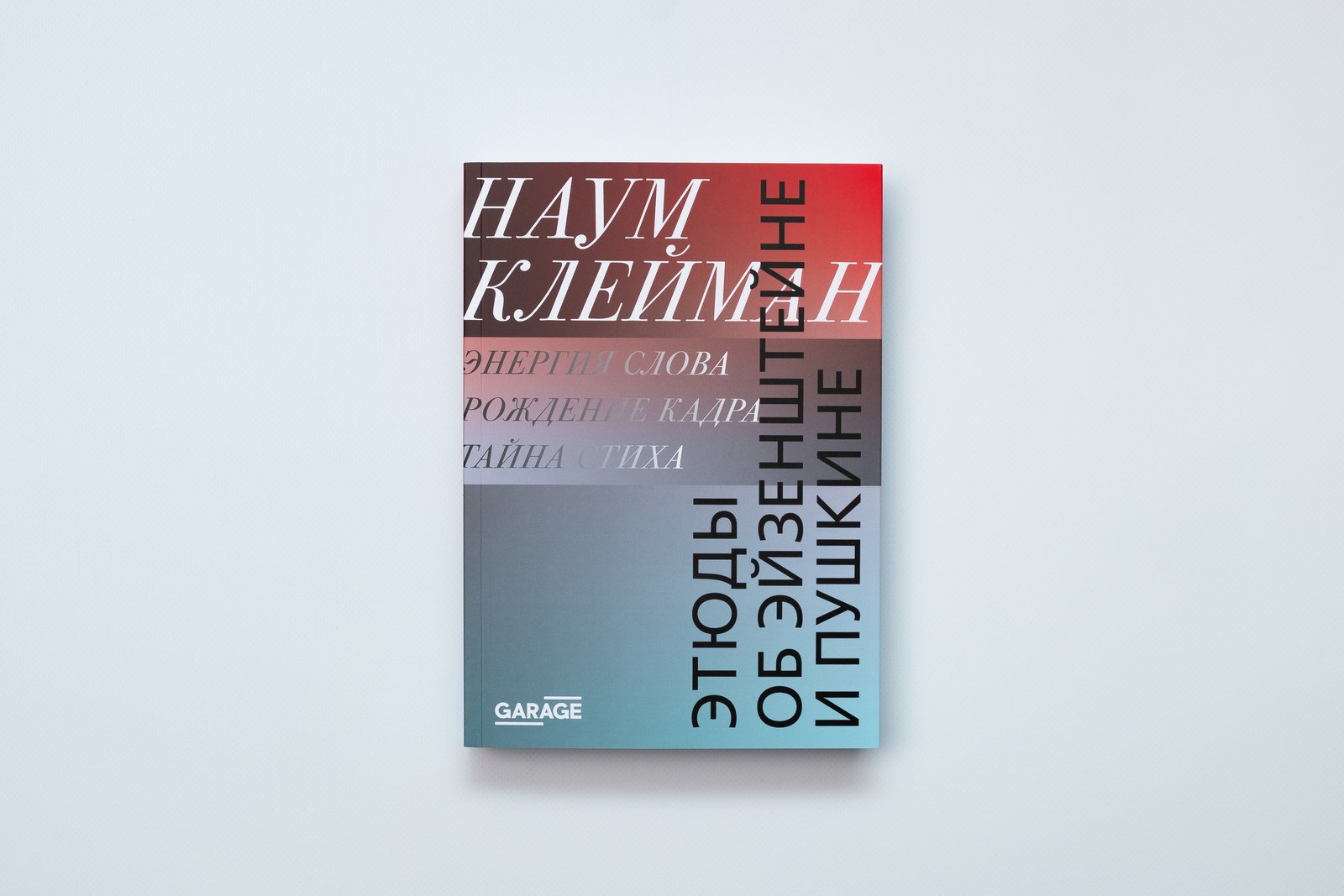 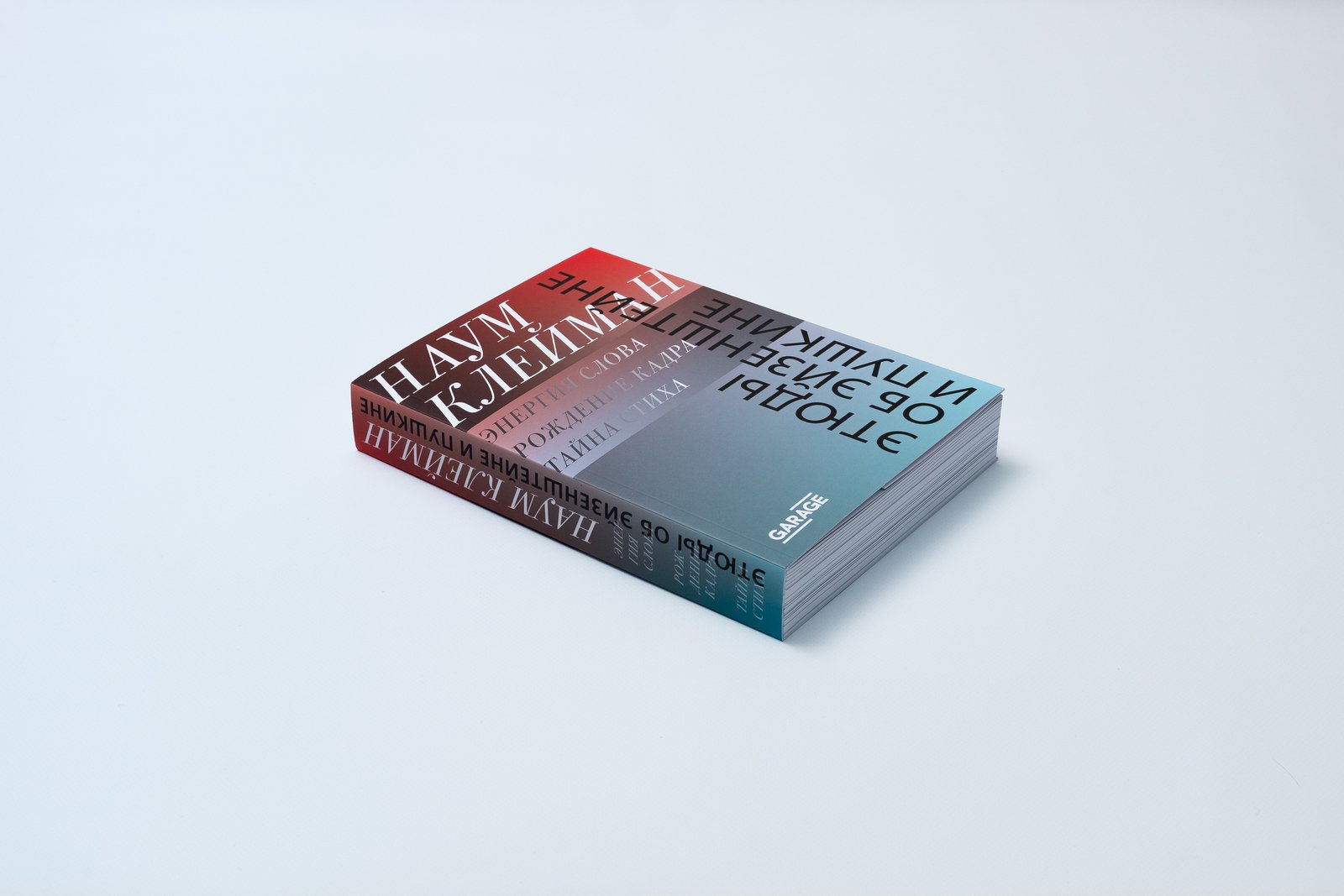 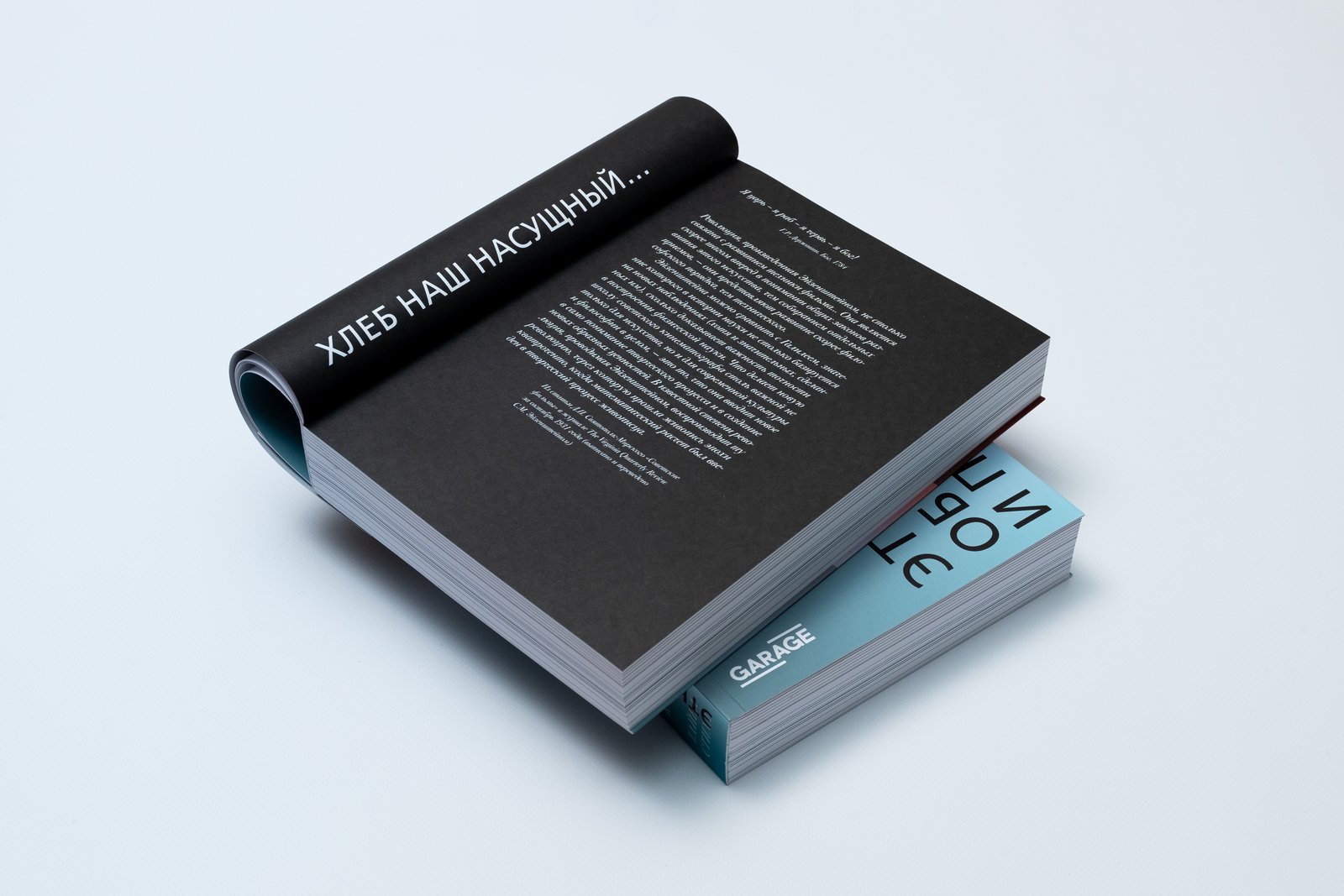 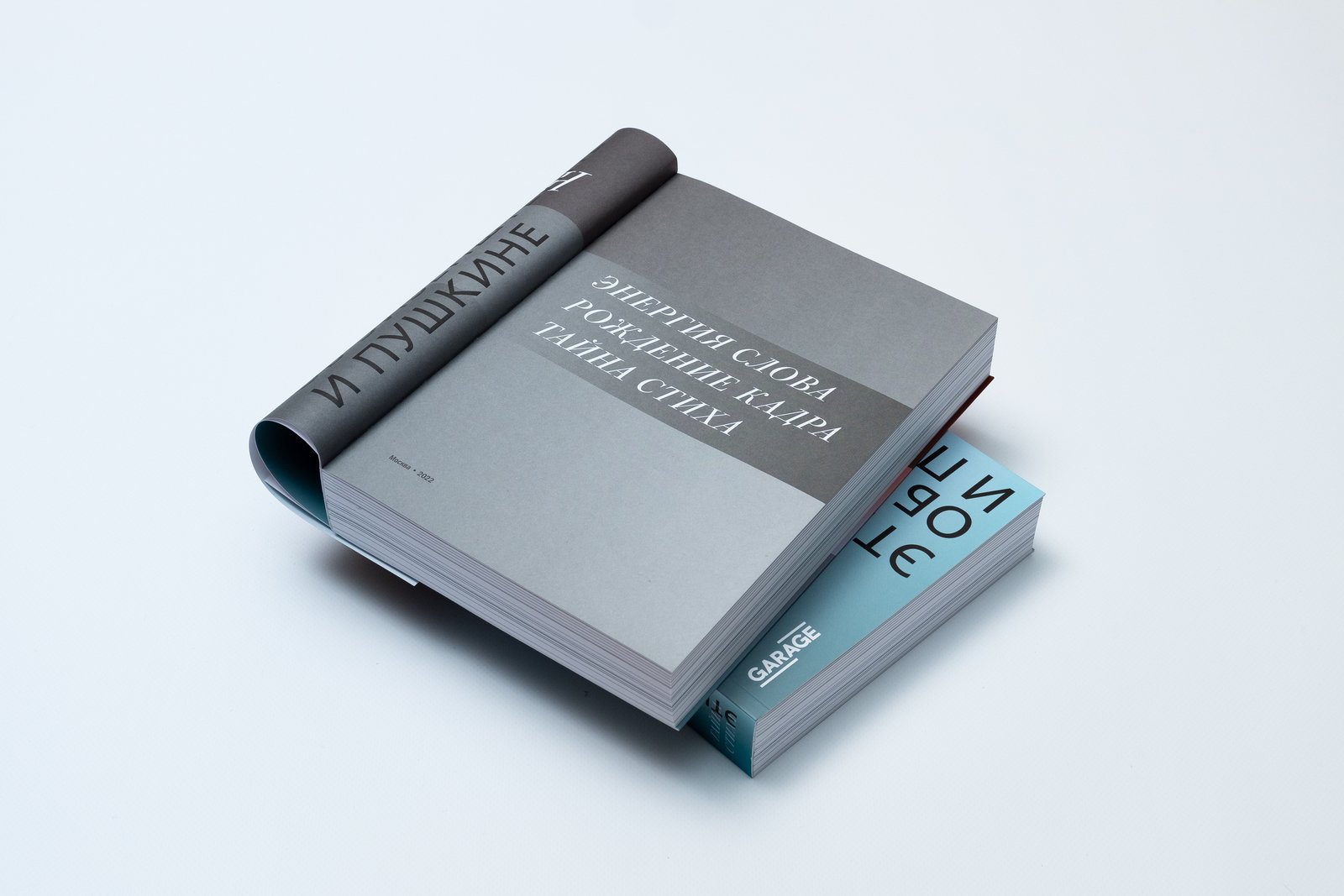 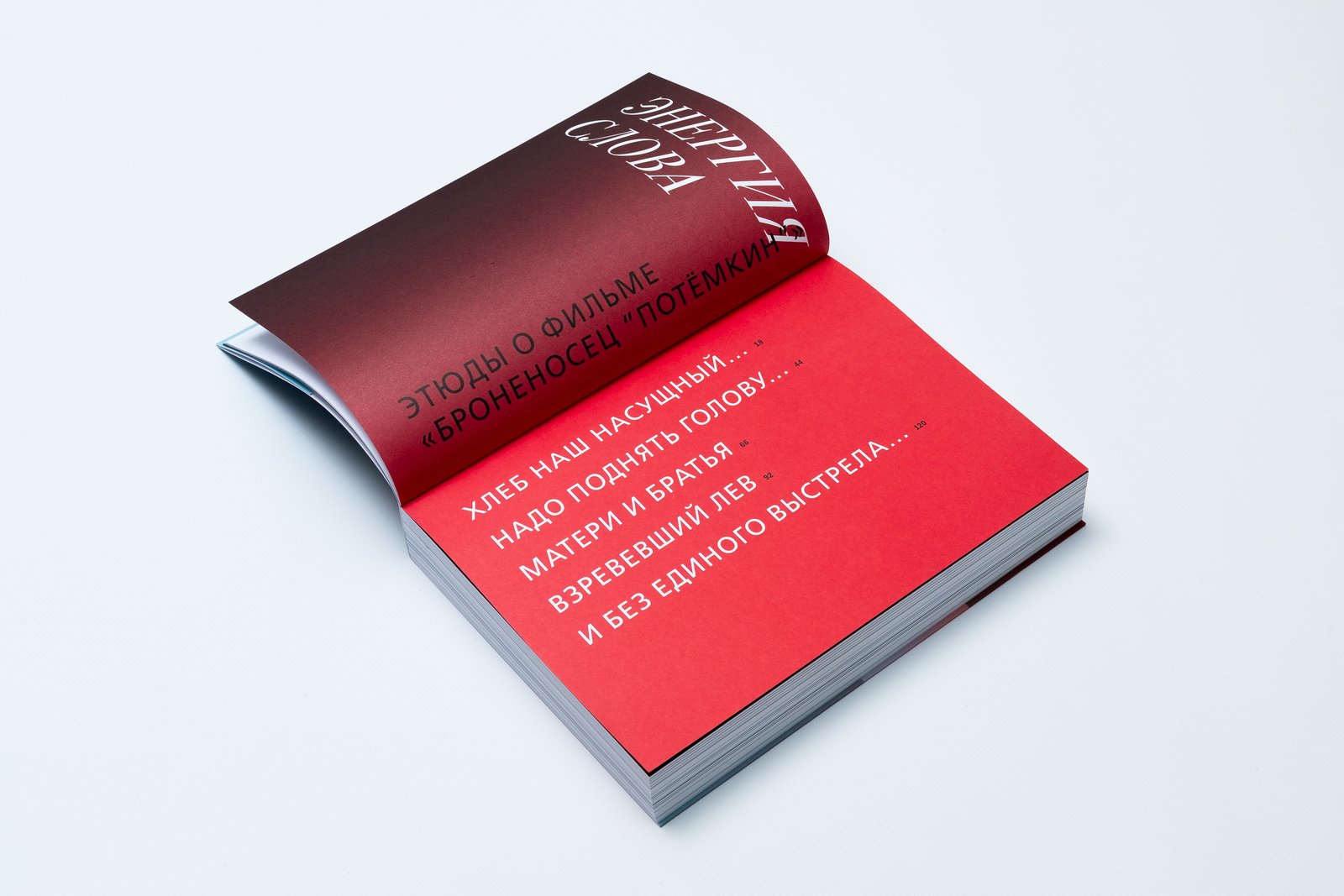 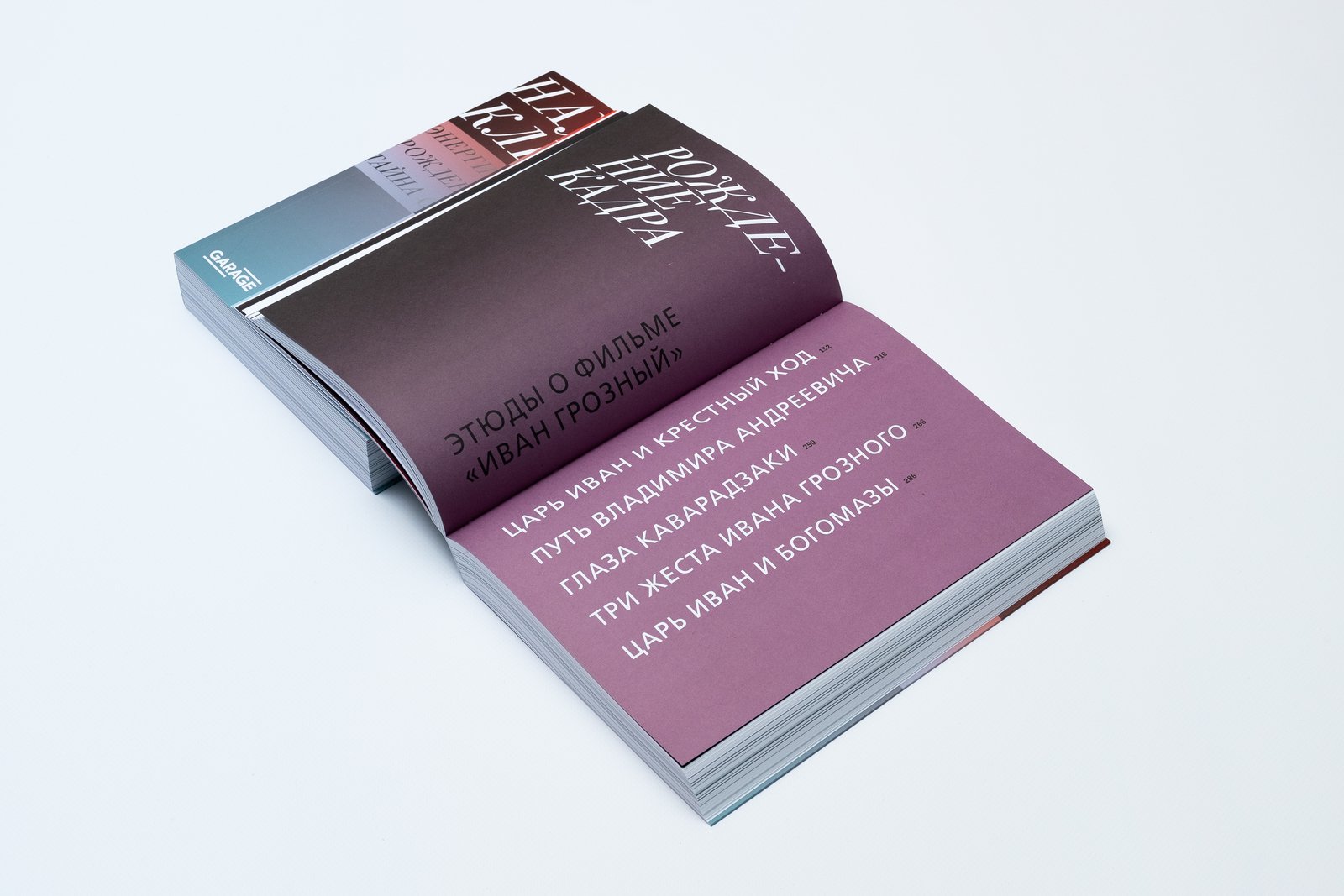 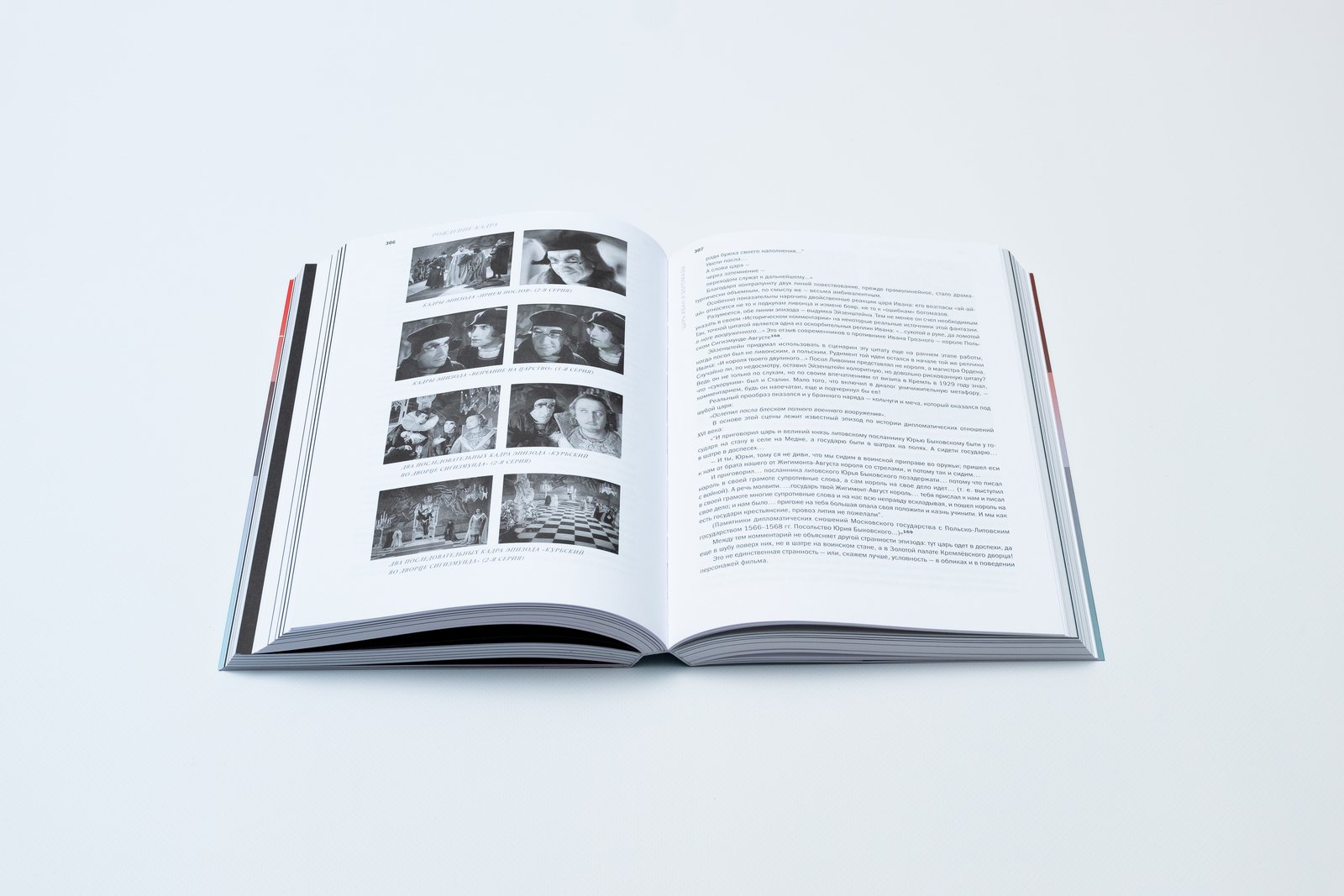 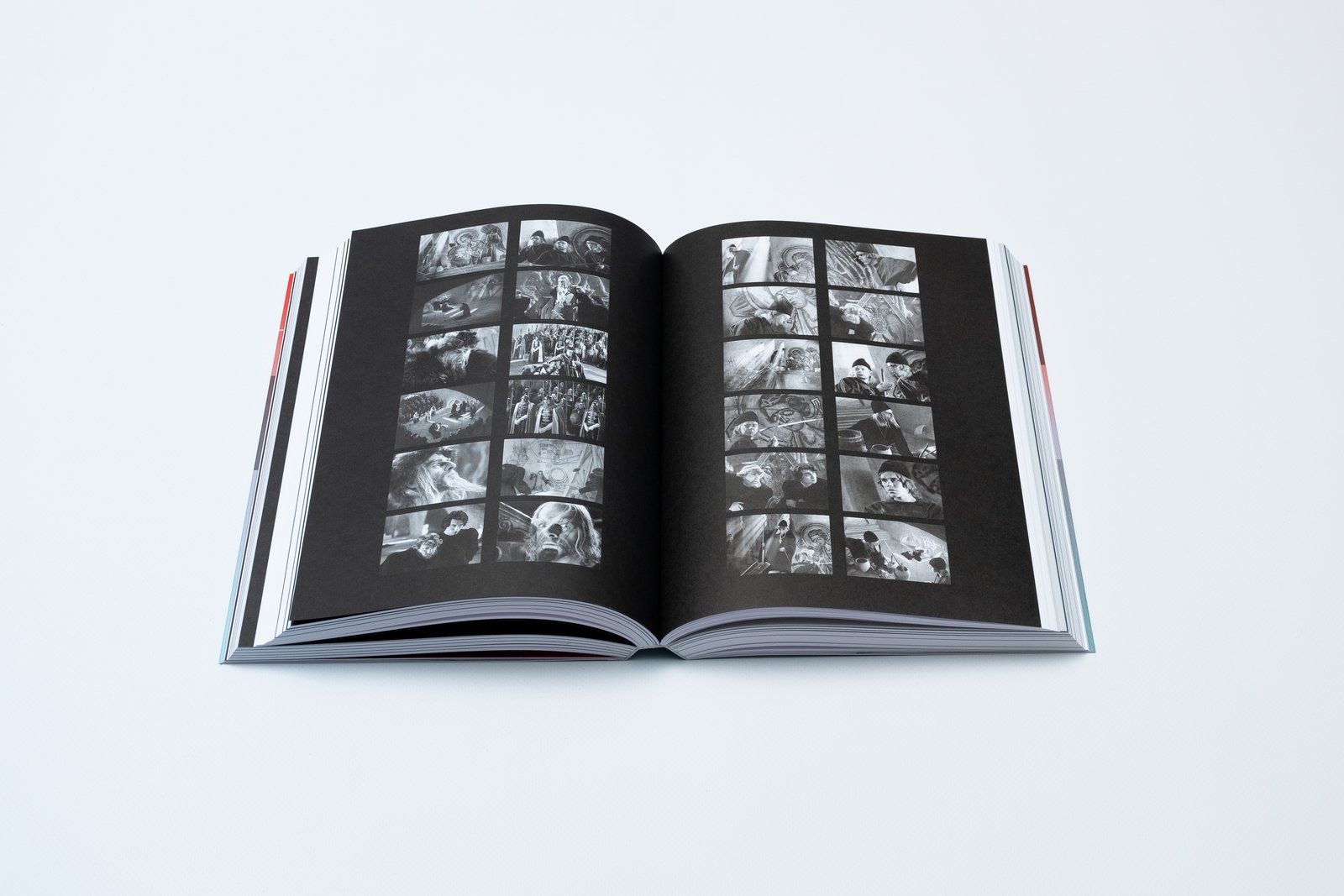 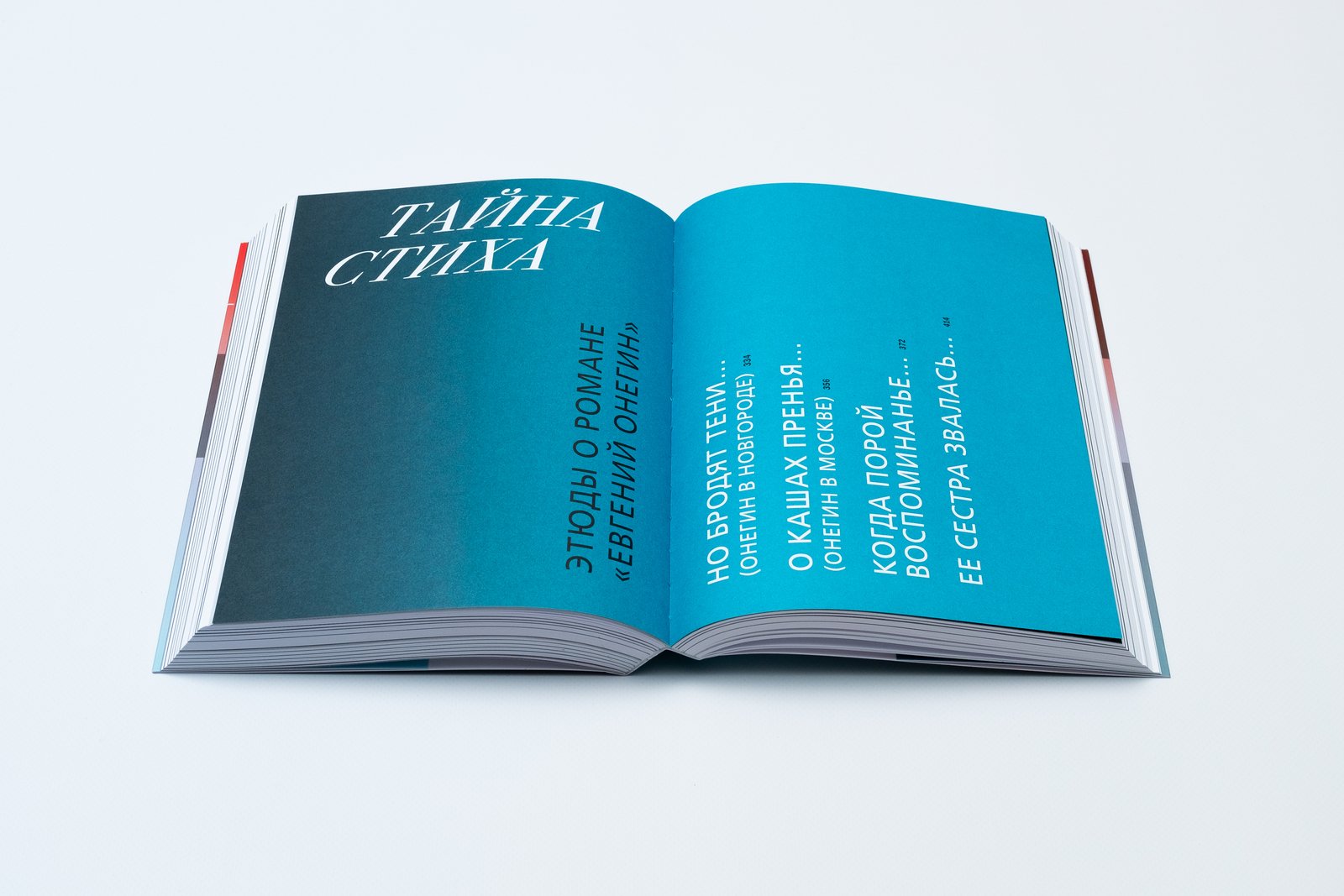