The Song Machine: Inside the Hit Factory by John Seabrook 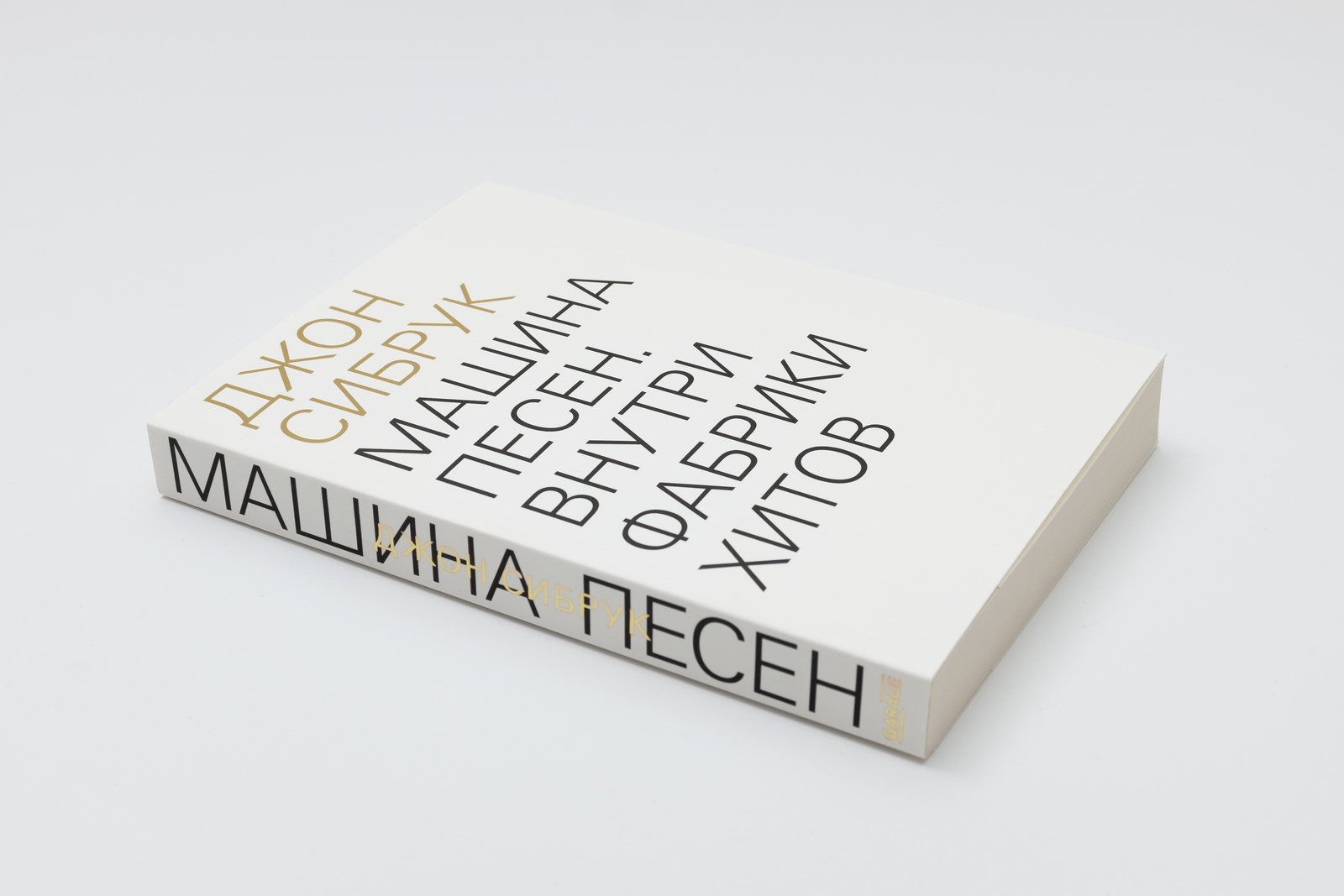 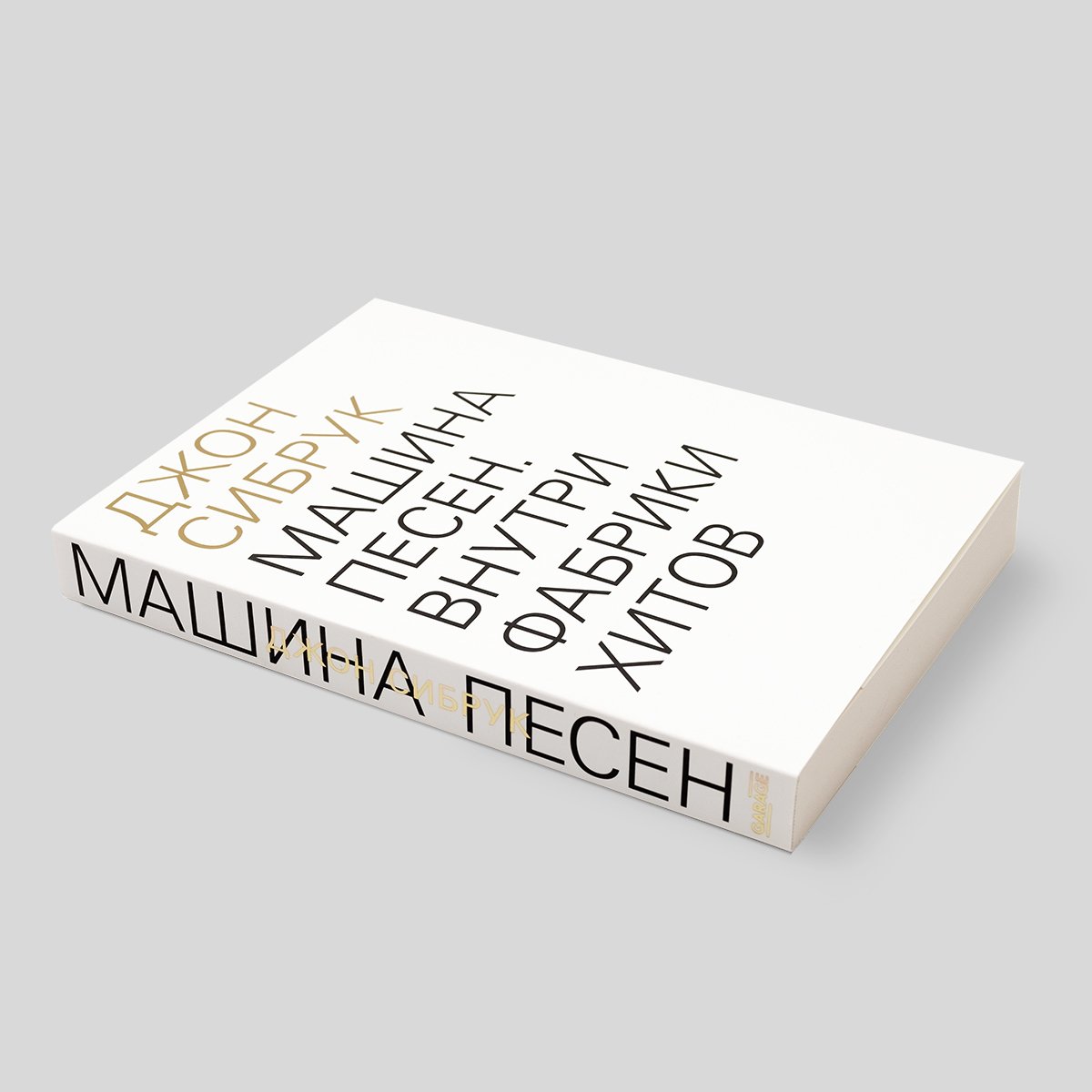 The history of pop music—from Britney Spears and 1990s’ boy bands to the superstars of today—by one of the leading theorists writing on popular culture.

According to John Seabrook, the main mystery of pop music is that the biggest hits of today and two decades ago have been written by the same people, such as a pioneer in the field, Swedish producer Denniz Pop. Pop and his Swedish collaborator Max Martin started producing local artists (including Ace of Base) at Cheiron Studios which Pop started with Tom Talomaa in Stockholm in the early 1990s. Soon, they were getting clients from America—Pop and Martin were the people behind the singles that made the Backstreet Boys “We’ve Got It Goin’ On” (1997), and NSYNC “I Want You Back” (1998 in the USA), and Britney’s debut “…Baby One More Time” (1998), originally written for TLC. After Denniz Pop died of cancer at the age of thirty-five, Max Martin went on to produce hits for new clients, including Katy Perry, Taylor Swift, Pink, and Justin Timberlake.

However, popular music was born not in Stockholm, but in New York. The first ‘song machine’ located in the Brill Building in Broadway, had been churning out hits as early as the mid-twentieth century. Theirs was a ‘melody and lyrics’ approach. As for the Swedish producers, the key to their success was their foreign-ness to English and American music, which allowed them ‘to inhabit, and in certain ways co-opt, different genres—R&B, rock, hip-hop—and convert them to mainstream pop.’ The founders of Cheiron Studios came up with an alternative ‘track and hook’ method of producing hits, in which ‘a track maker/producer, who is responsible for the beats, the chord progression, and the instrumentation, collaborates with a hook writer/topliner, who writes the melodies’. This approach rid the producers of the need to write coherent lyrics, as it was not the meaning but the synthesis of different musical genres that attracted wider audiences. This is why, according to Seabrook, the pop music industry continues to flourish, and hit songs are still produced in studios despite the switch from analogue to digital, the emergence of file-sharing platforms, and piracy.

‘You’d think that in an age when anyone with basic computer skills can make a song on a laptop—no musical training or instrumental mastery is required—the charts would be flooded with newbie hit makers. The barriers to entry are low. And yet it turns out that the same handful of top writers and producers are behind hit after hit—a mysterious priesthood of musical mages.’

John Seabrook a staff writer at The New Yorker since 1993. He is the author of Nobrow: The Culture of Marketing, the Marketing of Culture (2000), Flash of Genius and Other True Stories of Invention (2008), and The Song Machine: Inside the Hit Factory (2015). He has taught narrative nonfiction writing at Princeton University and lives in New York City. 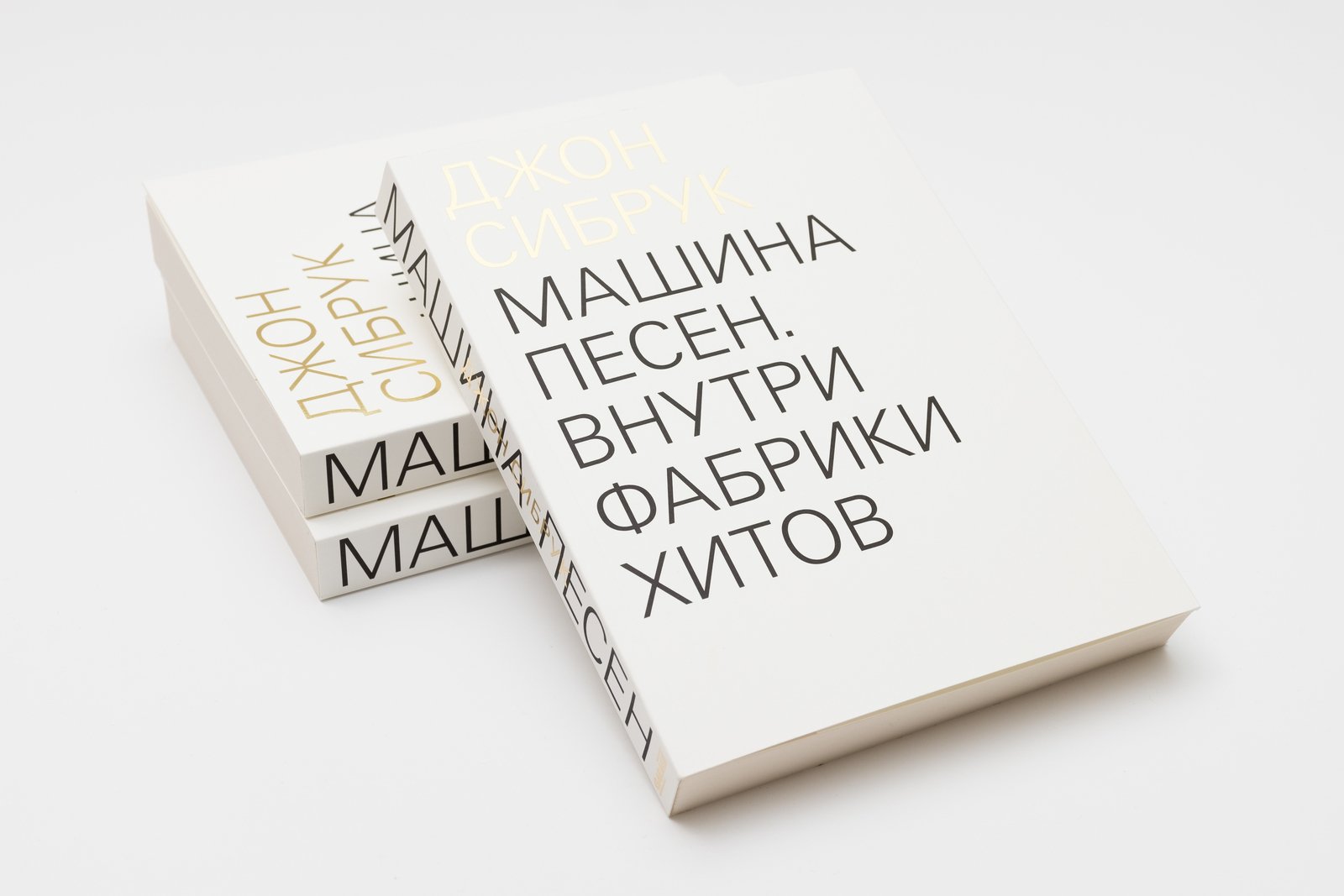 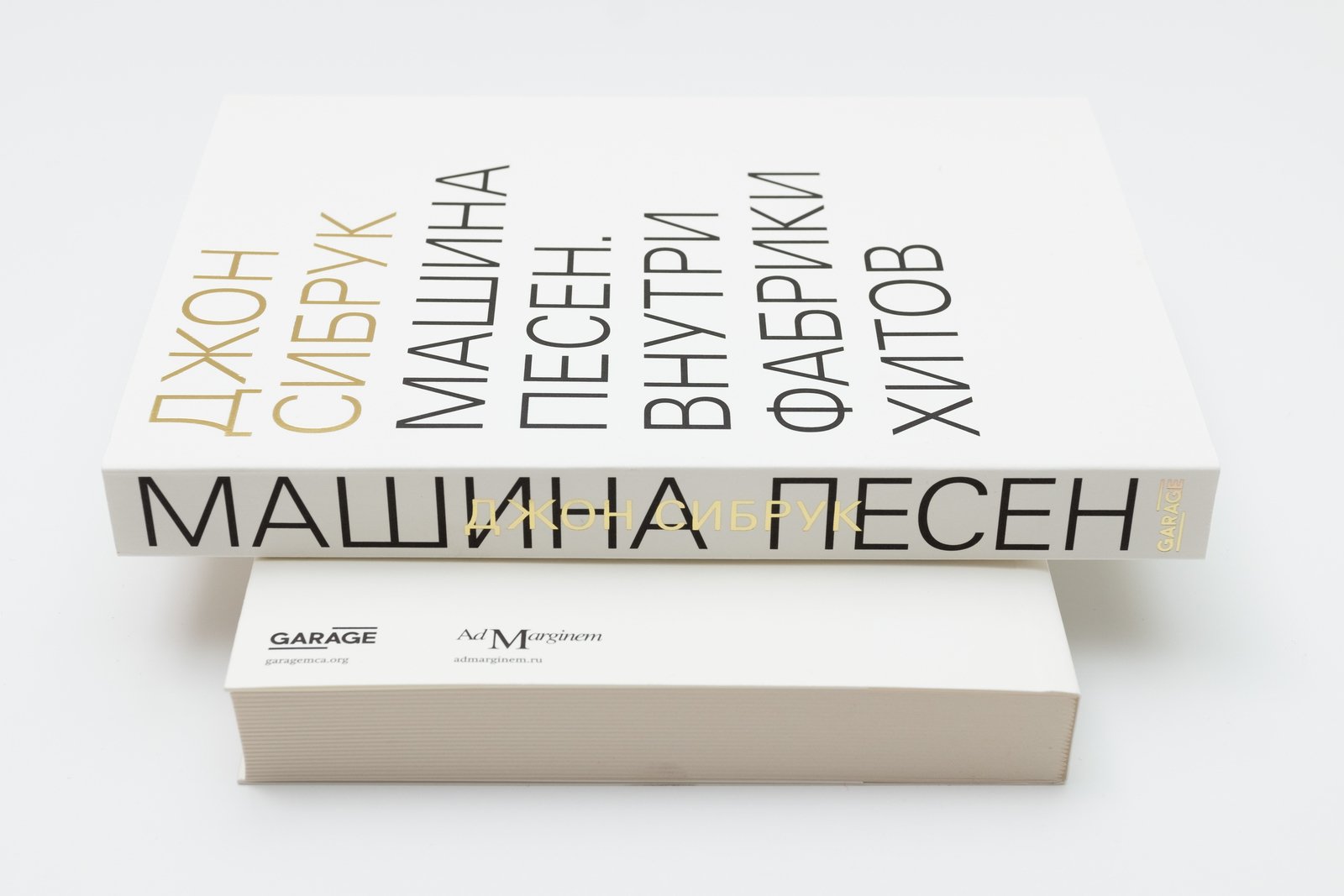 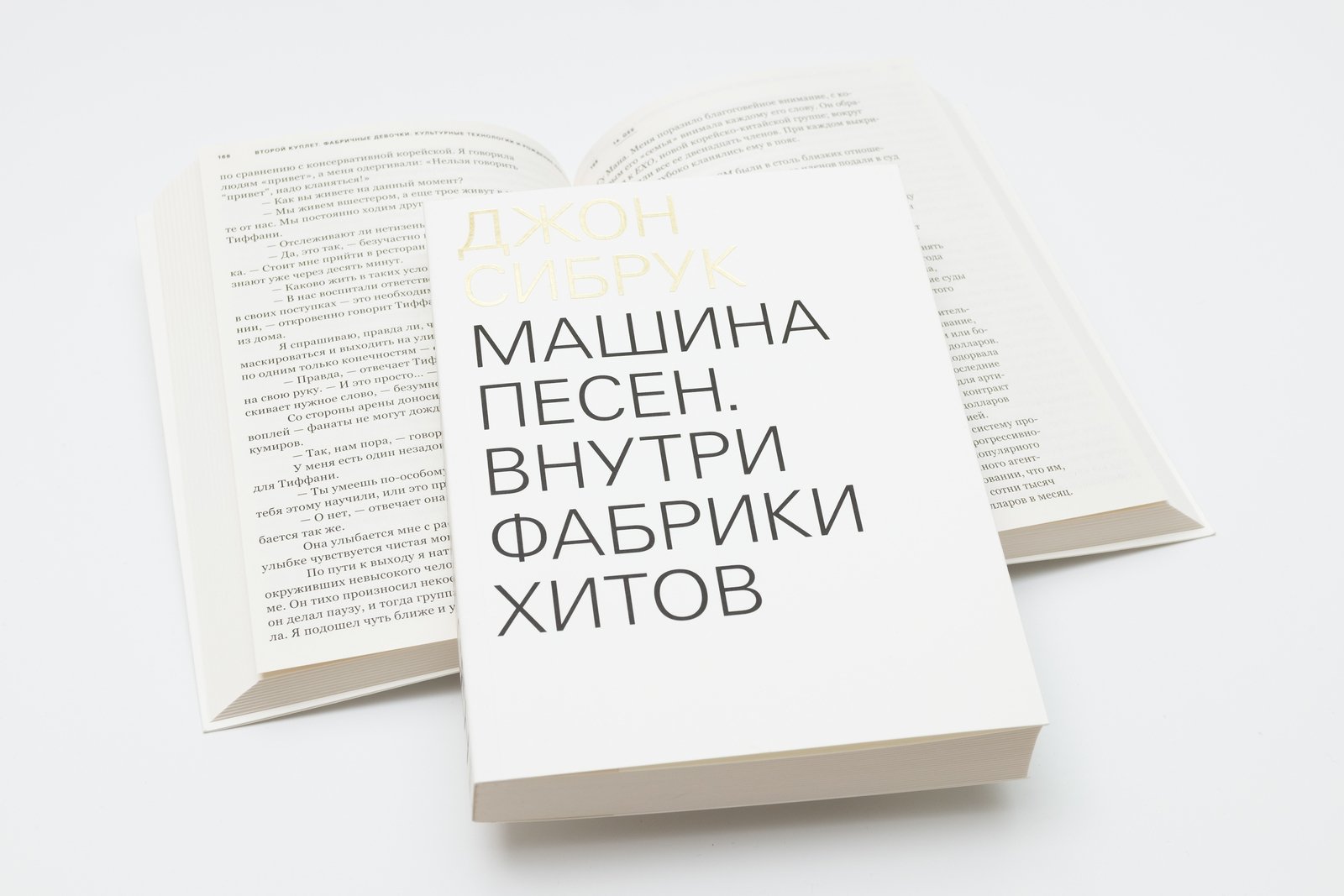