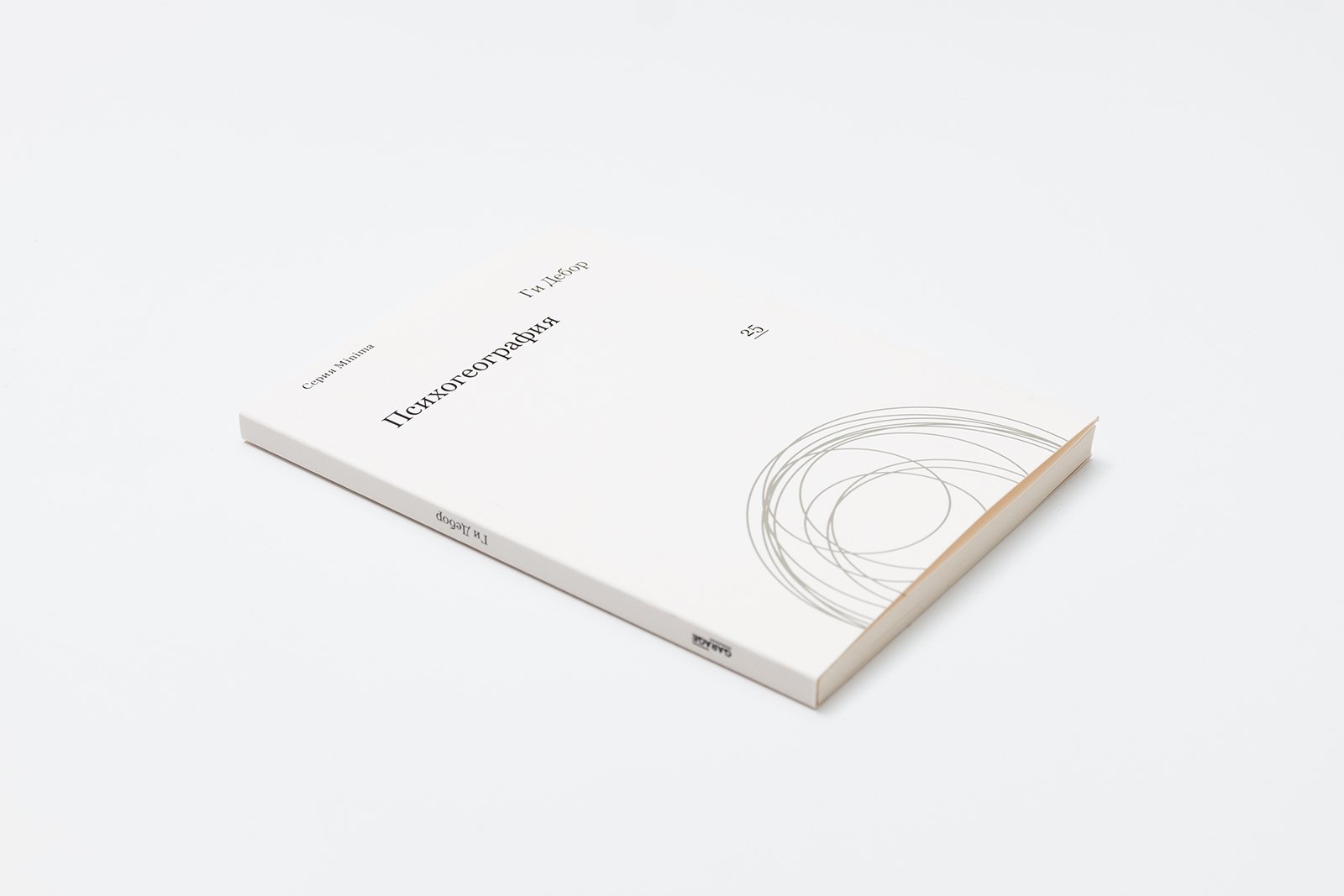 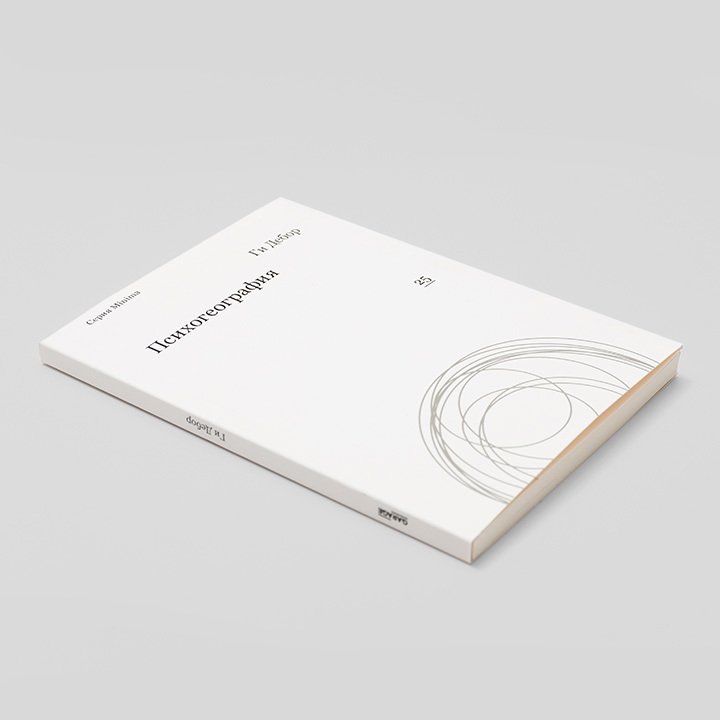 Eight essays by the famous author of The Society of the Spectacle explore the urban space as a platform for resistance and a promise of a new way of life.

The first Russian edition of eight essays written in the second half of the 1950s (some published posthumously) is devoted to a psychogeographic study of urban spaces, which consists of self-observation and the observation of one’s environment as one spontaneously moves through the city.

A psychogeographic drift (a term introduced by Debord) is radically different from a conventional walk or a trip, which conform to rules and conventions, have a goal, and which Debord classifies as “popular drugs” along with tourism, shopping, and sport. An experimental drift, usually undertaken by small groups of people, is guided by chance and the energy of the space and allows the forming of a sensory map of the city. Only such outings, Debord argues, can turn life into an exciting game and a continuous critique of forced entertainment, subverting the existing modes of collective leisure and living taught to us through advertising, spectacle, and consumption. The more absurd and ridiculous the events one encounters on a drift, the more they are likely to transform social ethics and aesthetics, because a new beauty can only be a beauty of situations, and never a beauty of readymade forms.

Guy Debord (1931–1994) was a remarkable author, filmmaker, philosopher, revolutionary, and provocateur, famous for his involvement in French politics and culture in the postwar period. A founding member of the Situationist International (1957), he was a dedicated proponent of the idea of a cultural and social revolution, shared by many in the second half of the twentieth century. Debord’s text The Society of the Spectacle (1967) became a classic. 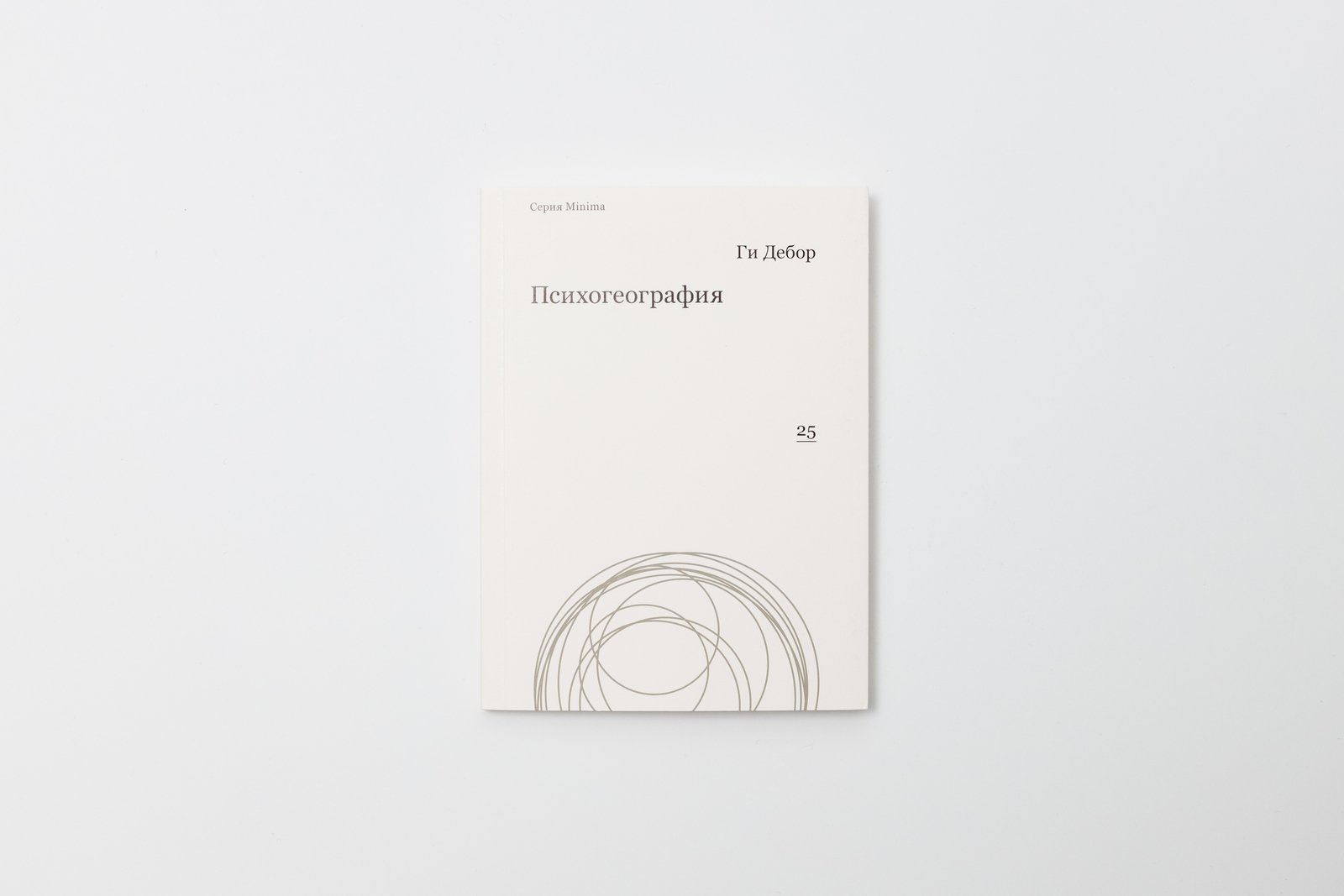 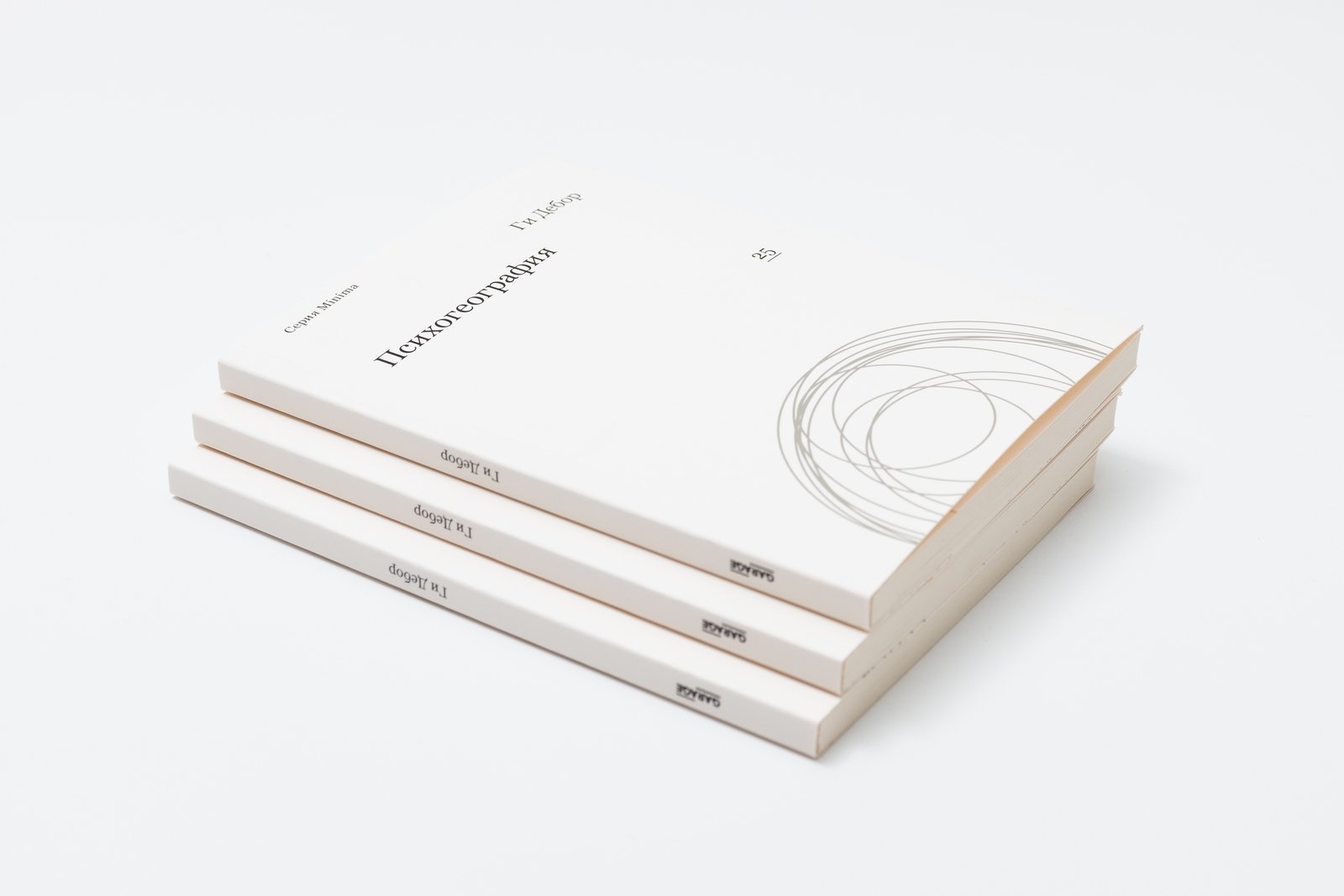 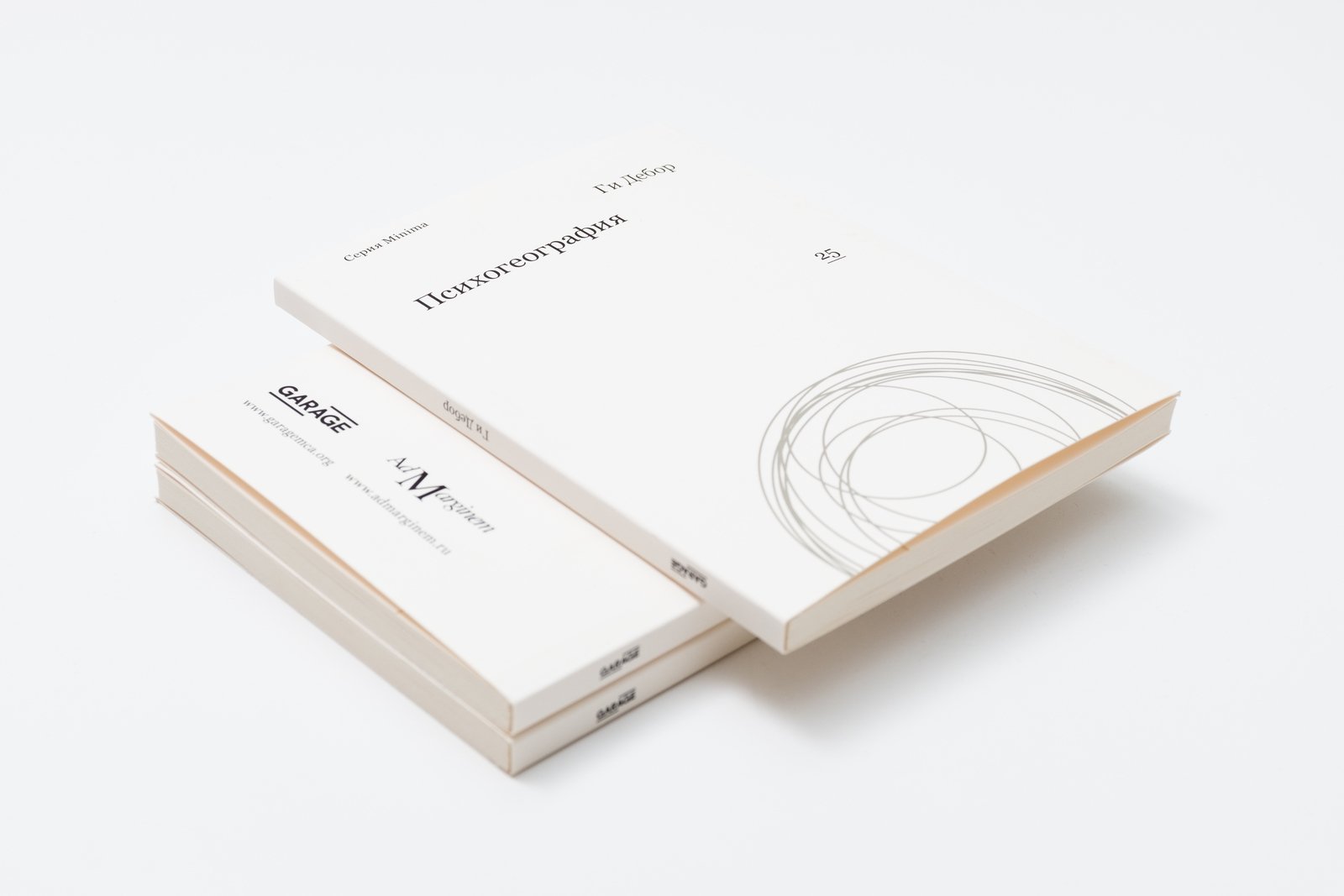