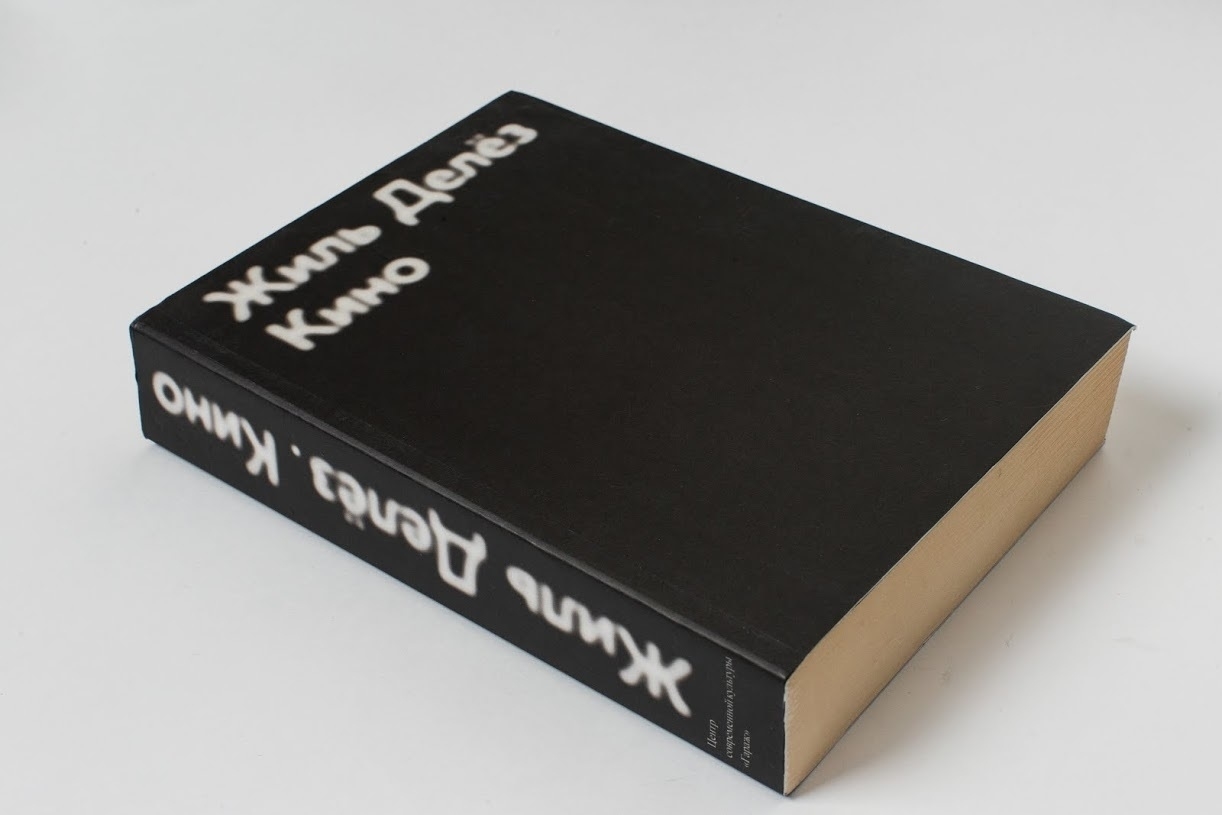 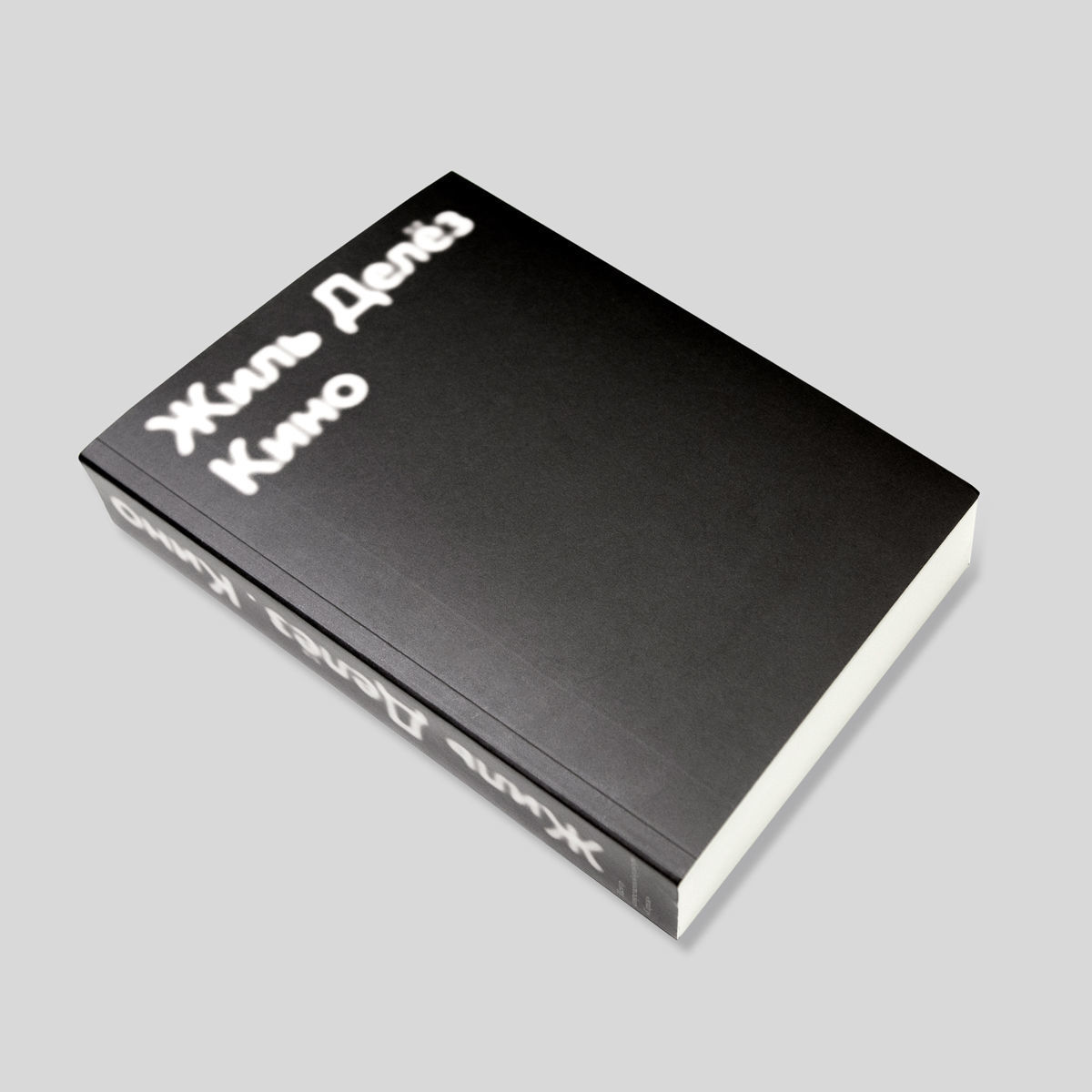 In his autobiography, one of the 20th century’s most cited philosophers reveals his political and theoretical views, explains key ideas and terminology, and discusses his understanding of friendship and love.

“Cinema” by famous French postmodernist philosopher Giles Deleuze  is an unprecedented in profundity philosophical study of cinematography. It is neither a history, nor a theory of cinema as an art, but an exercise in “cine-philosophy”. Deleuze explores the cinema as a specific way of thinking, which in the 20th century greatly influenced not only the other arts, such as theatre, dance, painting and photography, but modern philosophy and human perception of reality in general as well.
The cinema teaches us to see and think, whether we want it or not, and gives us experience, that we could otherwise hardly receive in our own lives. Gile Deleuze’s “Cinema” teaches us to understand the cinema better and feel it more acutely. It is intended not only for philosophers or film experts only, but for every person who wants to understand the modern world, permeated with various moving images.

WHERE TO BUY IN MOSCOW:
The publications of the programme can be found in GARAGE Bookshop, in the main bookstores of Moscow: "Moskva", "Biblio-Globus", "Molodaya Gvardiya", "Moskovskiy Dom Knighi", "Falanster", chain of bookstores "Noviy Knizhniy", and in the Internet store ozon.ru.

Gilles Deleuze (1925–1995) — French postmodernist philosopher. He studied philosophy at the Sorbonne; in 1948–1968 taught at various lycees, than at the University of Lyon and at the Sorbonne; in 1969–1987 he was a professor at the University of Paris VIII. Deleuze’s world-acclaimed philosophical oeuvre includes monographs on philosophers (in particular, Nietzsche, Bergson and Foucault) and the 20th century culture and art figures — Proust, Kafka and Francis Bacon. 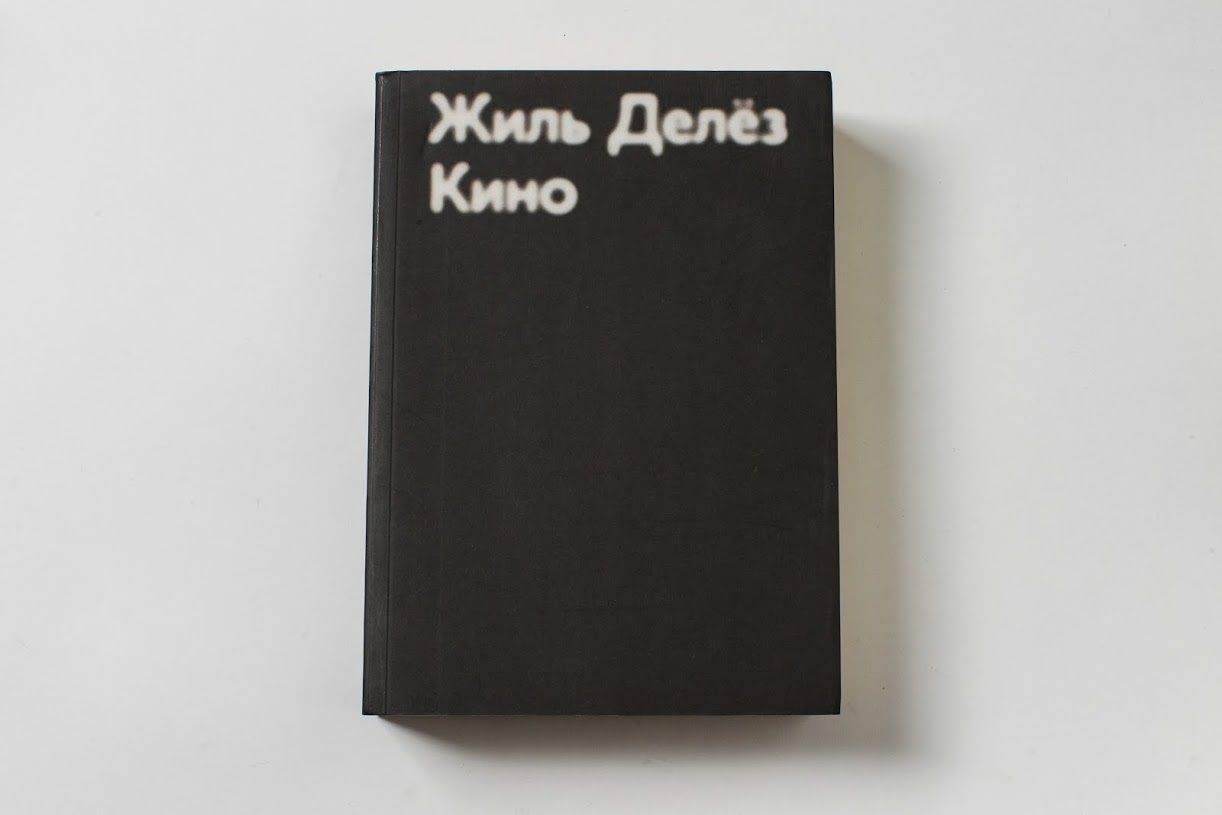 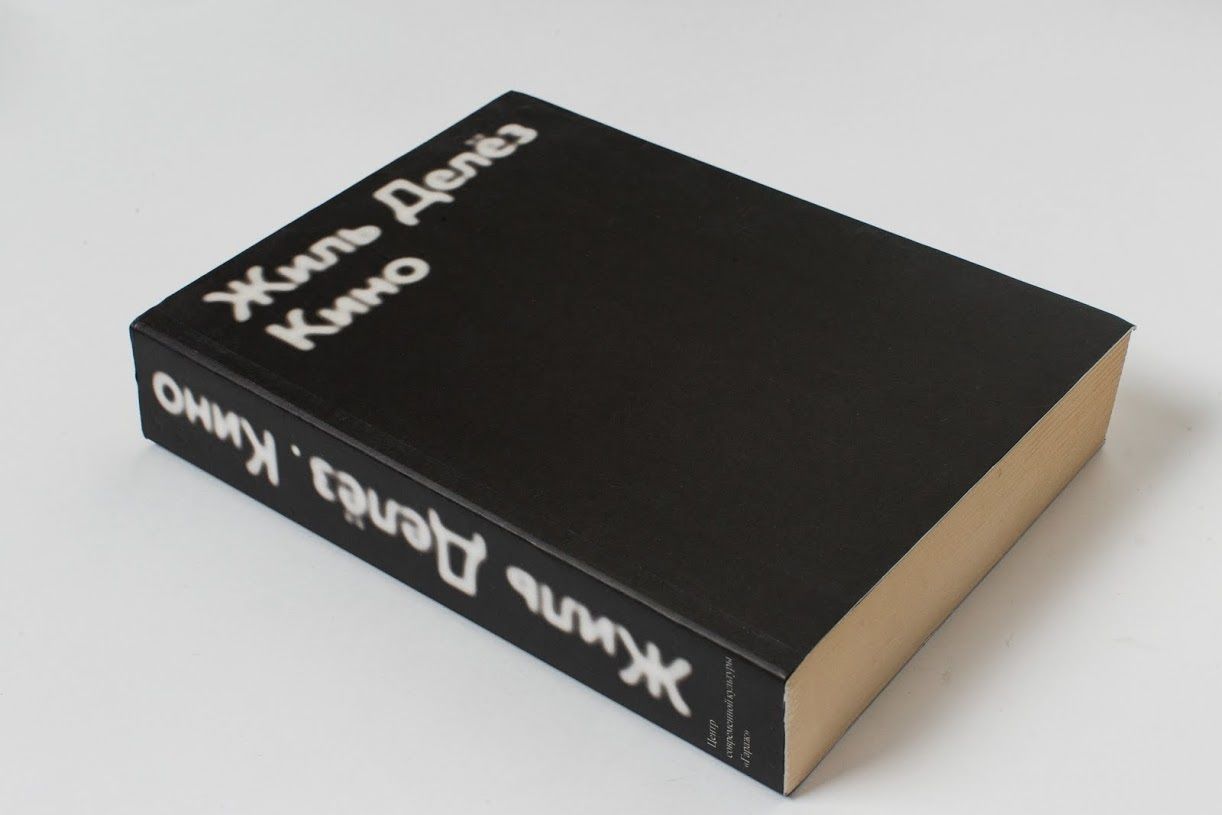