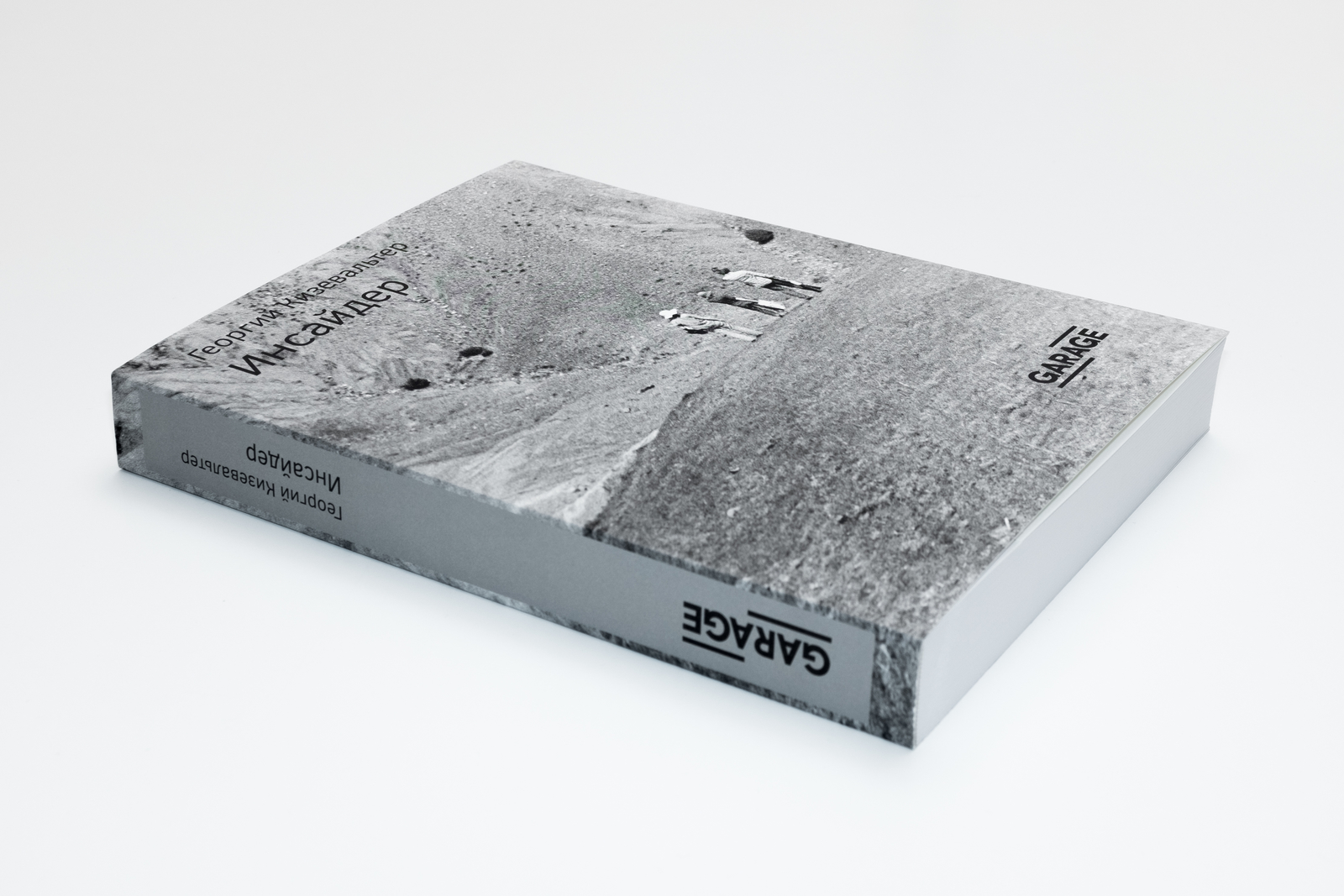 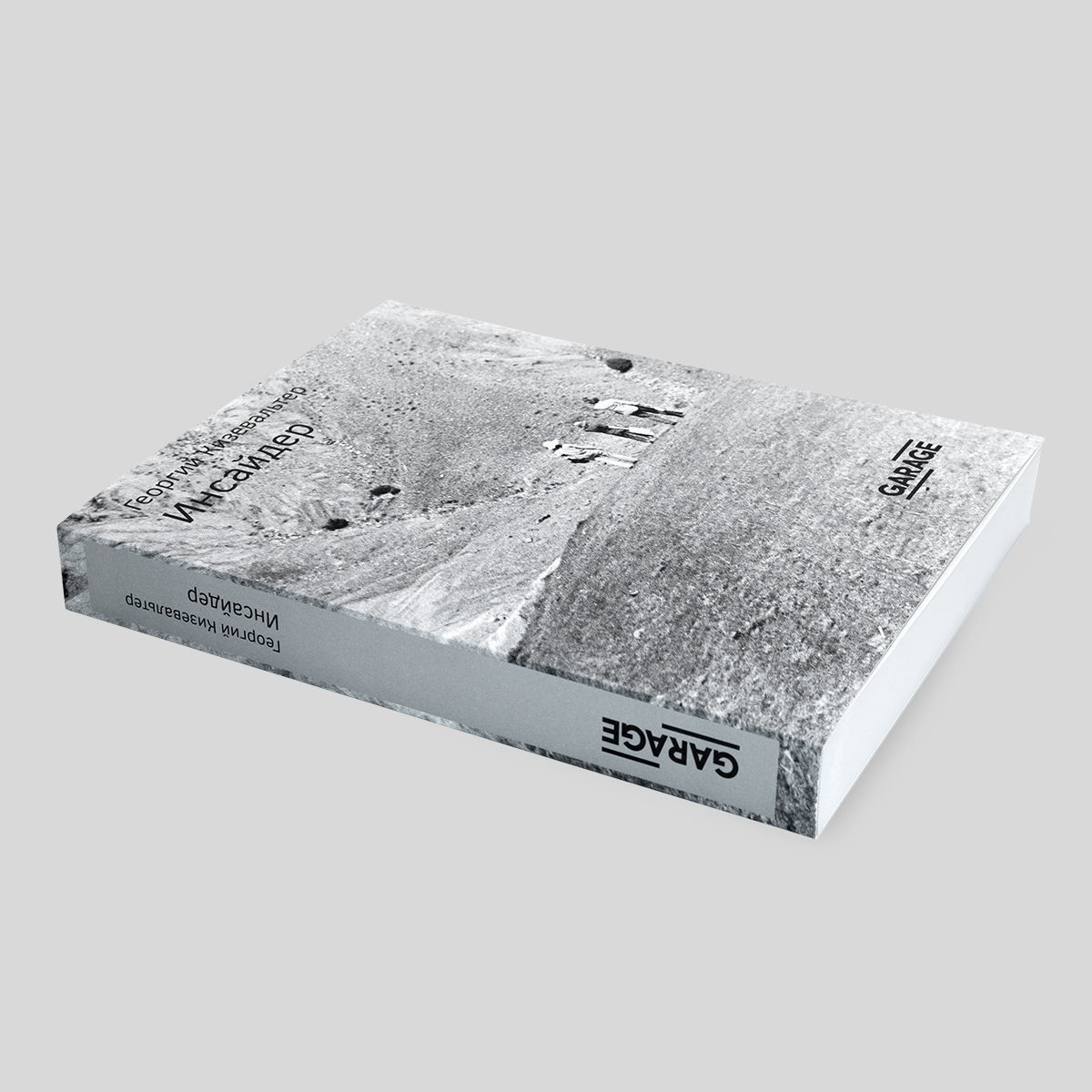 One of the key contributors to the Moscow underground art scene of the 1970s and 1980s, George Kiesewalter is known as a member of Collective Actions group and the Avant-Garde Club, as well as for exhibiting his works at the legendary APTART gallery. What is less known is that he was also a prolific photographer of the scene in which he participated, gradually building an archive that includes documentation of Collective Actions’ happenings, apartment exhibitions, portraits of fellow nonconformist artists and interiors of their studios, as well as scenes from their everyday life.

Offering rare glimpses into an otherwise closed community, the artist’s photographs capture the energy of the Moscow underground in the 1970s and 1980s. As a result, his archive is an important record of the unofficial artists that were such a vital part of the Russian art scene in the Soviet period.

The photographs are now part of Garage Archive Collection, which is the first public resource of its kind in the country. Consisting of an extensive holding of documentary materials relating to the development of contemporary art in Moscow, St. Petersburg, and other cities within Russia, the Collection records artists’ practices from the mid-1950s through to the present.

Insider was the title of the first comprehensive survey of George Kiesewalter’s documentary archive photographs. It took place at Garage Museum of Contemporary Art from June 12 to August 23, 2015, curated by the Garage Archive Collection curator, Sasha Obukhova, and marking the opening of Garage’s first permanent home. This book, edited by Sasha Obukhova and Ruth Addison, is a curated journey through Kiesewalter’s archive, providing a glimpse into the worlds he witnessed. It is testimony to his vision in years past to take it upon himself to make a record of the artists and their circumstances during a period that, in many ways, has become lost to the history of Russian contemporary art.

George Kiesewalter was born in Moscow in 1955 and graduated from the Moscow State V. I. Lenin Pedagogical Institute in 1977. He was one of the co-founders of Collective Actions group (1976–1989) and exhibited his works at APTART gallery in Moscow (1982–1984). From 1981 to 1985 he also took part in the preparation of files for the Moscow Archive of New Art. He has been a member of the Avant-Garde Club since 1987.

Kiesewalter is a painter, graphic artist, performer, and creator of installations and objects. He has published essays on contemporary art and the history of photography. Kiesewalter is the editor of Those Strange Seventies or Loss of Innocence (Moscow: NLO, 2010) and Tipping the Eighties in the Unofficial Art of the USSR (Moscow: NLO, 2014). 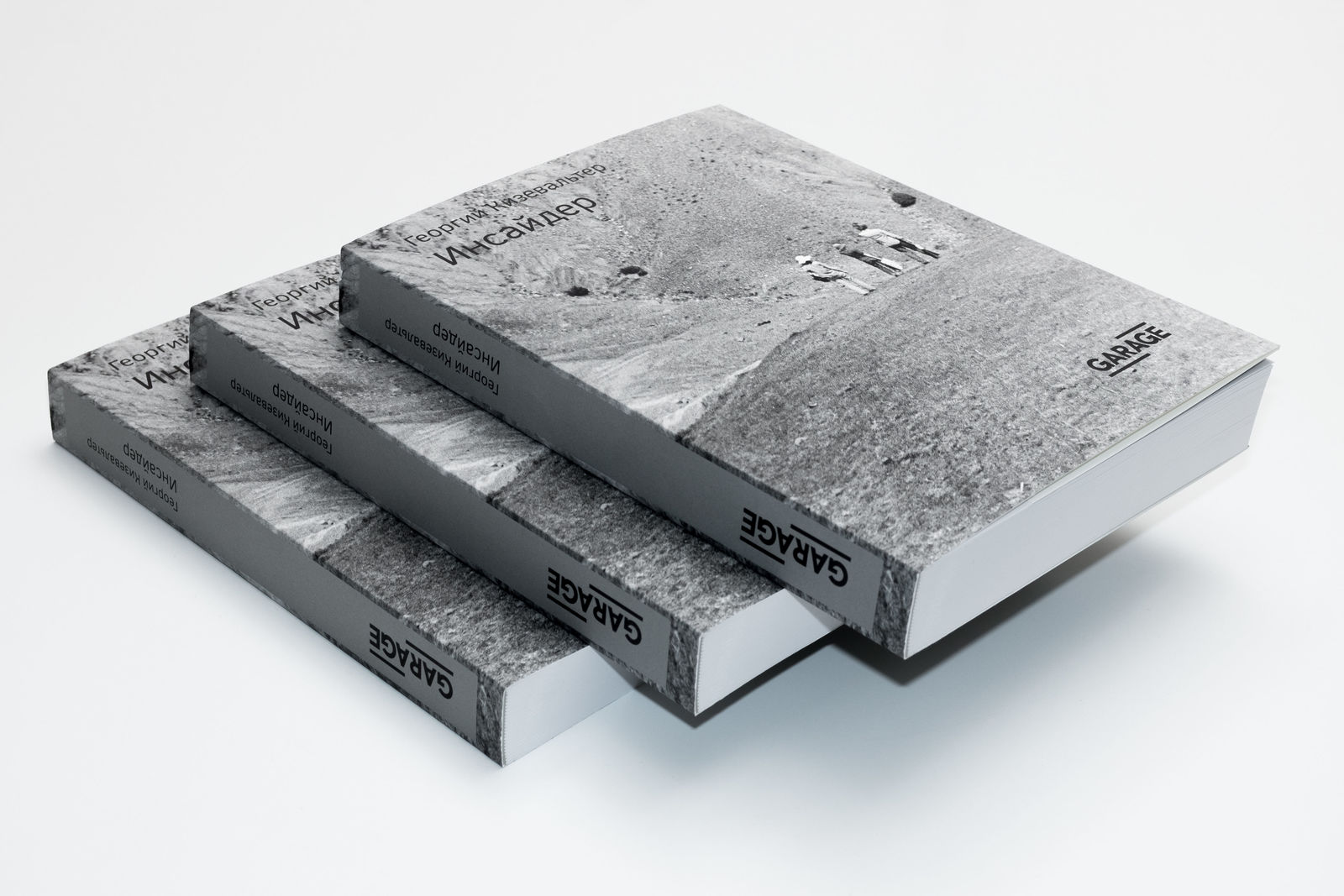 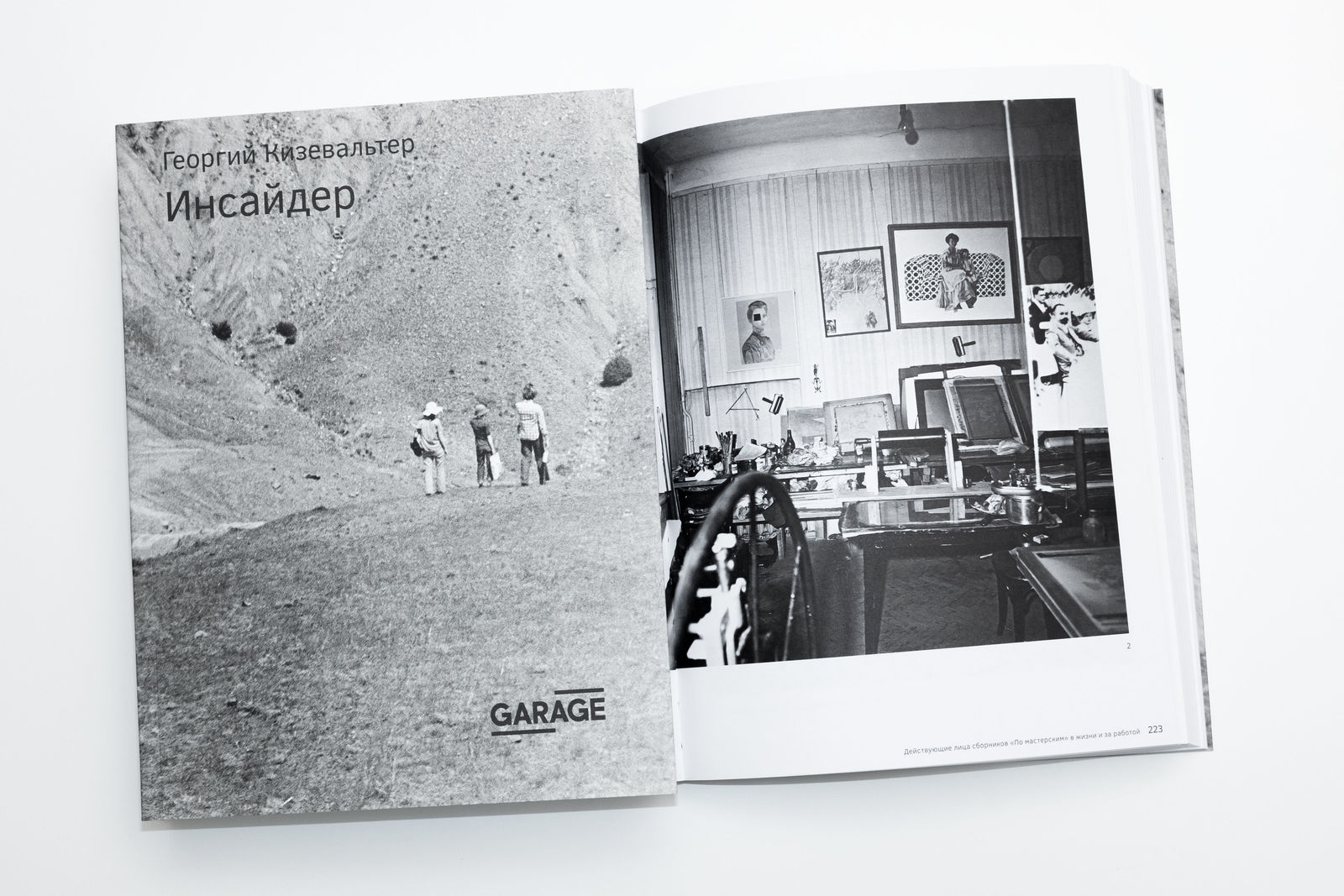 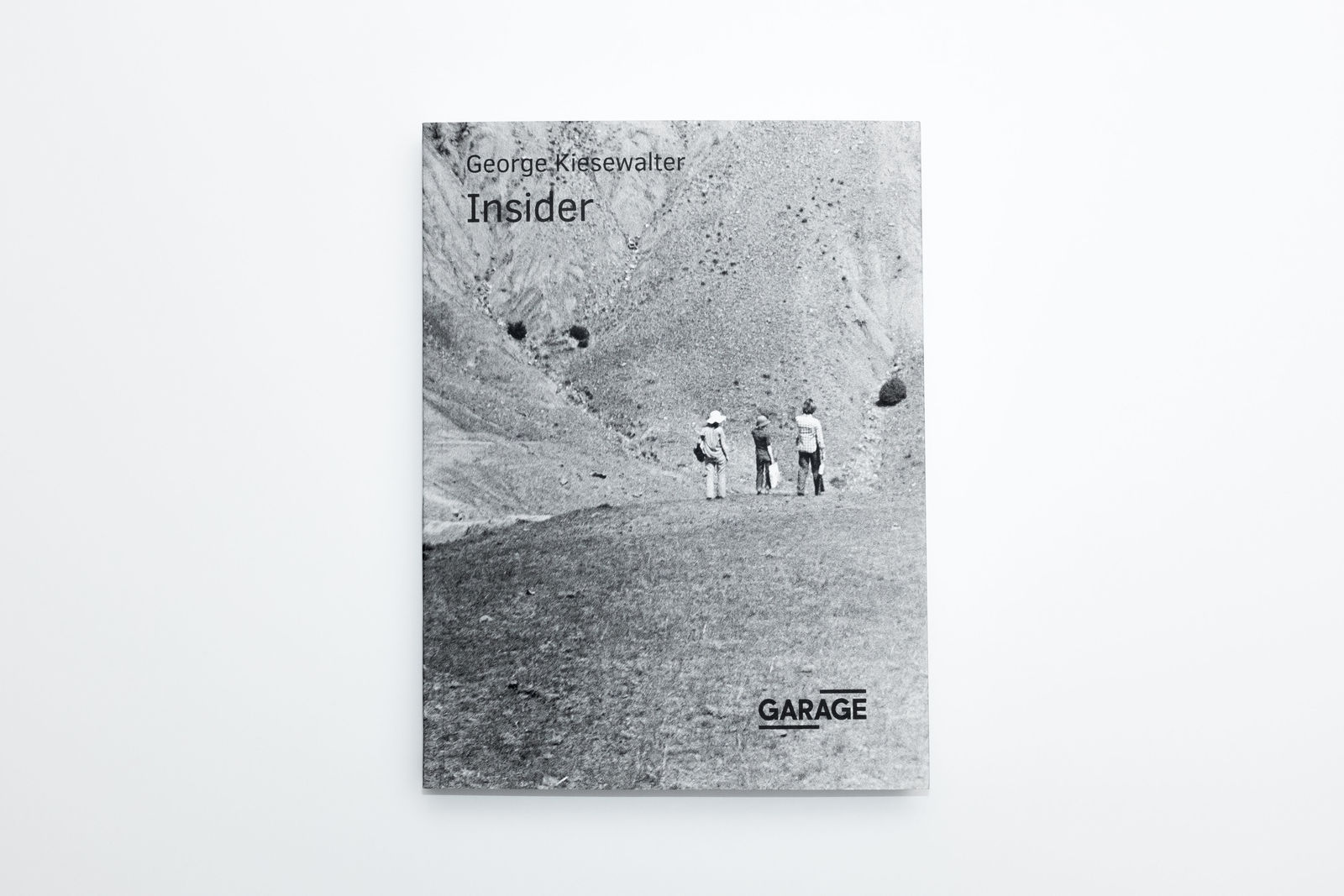 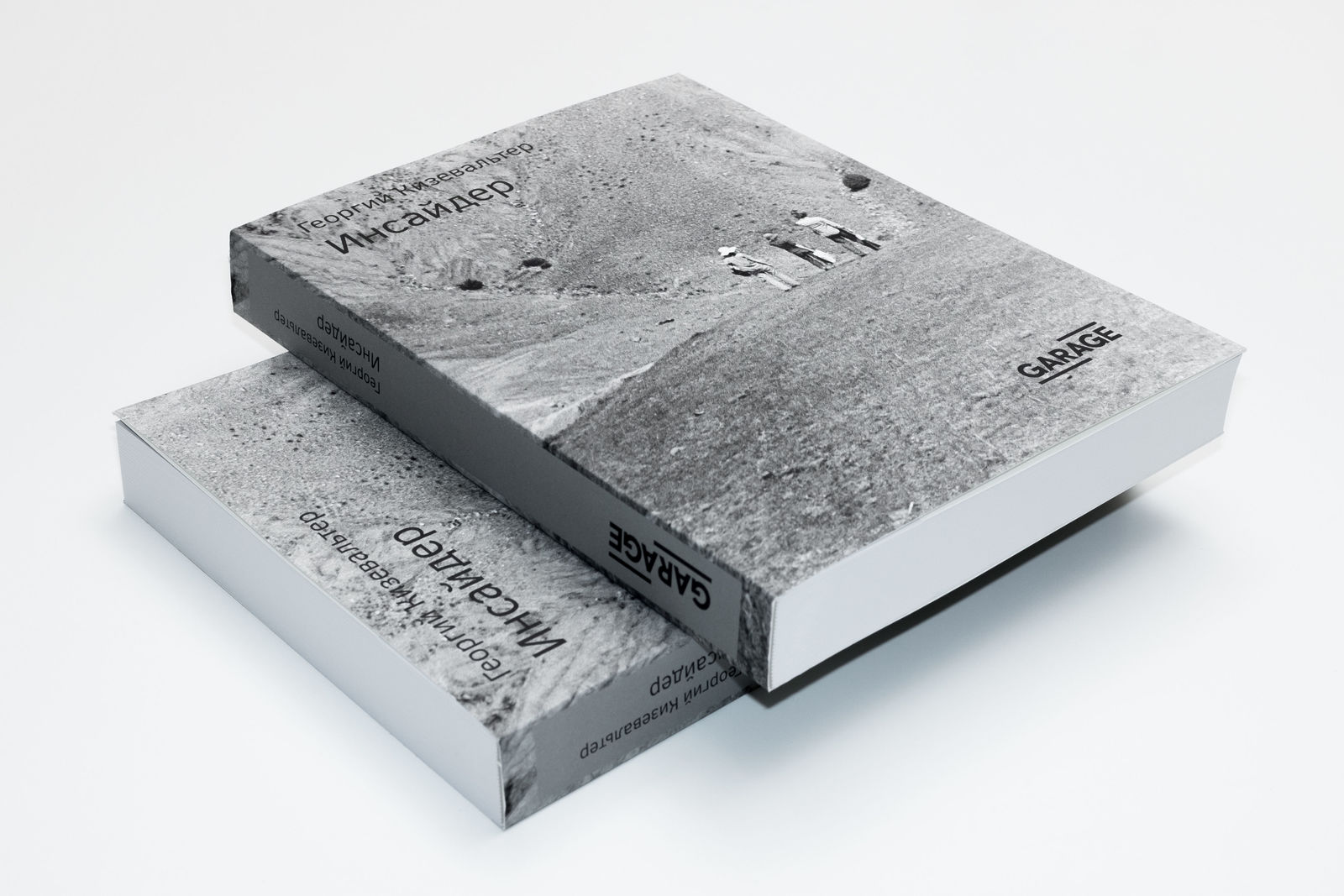 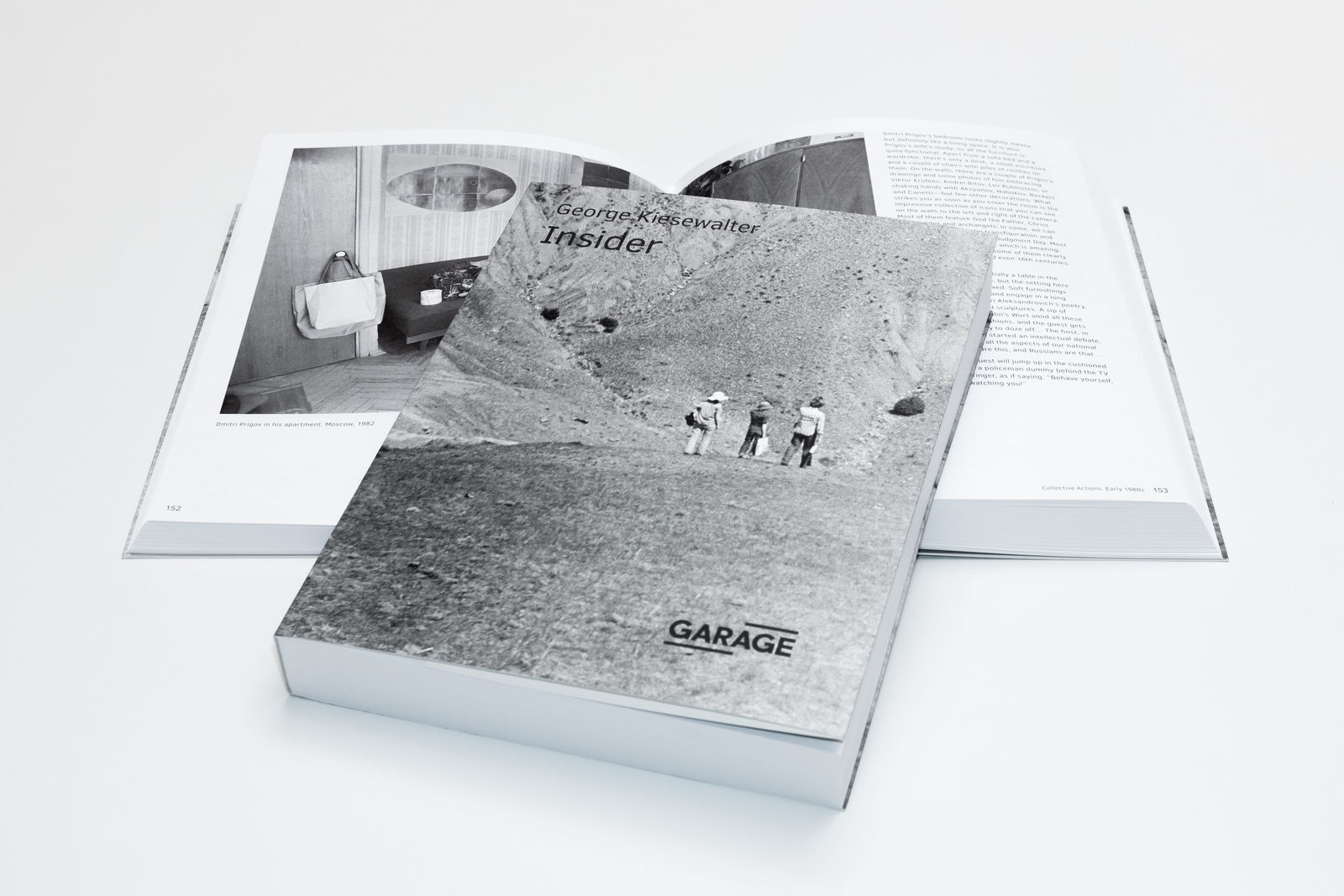 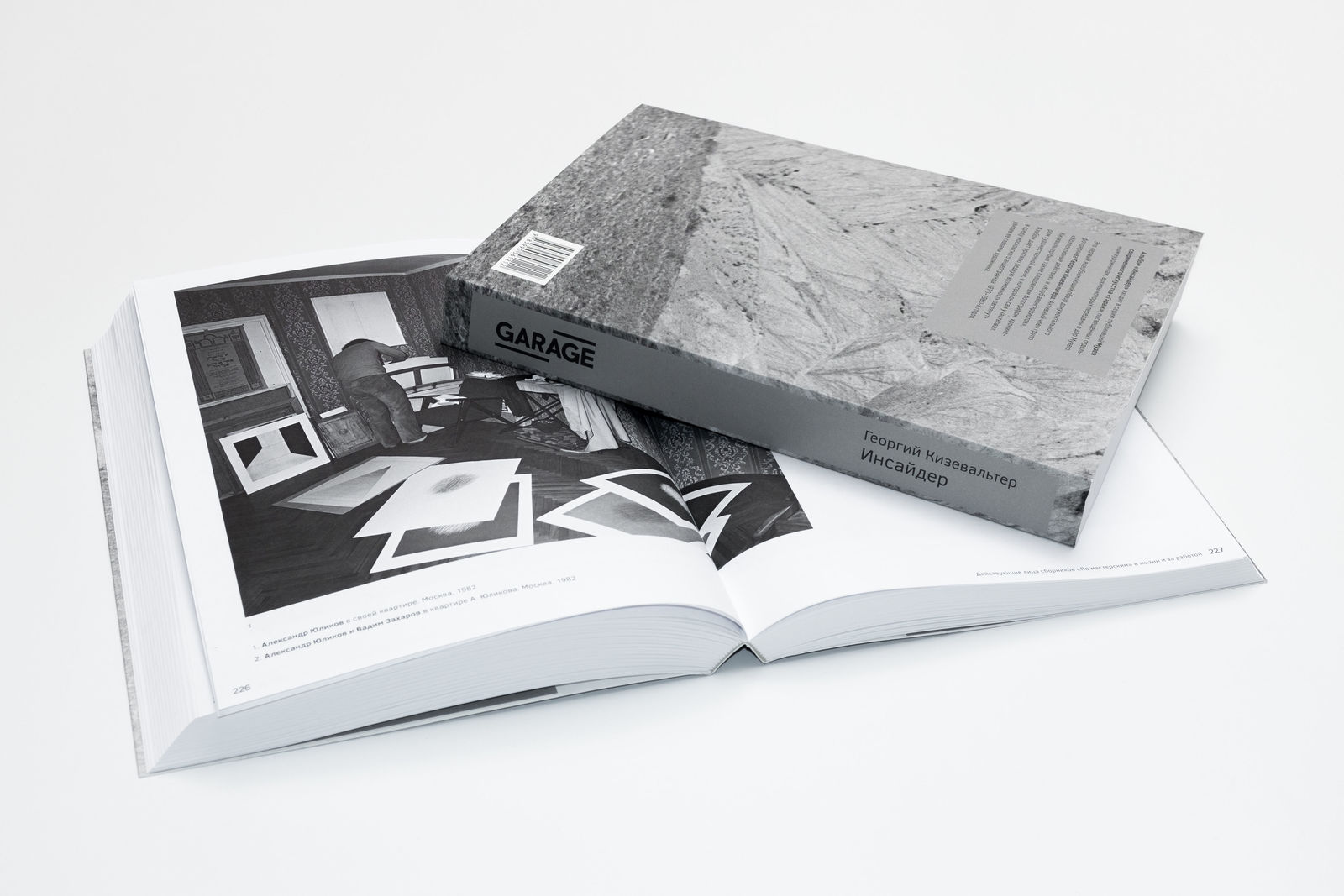