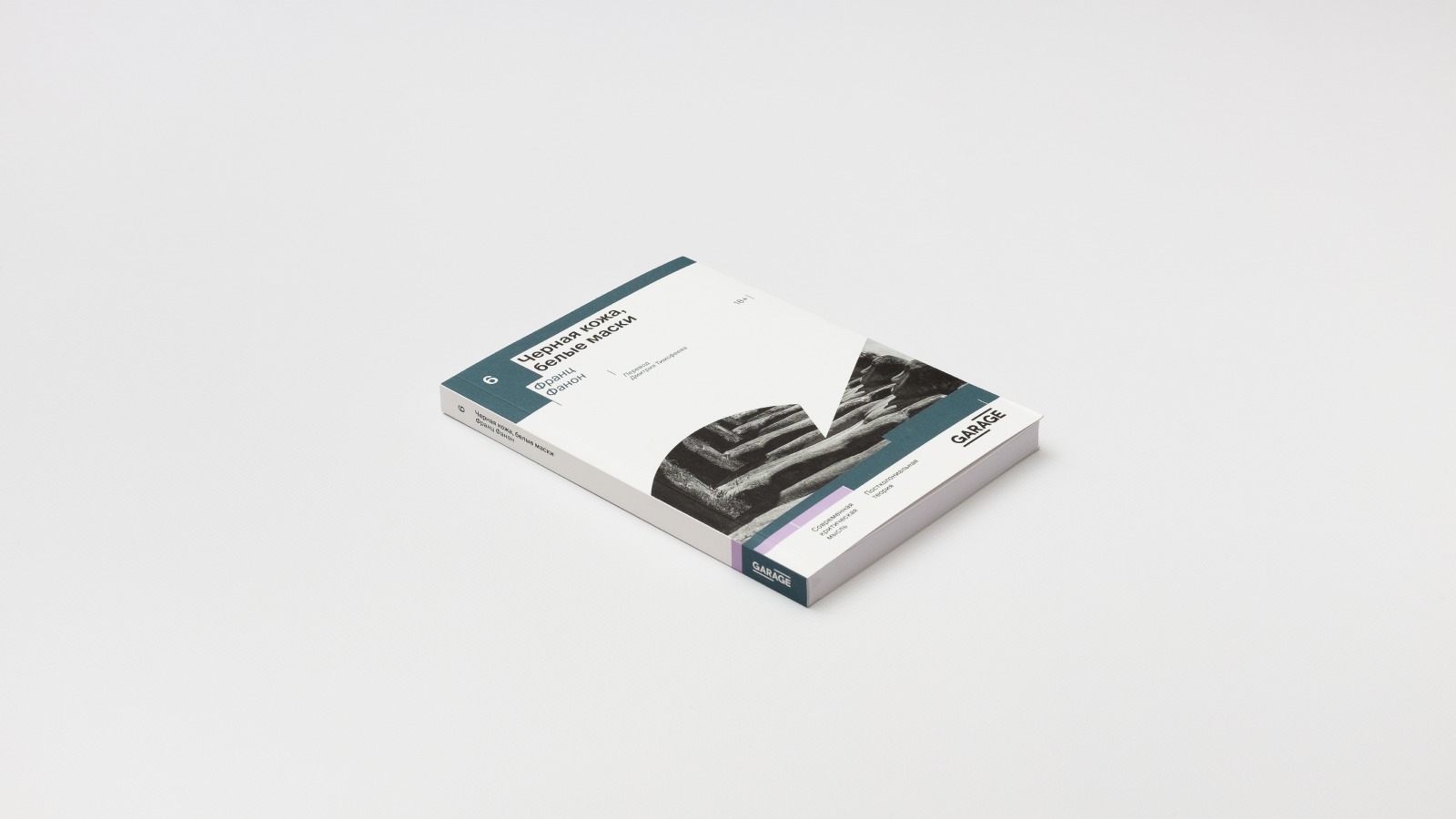 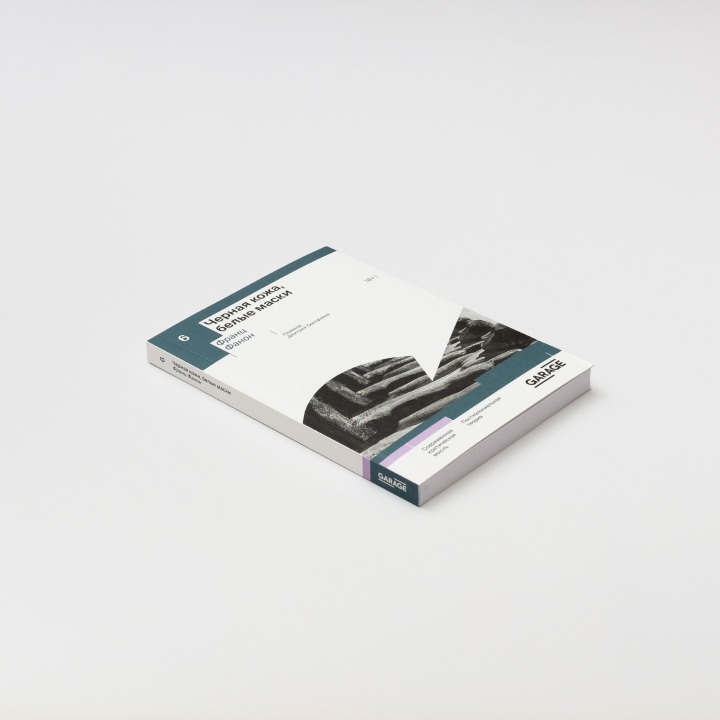 The prominent voice of Frantz Fanon (1925–1961), the Martinican theorist and inspiration behind the revolutionary struggle for decolonization in the developing world, played a leading role in the forming of Black identity and was a stimulus for the development of critical race theory.

The book Black Skin, White Masks is one of his foremost works. It was first published in 1952 and received critical claim for its poetic elegance and peerless, deep research into the psyche of Black people in a white world. Basing his critique on field research, personal experience, philosophy, and psychoanalytical theory, Fanon meticulously studied the sources of various types of racism, including hidden, self-directed, and unconscious racism. The publication of this work in Russian is an important event because it enables us to look at a whole range of contemporary social and cultural phenomena from a completely different angle. 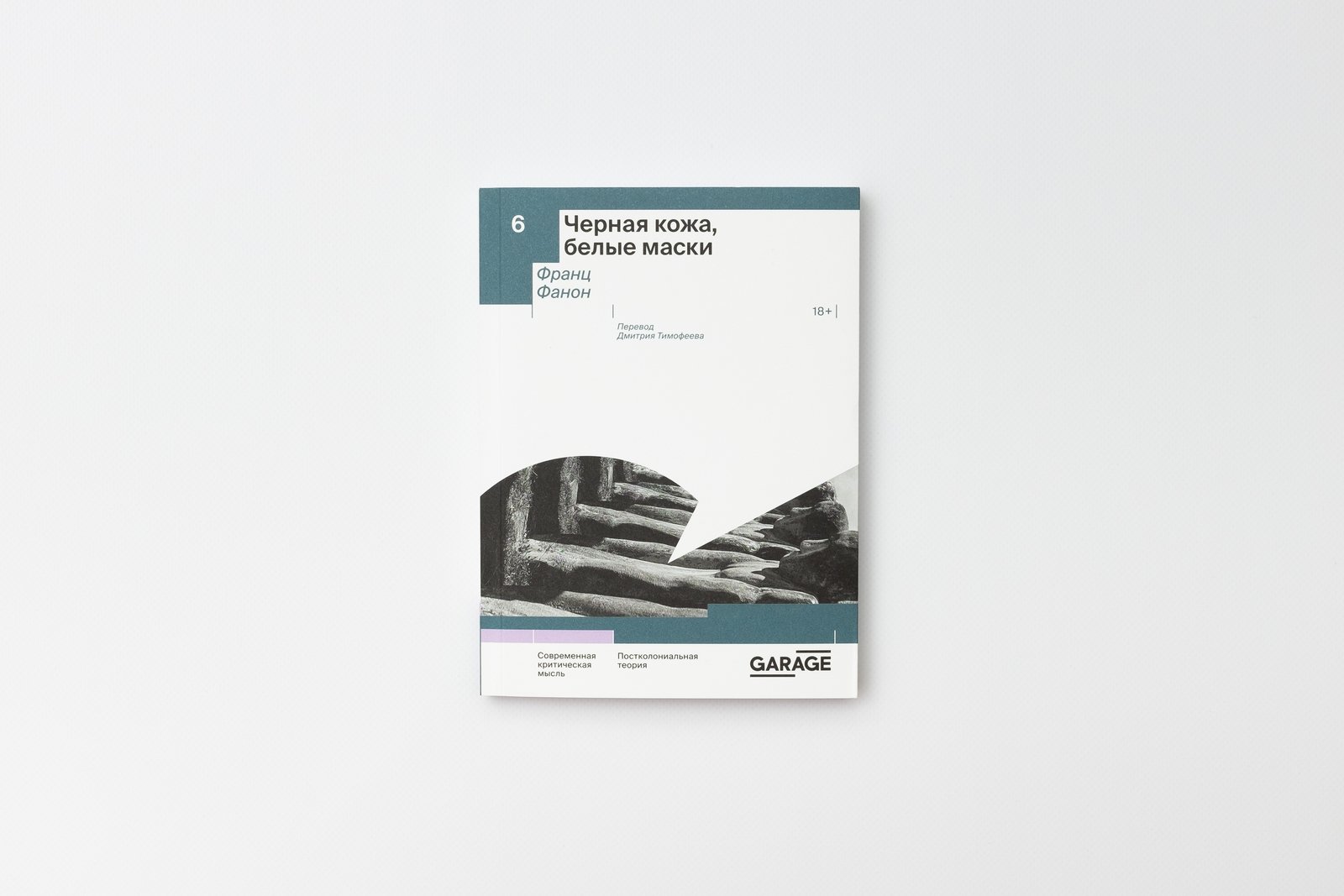 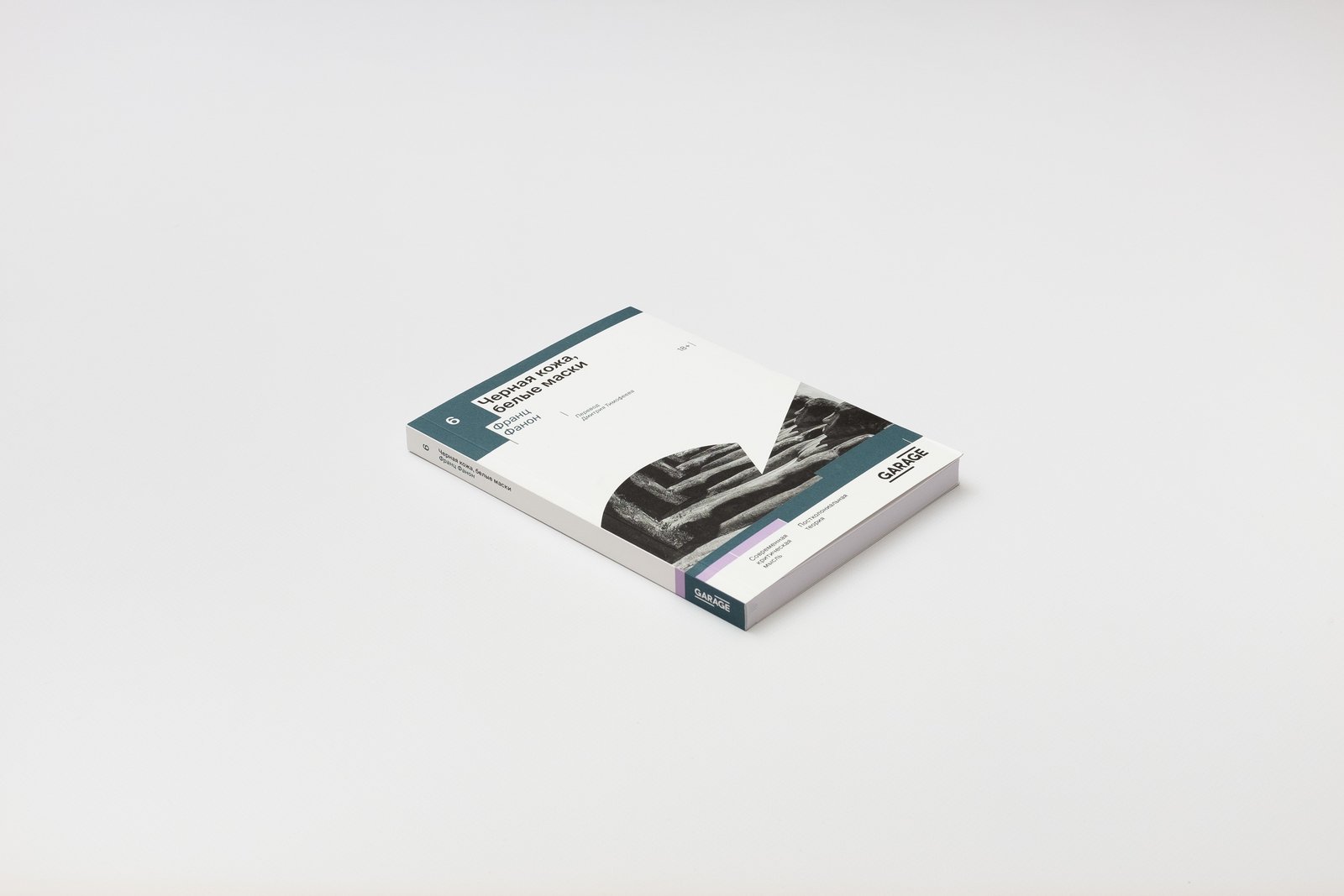 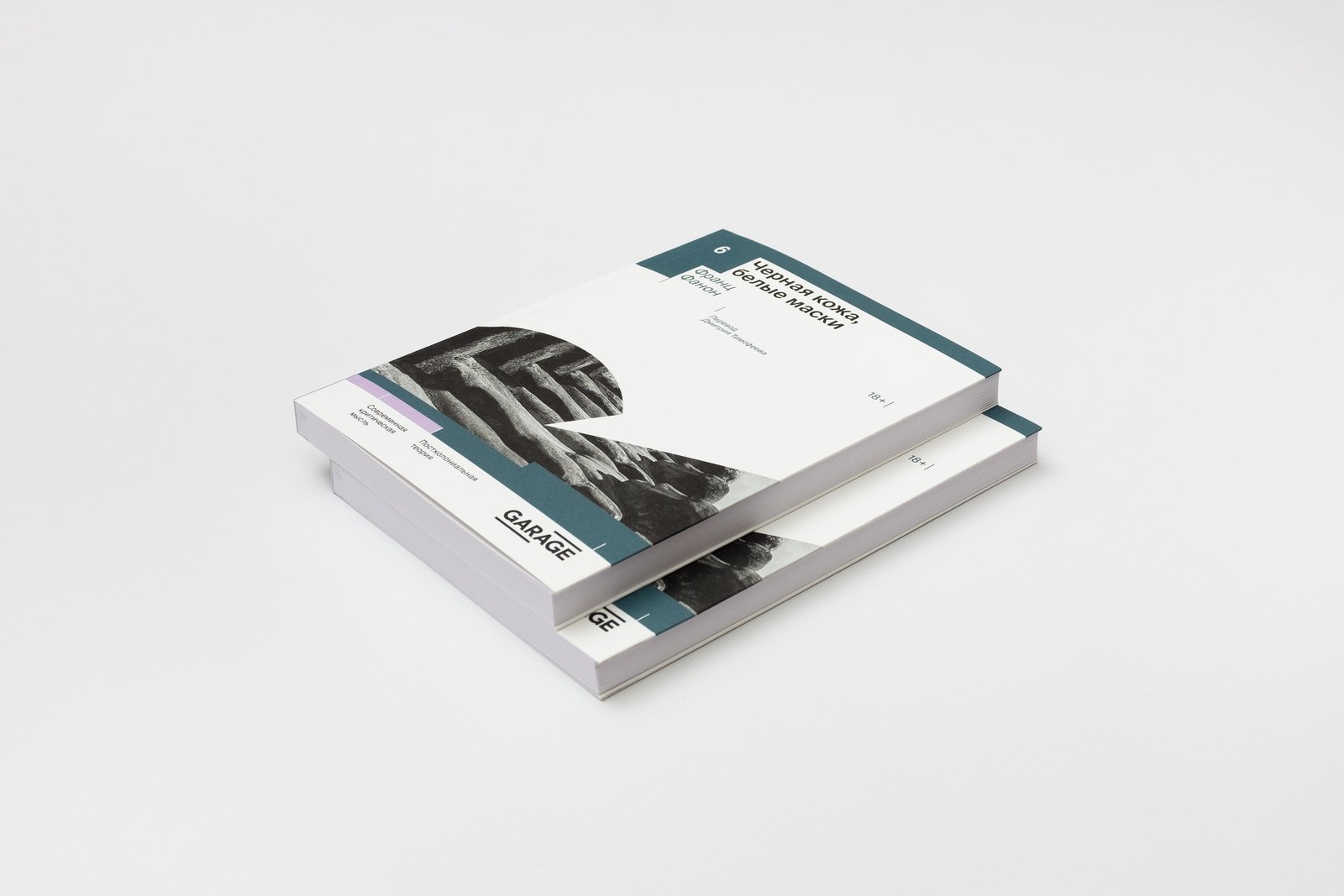 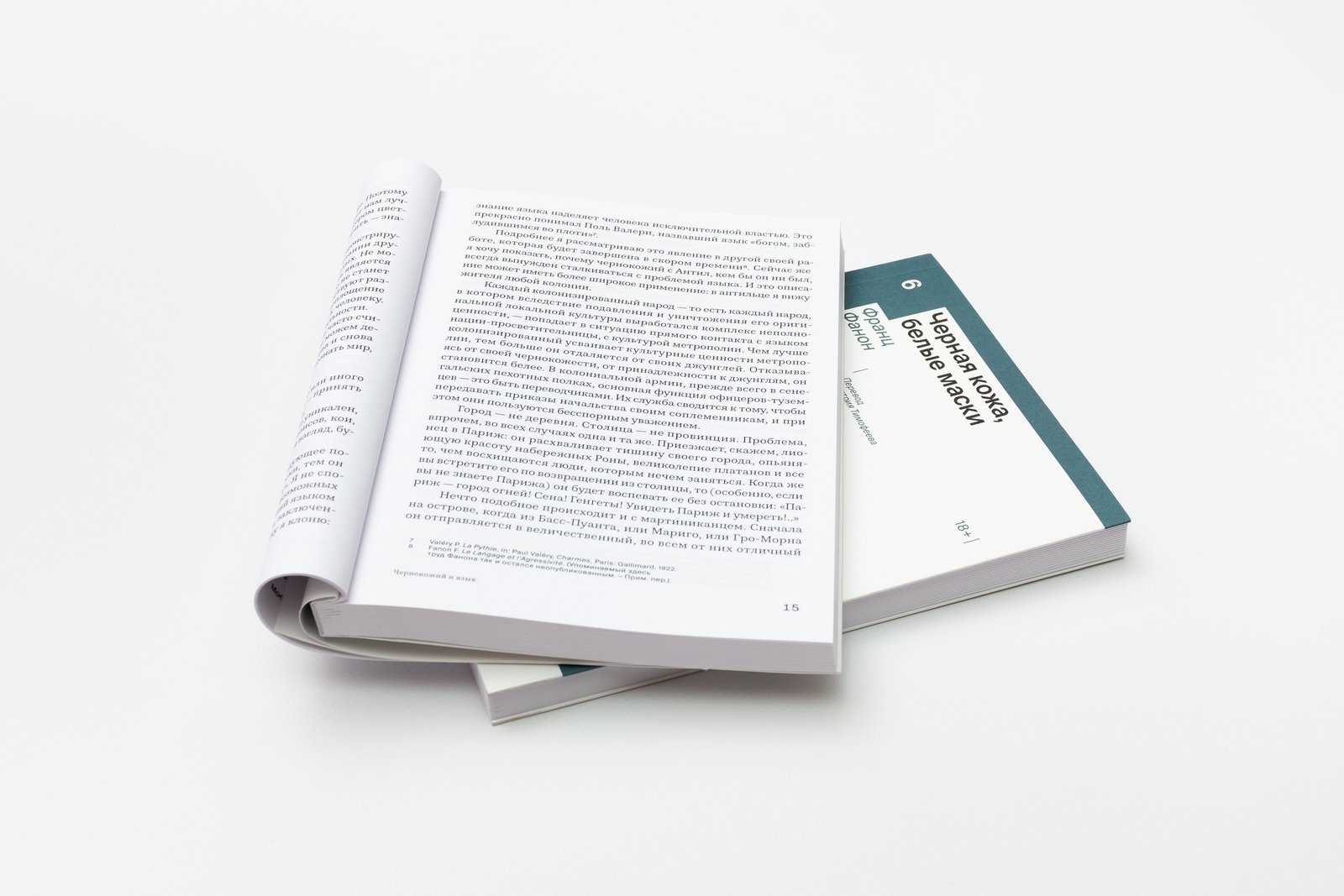 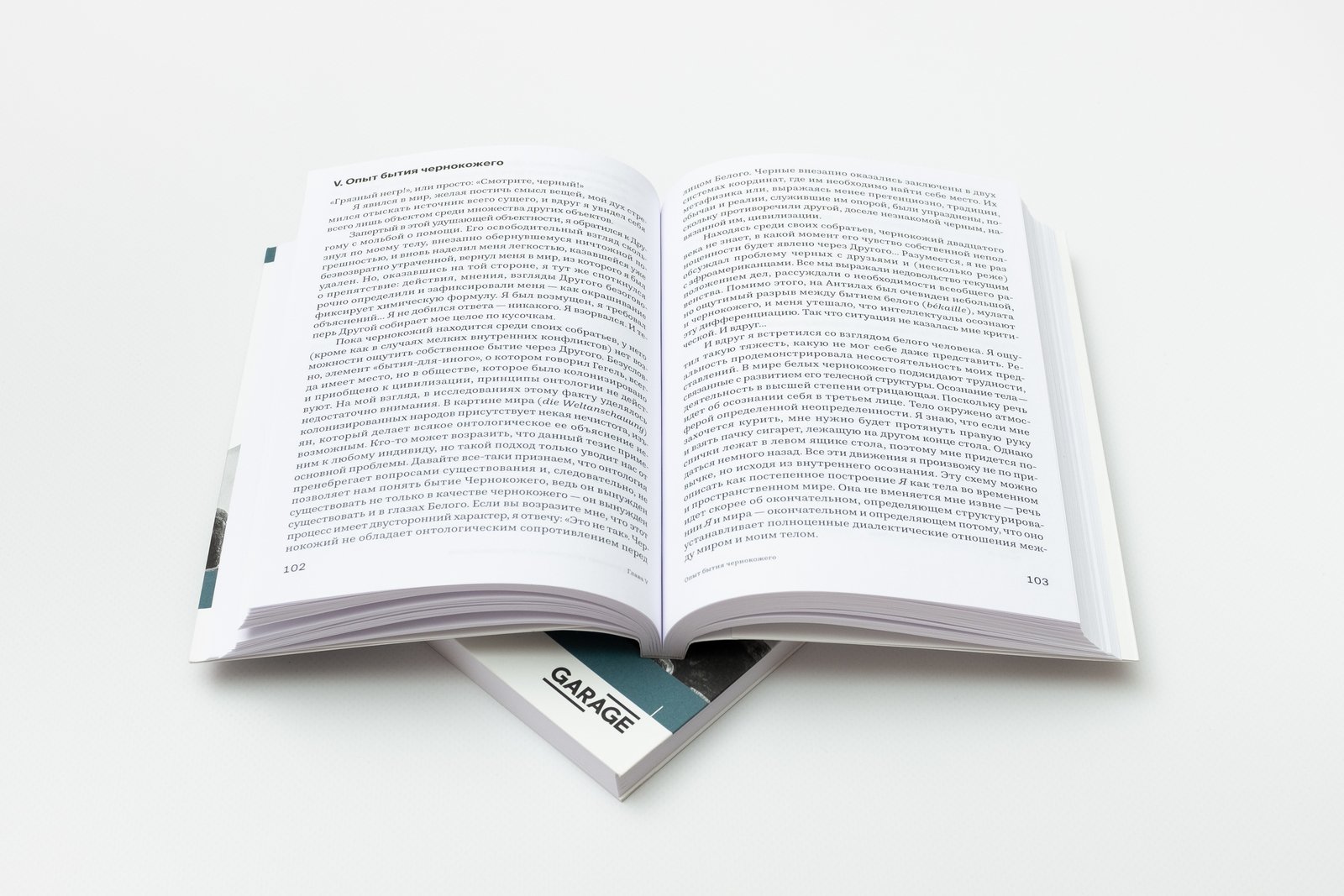