The Great Image Has No Form, or On the Nonobject through Painting by François Jullien 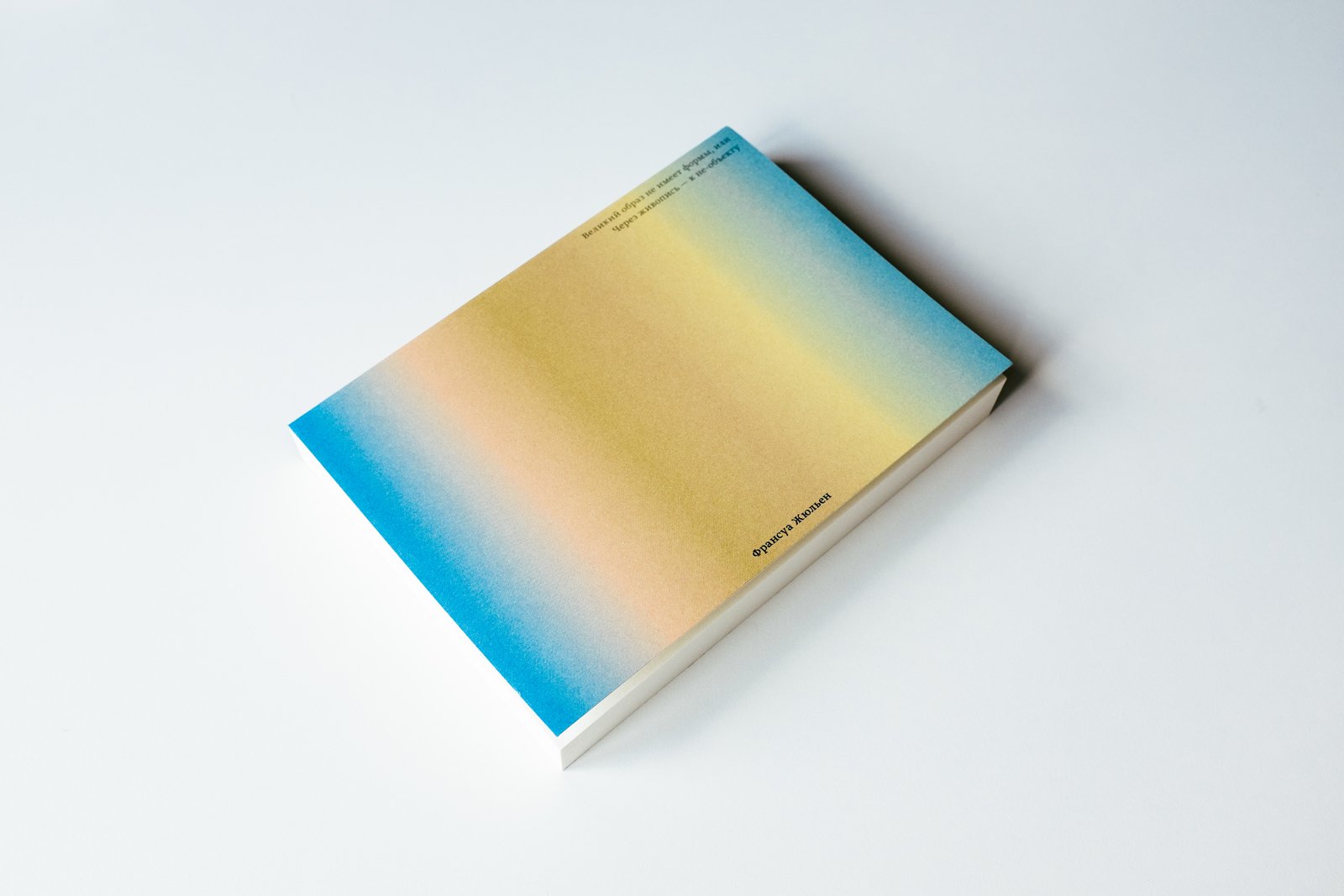 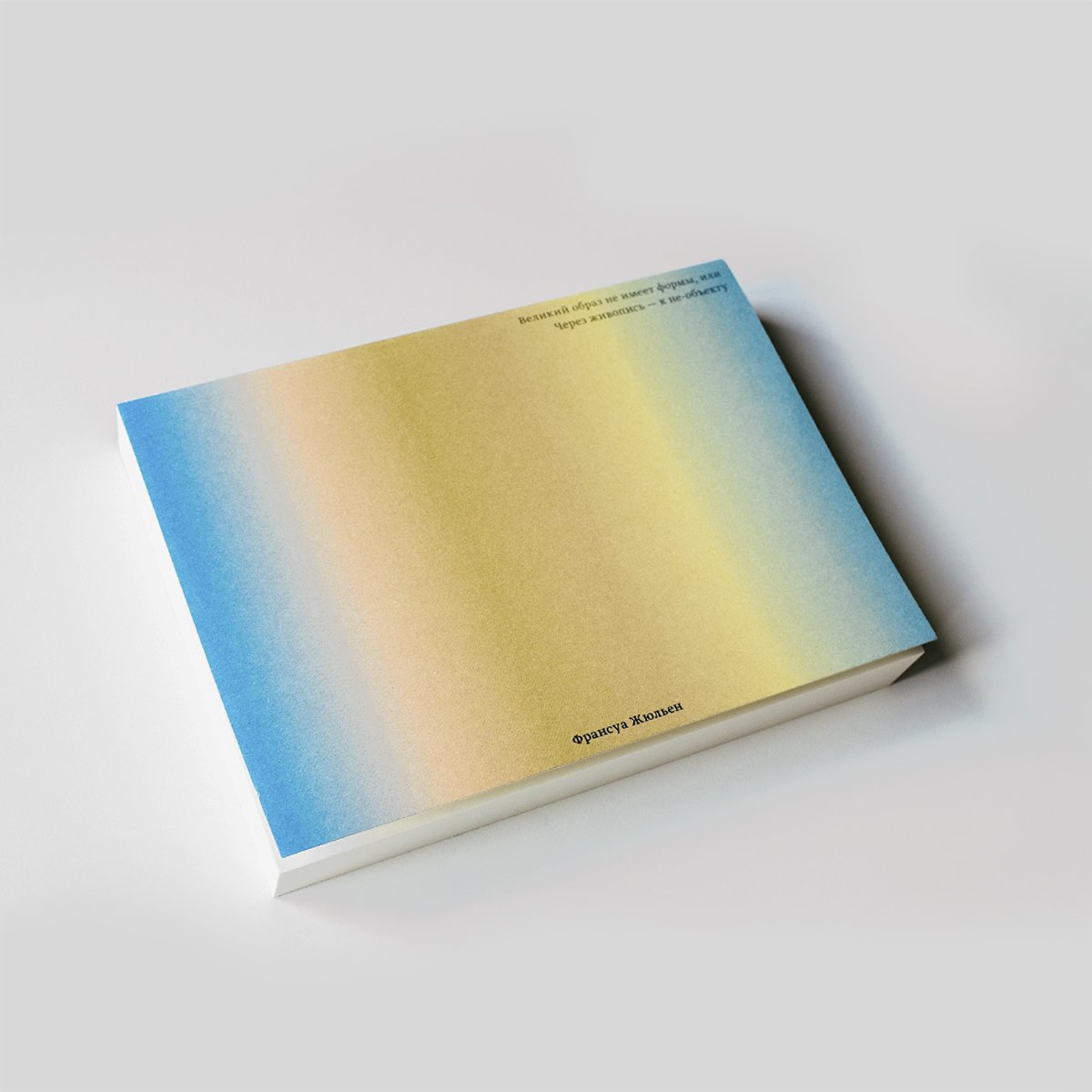 Drawing on his in-depth study of painting, cultures, and philosophy, the French theorist and translator offers a comparative analysis of the Western and Chinese traditions of painting.

François Jullien’s main hypothesis is the following: unlike the European aesthetical tradition focused on presence and pushing the artist to reveal the form as clearly as possible, Chinese painting is all about what is absent: ‘washing over the outlined forms and dissolving their borders, [Chinese masters] turn things evasive, begin to obliterate them, and open them onto their absence.’ It is precisely the indeterminacy, the opaqueness of the image that is valued in an artwork, Jullien points out. ‘In opening things onto their absence, in painting them only indexically so that they appear "present-absent" at once, the painter cuts short the exacting realism of the object.’ A traditional Chinese landscape painting, for example, reveals only part of the mountain or a cloud, while the rest—regardless of the time and the author of the painting—dissolves in haze or fog, which envelops the main object and hides its contours. Hence the quote from Laozi in the title of the book: the great image has no form.

This approach makes the fundamental Western dichotomy of presence and absence, reflected in Hamlet’s ‘To be or not to be’, simply irrelevant. If the history of European art was—until very recently—predominantly seen as a dialectic progress of ruptures and revolutions, Chinese masters and thinkers under all dynasties have remained loyal the core ideas of Taoism formulated by Laozi in Tao Te Ching, and in particular to the basic idea that Tao itself is vague and uncertain, neither here nor there. As a result, Chinese culture does not separate philosophy from literature, or fiction from critical thought, and many Chinese artists have also been philosophers, poets and theoreticians.

One of the core principles of Chinese painting, Jullien explains, was formulated in the ninth century by Zhu Jingxuan living under the Tang Dynasty, who stated that ‘painting is the sage.’

François Jullien (b. 1951) is a French sinologist and translator of Chinese philosophy, Professor of Philosophy at Université Paris Diderot, Paris 7 and director at the Centre Marcel-Granet. His academic interests include comparative analysis of Chinese and European thought, anthropology, ethics and visual cultures 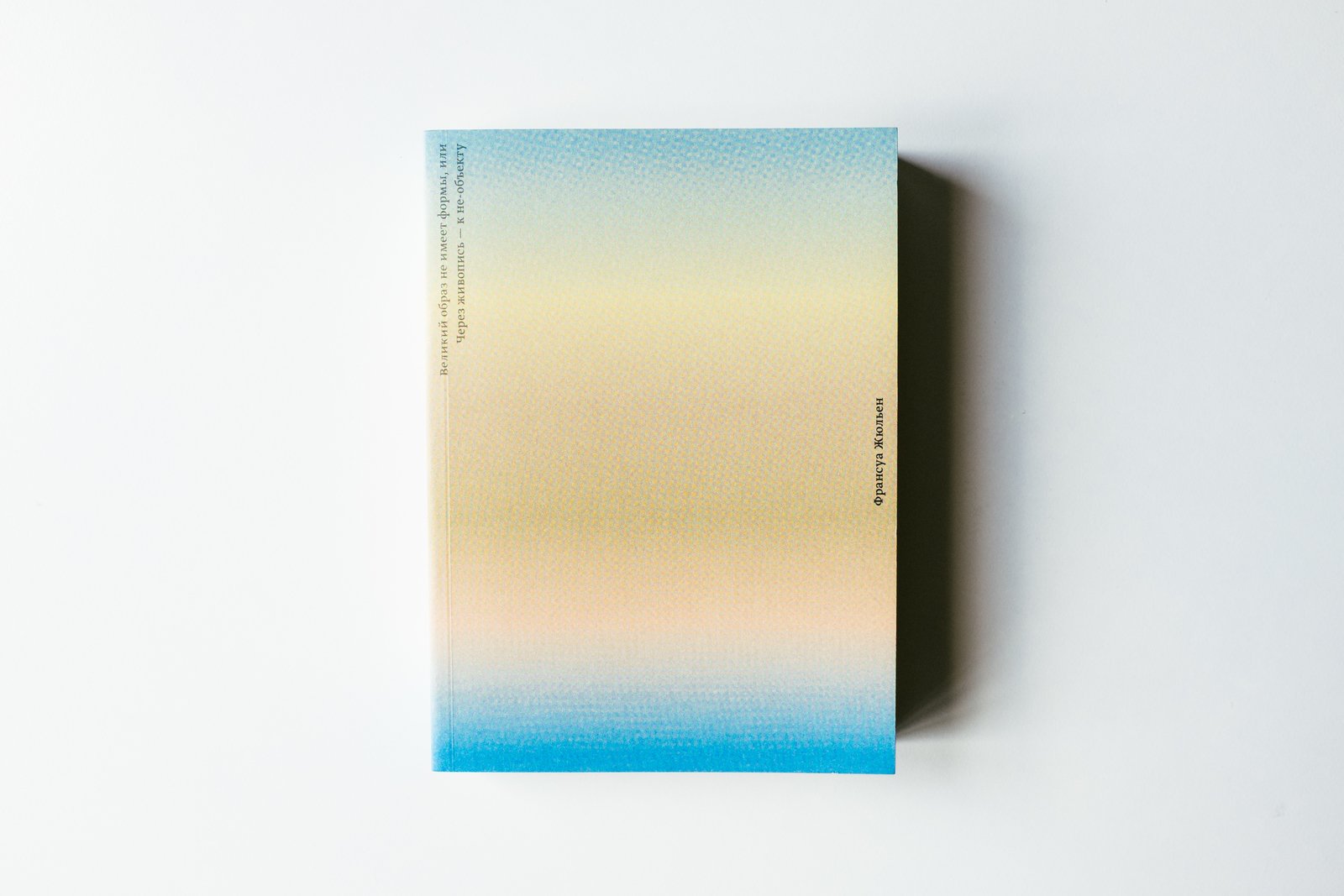 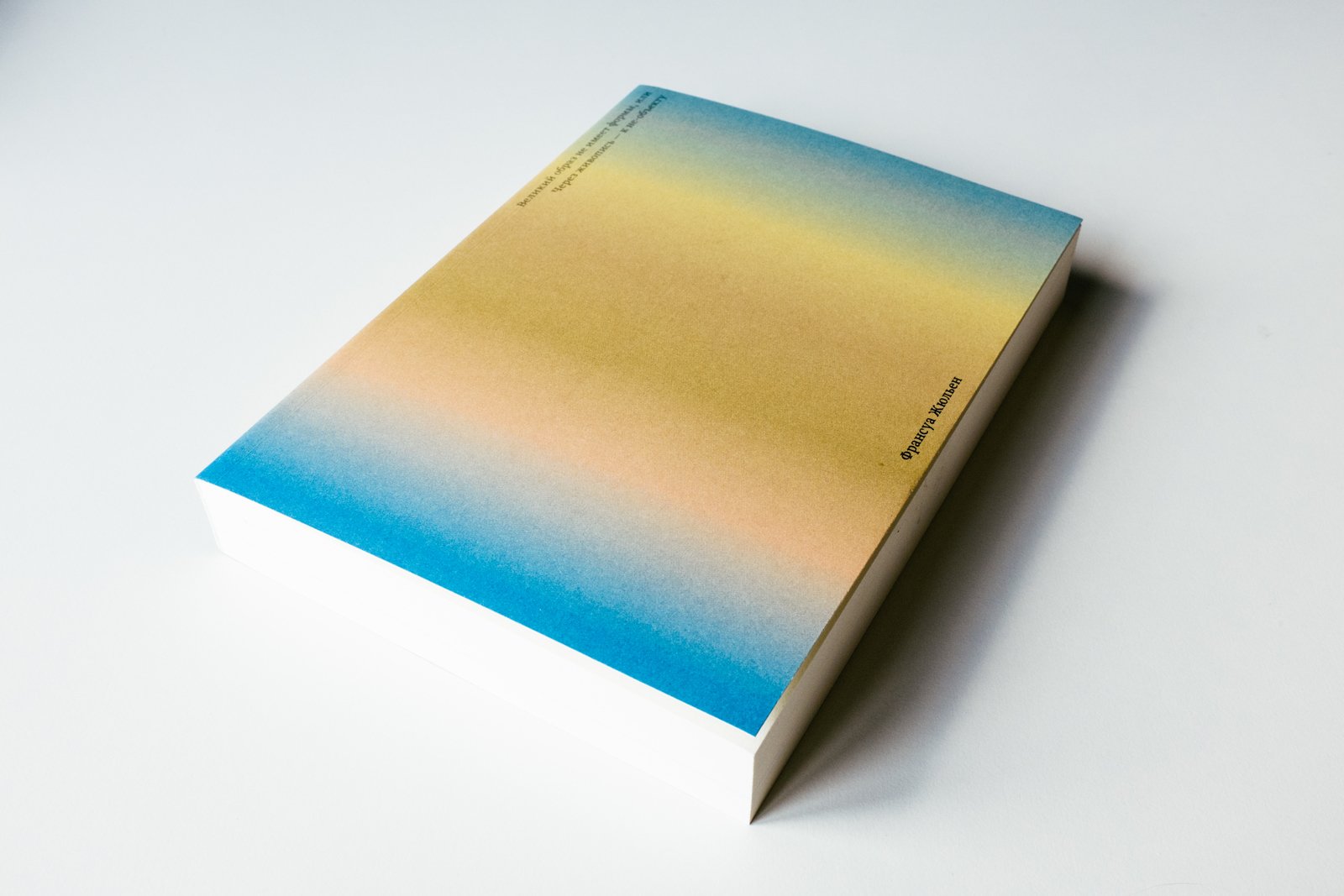 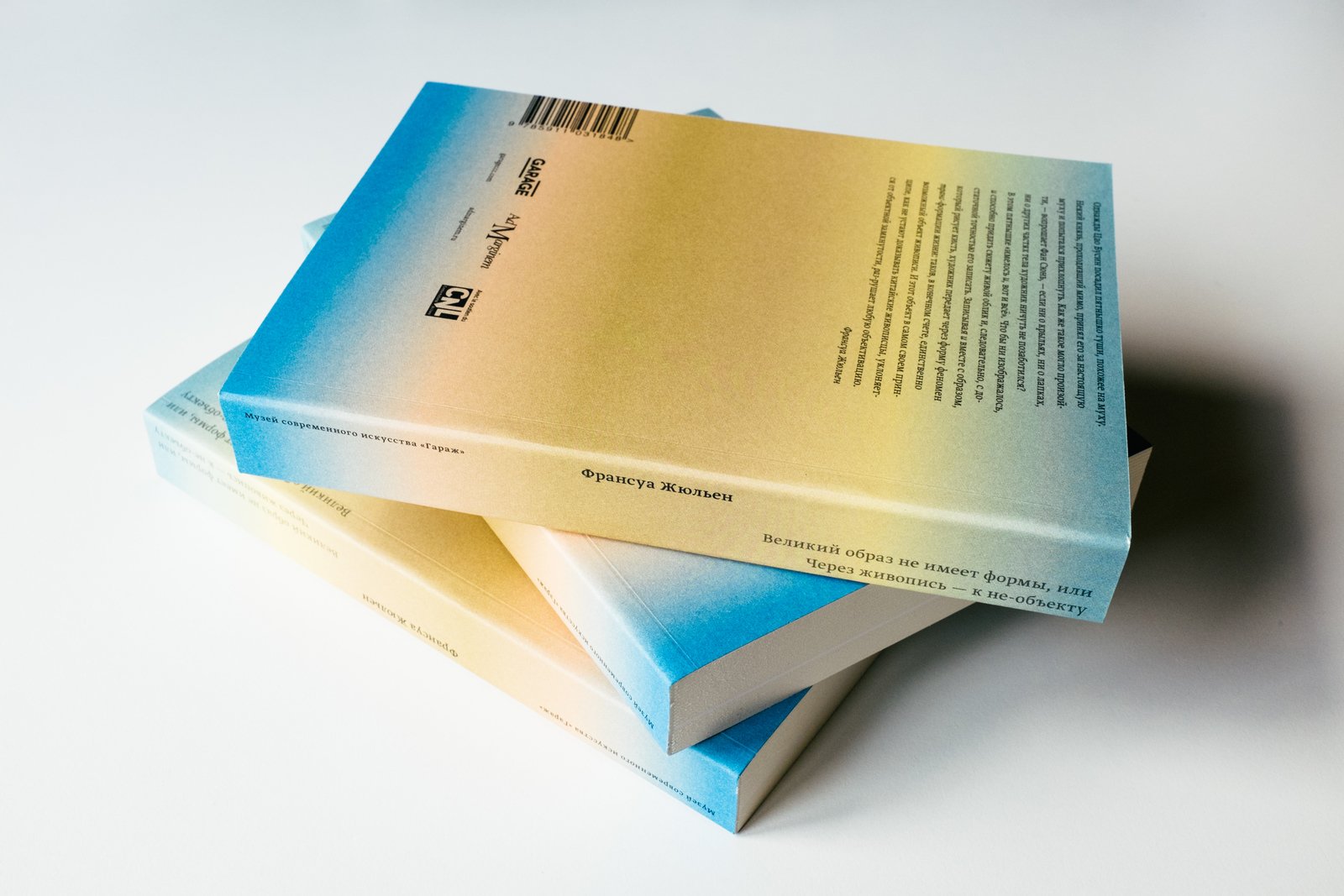