Against Elections by David Van Reybrouck 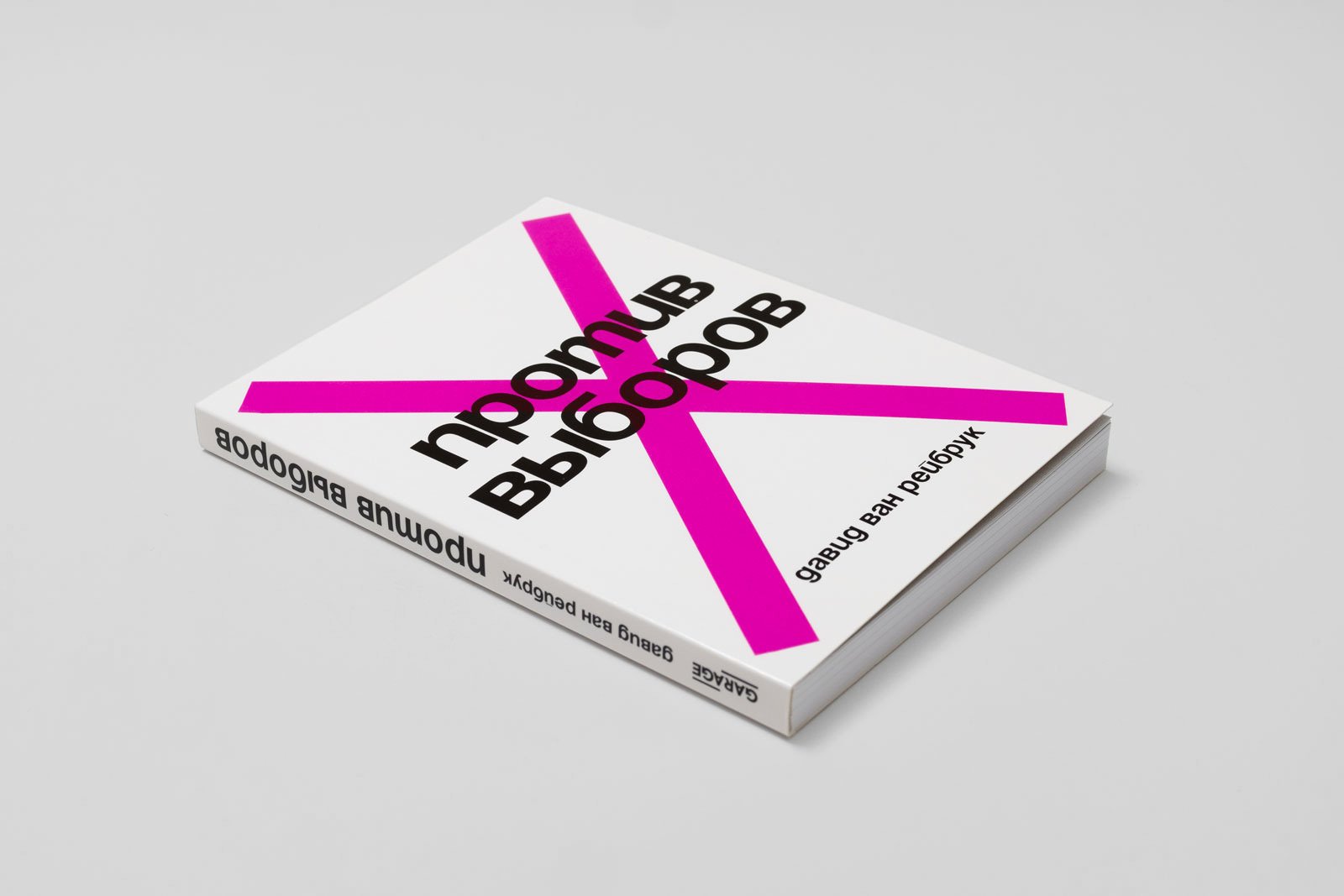 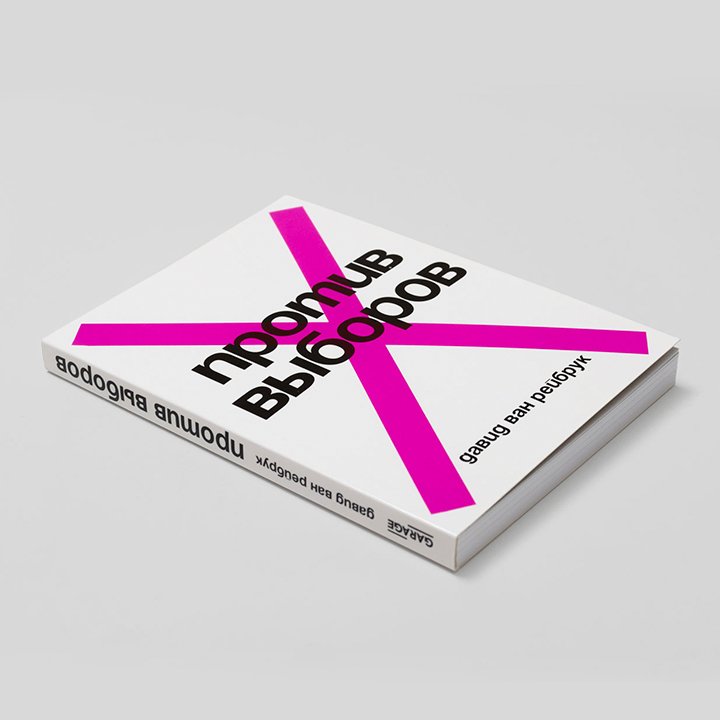 Electoral democracy is in bad health. With apathetic citizens and ever decreasing voter turnout, political parties, encouraged by commercial media, are too busy waging online wars against each other to actually look for solutions to society’s most urgent problems. How did the procedure that is believed to form the foundation of democracy become its main problem? Can democracy still be saved, or will it inevitably crumble, eroded by populism and technocrats?

As Belgian historian David Van Reybrouck (b. 1971) points out, the leaders of American and French revolutions, who are believed to have laid the foundation of contemporary Western political systems, in fact saw elections as a tool to set limits to democracy. After describing the illness brought on by the introduction of electoral system, Van Reybrouck invites us to turn to Ancient Greece for the remedy. Both in antiquity and the Middle Ages, societies successfully used sortition to ensure long-term political stability. However, today this procedure is exclusive to jury selection in trials. David Van Reybrouck explains how sortition could be reintroduced to revive democracy, make it more efficient, and legitimise democratic governments. 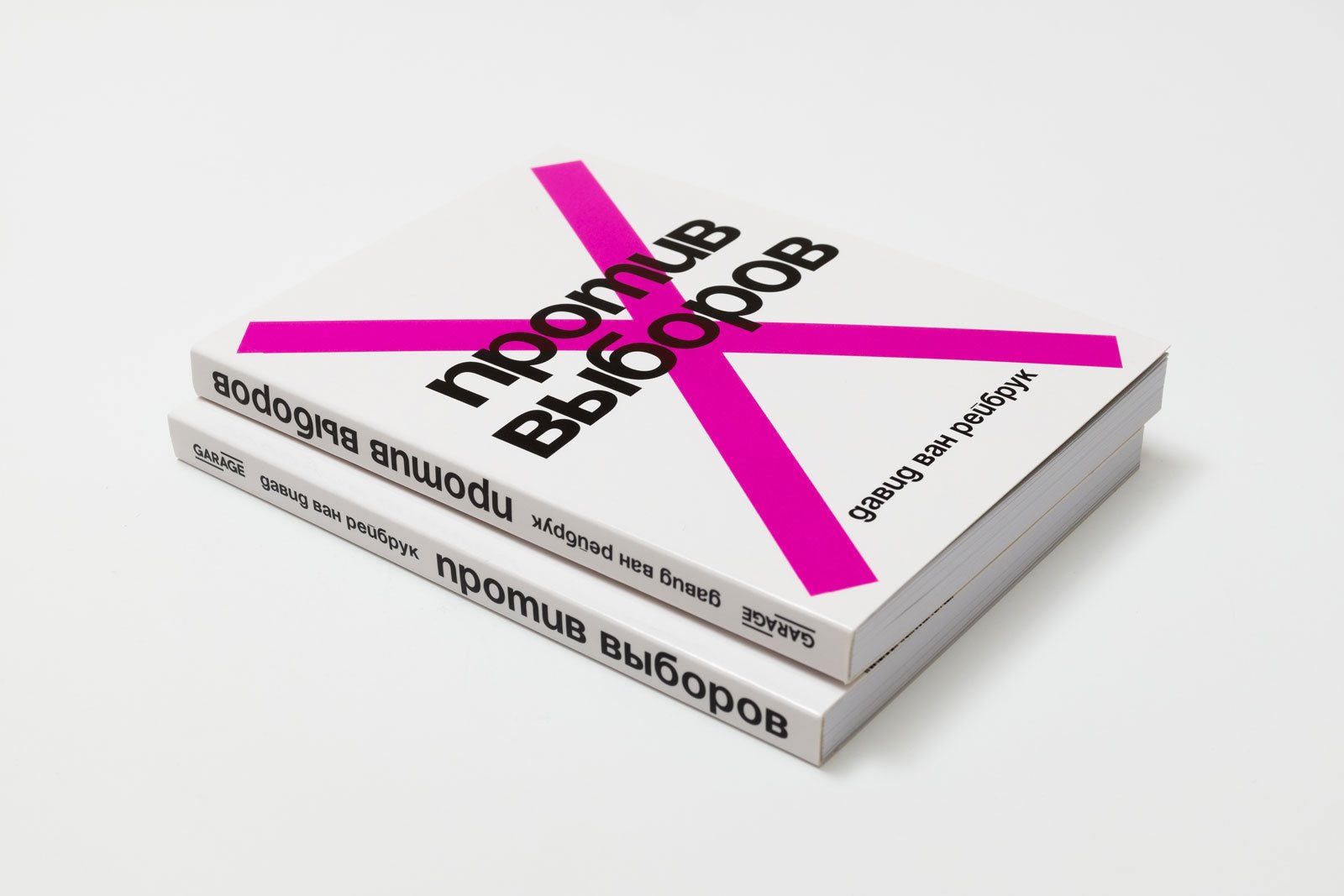 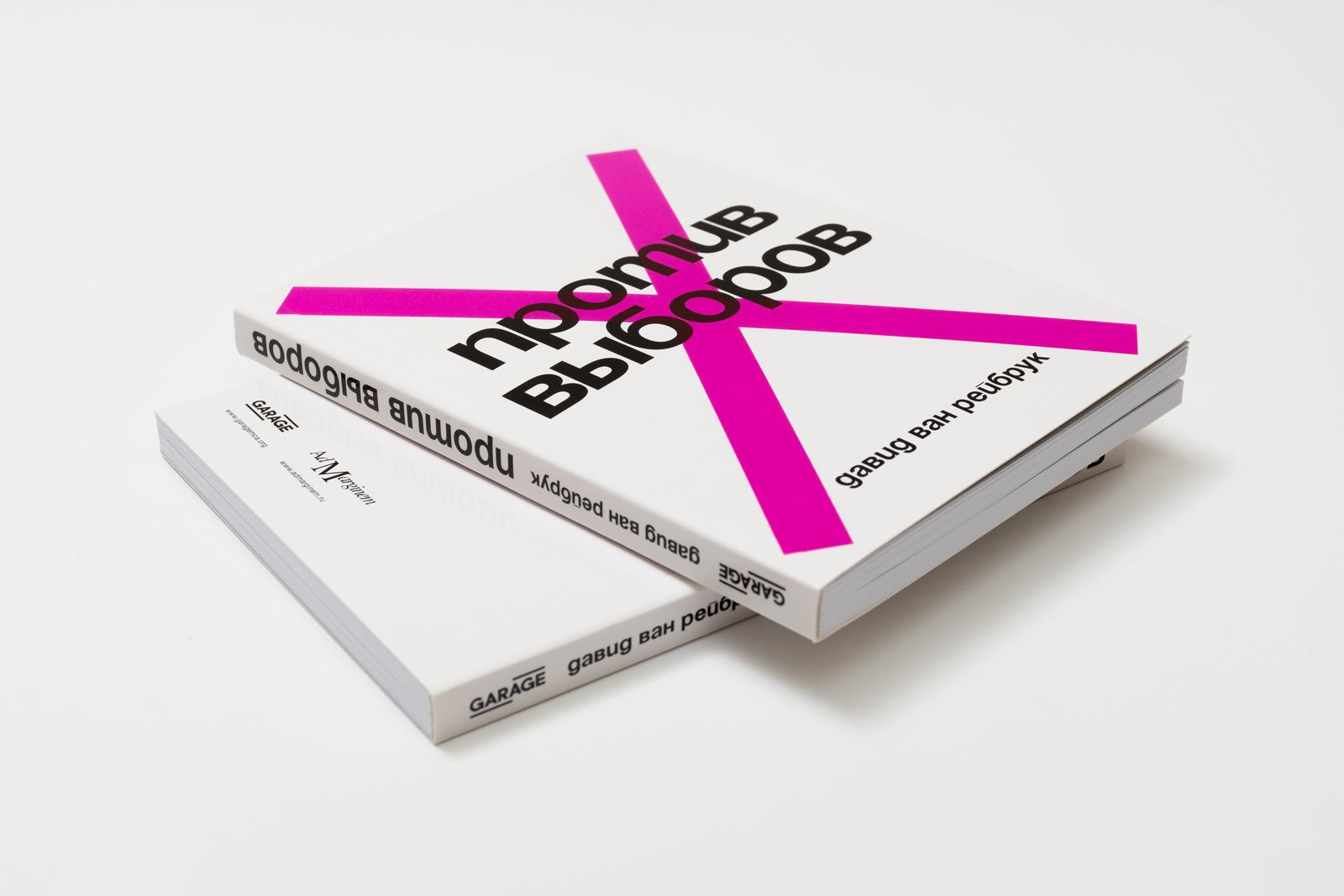 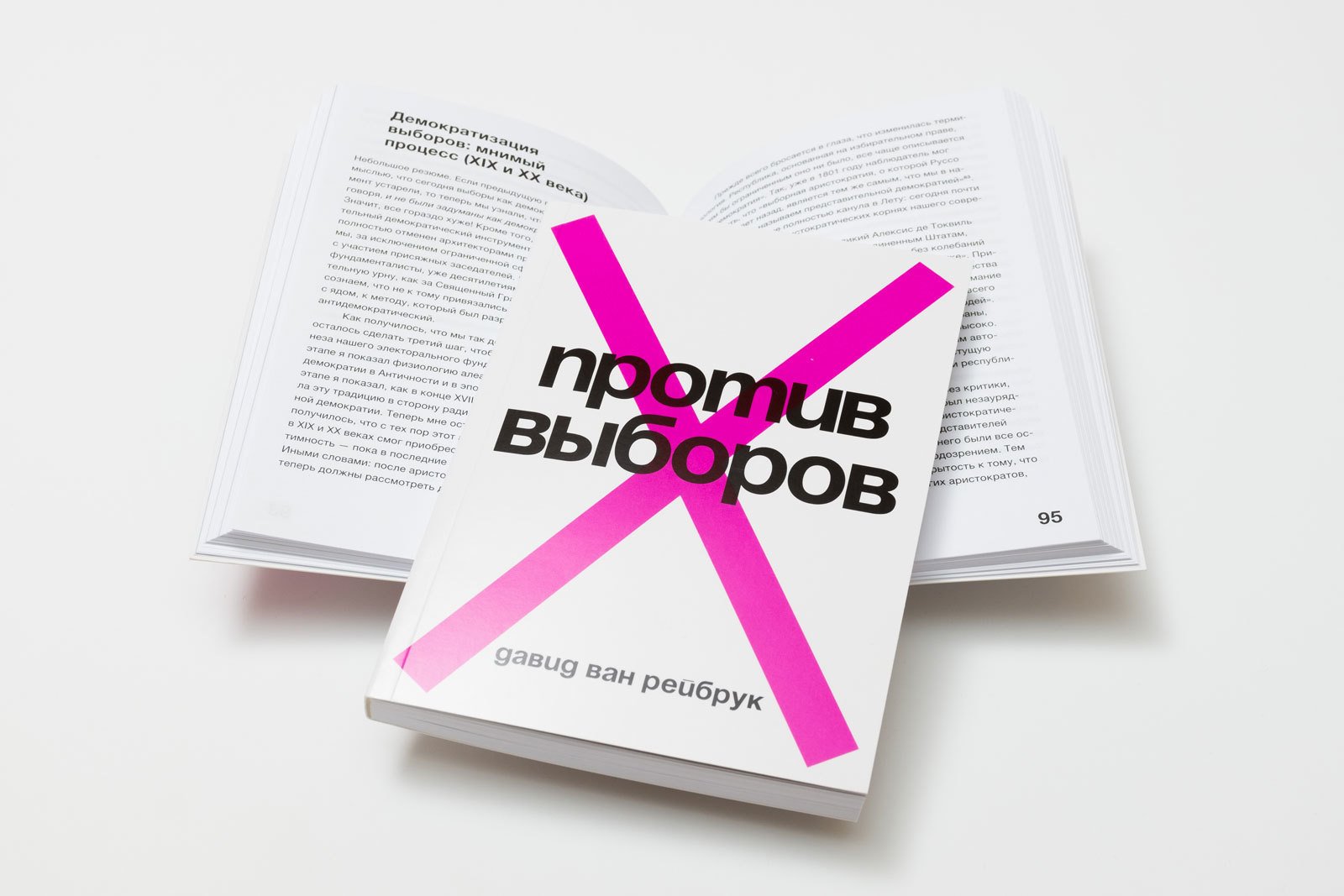