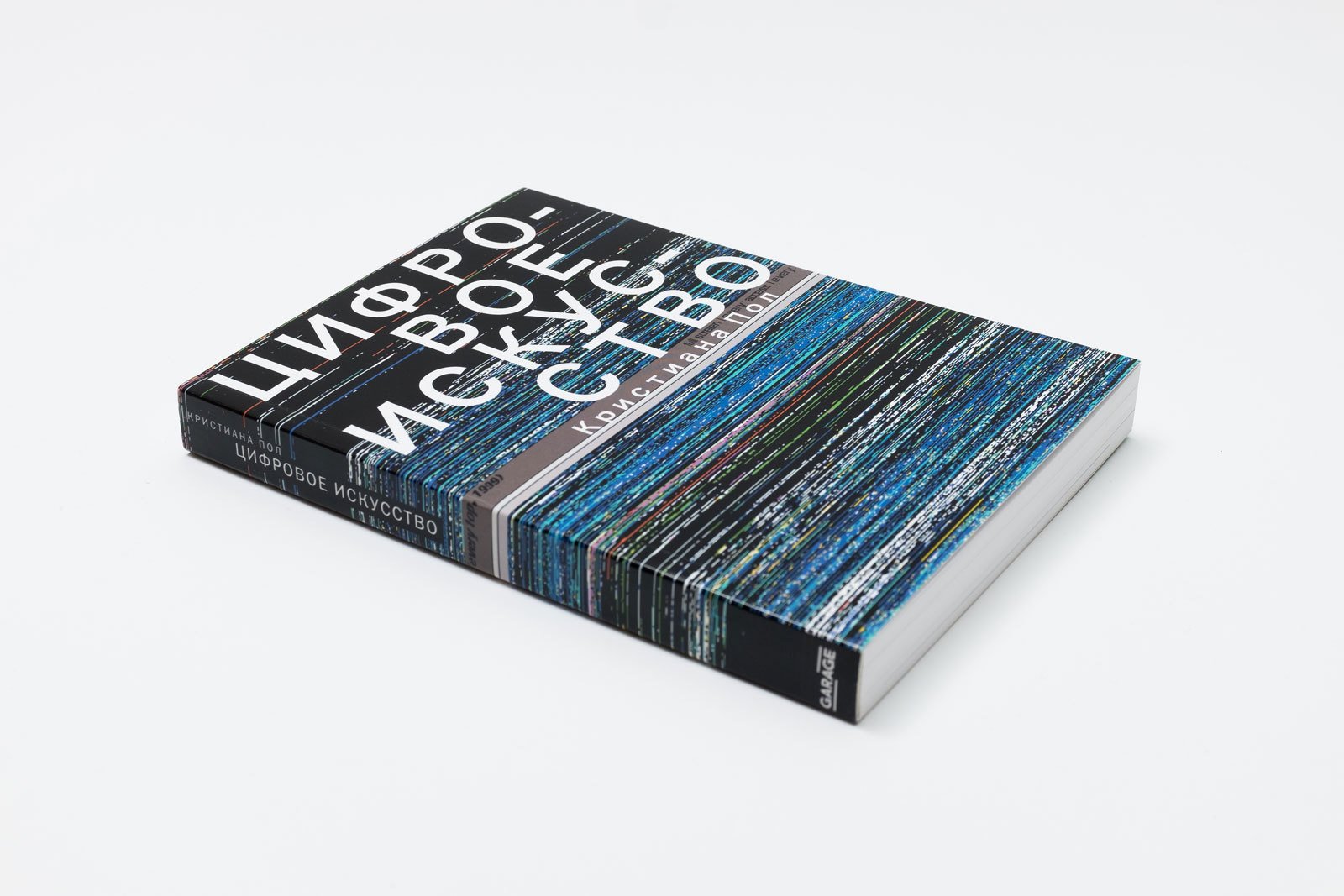 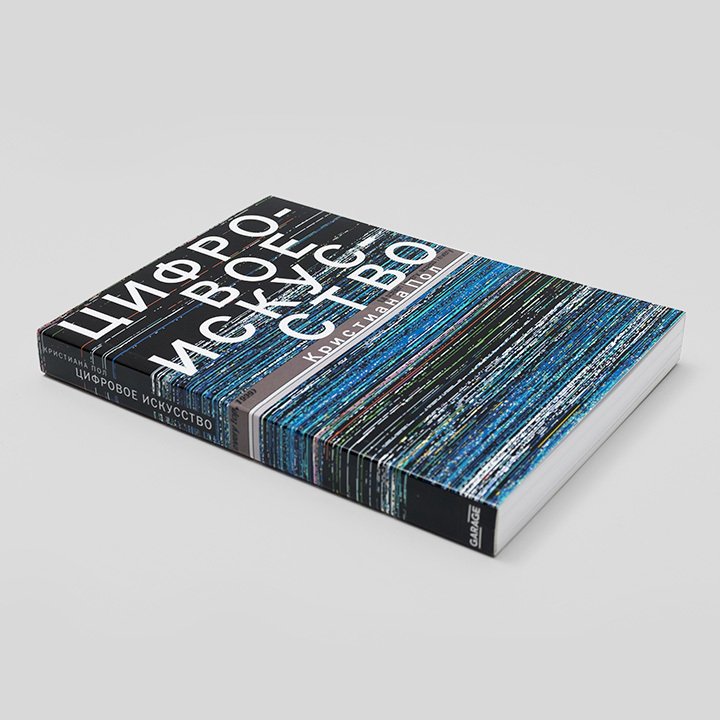 The Russian translation of the third edition of Christiane Paul’s book offers introduction to the history of new media art as well as an analysis of its forms and themes.

Digital technology has created or informed a variety of genres and art forms, so the term media art is elusive and describes a number of phenomena, from digital and net art to computer games and virtual or hybrid realities. Christiane Paul looks at the evolution of this complex and heterogeneous field, discussing forms and themes that are specific to it without simplifying its nature or narrowing down its scope.

According to Paul, the core principle of media art is that of controlled chance, randomness, which allows information (including visual images) to be infinitely combined and rearranged. This principle is not a new invention: it has been used by Marcel Duchamp and the Dadaists, as well as conceptualists and Fluxus artists and composers John Cage, Steve Reich, Terry Riley, and Philip Glass. However, in the past two or three decades, it became one of the key cultural algorithms due to the technological boom and the spread of the Internet.

The role of digital technology in art is no longer limited to adding special effects to otherwise conventional paintings or three-dimensional objects: in new art forms it has become the key expressive means. Blogs, websites, computer games or quests set in hyperreality are artefacts in their own right, and hacktivism, possible only through digital activities, has become the new activism. Does digital art pose new questions and produce new meanings? Can it be exhibited in museums or does it require new platforms? How can you collect something that has no material presence? These are some of the questions discussed in the book, which also features lists of key artists, festivals, and institutions that define digital era aesthetics.

Christiane Paul is a curator and new media scholar, Professor of Visual Art at The New School (New York) and Curator of New Media at Whitney Museum (New York). She has written extensively on art and digital technology. Her recent books include Context Providers–Conditions of Meaning in Media Arts (2011) and New Media in the White Cube and Beyond (2008). 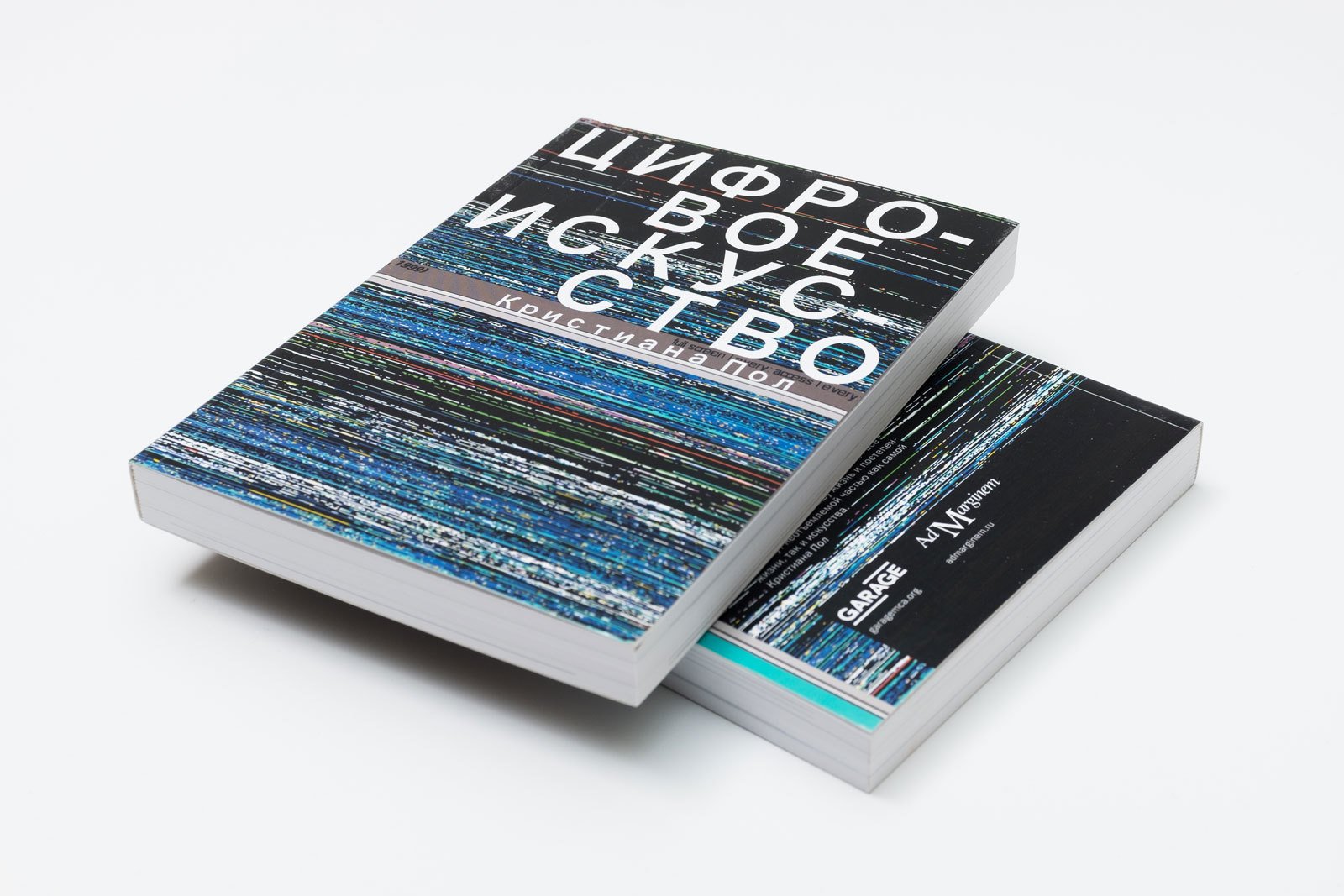 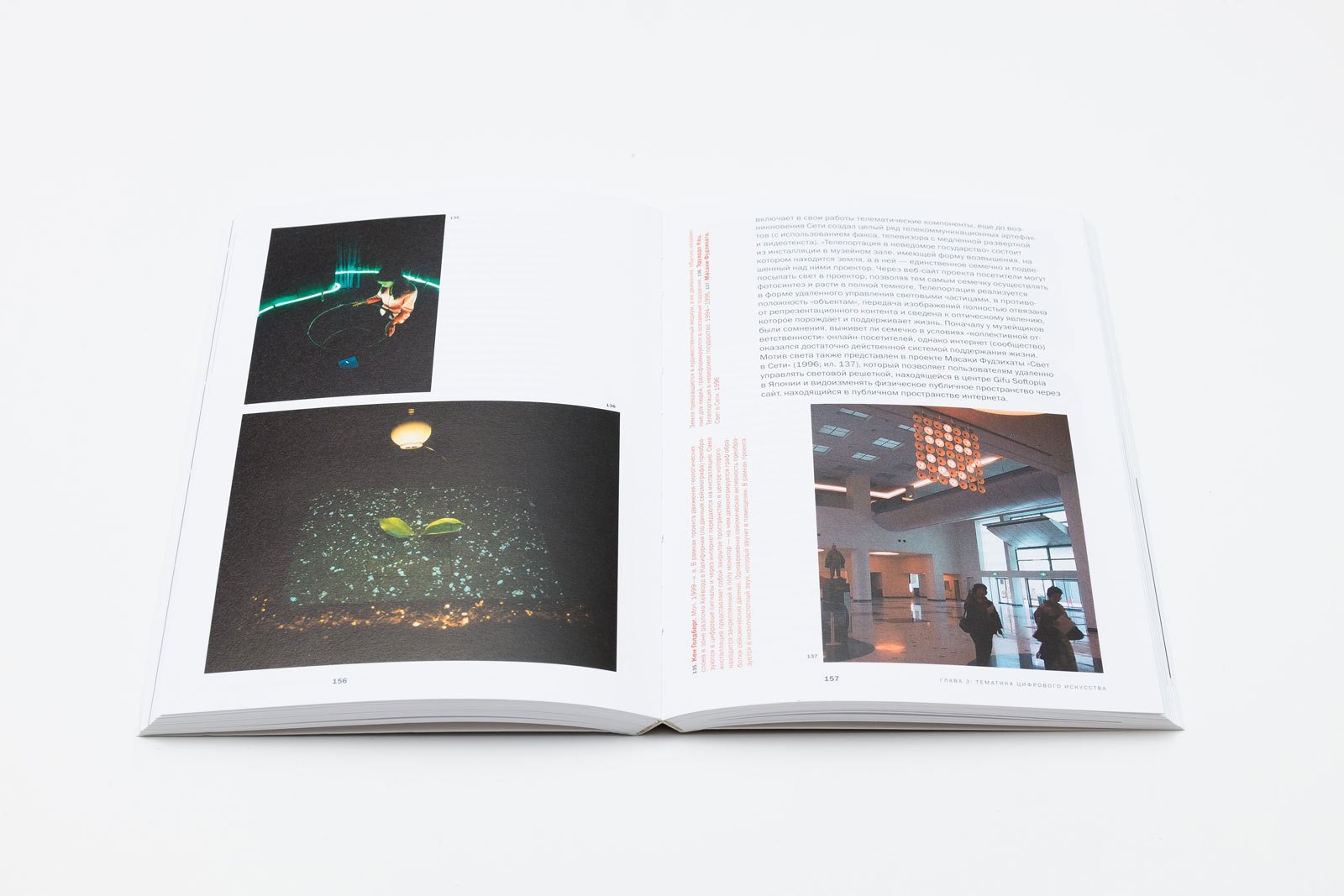 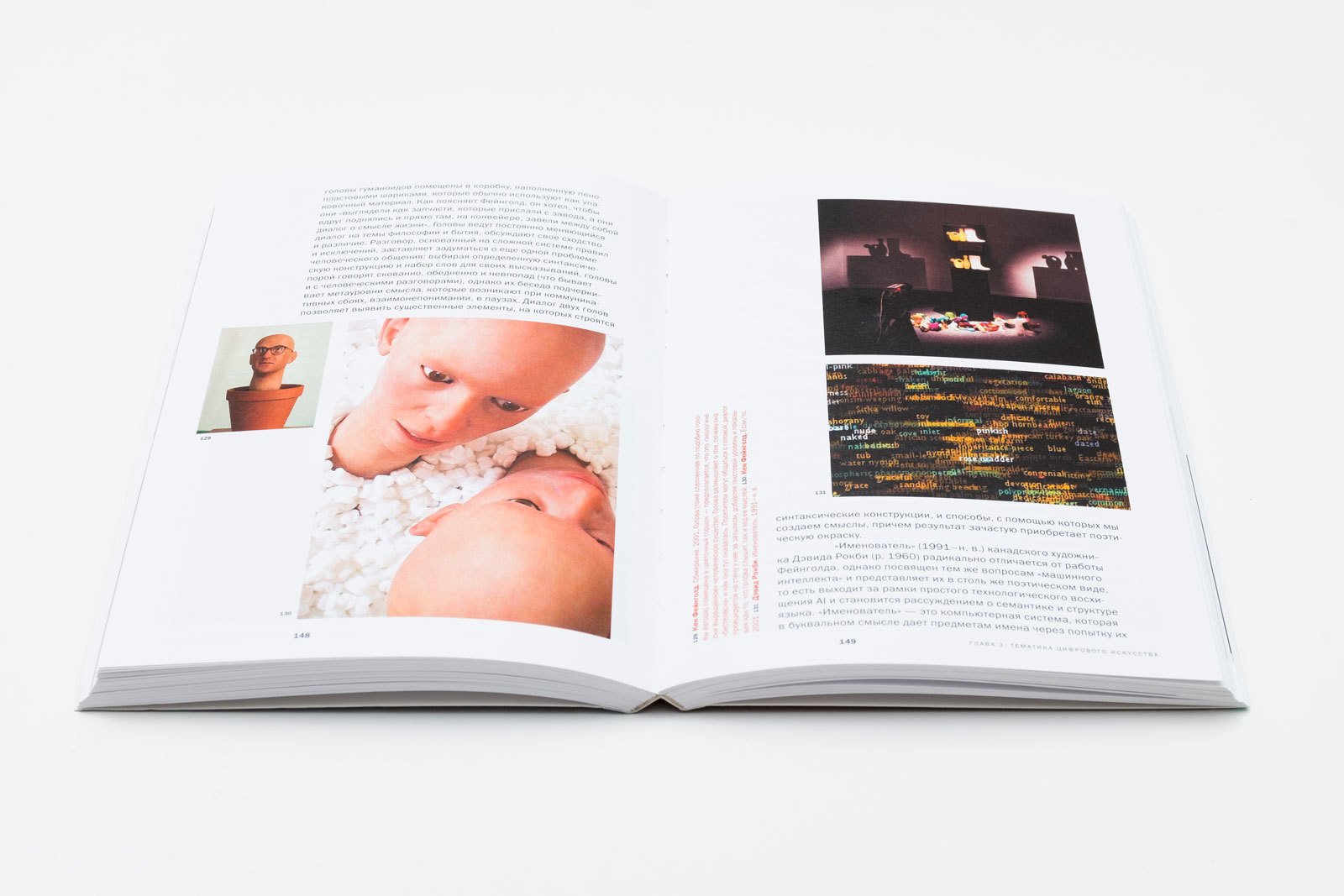