Inside the White Cube: The Ideology of the Gallery Space 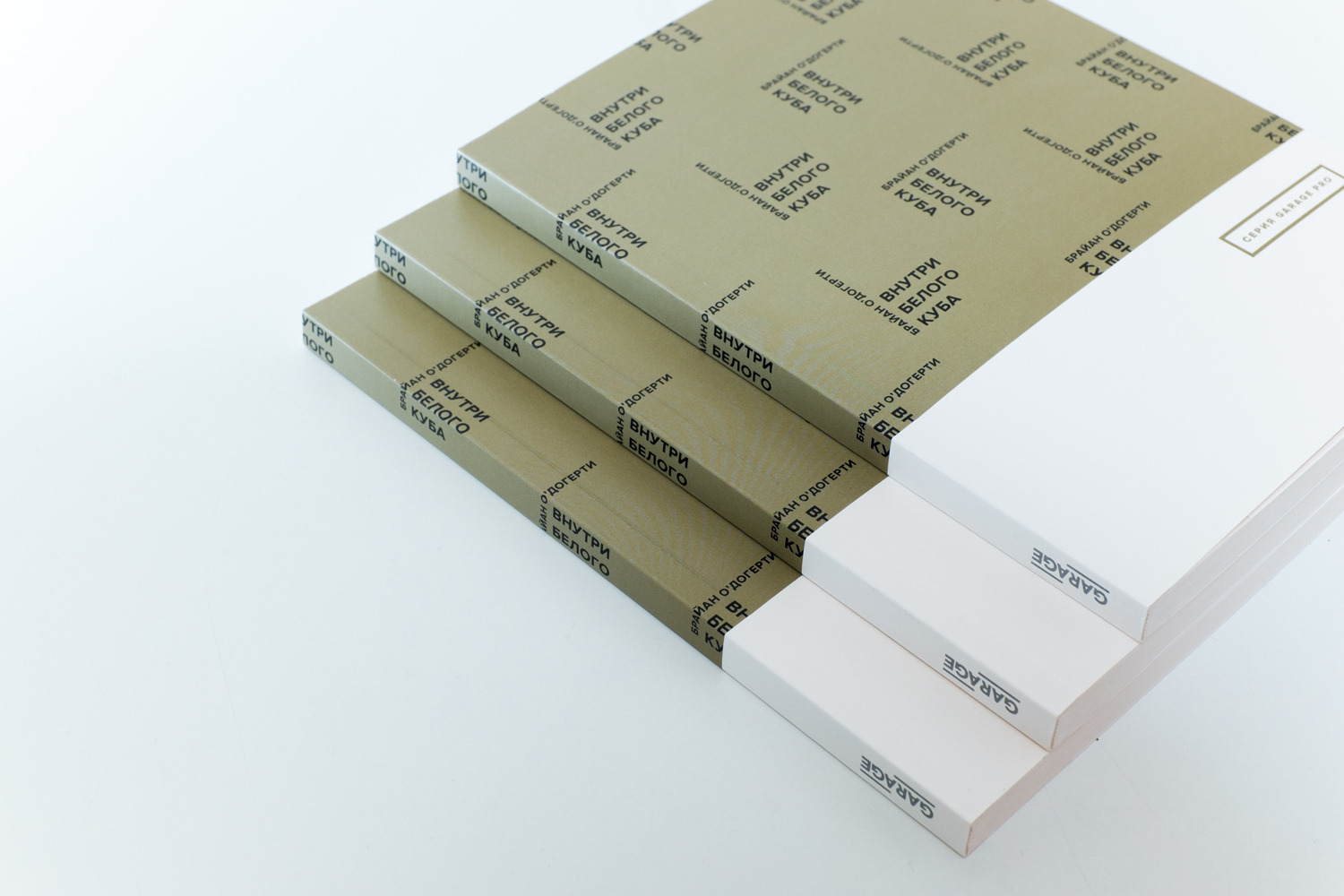 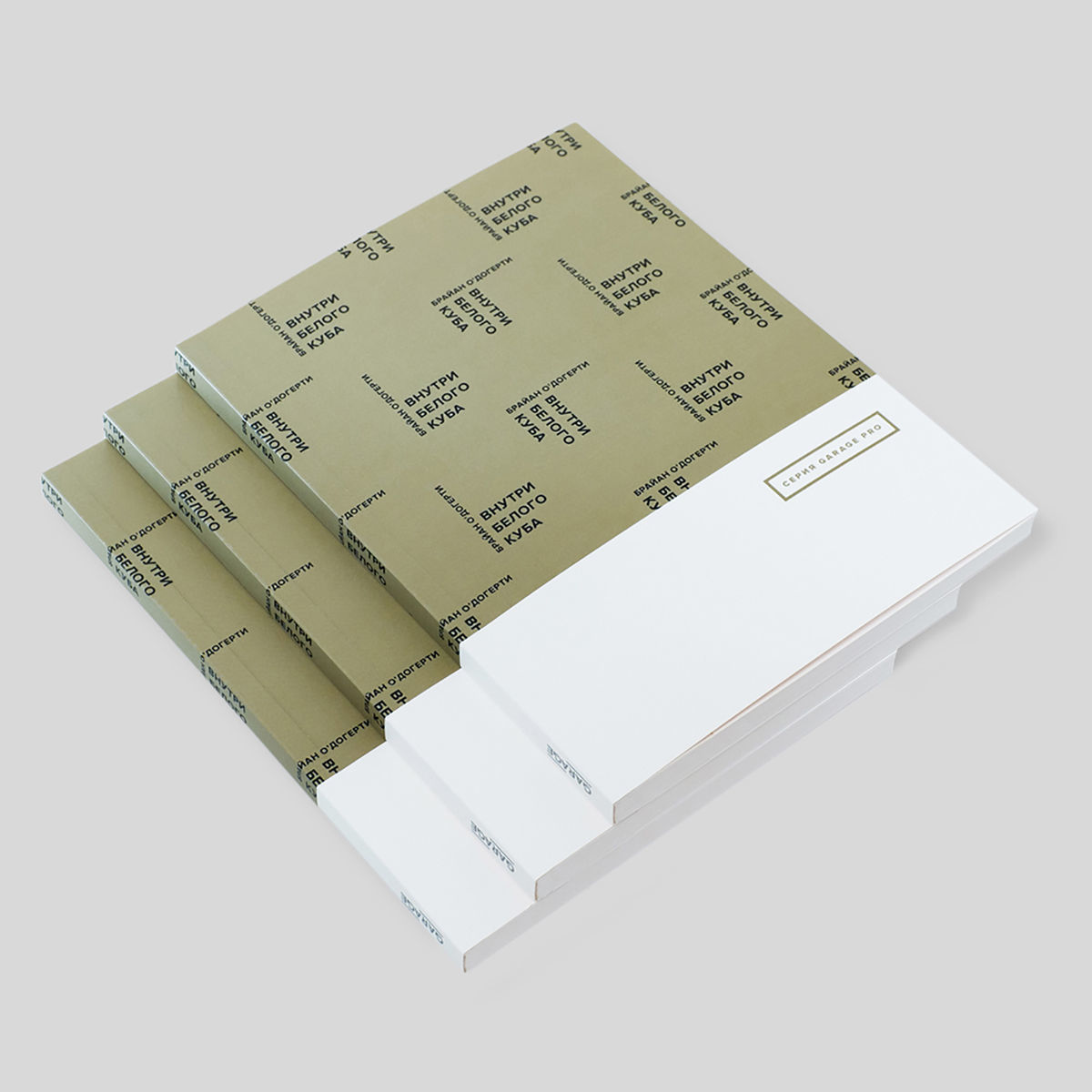 O’Doherty’s well- known series of essays address the crisis surrounding the function of private galleries. The author draws out the relationships between economics, social context and aesthetics in the gallery space. O’Doherty provides an analysis of the influence these spaces have on artists’ work and examines the artistic strategies that come about in response.

The book includes Brian O’Doherty’s “Notes on the Gallery Space,” “The Eye and the Spectator,” and “Context as Content,” previously published as separate essays in Artforum magazine in 1976, as well as his “The Gallery as Gesture,” published 10 years later. O’Doherty was the first author to diagnose a crisis in European and American art of the post-war era, related to particular developments in the functioning of museums and commercial galleries. Focusing on the relation between aesthetics on the one hand, and economy and social context on the other, he examines their interaction in the gallery, which is to him a space of confrontation, and discusses the role of this space in artists’ work and strategies.

In “Notes on the Gallery Space,” O’Doherty points out the importance of the gallery space throughout the history of modernism, envisaging the white cube as a model for 20th-century art. Like some kind of a sacred space, the white cube removes the artwork from any aesthetic or historical context. And, since the work of art becomes sacred due to its context, it is the context that becomes the work in late modernism.

Analyzing the function of the white cube, O’Doherty looks into the transformation of Western easel painting, which took place in the 19th and early 20th centuries, and the related problem of exhibiting art in a gallery. It was the competition for the gallery wall, O’Doherty argues, that turned the gallery space into the locus of contending ideologies, and the white wall into an aesthetic force modifying any artwork: “The wall, the context of the art, had become rich in a content it subtly donated to the art.” These developments are reflected in the art of the time: in 1965, William Anastasi famously photographed the walls of the New York Dwan Gallery and exhibited his images on the same walls.

The timelessness of the white cube turns the gallery space into a limbo, which is no place for a living being, argues O’Doherty, but for the disembodied eye and pure intelligence. In “The Eye and the Spectator,” he discusses this problem of the autonomous eye that separates itself from the body to perceive the flat surface of the modernist easel painting. The fragmentation of the self, and the separation of perception from the rest of the human body are alienating effects inherent to modernism, while newer art forms, existing in a three-dimensional space (like collage or happenings) require the presence of a spectator.

In “Context as Content,” O’Doherty analyses Marcel Duchamp’s famous installations 1,200 Coal Bags (1938) and Mile of String (1942), noting that Duchamp was the first to make the gallery space the primary material to be altered by art. In a commercial gallery “designed to accommodate the prejudices and enhance the self-image of the upper middle classes” the white cube emerges as a product of capitalist consumerist approach to art. It is the gallery space that becomes the target of some of the most radical artistic gestures in the 1970s.

The last essay in this collection, “The Gallery as Gesture” discusses various manipulations of the gallery space – gestures that take over the entire gallery to comment both on the art within the gallery and on the wider context – street, city, money, business – for which the gallery itself is the content. The first gestures of this kind took place in Europe and included Yves Klein’s Galerie Iris Clert exhibition The Void, and Arman’s counter gesture The Full, held in the same gallery in 1960, as well as Daniel Buren’s sealing off of Milan’s Galleria Apollinaire. The apotheosis happened in the US with Christo wrapping the entire Chicago Museum of Contemporary Art in tarpaulin in 1969. All of these gestures are similar in their understanding of the gallery as a void potentially loaded with content, which was once the property of art. As a reaction to the bourgeois consumerist attitude to art, as represented by the commercial gallery, artists started making works which do not last, which exist outside of exhibition spaces and cannot be acquired, bringing aesthetic issues together with social and political questions.

Brian O’Doherty (b. 1928) is an Irish-born US-based art critic, author and artist. Since the 1960s he has worked as a critic and editor in various media, from The New York Times, Aspen and Art in America, to NBC. He is the author of American Masters (1988), The Strange Case of Mademoiselle P (1992) and The Deposition of Father McGreevey (1999), as well as of several TV-programs on contemporary art. He exhibits his work under the name of Patrick Ireland. 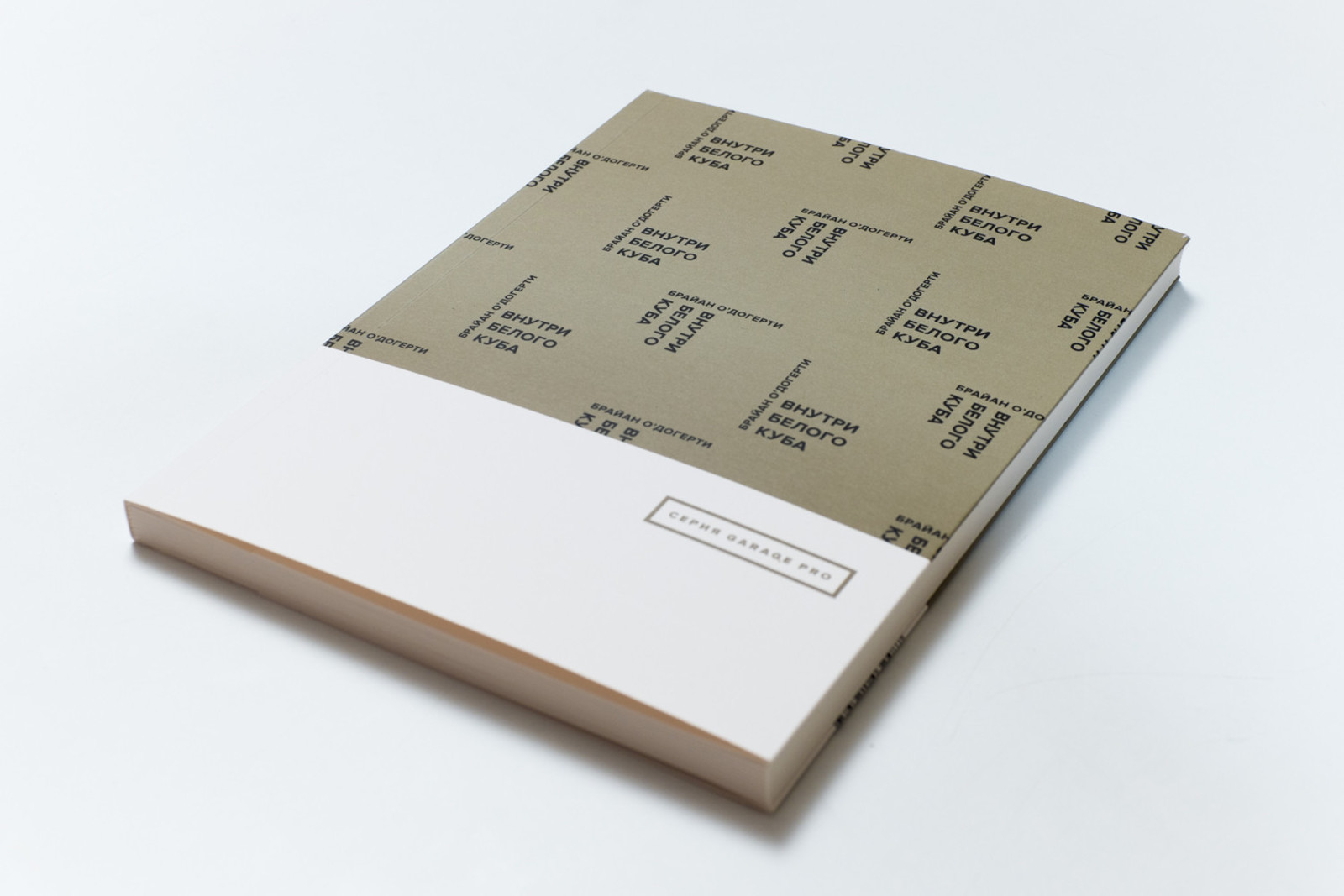 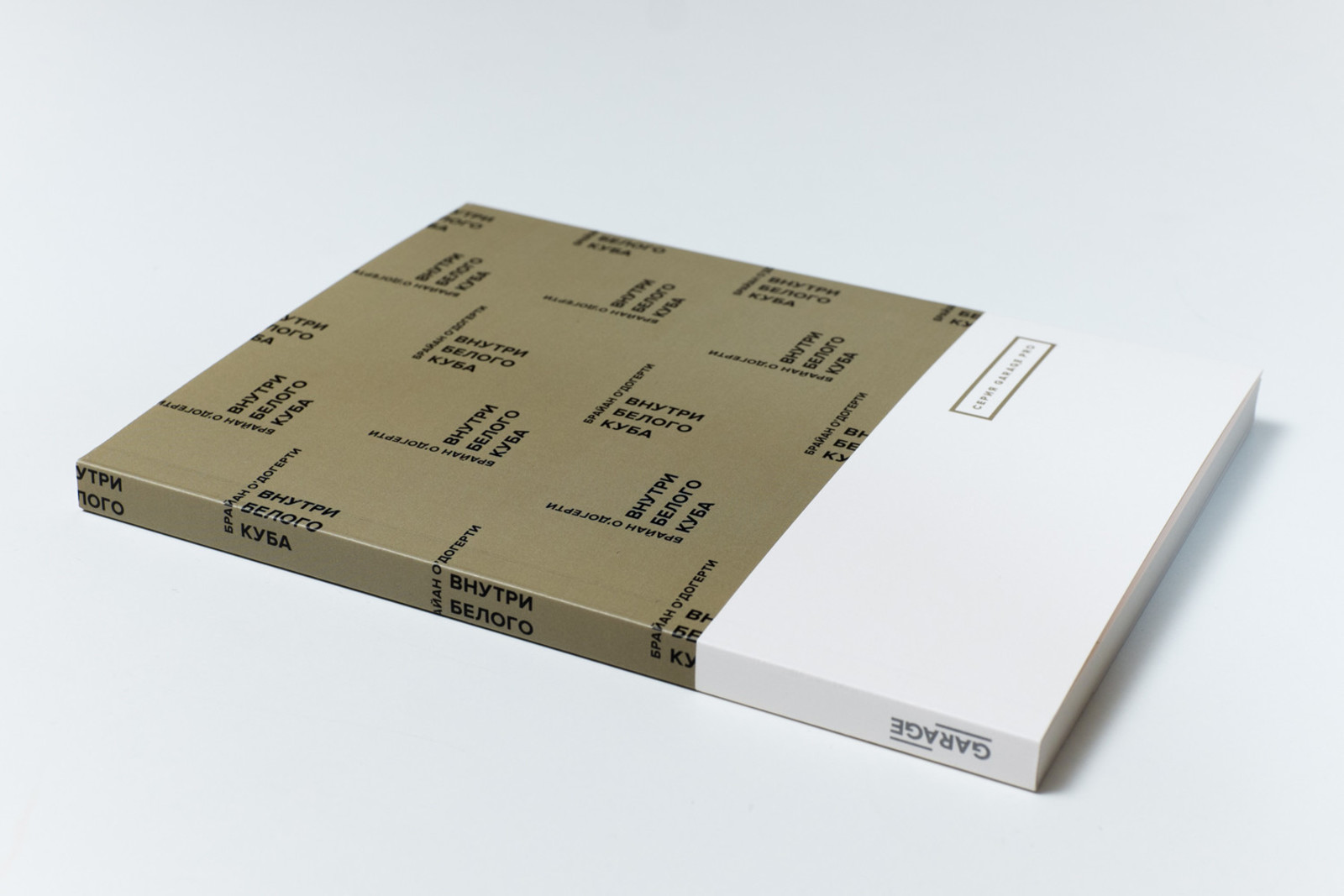 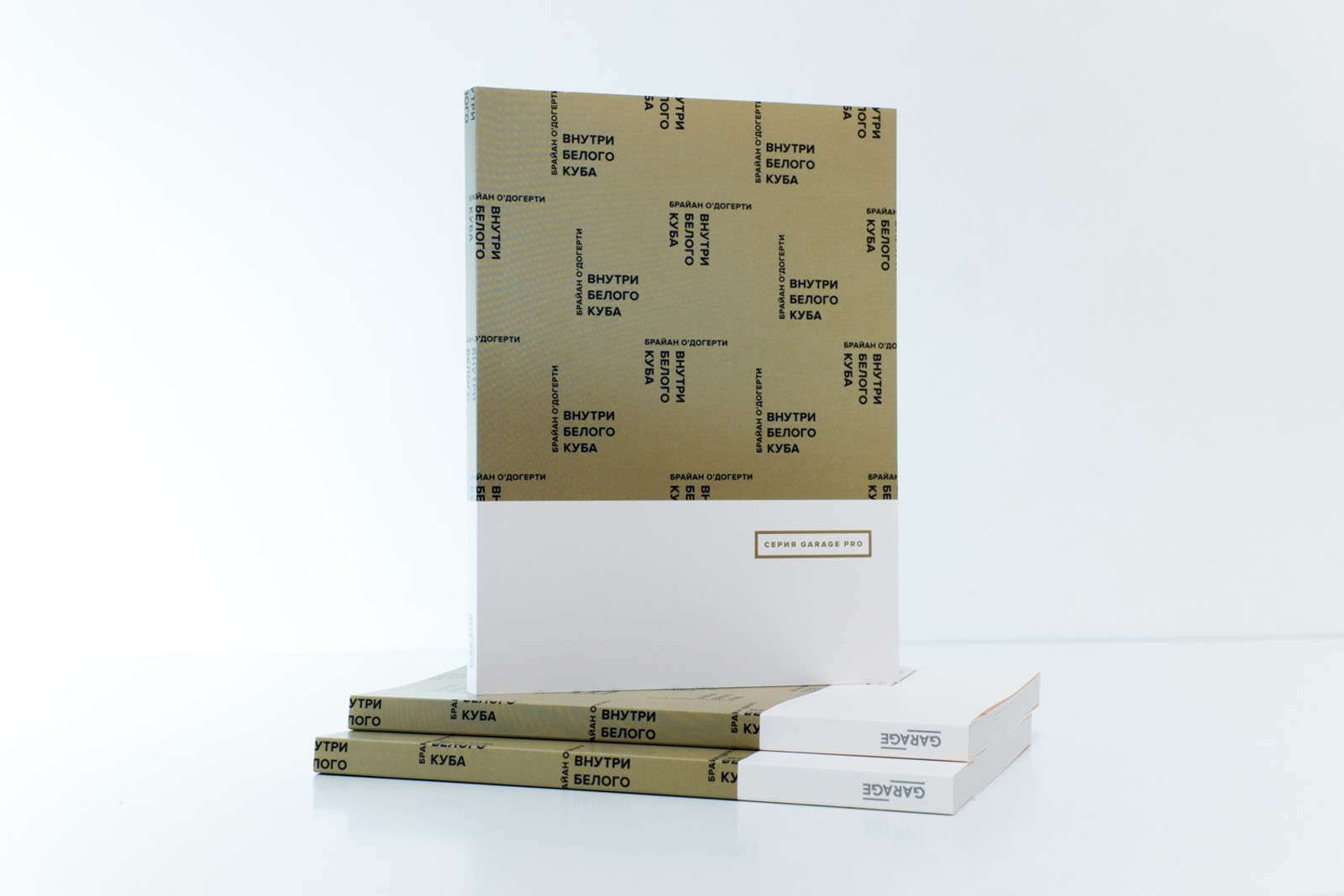 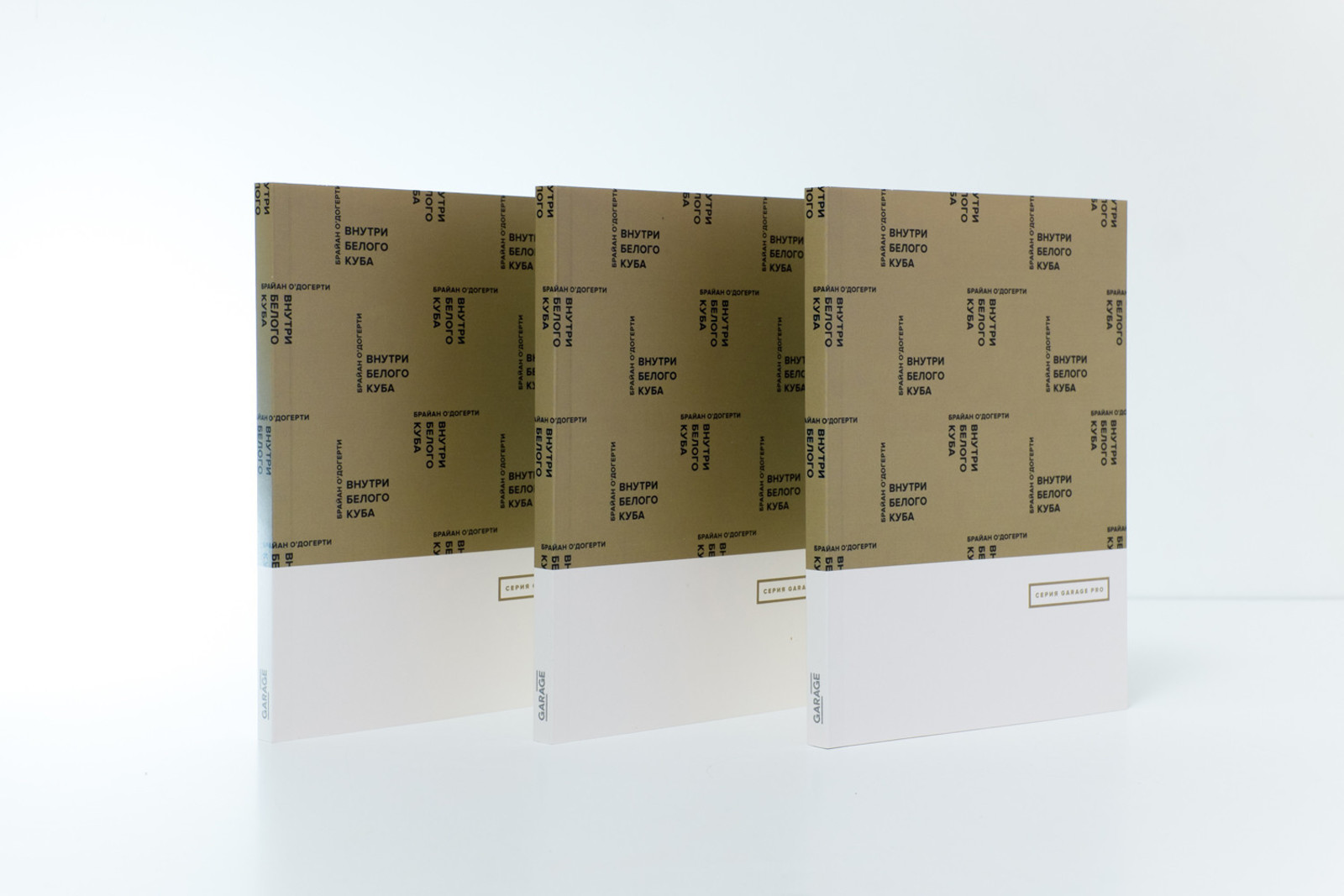 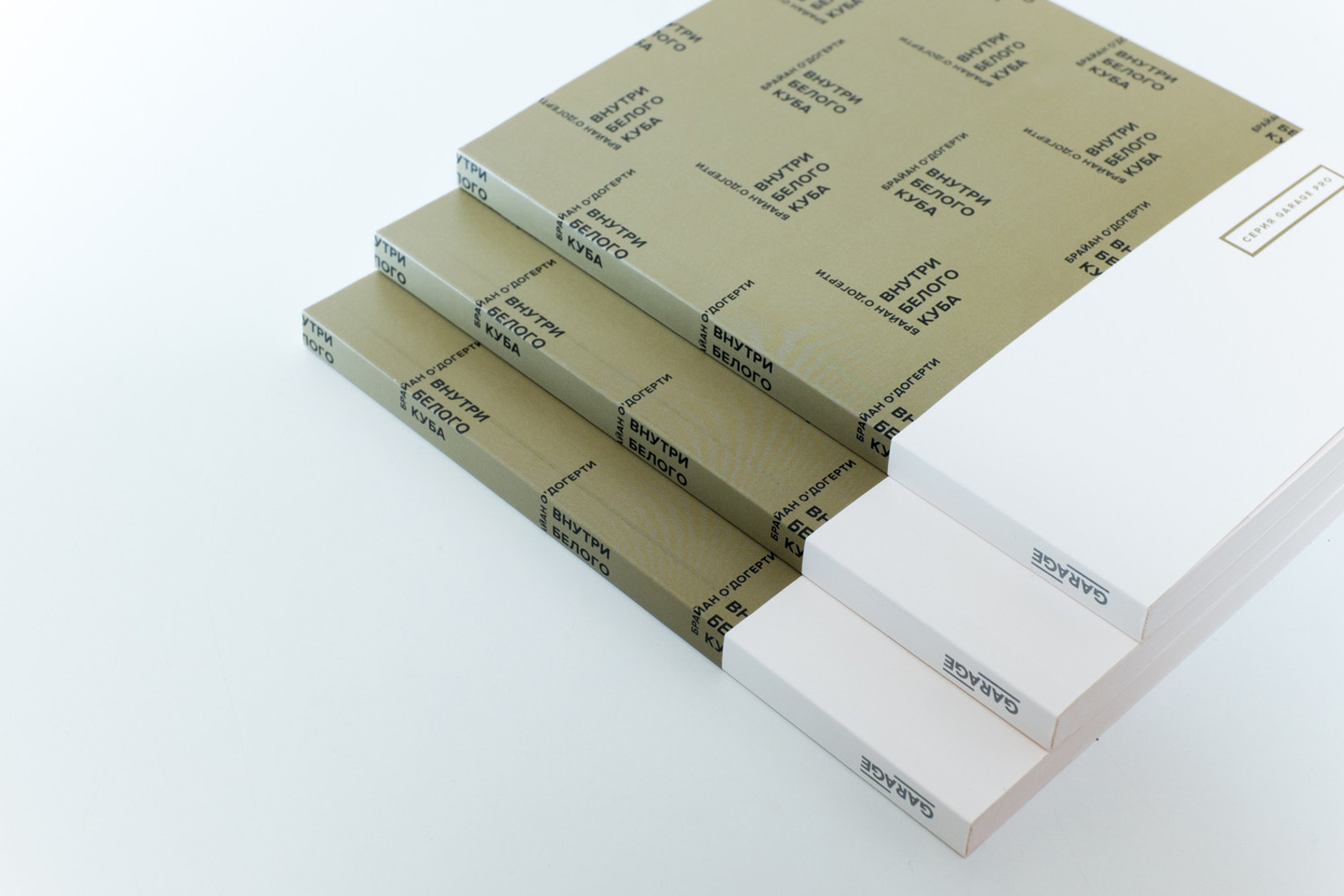 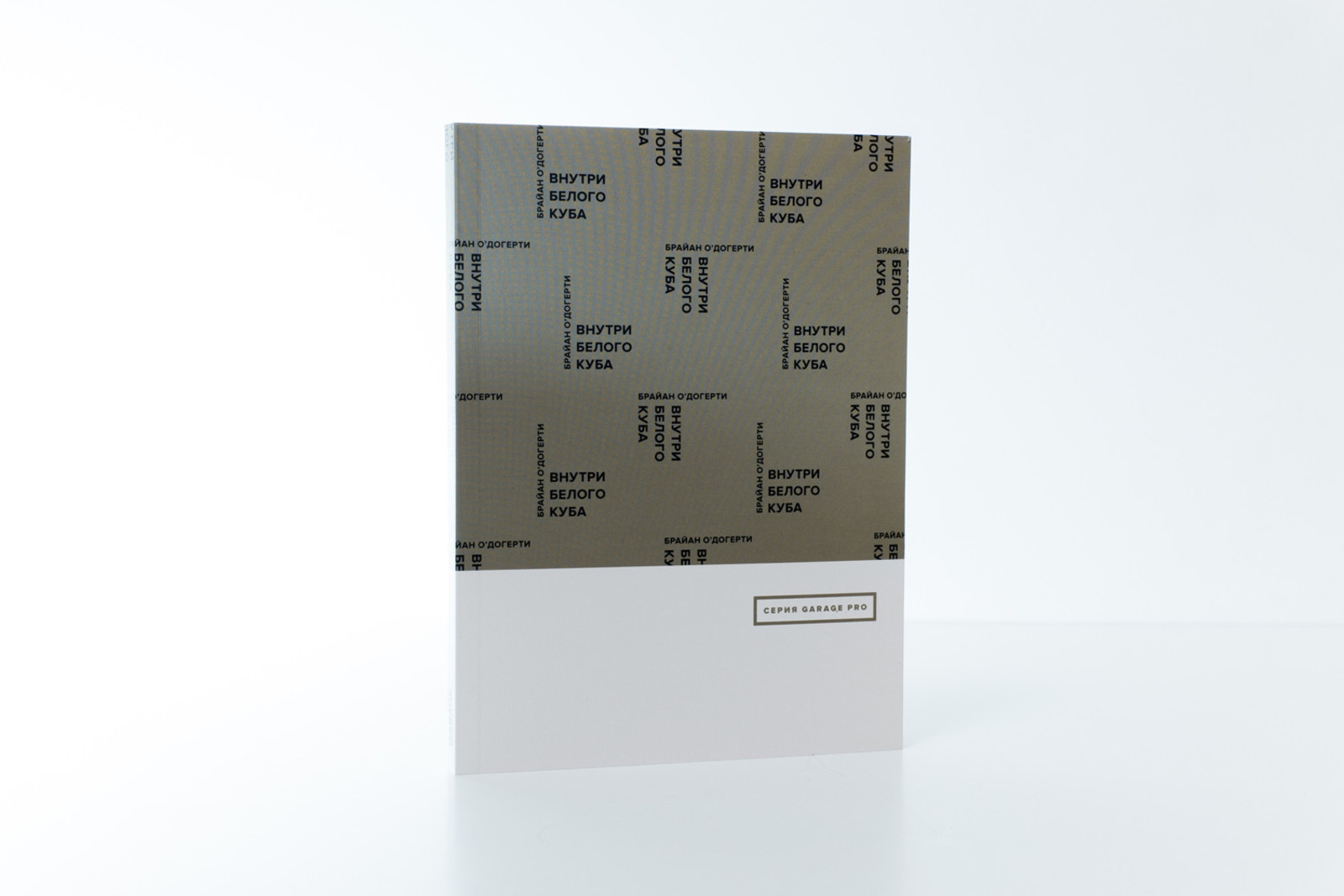