What Art Is by Arthur Danto 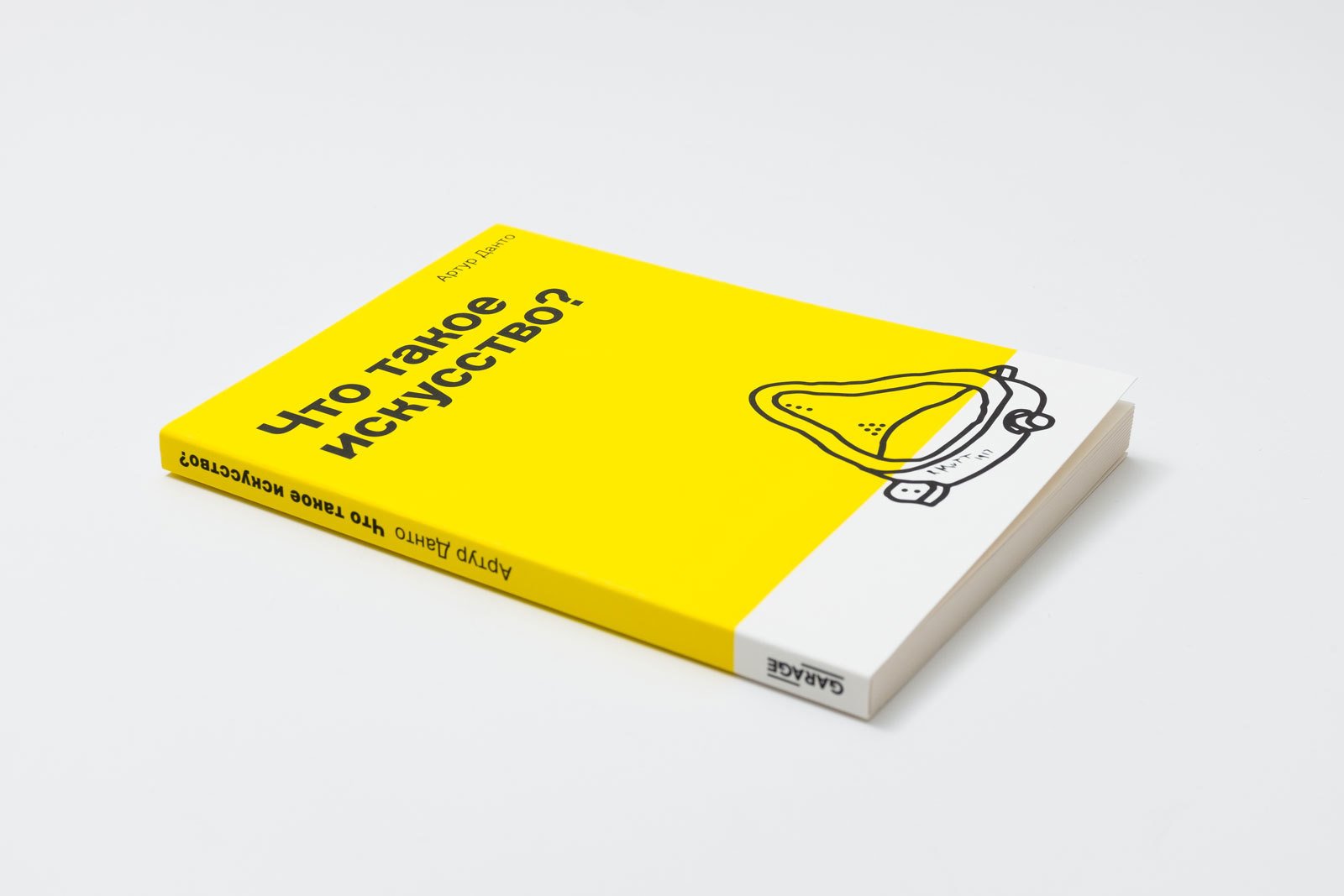 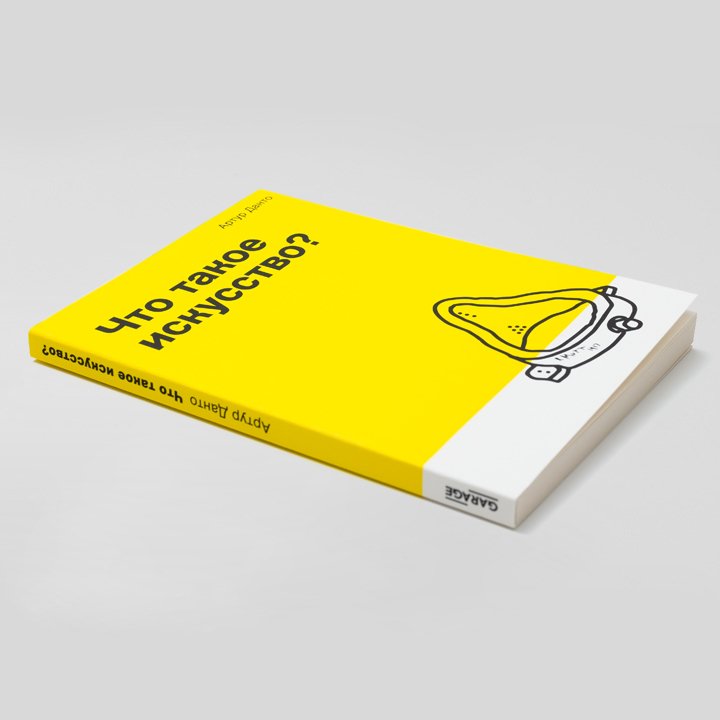 In his last book, the American philosopher and critic who developed the institutional definition of art turns to the fundamental question of aesthetics.

From photography to impressionism, fauvism and early abstraction (Picasso, Kandinsky, Malevich); from Duchamp’s readymade to Warhol’s Brillo Boxes and to non-material practices (conceptualism, performances, happenings): during and after modernity art has undergone a dramatic transformation and turned into something radically different from what it had been for centuries if not millennia. The ideal of mimesis, or imitation in art has become irrelevant, which, as Danto points out, has led to an uncertainty regarding the possibility of giving art a definition, for art could now be virtually anything.

However, according to Danto, works of art still do have a number of common features regardless of where they come from and when they were made, and these features can help us distinguish them from non-art. These features are the main subject of the six essays based on Danto’s lectures and talks from different years, that have been assembled in his last book to be published during the philosopher’s lifetime.

Arthur Danto (1924–2013) was an American art historian, critic and thinker, author of many books on aesthetics, art, and philosophy. He was president of American Society for Aesthetics, vice president and president of the American Philosophical Association, editor of Journal of Philosophy and a regular contributor to Naked Punch Review and Artforum. 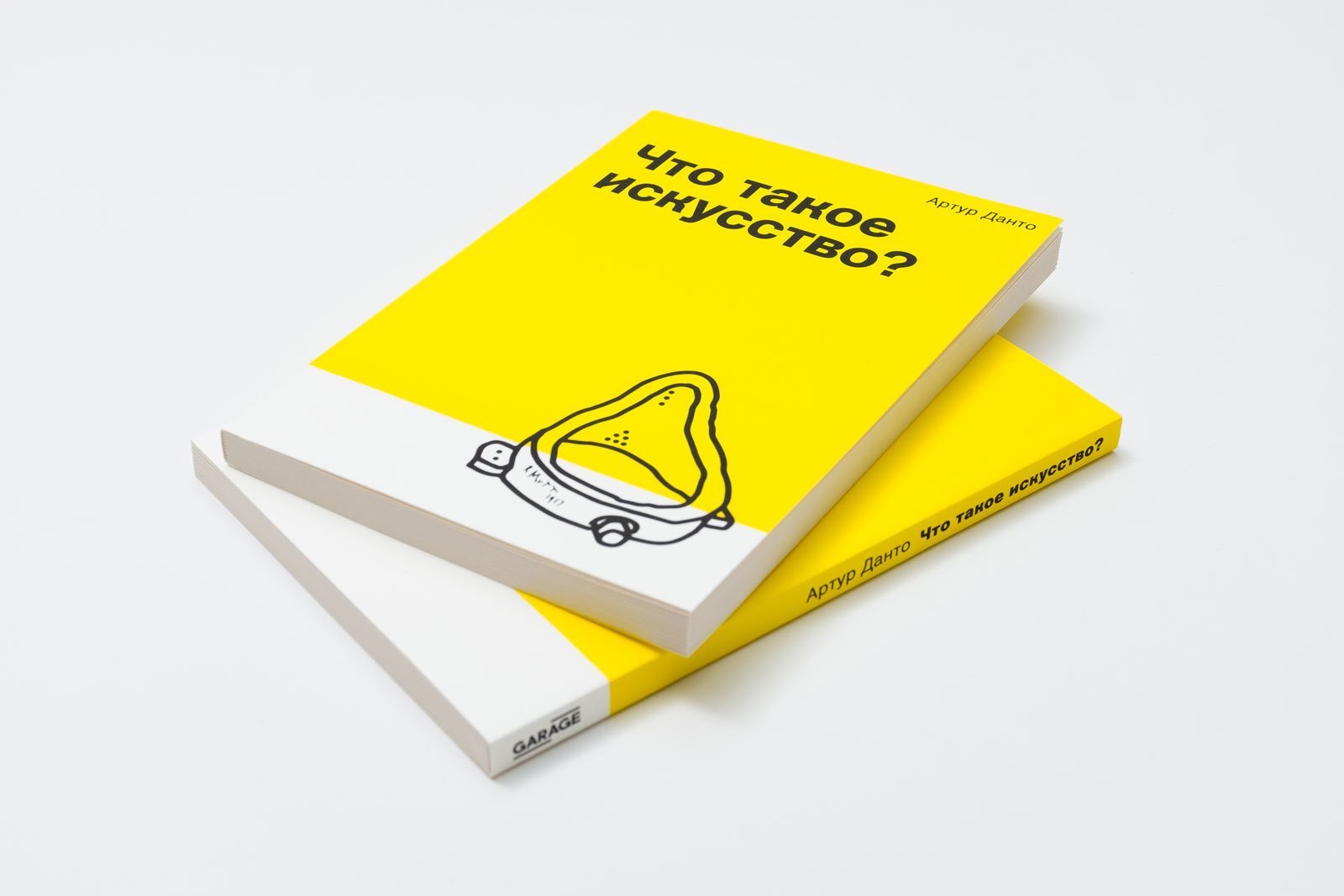 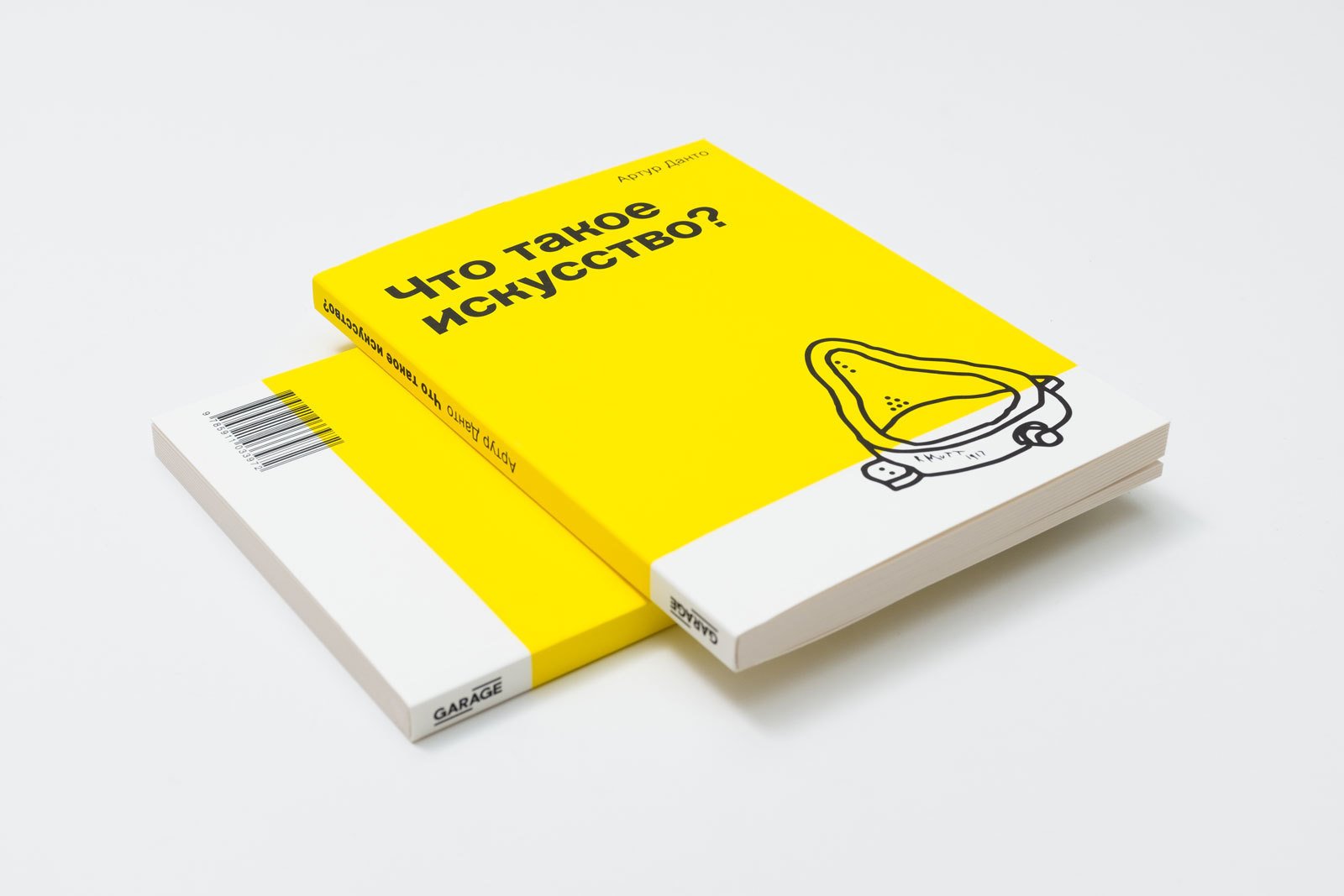 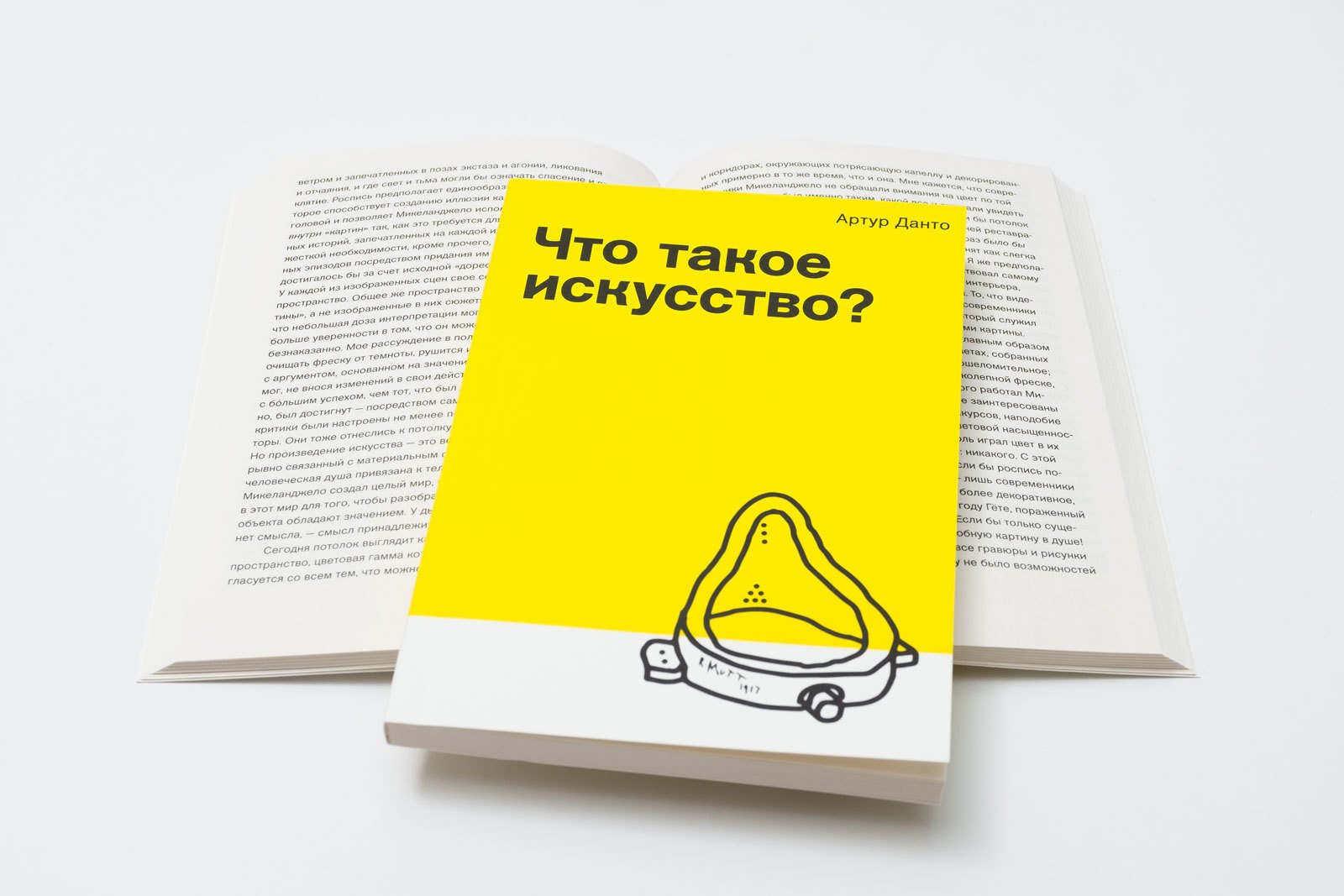