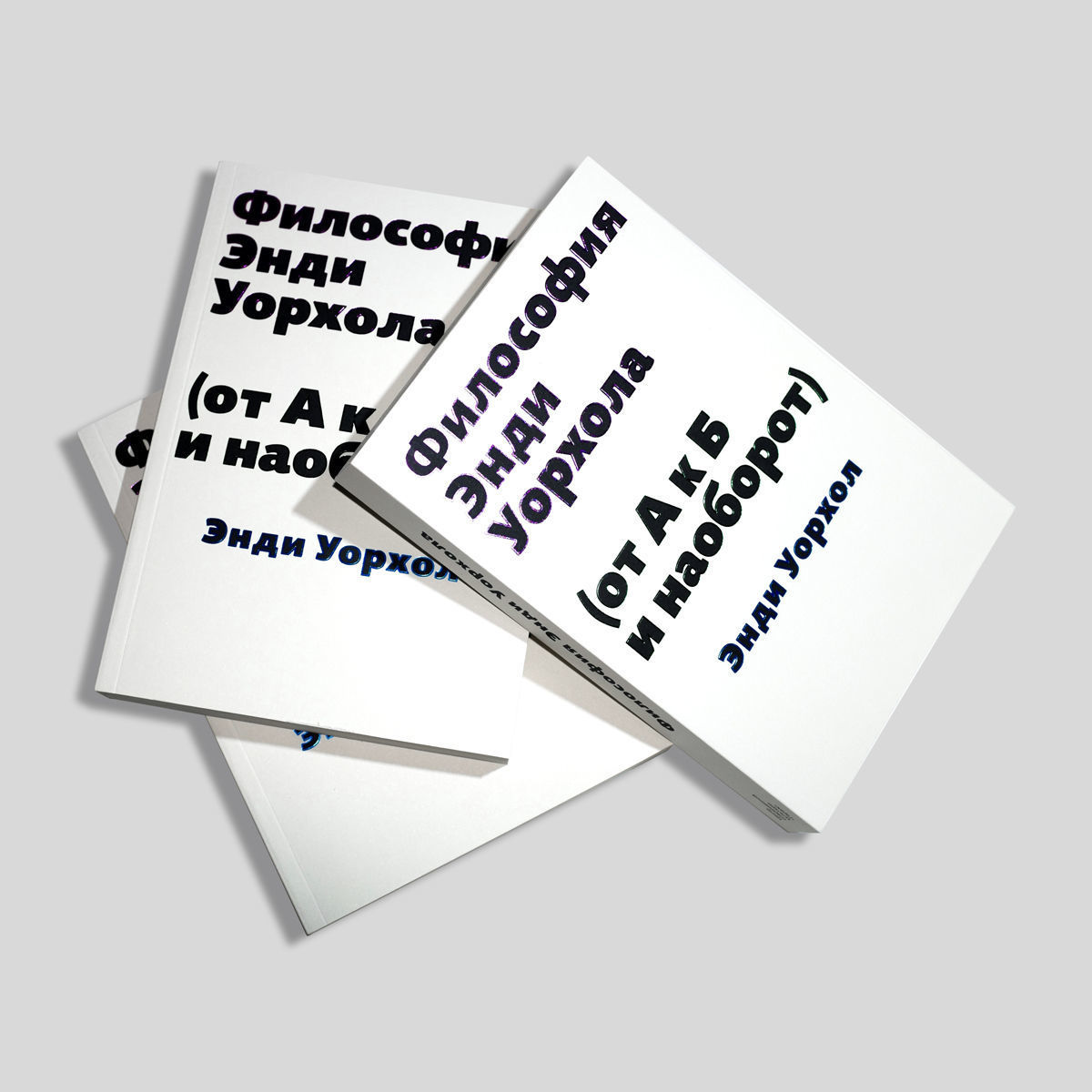 The American artist’s writing on the philosophy of pop culture combines vivid impressions with succinct and original definitions of aspects of modern America.

The book by cult American artist Andy Warhol, a prominent pioneer of the pop-art movement, presents a set of brilliantly ingenious stories about artist’s life in US in the heyday of American pop-culture. However, as the book immerses its reader in the Warhol’s world, the narrative clearly turns into an extraordinary personal manifesto that explains Warhol’s own reflection and model of thinking. This is a bright collection of critical comments, bits and pieces of inner monologues on such topics as love and beauty, work and fame, sex, food, money and success, and above all – human relationships.

Andy Warhol maintains a vivid discourse that defines, in extremely witty and poignant manner, all that was considered contemporary in American culture. The author develops a philosophy of everyday life, a philosophy of mass-culture – that very glossy and lightweight substance of the world that Warhol chose himself to be part of. Never claiming to be objective, the artist still gives his clever judgment to all matters with an absolutely irresistible candor. ‘As I said, I want a show of my own—called Nothing Special’ – Warhol’s phrase that might have become a slogan for such a typically glorious life story of his own.

Andy Warhol (1928-1987) was an American artist, filmmaker, photographer, designer and producer. In the early 1960s, he created some of the definitive Pop Art images, including those of a Campbell’s soup can and a Coca-Cola can. Starting from 1963, his studio–The Factory–became one of the main bohemian hubs in New York. During the 1960s, he shot several hundred shorts and feature films. In 1969, he founded Andy Warhol’s Interview magazine. Garage Museum of Contemporary Art and Ad Marginem Press have previously published a translation of his books America (2013), The Philosophy of Andy Warhol (2014), The Andy Warhol Diaries (2015) and I'll Be Your Mirror: The Selected Andy Warhol Interviews (2016).

Pat Hackett is an American author, scriptwriter, journalist and producer. She was among Andy Warhol’s closest friends and collaborators. She co-authored The Philosophy of Andy Warhol (1975) and Popism (1980), and wrote the screenplay for Warhol’s film Bad (1977). 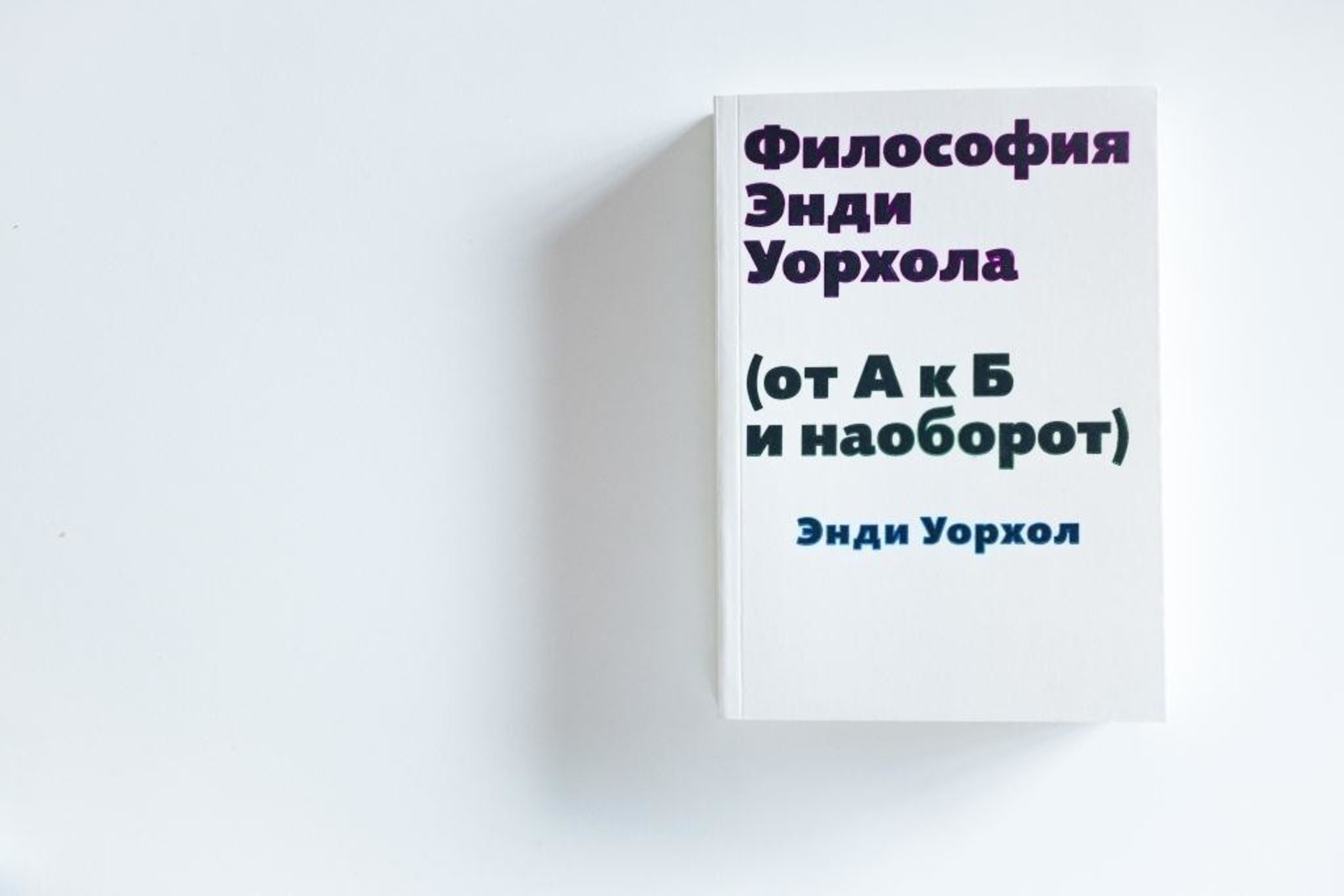