The Irony Tower: Soviet Artists in a Time of Glasnost, by Andrew Solomon 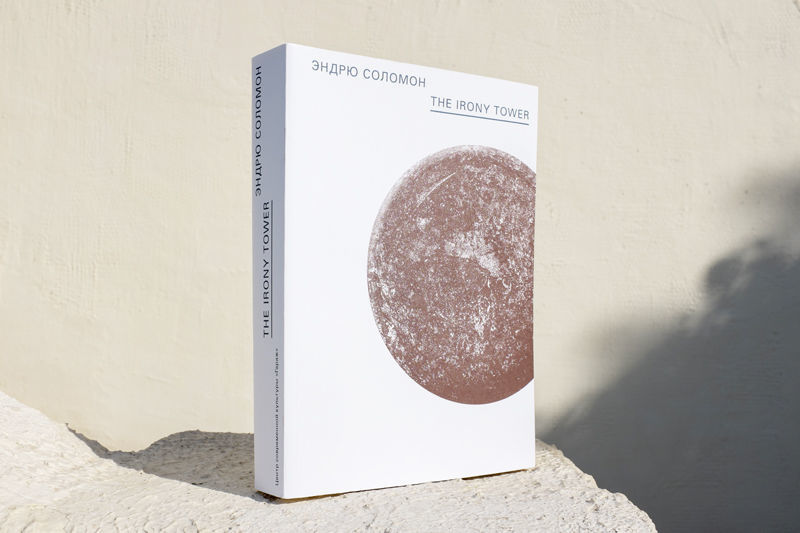 This book by the American writer and journalist Andrew Solomon looks at the community of Soviet artists during perestroika. These are the memoirs of an American who knew the main personalities of unofficial art during the 1980s and 1990s.

Solomon was present at the Sotheby’s auction, held in Moscow in 1988, which introduced to the West a generation of non-conformist Soviet artists. He had entered by chance into the very heart of the unofficial Soviet art, the famous squat in Furmanny Lane that housed a warren of artists’ studios. There, he met in person the prominent figures of the underground art scene, including Konstantin Zvezdochetov, Vadim Zakharov, Dmitry Prigov, Josif Bakshteyn, Andrey Monastyrskiy, and Sven Gundlakh. For several years, Solomon would associate with Russian non-conformists both in the Soviet Union and in the West, and eventually wrote this book about the Glasnost-era artistic community.

Published in New York in 1991, the book has finally seen its first Russian release, with commentaries and afterword provided by Konstantin Zvezdochetov, one of the key characters in the book. The Russian edition contains a totally new feature from the Garage archive: photographic portraits of the artists taken by the photographer Viktoria Ivleva in the 1980s.

An outsider’s view of the Soviet art underground and of the everyday routine this side of the Iron Curtain occasionally leads to misunderstandings (wittily commented on by Zvezdochetov), but also yields astute observations. Solomon is keenly receptive of the presence of irony in the works of non-conformist artists as a reaction to the absurdities of Soviet life. He wrote, “irony is the only way to deal with fear and crisis, and so the conversation is quick, the witticisms as sharp and brittle as the news. The artists found out long ago that the way to combat a government that presents lies as if they were the truth is to tell the truth as if it were a joke. Humor became a means of encoded communication, and so long as they made jokes they could be vocal and invulnerable.” The book contains its fair share of humor and irony, as well. Solomon describes the adventures of Josif Bakshteyn and a stick of salami at the border between West and East Berlin; recollects how he had to translate Dmitry Prigov’s poems from Russian (of which he knew little) into English at the British Embassy in New York; and chronicles the details of the forced cooperation between the artists and the racketeers who in 1990 attempted to stage an exhibition of the non-conformist paintings they owned with the help of Raisa Gorbachev’s Soviet Cultural Foundation.

However, Solomon emphasizes the serious side of unofficial Russian art, which he truly admired. He wrote in the foreword, “This book is about spiritual nobility, human integrity, and the importance of fighting without fear for one’s convictions.”

The book is especially valuable given that the author was observing the Soviet artists both in their homeland and in the West, during their first shows abroad from 1988–90 (including Erik Bulatov’s exhibition at the Pompidou Center in Paris and the IssKUNSTvo project held in West Berlin in 1988). Solomon saw how the artists changed and adapted to this new reality, including the failure of the western public to comprehend the meaning and artistic language of their works, the art market, and the unexpected fame and wealth brought by their recognition in the West.

The Russian release of the book concludes with an article on the attempted 1991 Soviet Coup, which was missing in the original publication. Solomon was in Moscow in August 1991 and followed the artists during their three-day confrontation with the reactionary forces, when they stormed the barricades near the White House, flaunting a huge Russian tricolor gifted to Zvezdochetov by Andrey Filippov. (The flag, mounted at the barricades, was captured on many news reports, including the CNN.) Their passionate protest further reinforced Solomon’s admiration for his Russian friends, as he wrote, “For the artists, this has brought another kind of liberation. Freedom has always been their obsession; in these three days they have had the luxury of physically defending it.”

Andrew Solomon (b. 1963) is an American writer who lives in New York and London. He has written for The New York Times, The New Yorker, Artforum, and other publications on a range of subjects, including politics and contemporary art. The Irony Tower (1991) was his first published book, followed by novel A Stone Boat (1994) and memoir The Noonday Demon: An Atlas of Depression, the latter of which won the 2001 National Book Award, was a finalist for the 2002 Pulitzer Prize, and was included in The Times list of the hundred best books of the decade. Solomon's newest book, Far From the Tree: Parents, Children, and the Search for Identity, about how families accommodate children with physical, mental and social disabilities, was published in 2012. 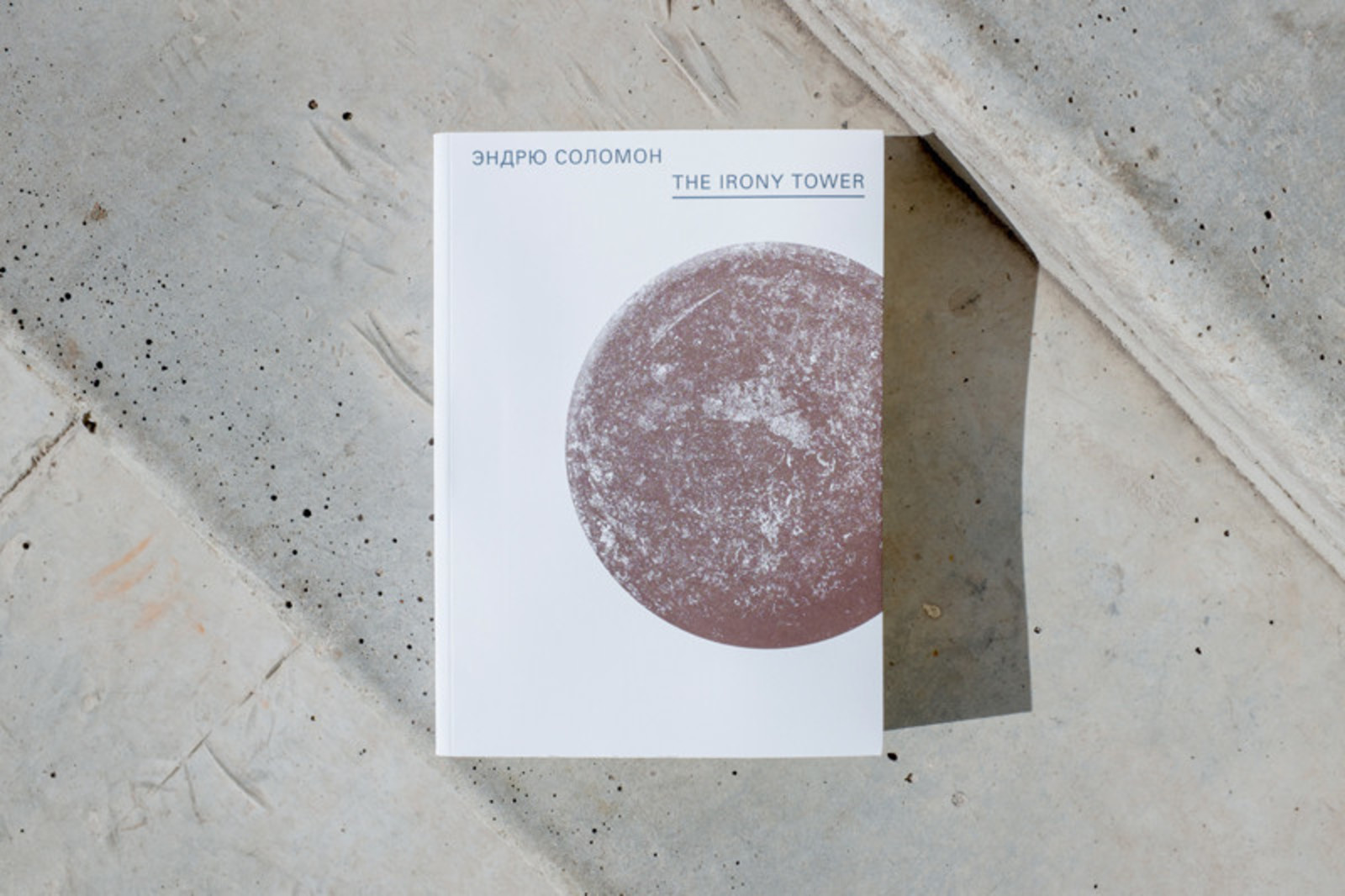