From October 28, in line with the Moscow city government decree, a QR code and ID are required in order to visit Garage.

Diego Rivera: Murals for the Museum of Modern Art 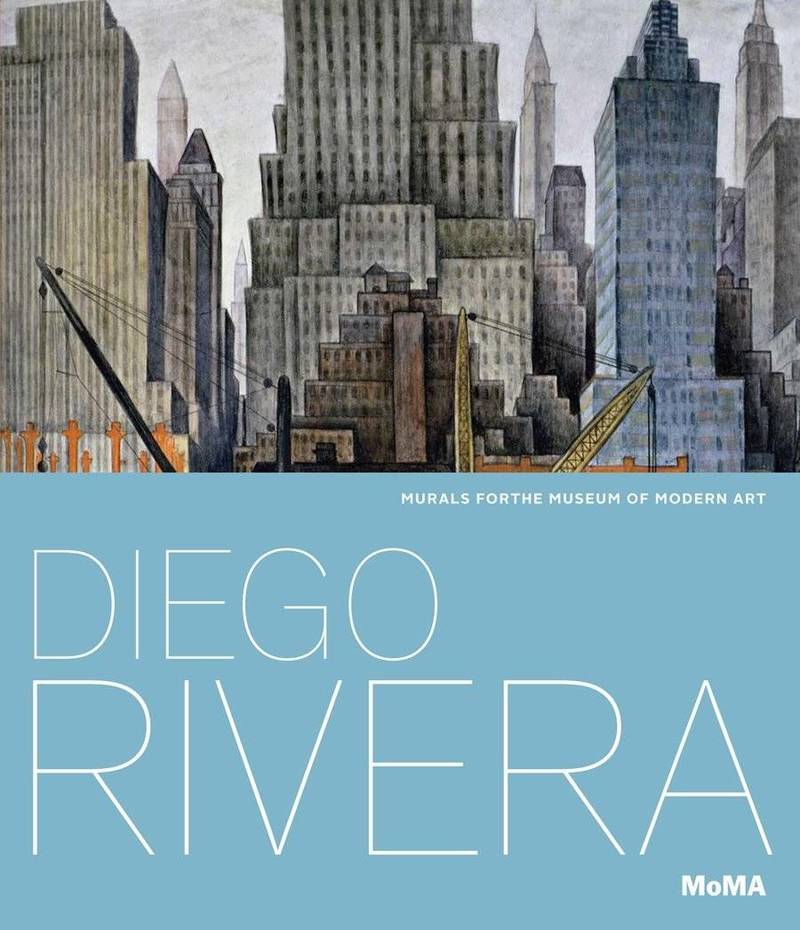 In 1931, Diego Rivera was the subject of The Museum of Modern Art's second monographic exhibition, which set new attendance records in its five-week run. The Museum brought Rivera to New York six weeks before the show's opening and gave him on-site studio space. There he produced five “portable murals” --large blocks of frescoed plaster, slaked lime and wood that feature bold images drawn from Mexican subject matter and address themes of revolution and class inequity. After the opening, to great publicity, Rivera added three more murals, now taking on New York subjects through monumental images of the urban working class and the city during the Great Depression. Published in conjunction with an exhibition that brings together key works made for Rivera's 1931 show, this catalogue casts the artist as a highly cosmopolitan figure who traveled between Russia, Mexico and the United States and examines the intersection of artmaking and radical politics in the 1930s. Illustrated with reproductions of each panel as well as related paintings, drawings, prints and documentary photographs, the book's essays investigate the international politics of muralism, Rivera's history with MoMA, the iconography of the portable murals and technical aspects of the artist's working process.