History of the Surrealist Movement 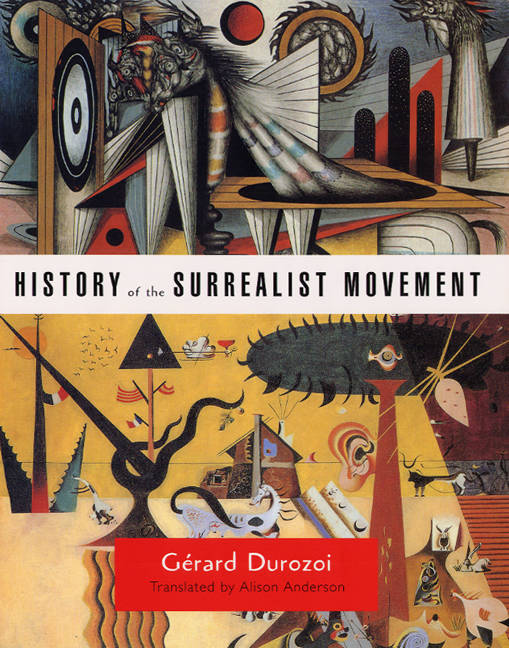 From Dada to the Automatists, and from Max Ernst to Andre Breton, Gerard Durozoi here provides the most comprehensive history of the Surrealist movement. Tracing the movement from its origins in the 1920s to its decline in the 1950s and 1960s, Durozoi tells the history of Surrealism through its activities, publications, and reviews, demonstrating its close ties to some of the most explosive political, as well as creative, debates of the twentieth century. Drawing on a staggering amount of documentary and visual evidence-including 1,000 photos — Durozoi illuminates all the intellectual and artistic facets of the movement, from literature and philosophy to painting, photography, and film, thus making History of the Surrealist Movement its definitive encyclopedia.