The Moscow iteration of the exhibition bauhaus imaginista. Moving Away: The Internationalist Architect traces the complex relationship between the Bauhaus and the Soviet Union through the life and work of former Bauhaus teachers and students in Moscow.

It focuses on several graduates and students who were connected to the second Bauhaus director, architect Hannes Meyer, in the Soviet Union in the 1930s: architect Philipp Tolziner, who ended up living the rest of his life in Moscow; architect and urban planner Konrad Püschel; and architect Lotte Stam-Beese, who was the first woman to study in the building department of the Bauhaus Dessau. 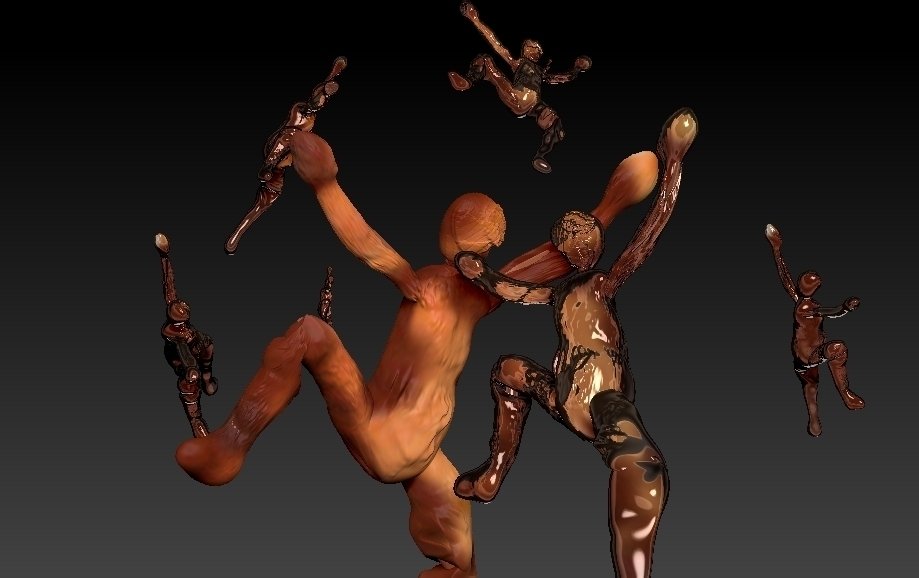 The estate of Konrad Püschel preserves photographs and documents of his work and that of his socialist and communist fellows Philipp Tolziner, René Mensch, Klaus Meumann, Béla Scheffler, Antonin Urban, and Tibor Weiner at the Bauhaus Dessau, in the Soviet Union, and beyond. In a retrospective of the Bauhaus published in the German Democratic Republic in the magazine form&zweck in 1976, Püschel named their work in Russia the “Red Bauhaus Brigade,” but in fact the group never worked officially as a brigade. In 1933, Konrad Püschel, Philipp Tolziner, and Tibor Weiner joined former (Ernst) May Brigade members Mart Stam and Hans Schmidt, who were involved in the construction of a new town at Orsk, for which they designed several individual buildings. Their former Bauhaus classmate Lotte Beese also participated in this project. However, under Stalin both avant-garde ideas and the Neues Bauen (New Building) movement were rejected and several Bauhaus architects were imprisoned or sentenced to death. After fleeing the Soviet Union in 1937, Konrad Püschel fought in World War II and then remained in the German Democratic Republic. He taught at the University of Weimar, and in the 1950s led an East German architecture task force to North Korea to work on redesigning the war-devastated cities of Hamhung and Hungnam. Püschel was an important supporter of Bauhaus ideas in East Germany and was involved in the rescue of the historical Bauhaus building in Dessau. 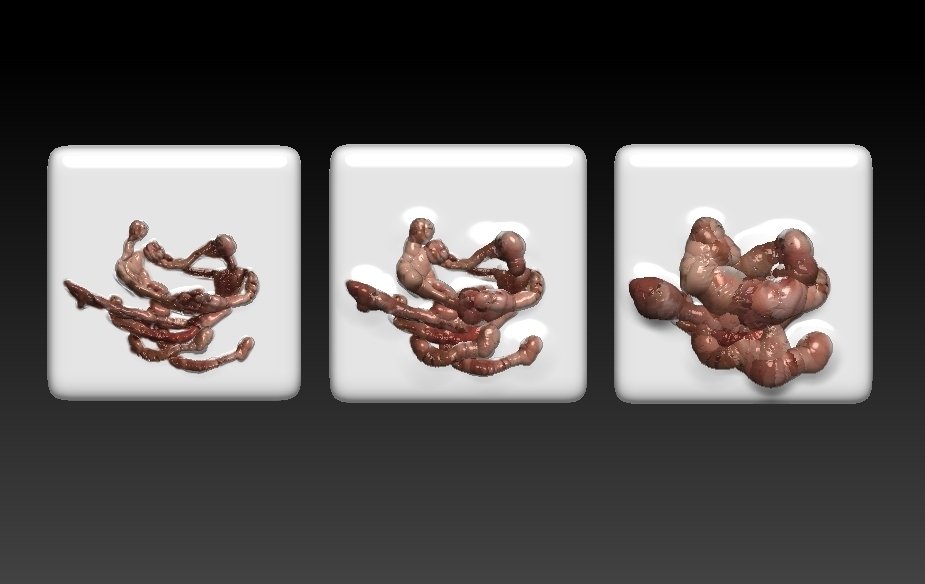 In his personal archive the architect Philipp Tolziner collected and preserved his works from his time at the Bauhaus, as well as information on the migratory existence of Bauhaus teacher Hannes Meyer and the seven students who worked as a group in the Soviet Union and later individually in Latin America, the German Democratic Republic, Iran, Switzerland, North Korea, and Hungary.  As a Bauhaus student, Tolziner had been involved in the construction of the Balcony houses at the Törten settlement in Dessau and the ADGB Trade Union School in Bernau. He survived incarceration in the Usollag labor camp in Solikamsk, near Perm in the Urals. He never left the Soviet Union, working in the Urals and later in Moscow on housing projects. With precarious means, Tolziner copied and reproduced files, added authors, titles, years, and inventory numbers to his personal archive, creating an impressive Bauhaus archive in his Moscow flat. In 1996, he donated the archive to the Bauhaus-Archiv in Berlin, where it is stored in the same way it was organized by Tolziner in Moscow. 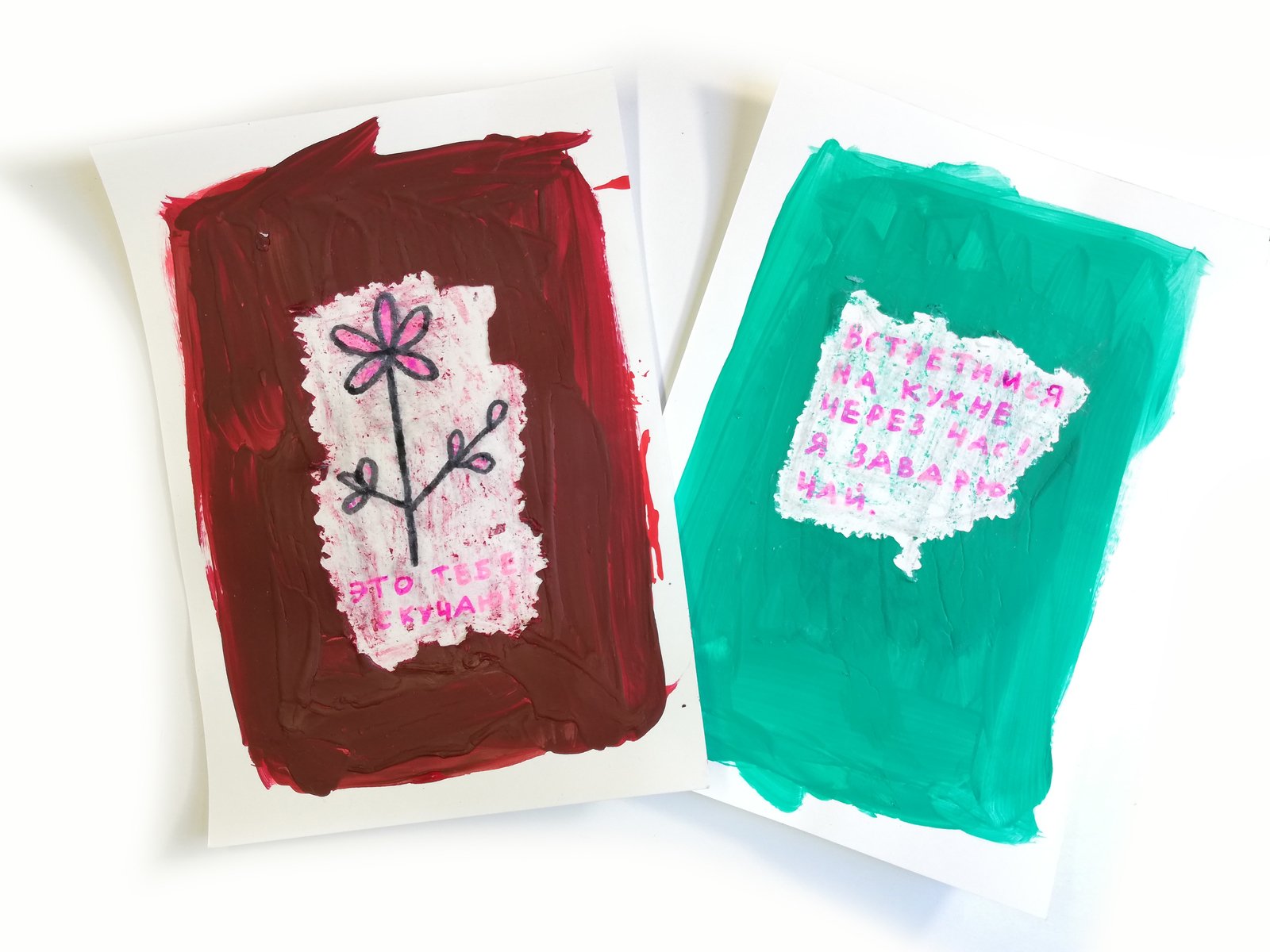 In 1947, Hannes Meyer, who was living with Bauhaus weaver Lena Bergner in Mexico City after having left the Soviet Union, started to work on a Bauhaus publication on his directorship, teaching, and building collaboration in Dessau. He created a hand-drawn layout of a Bauhaus book that was never published. Accordingly, since 1989, information on the Bauhaus has mainly been based on Walter Gropius’s narratives and its reception in the United States and West Germany. The Estate of Hannes Meyer was divided after his death between the History of Building Department Archives at ETH Zurich; DAM (German Architecture Museum) in Frankfurt-am-Main; the Bauhaus Dessau Foundation; and the Archive der Moderne in Weimar. As a result, researchers have to travel to Switzerland, where he was born and died, and to the former East and West Germany to understand his oeuvre before, at, and beyond the Bauhaus. This division speaks of the history and reception of Meyer’s work and that of the Bauhaus during the Cold War, with its competing systems.