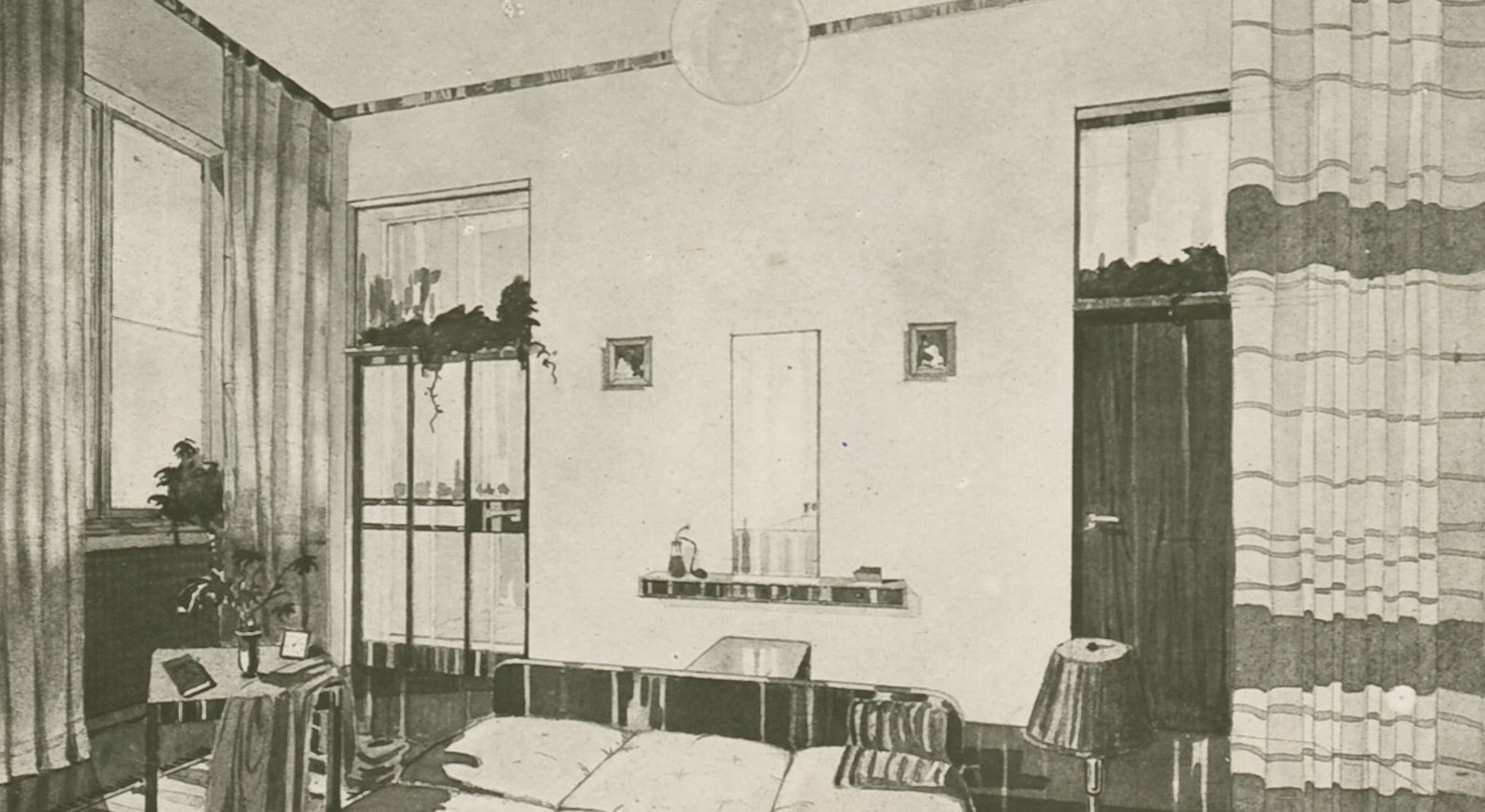 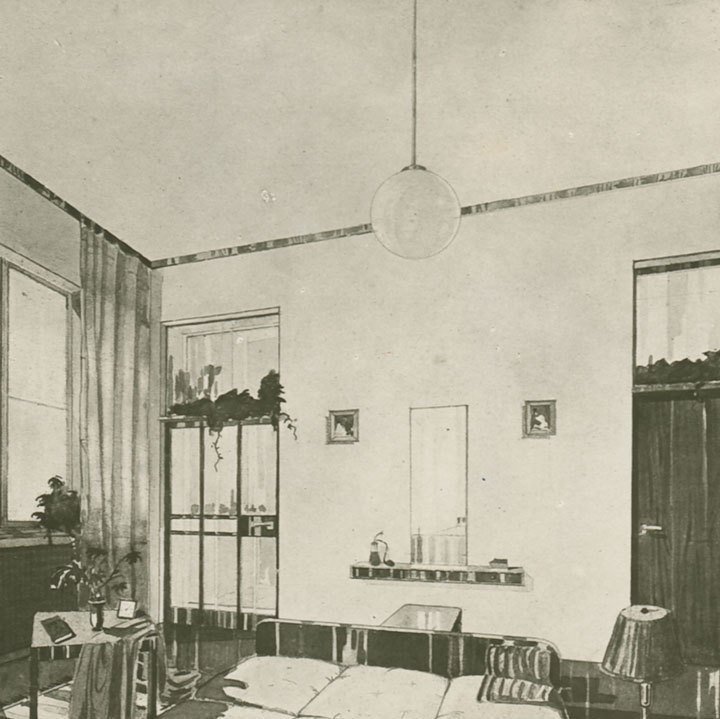 The public program for bauhaus imaginista. Moving Away: The Internationalist Architect includes a photographic workshop devoted to the study of the school’s architectural legacy in Russia.

Participants will explore the visible and invisible traces that Bauhaus architects and urban planners have left in the Russian cities of Birobidzhan, Vladivostok, Yekaterinburg, Moscow, Orsk, Perm, and Solikamsk. Their investigation will focus on built projects that do not always stand out as "Bauhaus" amidst other buildings, as well as projects that have remained on paper and their phantom life in urban myths and legends. Paradoxical as the link between a visual reproduction technique and the phantom theme might appear, the workshop will show that they are not only connected through a particular photographic technique, but also through a tradition in photography that is also related to Bauhaus.

The exhibition Moving Away: The Internationalist Architect looks at the work of Bauhaus architects in the USSR and the ways in which living in the Soviet Union changed their lives. It focuses on the school’s second director Hannes Meyer and the students who followed him to the Soviet Union in early 1930s to take part in major planning projects of the first five-year plan. Like many foreign architects of the time, Tibor Weiner, Philipp Tolziner, Konrad Püschel, Antonín Urban, René Mensch, Klaus Meumann, Bela Scheffler, and Lotte Stam-Beese were hired to work at planning institutes and architecture studios in the USSR. There, they developed standard and unique designs for schools, universities, kindergartens, and houses of culture, as well as plans for blocks, villages, and cities across the country.

Tatiana Efrussi (b. 1988, Moscow) is an artist and art historian based in Paris, Berlin, and Moscow. She is a member of the artist collective Flying Cooperation and is currently a student at the Ecole nationale supérieure de beaux-arts in Paris and a doctoral candidate at Kassel University (Germany), where her research topic is “Hannes Meyer–A Soviet Architect (1930–1936).” Recent group exhibitions include: Escapism: A Training Program, Fabrika Center for Creative Industries, Moscow (2018); Eccentric Values after Eisenstein (with Elena Vogman), Diaphanes Space, Berlin (2018); and One Cannot be Too Careful, TsEKh, Minsk (2017). Curatorial projects include: Who Needs That, Skolkovo Gallery, Moscow (2015) and Bauhaus in Moscow, VKhUTEMAS Gallery, Moscow (2012).

Yuri Palmin (b. 1966, Moscow) is a photographer of architecture, author of illustrations for various publications about Russian architecture, participant of collaborative projects with artists: A. Kirtsova, A. Brodsky, Vl. Efimov, S. Leontyev.

Selected materials will be published on the Museum’s website and in the bauhaus imaginista online journal.

The workshop is open to applicants from Birobidzhan, Vladivostok, Yekaterinburg, Moscow, Orsk, Perm, and Solikamsk.

From October 18 to November 4, participants will require time to take photographs of the studied objects and for online calls with the organizers. The schedule will be available later.

To apply, please send in a completed form with examples of your photographic works until October, 14

Results will be e-mailed to all applicants before October 16.