Travel Journal. A course for the citizens of Camphill Svetlana 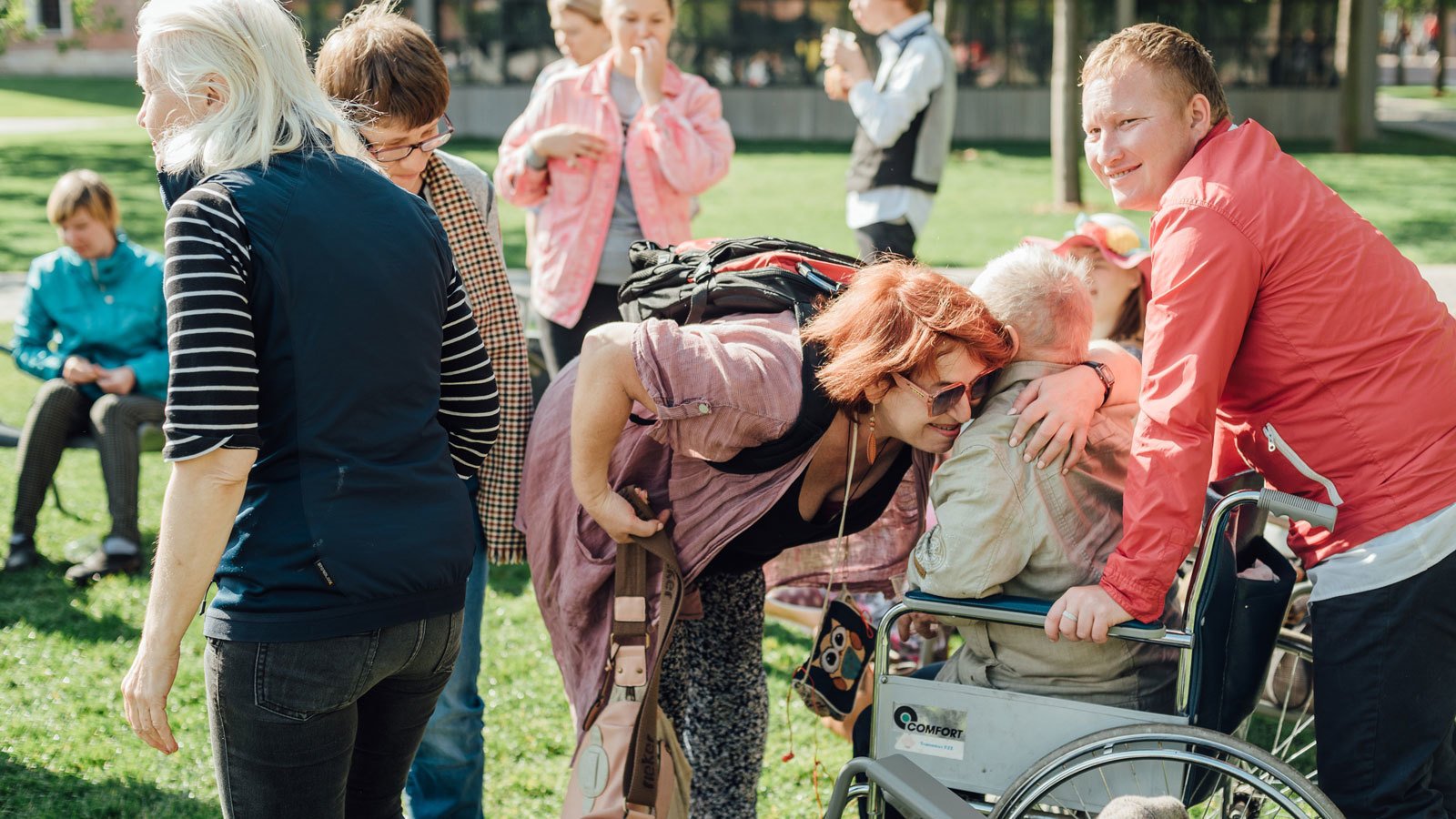 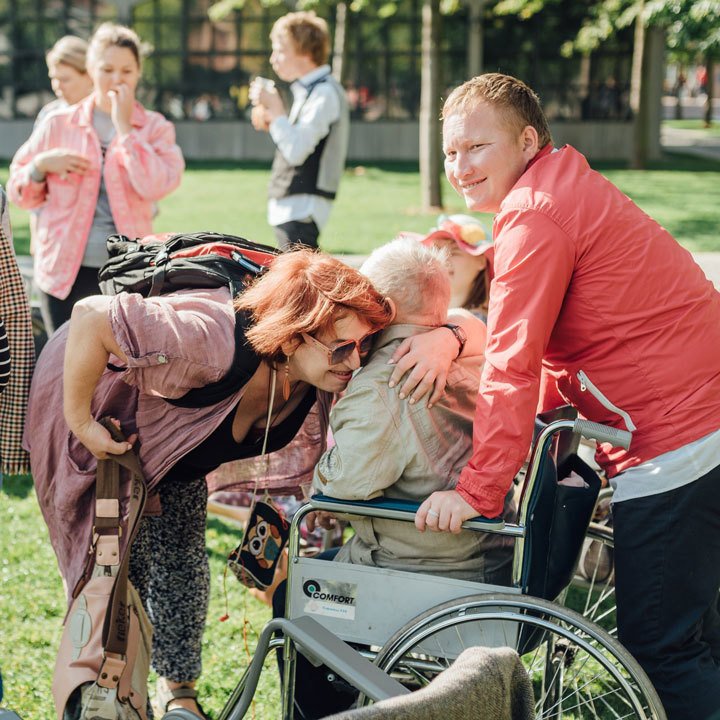 This course was a part of Garage Museum of Contemporary Art’s ongoing regional program aimed at the exchange of experience and development of collaborations with Russian and international organizations. Although the Inclusive Programs Department previously realized other joint projects with regional institutions, this is the Museum’s first collaboration with an organization representing the Camphill Movement—a network of social groupings, including autonomous settlements, that brings together people with learning disabilities and those without a disability.

Camphill Svetlana—a rare example of a Camphill village in Russia—is located 150 kilometers to the East of St. Petersburg, with its population varying from twenty to forty inhabitants depending on the season. Fifteen villagers took part in the course.

The course program was designed by Garage’s pedagogues and delivered by the staff of St. Petersburg’s Anton Tut Ryadom (Anton’s Right Here) Center. With the key condition for participation in the course being consistent involvement, Garage invited specialists from the Center who had the opportunity to deliver one class per week. The main task of the course was shaping a comfortable environment for the socialization of the village inhabitants.

Composed of nine parts, the course included both a theoretical and a practical block. Together with the educators from the Anton Tut Ryadom Center, the participants discussed the differences between the village and the city, types of transport, the role of museum as an institution, and various arts.

Along with classes on the territory of the village, the participants visited three venues engaged in the project Autism Friendly curated by Anton Tut Ryadom: Russian Railway Museum, Manege Central Exhibition Hall, and New Holland Island. Autism Friendly is a project that helps the Center to make various venues more comfortable for visitors with behavioral and communication disorders.

During the practical sessions, members of the course were invited to create their own album with drawings, schemes, collages, and photographs as a reminder about the classes. As much as learning new information, the course was focused on the interaction between the villagers and pedagogues and the exchange of experience. Each Svetlana citizen had something to share about their daily work in the vegetable garden, on a farm, in a bakery or dairy—while the educators described the nuances of living in Russia’s “Northern capital.”

One of the program’s authors wrote after it finished: “It is great that the Camphill showed interest in engaging in such a course. Getting acquainted with the life and habitat in Svetlana is a unique experience for me. During the realization of the course, it become clear that communication and the exchange of opinions on various topics, from traveling to art, is especially important”.

Each participant had the opportunity to contribute to the implementation of the course. Conceived as a series of education sessions, it eventually grew into a joint project, whereby Garage staff acquired new skills of working with an organization different from the urban type of institutions, which reignited the dialogue about the role of cultural institution in the sphere of inclusion. 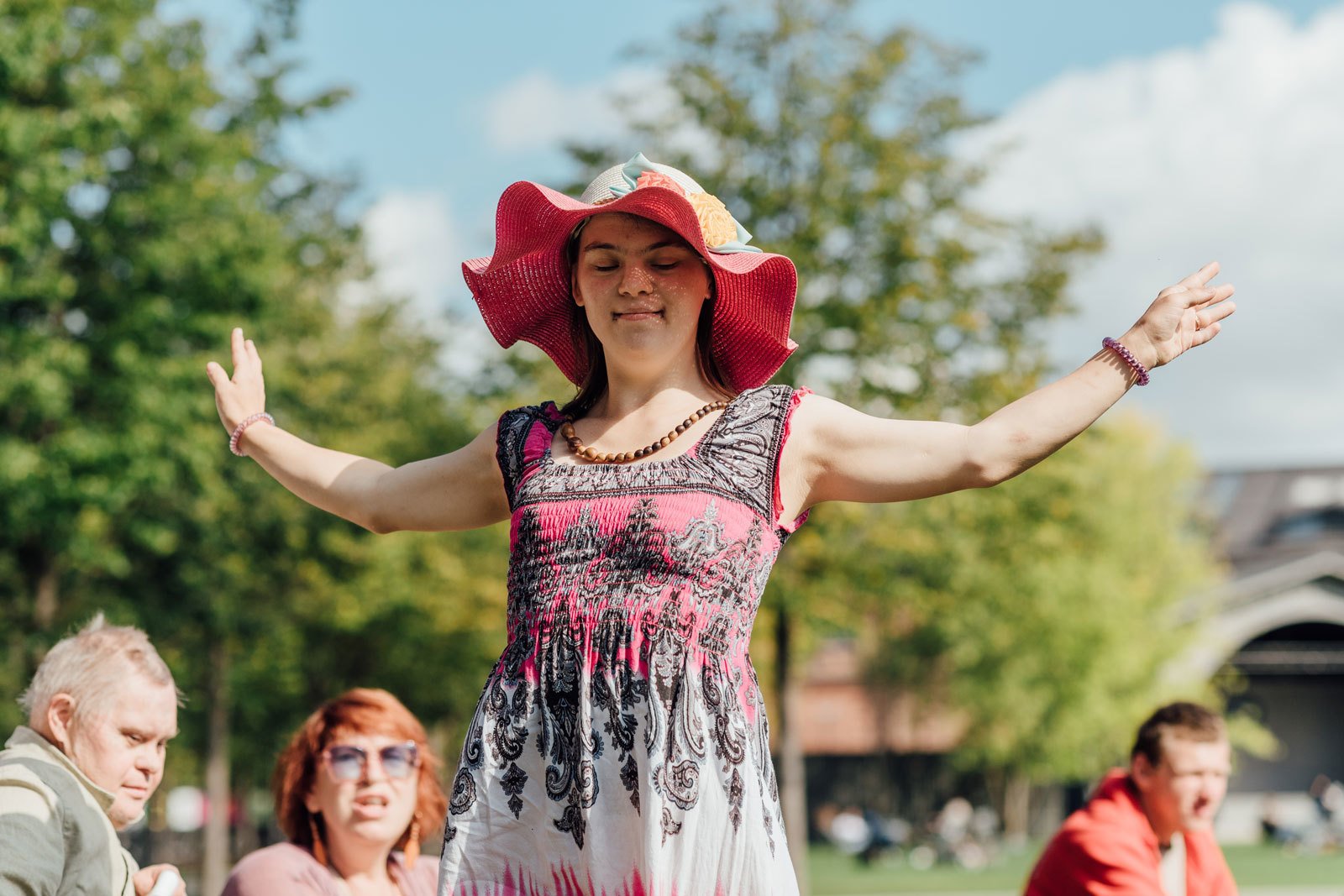 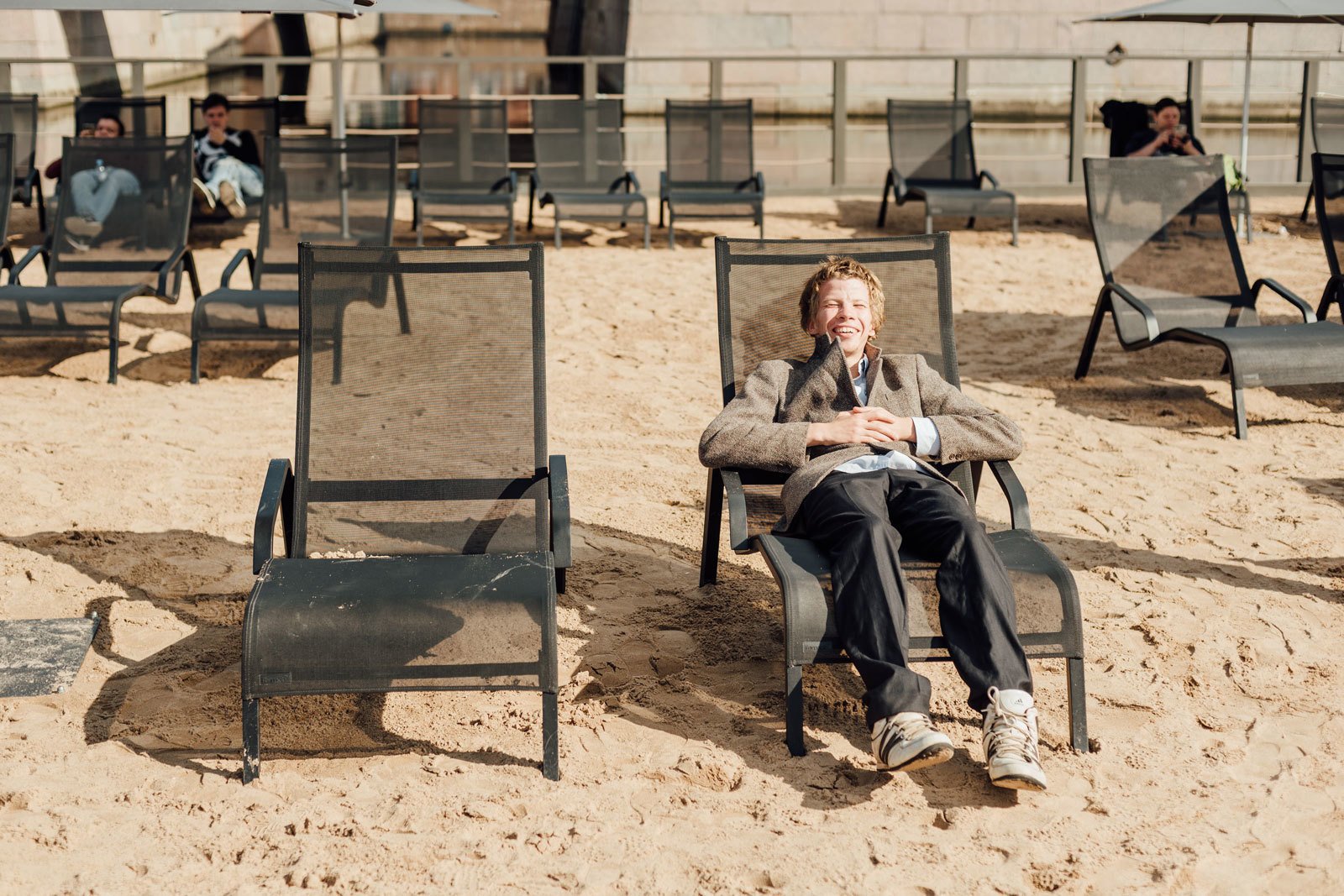 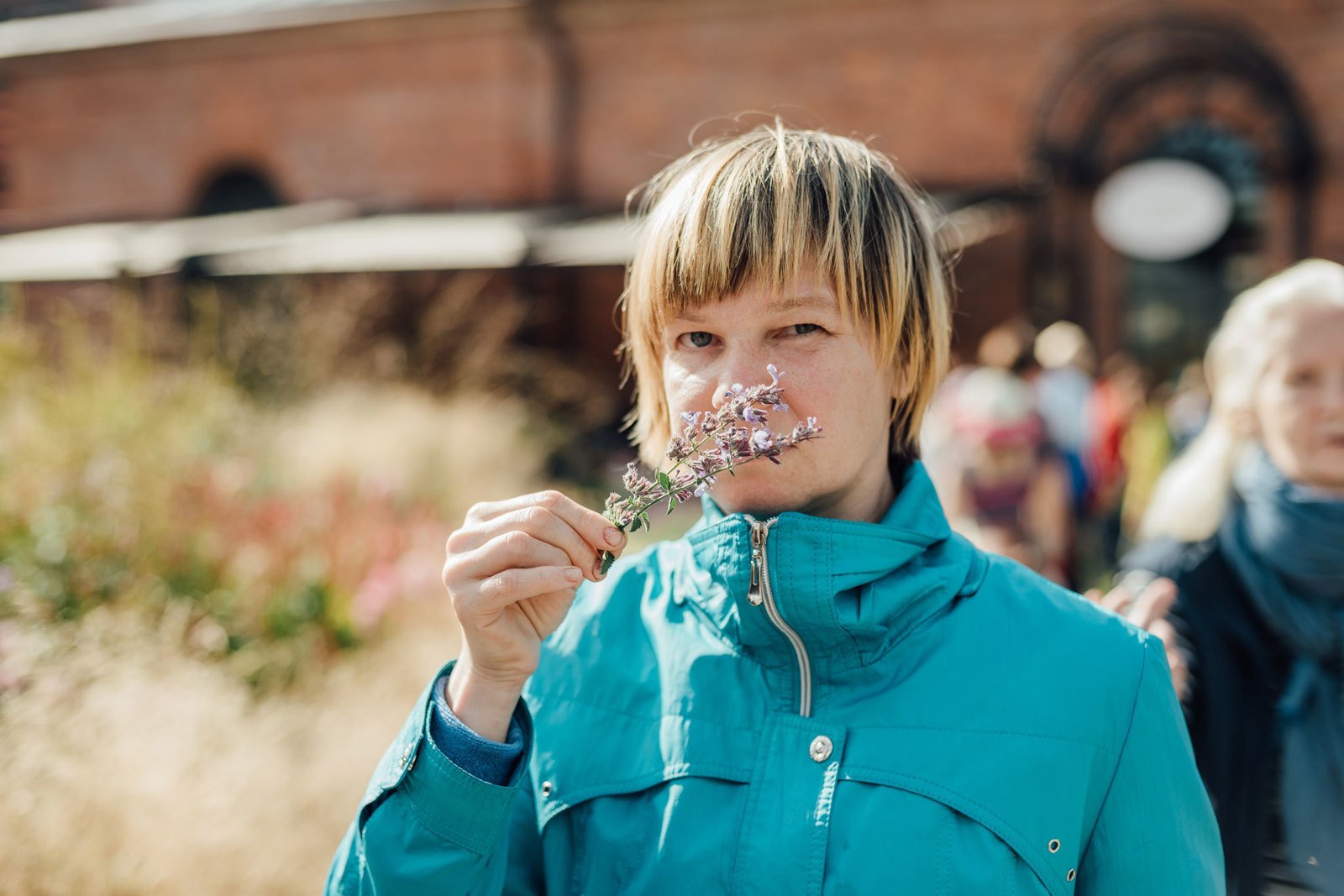 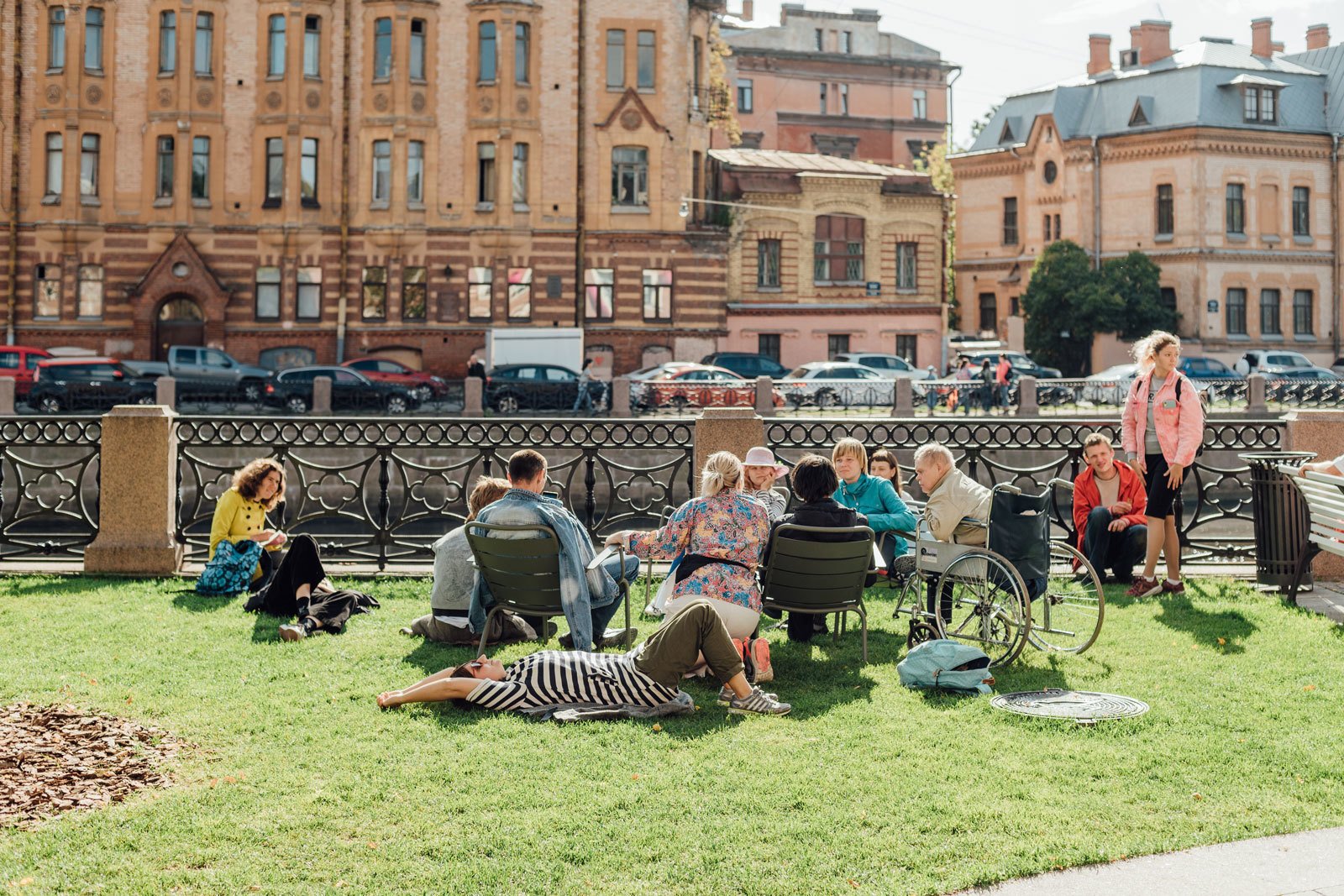