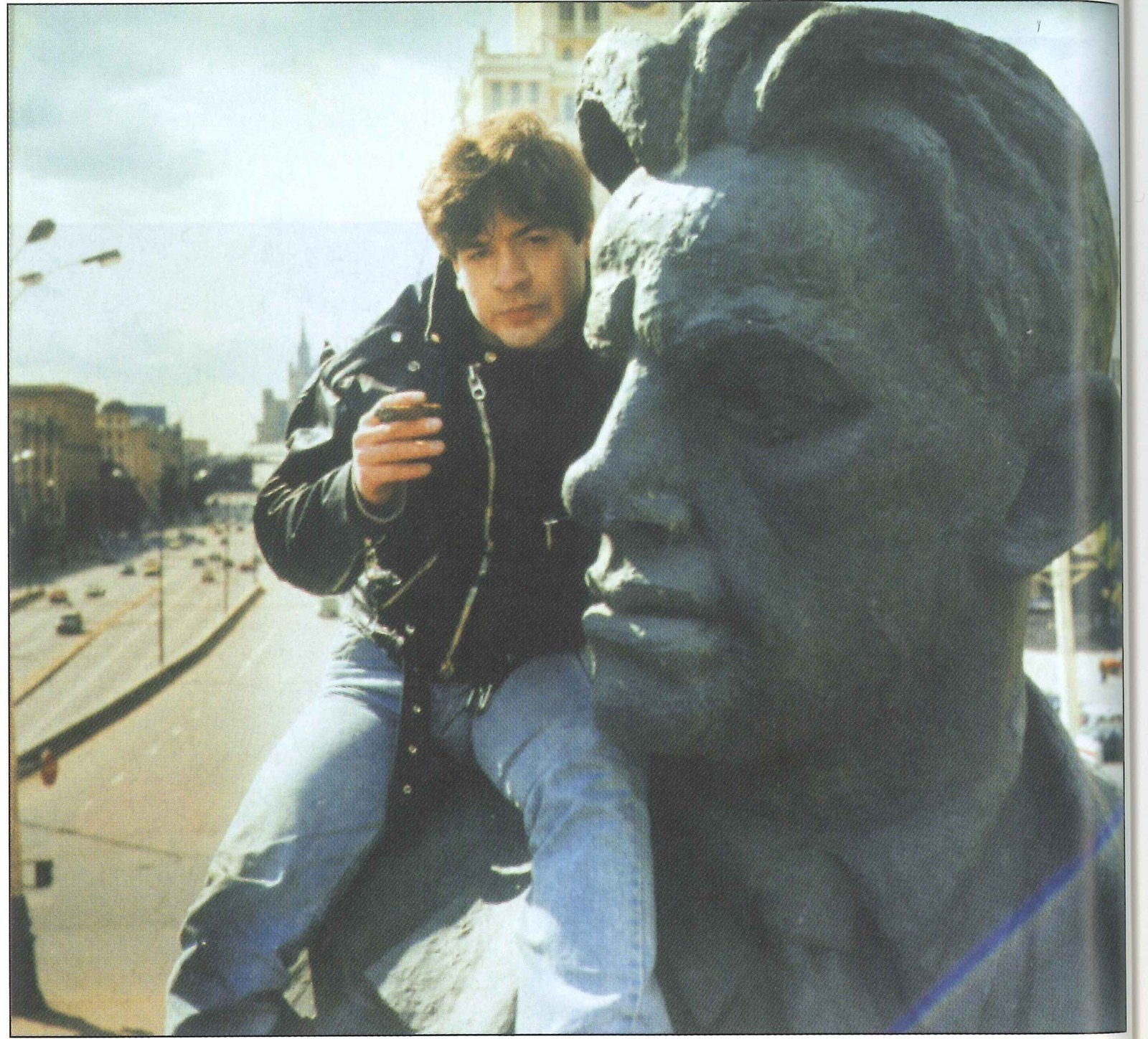 The establishment of a culture of art criticism in Russia and the emergence of art periodicals proved an important landmark in the history of 1990s art. Professional art historians from academic circles became journalists who chronicled the proceedings of the art world and developed a special writing style that was unlike both the clichéd Soviet narrative and today's art-process analysis. Critics contributed to the revamping of magazines including Decorative Art, Creativity, and Art, and newspapers ranging from large-circulation favortes such as Nezavisimaya Gazeta, Kommersant Daily, and Segodnya, to niche editions like Gumanitarny Fond and Vernisazh. Art Magazine, headed by Viktor Misiano, was launched in 1993; entirely dedicated to contemporary art, the magazine not only covered local events, but also published translated materials by foreign critics, philosophers, and art historians. 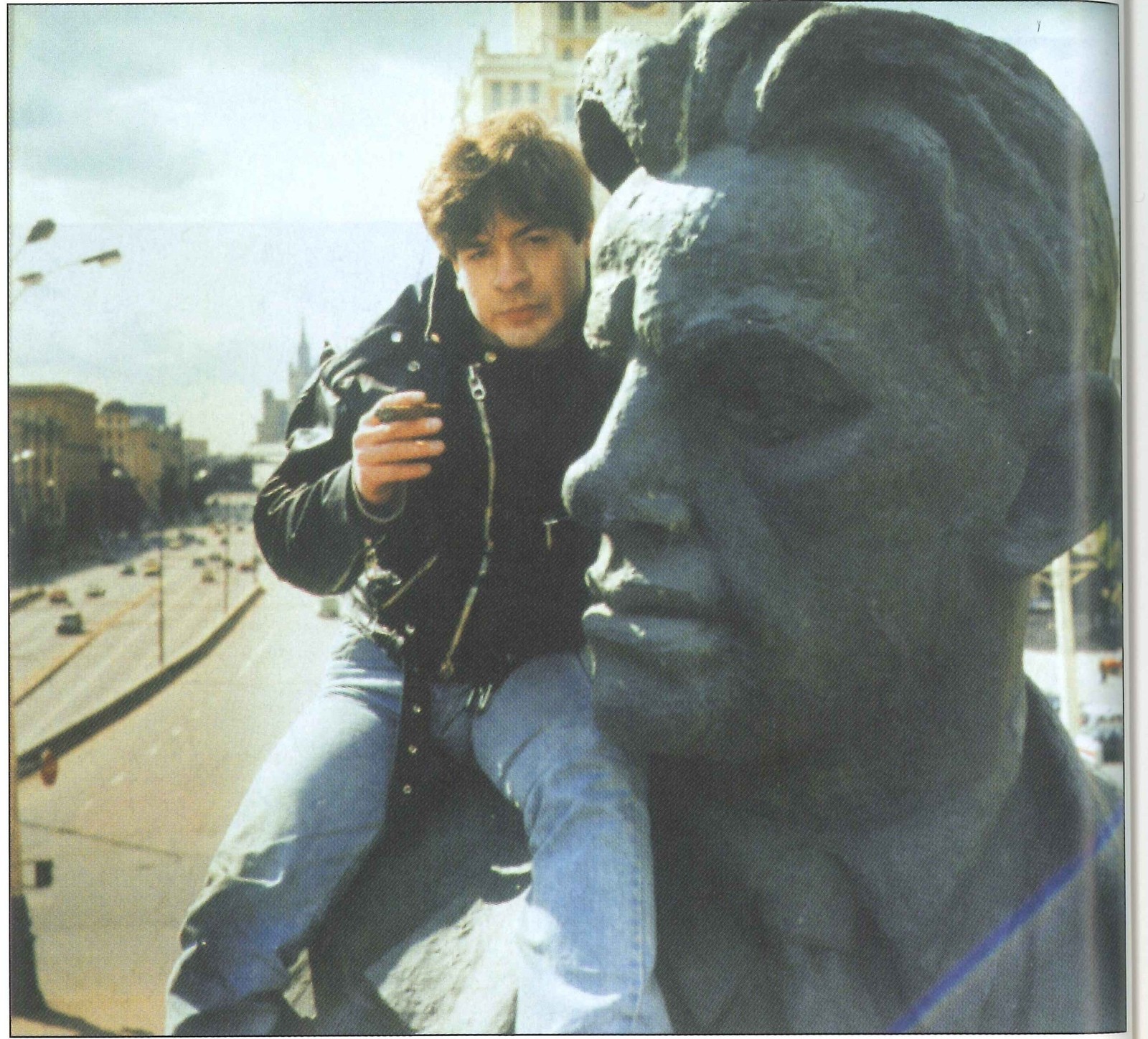 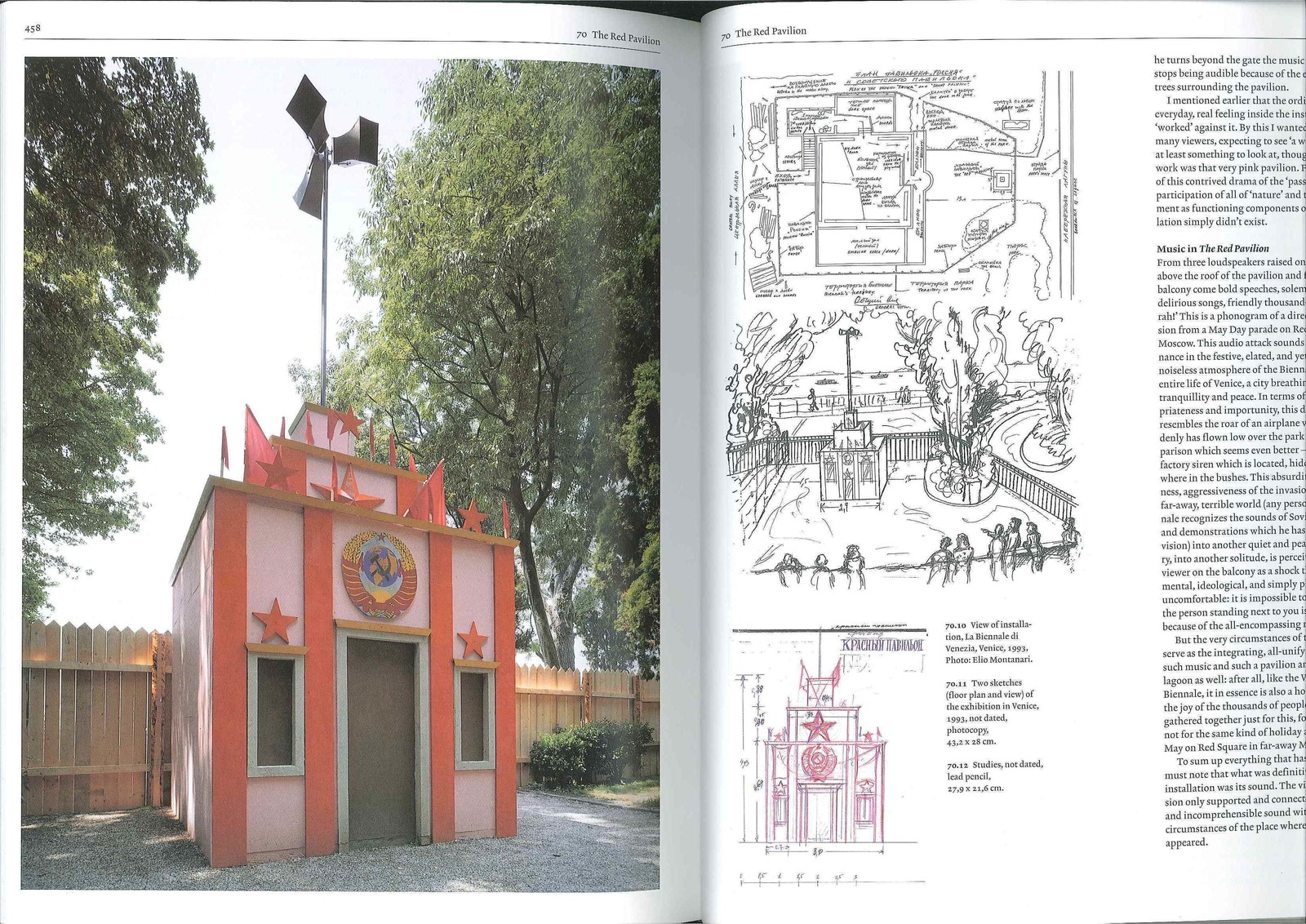