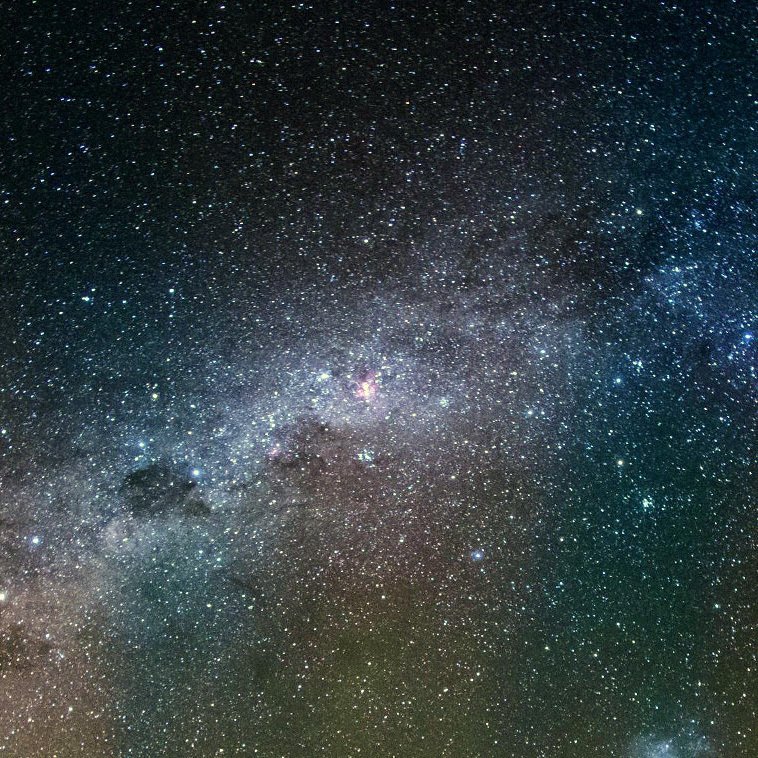 The lecture will explain how humans bring their intentions and actions into correlation with ethical paradigms.

The ethical man was born in Ancient Greece. The Sophists were the first to comprehend that, whereas natural laws remain uchanged, human morals are diverse and unstable, leading to the problem of judging both their individual actions and various cultural customs. Aristotle, who coined the term “ethics”, considered it practical philosophy that answers the question “What should we do?” Two radically different ethical systems have gradually developed over time. While the first allots meaning only to the intention, the second rests upon the judgment of action and its result. Immanuel Kant’s fundamental moral law—the categorical imperative—is conceived within the former of the two paradigms.

“Two things fill the mind with ever new and increasing admiration and awe, the more often and steadily we reflect upon them: the starry heavens above me and the moral law within me. […]The first glance at innumerable masses of worlds destroys, as it were, my importance as an animal creature who must give back again to the planet (a mere point in the universe) the material from which it was made and after having been furnished (who knows how?) with vigorous life for a short time. The second, on the other hand, infinitely elevates my value as an intelligence through my personality, in which the moral law reveals to me a life independent of animalism and even from the entire world of our senses…”