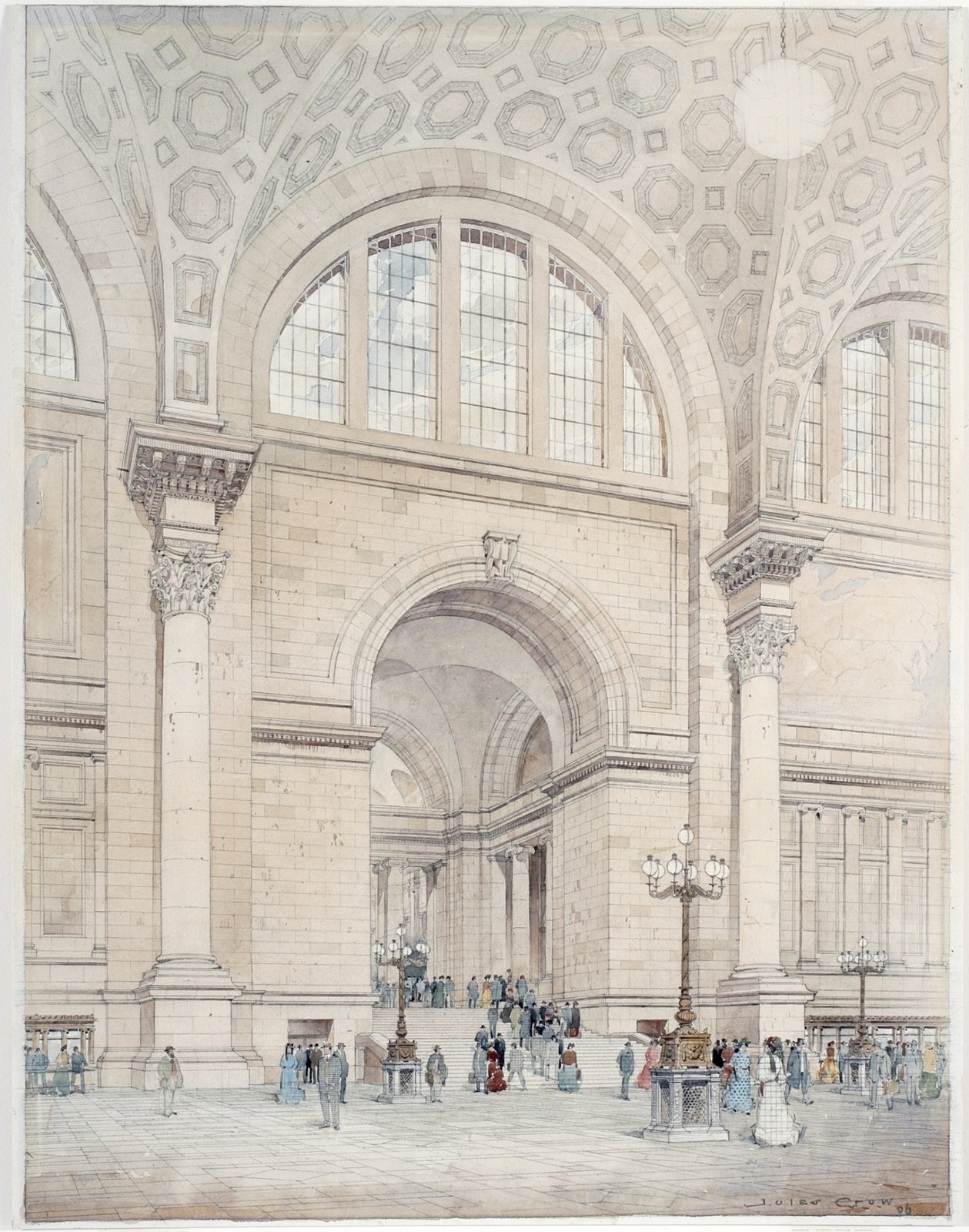 After several decades of avant-garde, architecture takes a step back into academism. This lecture looks into the return of neo-classical style to Europe and America, and the emergence of socialist realism is in the USSR.

In the age of historicism, Paris was firmly considered the art capital of the globe, and the École des Beaux-Arts the first educational institution for artists and architects. Academies all over the world used its educational programs, and albums of exemplary projects published by the school found extensive practical application. The avant-garde trends of the first decades greatly undermined the authority of the academic tradition, but its bearers remained in place, and when conservative cultural policy was revived in a number of countries, it regained popularity. The aesthetics of the École des Beaux-Arts was the basis of both Socialist Realism in the USSR and the type of Neoclassicism that became the official style of Hitler's Germany and Italy during the second half of Mussolini’s reign. Such historicizing architecture became prevalent not only in countries with totalitarian regimes: in Spain it attracted popularity long before Franco, in France it happily coexisted with the architecture of the Modern Movement and Art Deco, and in the United States it was generally associated with European culture.

This lecture will present the works of Ivan Zholtovsky, Auguste Perret, John Russell Pope, Marcello Piacentini, Albert Speer, and others.

Anna Bronovitskaya is an architectural historian, director of research at Moscow’s Institute of Modernism, and associate professor at MARCHI (Moscow Architectural Institute, State Academy). In 2015 she became one of the founders of the Institute of Modernism—an independent institution that researches Soviet architecture of the 1960s to 1980s. Since 1993, she has been lecturing at MARCHI. From 2011 to 2013, Bronovitskaya was head of the DOCOMOMO Russian section. She is also the author of multiple publications on 20th century architecture. 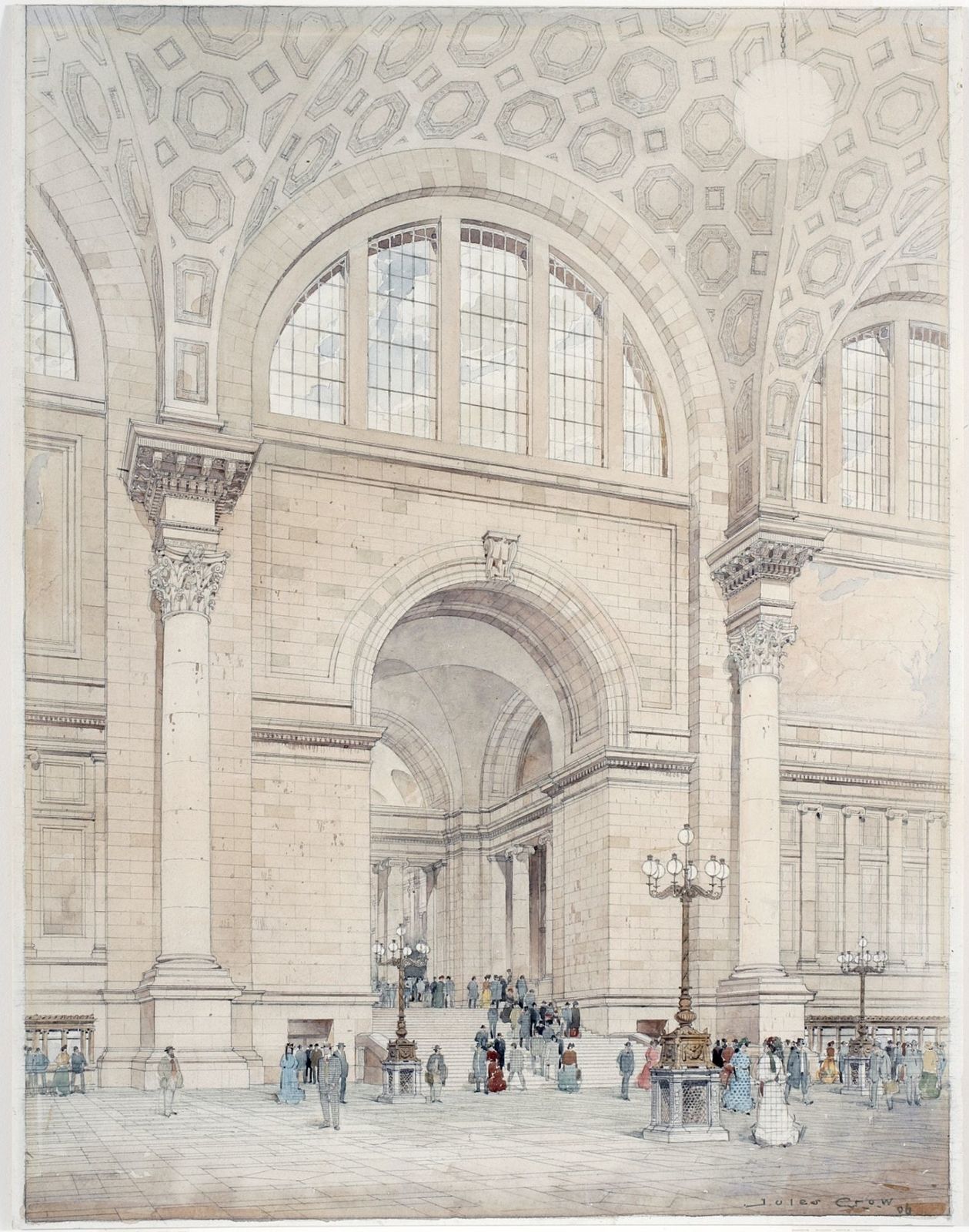 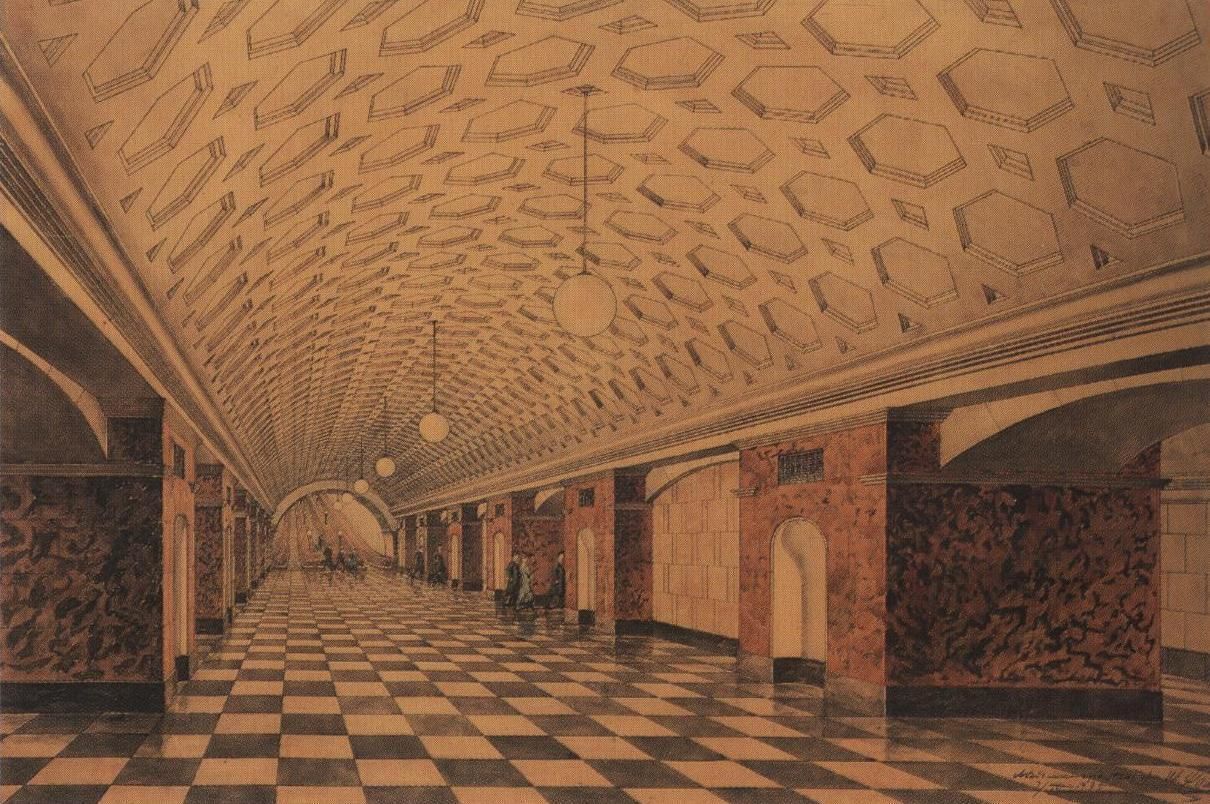 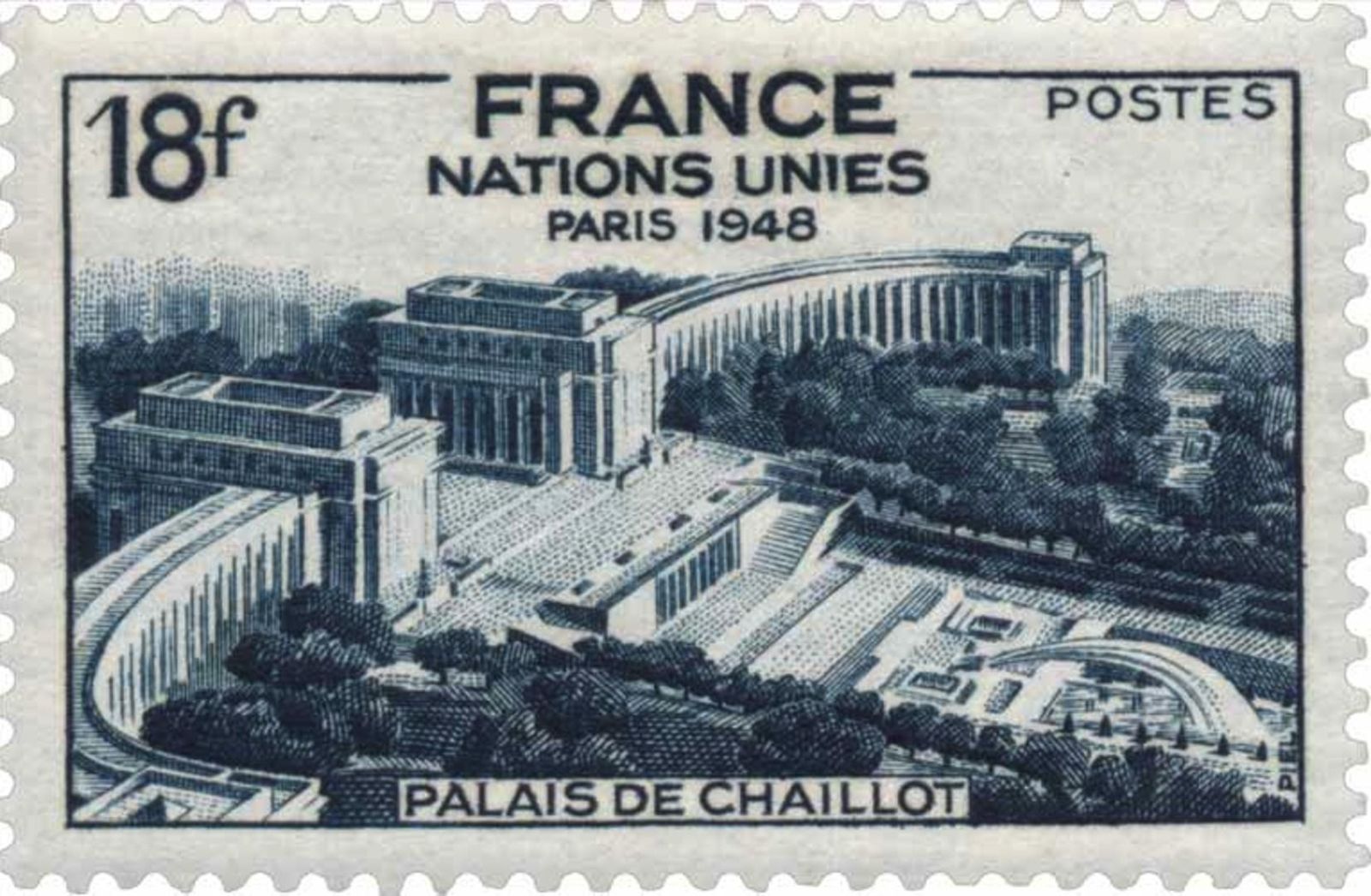 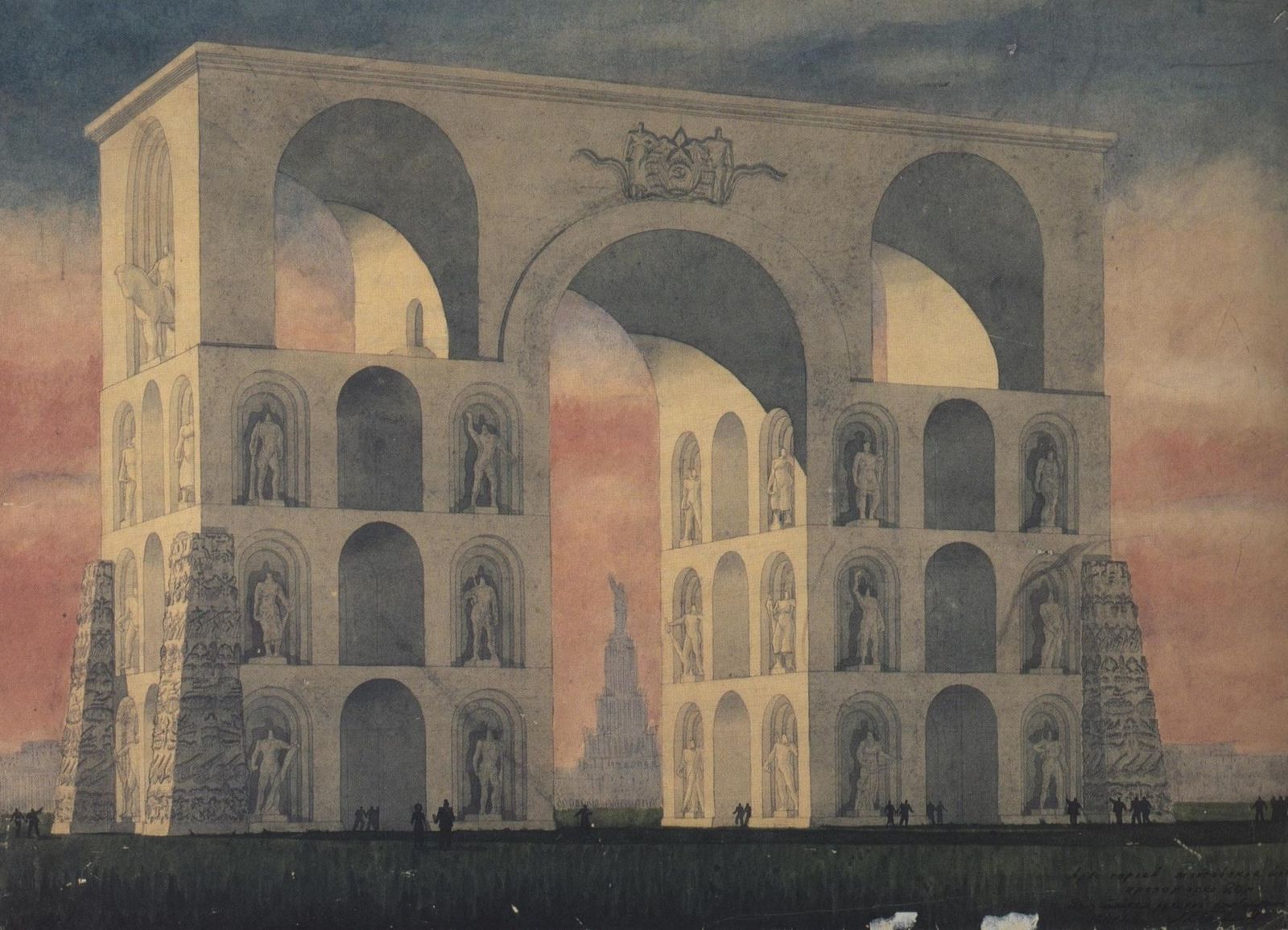 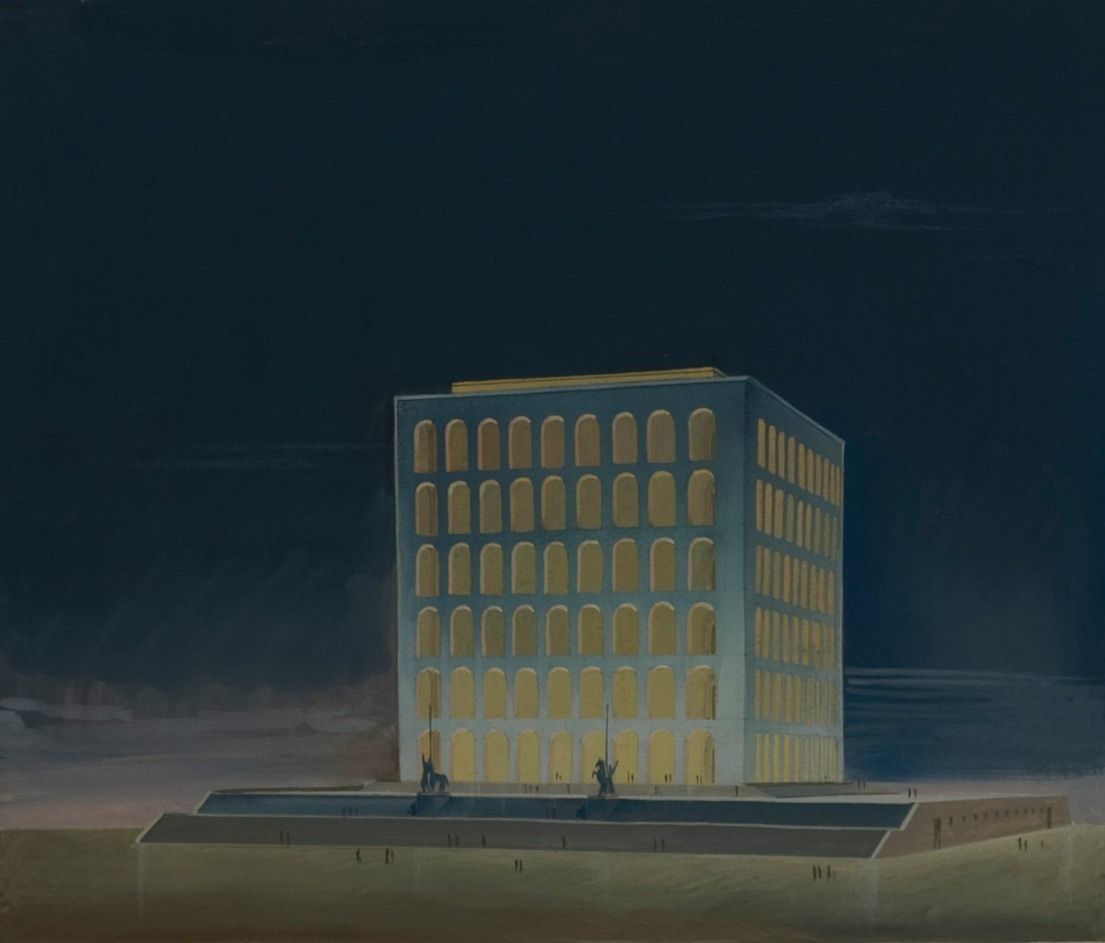 Leonid Pavlov. Project for a Triumphal Arch for the Defenders of Russian Culture. 1942 © Shchusev State Museum of Architecture