The New Archaic. A screening of Timbuktu by Abderrahmane Sissako 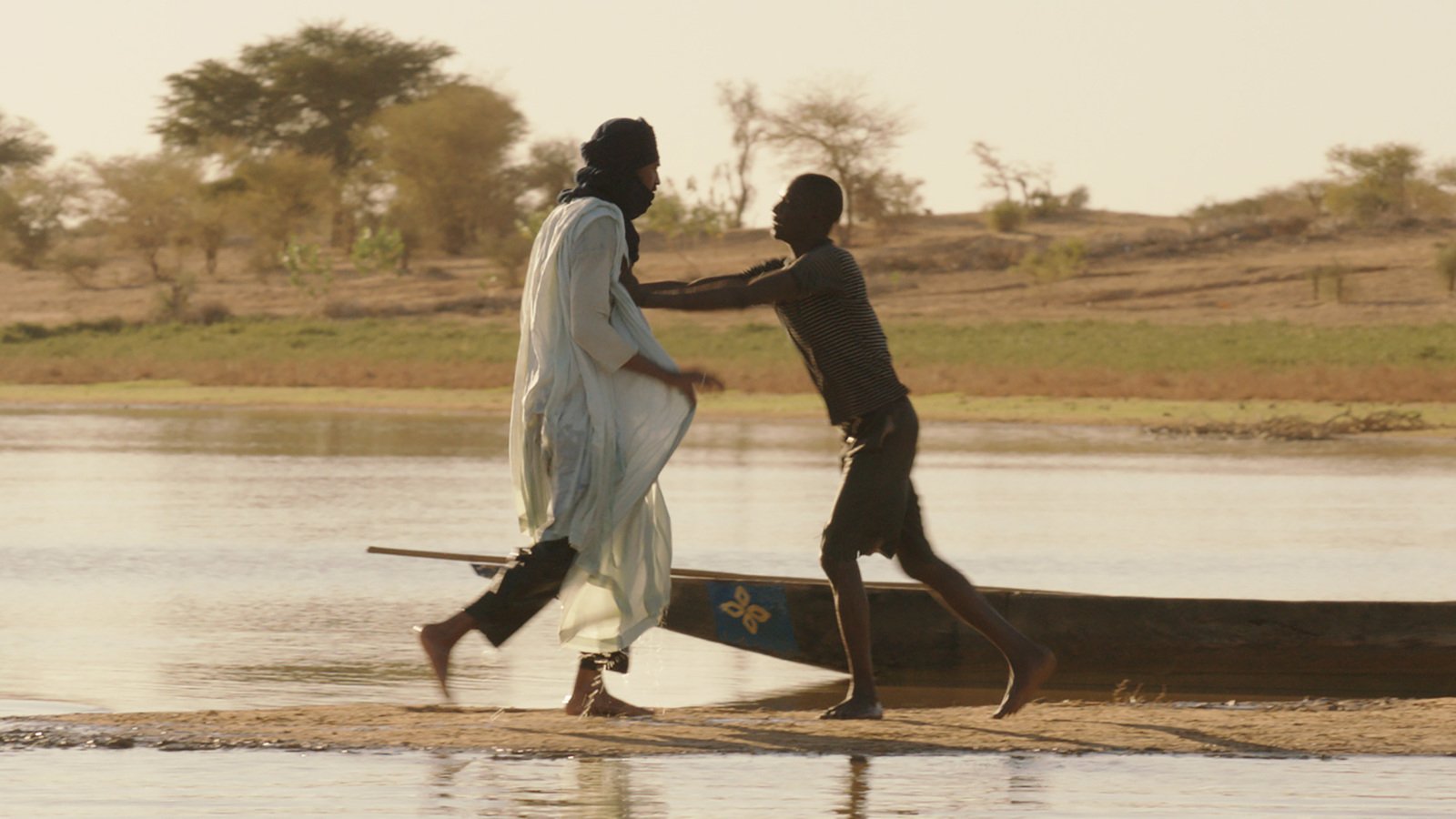 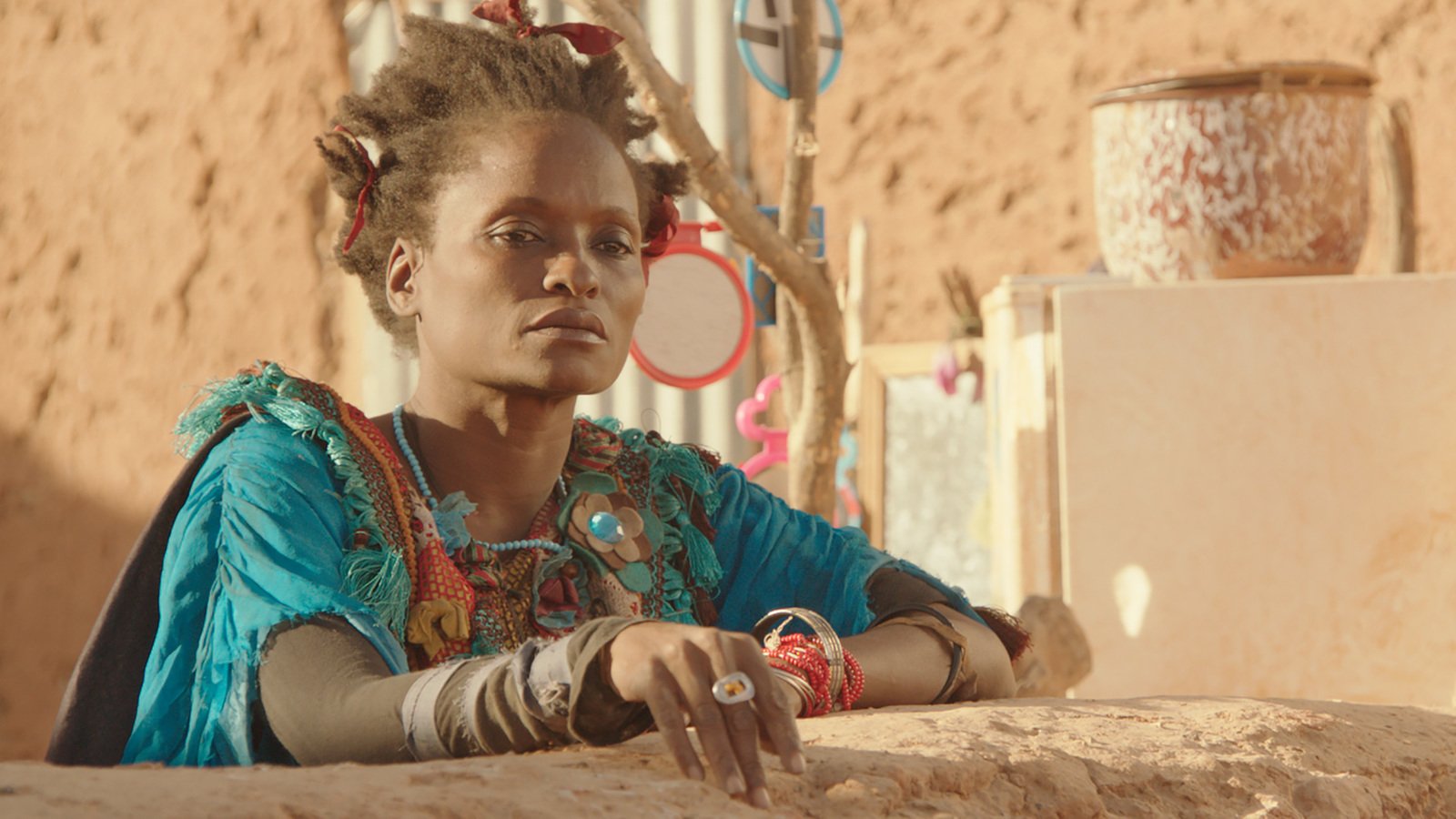 An Oscar-nominated film examines jihad, a symptom of spiritual crisis.

Timbuktu is besieged by a group of men who call themselves jihadists and whose main goal in Mali is to impose the rule of Islamic Law. Music and sport are banned, women are forced to wear gloves, and an adulterous couple is stoned to death. But who are these jihadists with different backgrounds, arriving from Europe and neighboring countries and speaking different languages? And what has brought them to Timbuktu?

Timbuktu has brought Abderrahmane Sissako—prominent African director—four César Awards and an Oscar nomination. Going beyond newspaper clichés, the film is a profound study of Islamist fundamentalism as not only a political, but also a spiritual phenomenon.

Timbuktu is screened as part of The New Archaic thematic block of the NOW. Constructing Contemporaneity festival, organised by Garage, Colta.ru and The Heinrich Böll Foundation. The screening will be followed by a discussion, moderated by Mikhail Ratgauz.

The Heinrich Böll Foundation — Renowned German foundation with offices around the world. Since 1997, the foundation has supported social and cultural projects promoting democratic values, ecology, gender and ethnic equality.