The Memoirs of Giorgio de Chirico. A lecture by Kara Miskaryan 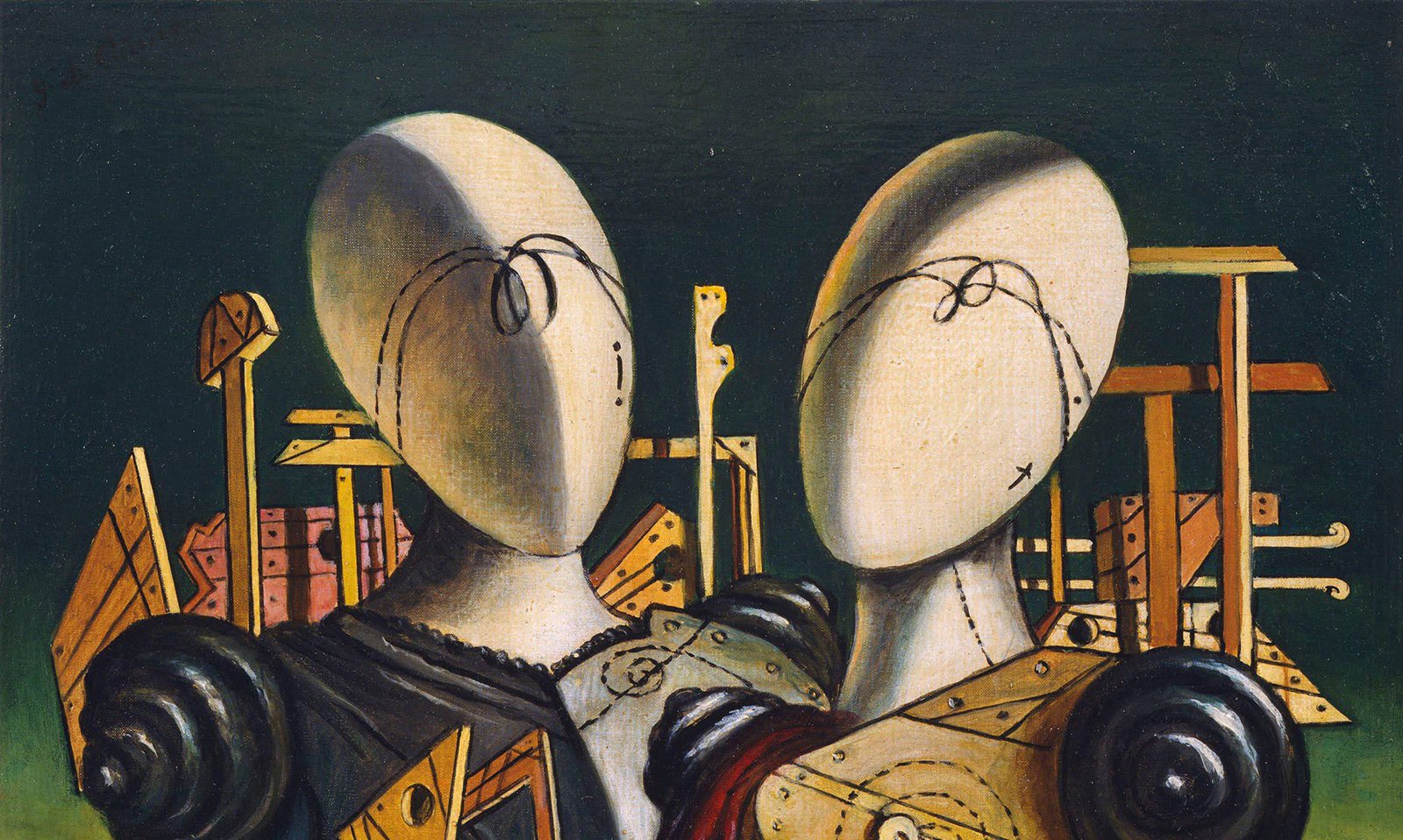 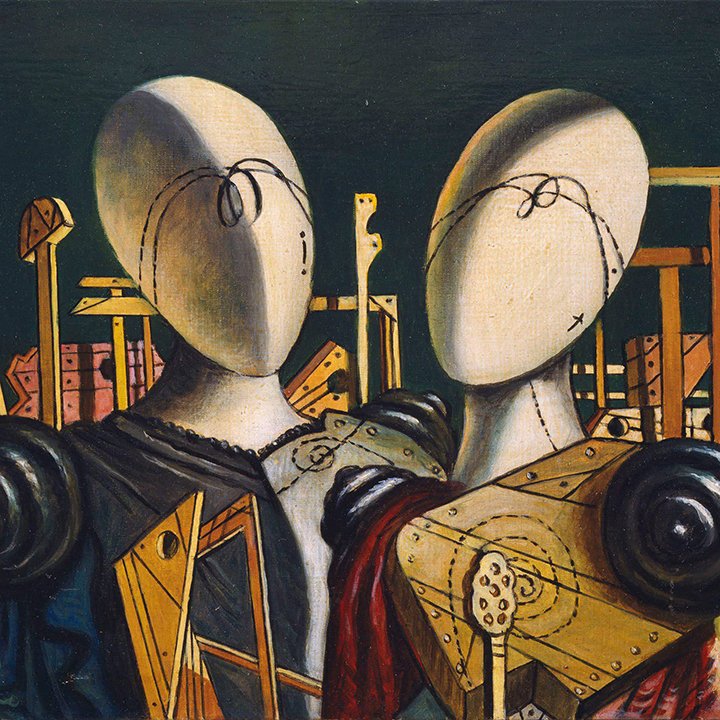 A book of memoirs by Giorgio de Chirico (1888–1978), one of the key artists of the first half of the twentieth century, has been released as a part of the collaborative publishing program between Garage Museum and Ad Marginem Press.

Surrealists thought of him as their father figure, Andy Warhol devoted a whole series of work to him—After de Chirico. Debates around his art are ongoing to this day: can his contribution to the history of art be found only in the brief ‘metaphysical’ period (1914-1918) or also in his return to classical tradition in painting? Some, like André Breton, described and still describe de Chirico’s ‘classical’ period as retrograde, others see it as a precursor of postmodernism.

During her presentation art historian Kara Miskaryan will discuss Giorgio de Chirico’s memoirs and also introduce the artist in the context of Italian modernism, an area that remains overlooked and retains many blind spots.

Kara Miskaryan is an art critic, specialist in twentieth century art, and editor at The Art Newspaper Russia. She writes for magazines, such as Artkhronika, Iskusstvo and others.